The model will be launched in the second quarter of 2023 with a battery pack capacity of 140 kWh and an energy density of 200 Wh/kg. 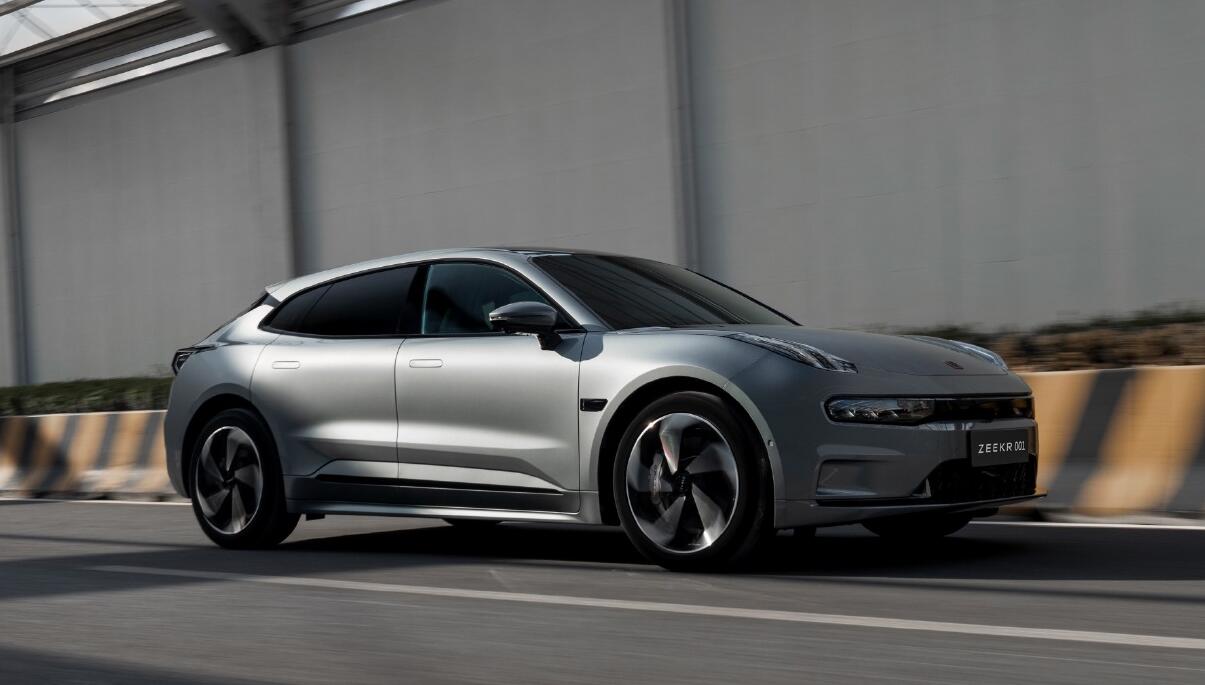 A version of the Zeekr 001 was included in several documents released by China's Ministry of Industry and Information Technology on December 19, including a list of models allowed to be sold in China and a list of new energy vehicles (NEVs) exempt from purchase tax.

The information shows that the Zeekr 001 is powered by a ternary lithium battery pack with a capacity of 140 kWh and a CLTC range of 1,032 km.

The information does not directly mention Qilin Battery or CATL, but it is clearly the battery pack that the model is equipped with.

The Qilin Battery allows volume utilization to exceed 72 percent and energy density to reach 255Wh/kg, supporting vehicles with a range of 1,000 kilometers, the company said at the time.

It is worth noting that Qilin Battery is a CATL innovation in battery pack construction, not in battery chemistry. This means that ternary batteries as well as lithium iron phosphate batteries can both use this pack structure.

Zeekr's only model currently in delivery, the Zeekr 001, will use an ultra-long-range version of the Qilin Battery and will be the world's first production model to carry the 1,000-kilometer Qilin Battery, CATL said at the time.

The Qilin Battery-powered Zeekr 001 will be the second electric vehicle with a range of more than 1,000 kilometers to be sold in China, with GAC Aion, GAC's NEV subsidiary, starting sales of the ultra-long-range version of the Aion LX Plus on January 5 as the first.

The company said at the time that the pack had an energy density of 205 Wh/kg, making the model the longest-range production vehicle in the world.

Notably, the regular version of the Aion LX Plus started at about half the price of the ultra-long-range version at RMB 286,600, and was ahead of the curve in terms of hardware setup, including LiDARs.

GAC Aion's 1,008km range model looked more like technical marketing than delivery to consumers. The company has not updated information on the extra-long-range battery pack since then.

It's not clear how much the Zeekr 001 with Qilin Battery will cost, but it's expected to be much higher than the regular version.

On December 16, Zeekr announced the delivery of its 70,000th vehicle. It is currently seeking to go public in the US.

On December 12, Reuters cited three people familiar with the matter as saying that Zeekr has secretly filed for a US IPO aimed at raising more than $1 billion.

Zeekr is seeking a valuation of more than $10 billion, which would be the first major US IPO of a Chinese company in a year and a half, the report said.

Zeekr filed a draft registration statement for a possible initial public offering (IPO) with the SEC on December 7 on a confidential basis, Geely said on December 13.