In addition to Zeekr, Huawei-backed AITO brand will also be one of the first to use Qilin Battery. 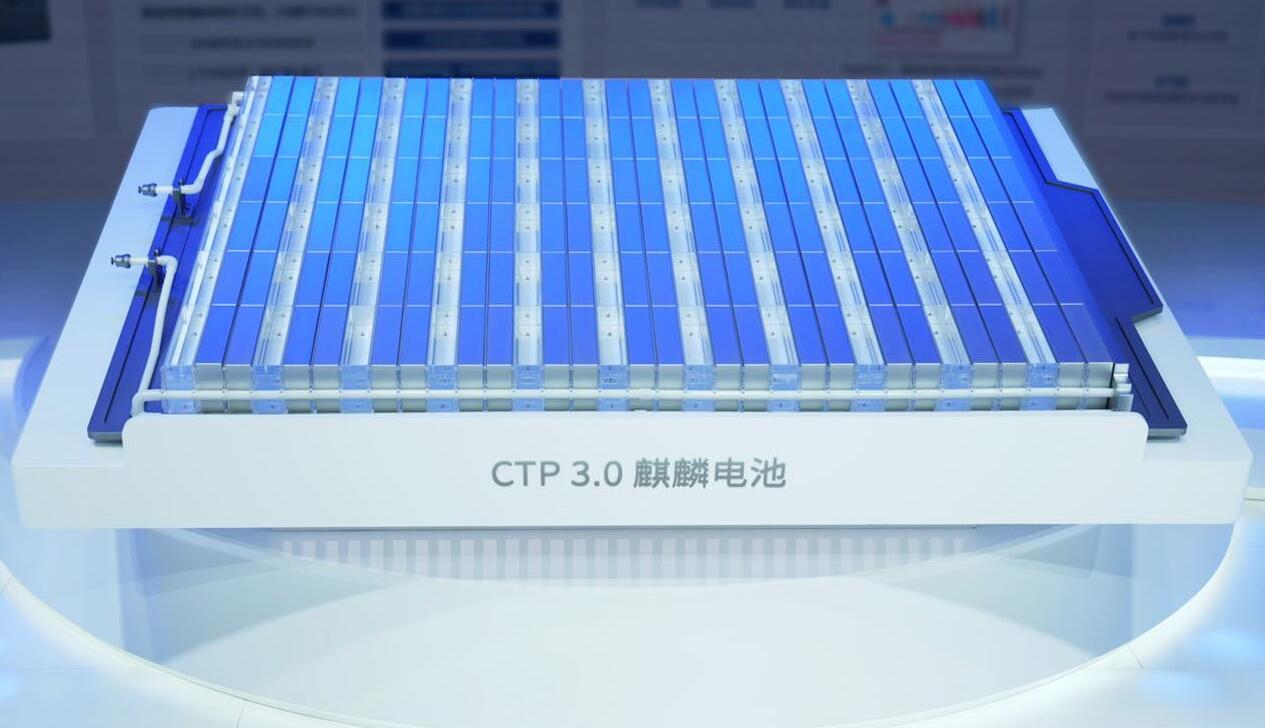 Zeekr's soon-to-be-released Zeekr 009 MPV will be the first in the world to be powered by Qilin Battery, CATL said, without disclosing the MPV's range.

Zeekr's only model currently on sale, the Zeekr 001 hatchback coupe, will use an ultra-long-range version of the Qilin Battery and will be the world's first production model to carry the 1,000-km range Qilin Battery, CATL said. 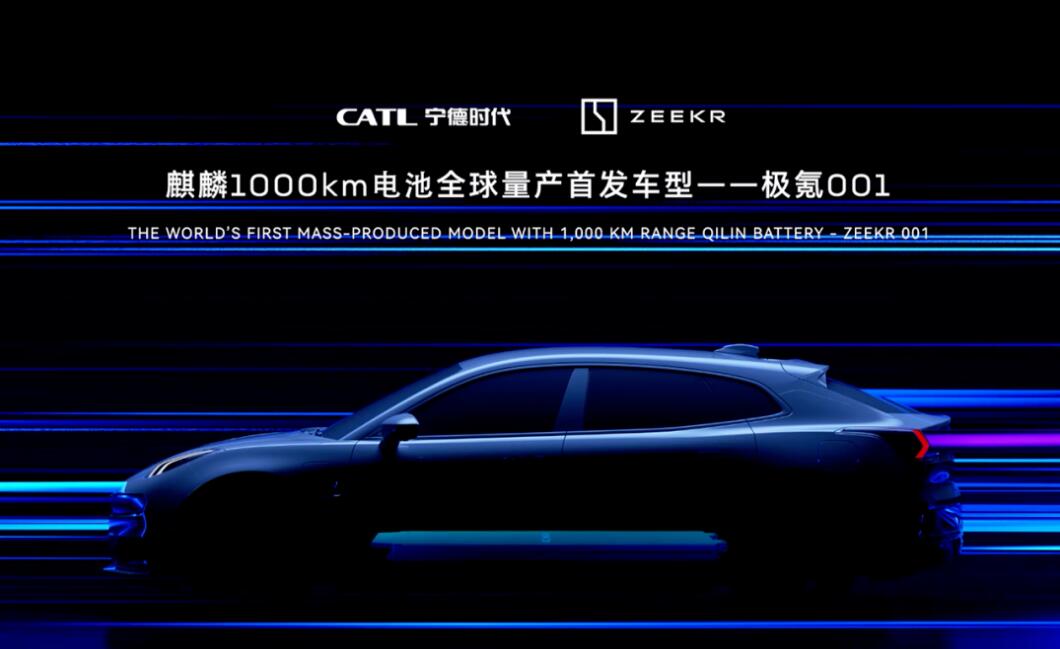 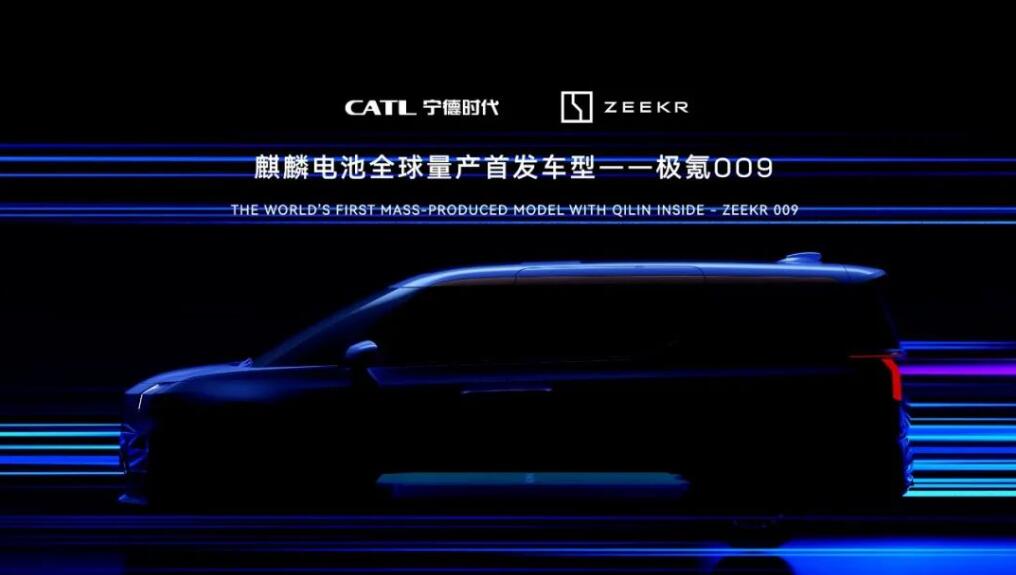 The two sides have signed a five-year strategic partnership agreement, CATL said, without revealing any more information about the Zeekr models.

Separately, Zeekr said in a post on its WeChat account that deliveries of the Qilin Battery-equipped version of the Zeekr 009 are expected to begin in the first quarter of 2023, while the Zeekr 001 with the battery will be launched in the second quarter of 2023.

Since deliveries began last October, Zeekr has delivered a total of 30,039 Zeekr 001 vehicles, including 5,022 in July, according to data monitored by CnEVPost.

Zeekr is about to launch its second model, the Zeekr 009, which is also its first MPV. Zeekr has teased the Zeekr 009 several times in the past month, and the model entered a draft regulatory catalog of models that will soon allow it to be sold in China earlier this month.

In addition to the Zeekr, CATL today announced with Seres Group that the latter's AITO brand, backed by Huawei, will also be one of the first to use the Qilin Battery.

CATL and Seres have signed a five-year strategic partnership agreement for one of AITO's new models to use Qilin Battery, according to the power battery giant. 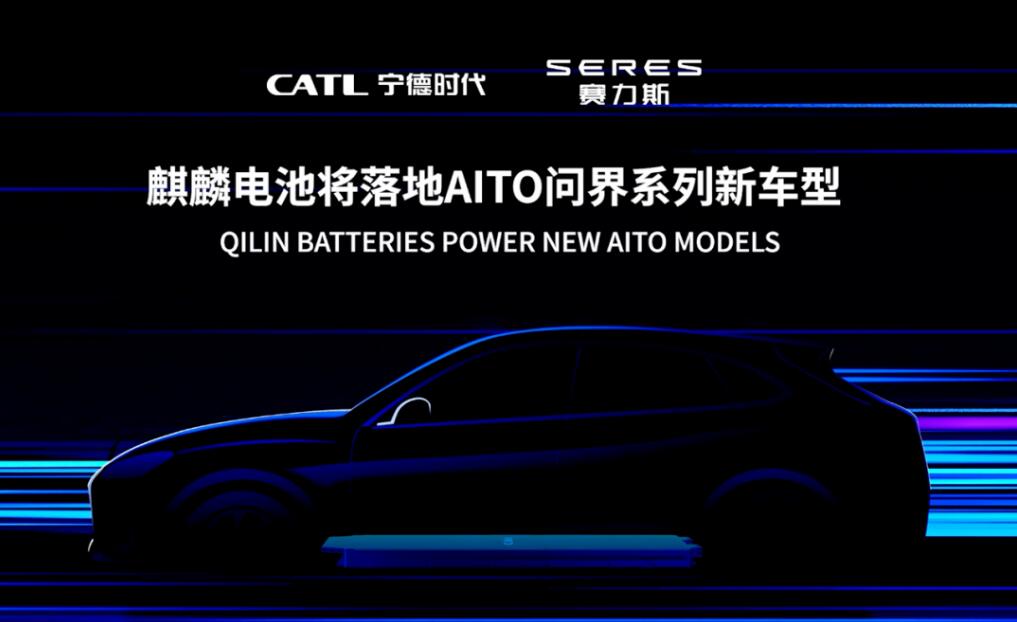 AITO, a premium car brand launched by Seres on December 2 last year, has the strong backing of Huawei.

On July 27, Yu unveiled that AITO's first all-electric model, the AITO M5 EV, is available for pre-order, with the official launch date set for September.

Deliveries of the AITO M5 began in March, with cumulative deliveries of 25,545 units by the end of July, according to data monitored by CnEVPost.

The first deliveries of the AITO M7 began on August 24.

CATL officially unveiled the Qilin Battery, or CTP (cell to pack) 3.0 battery, on June 23, which it says takes battery system integration to a new level.

The Qilin Battery allows volume utilization to exceed 72 percent and energy density to reach 255Wh/kg, supporting vehicles with a range of 1,000km, the company said at the time.

It is worth noting that Qilin Battery is a CATL innovation in battery pack construction, not in battery chemistry. This means that ternary batteries as well as lithium iron phosphate batteries can use this pack structure.

Previously, brands including Li Auto, Neta and Lotus have said they will use CATL's Qilin Battery, and earlier this month, local media reported that Xiaomi Auto, the car-building arm of Xiaomi, will also use the battery.