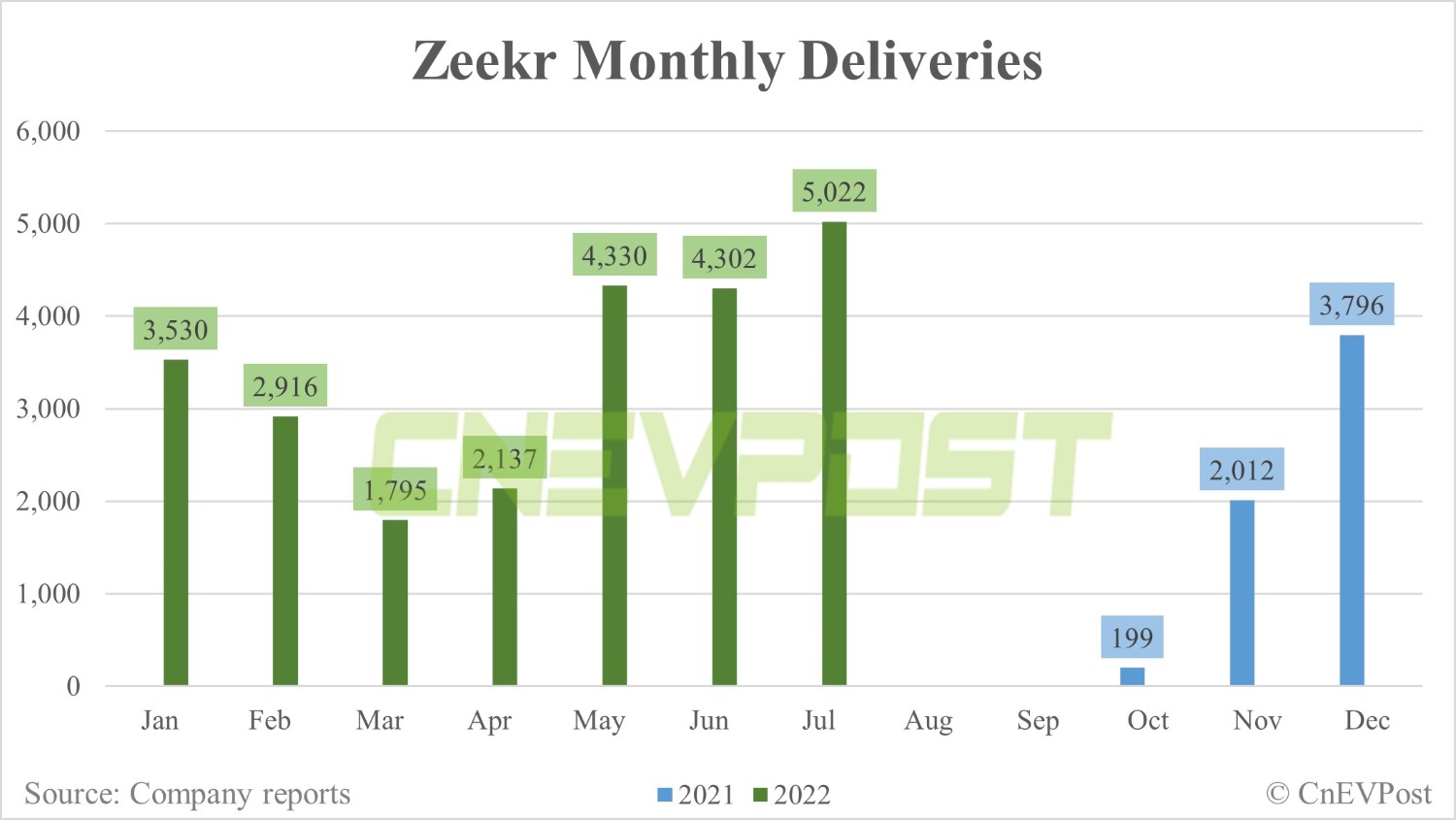 Geely's premium electric vehicle subsidiary Zeekr delivered 5,022 units of the Zeekr 001 - its only model currently on sale - in July, up 16.74 percent from 4,302 units in June, it announced today.

Zeekr added 16 new stores in July. As of July 31, it had 390 charging stations in 62 cities in China, according to the company. 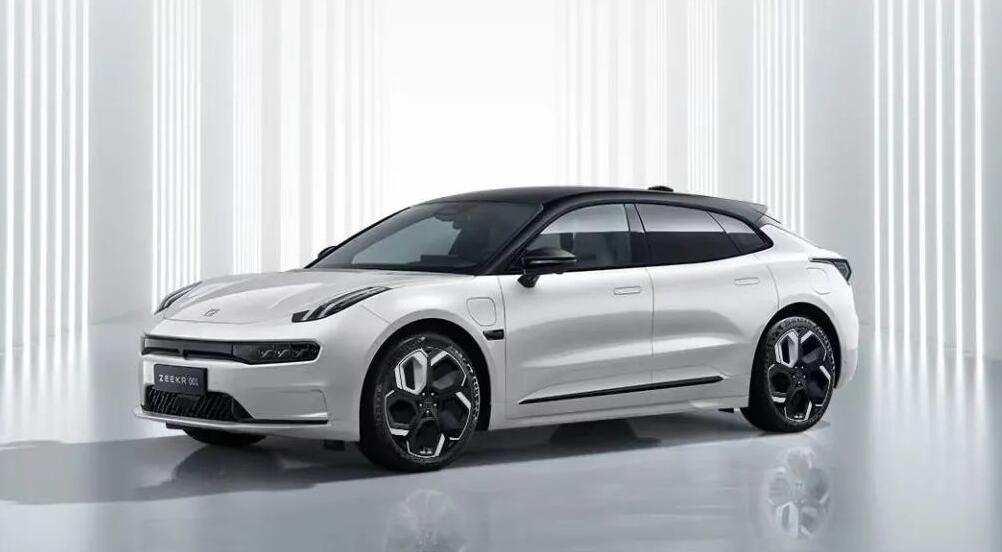 On July 11, Zeekr announced a new Zeekr 001 variant, the Zeekr 001 Me Edition, bringing the number of available versions of the model to four.

The company also announced on July 11 the release of a new generation of intelligent cockpits based on Qualcomm's 8155 chip, which is upgradable for all users, including those who have already received deliveries.

Unlike the previous approach of NIO and Voyah, the premium electric division of Dongfeng Motor, Zeekr is offering the upgrade for free.

This next-generation smart cockpit computing platform features an 8-core CPU based on a 7nm process, with 177 percent more CPU power and 94 percent more GPU power, according to Zeekr.

On July 22, Zeekr teased the Zeekr 009, confirming that it is building an electric MPV, which will be its second model.