The Zeekr 009 features a large area of bright silver on the front, making the model very distinguishable. 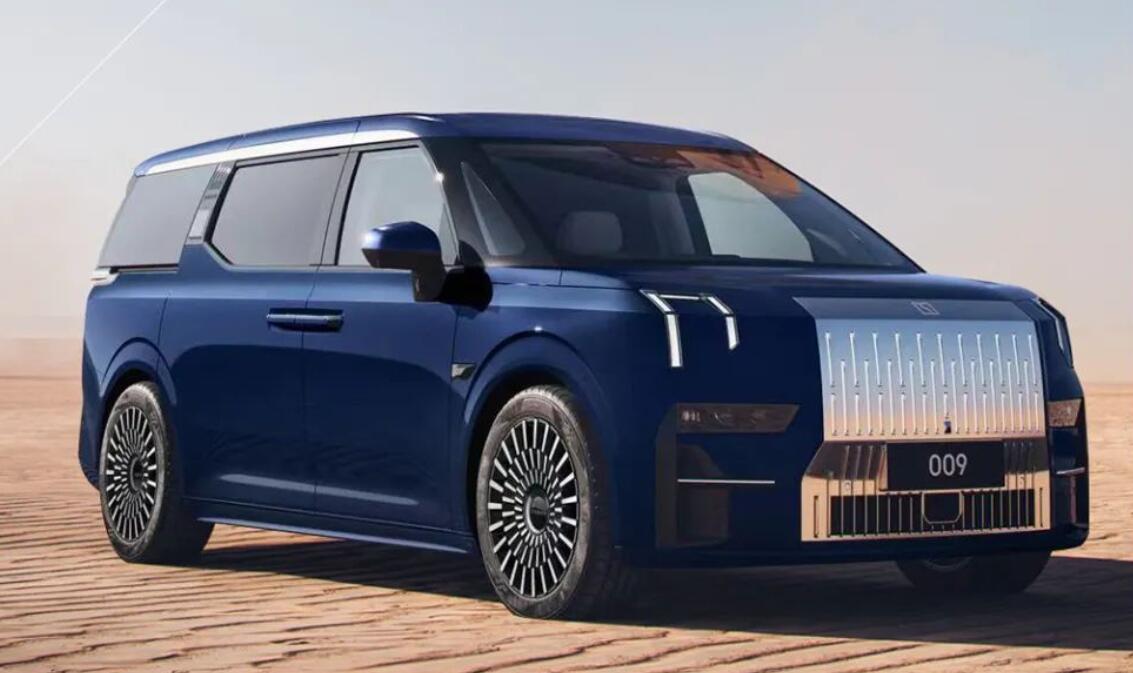 The front of the Zeekr 009 features a large area of bright silver, an uncommon design that makes the model stand out.

Its headlights have a split design and its straight lines differ from the rounded design of many current models. 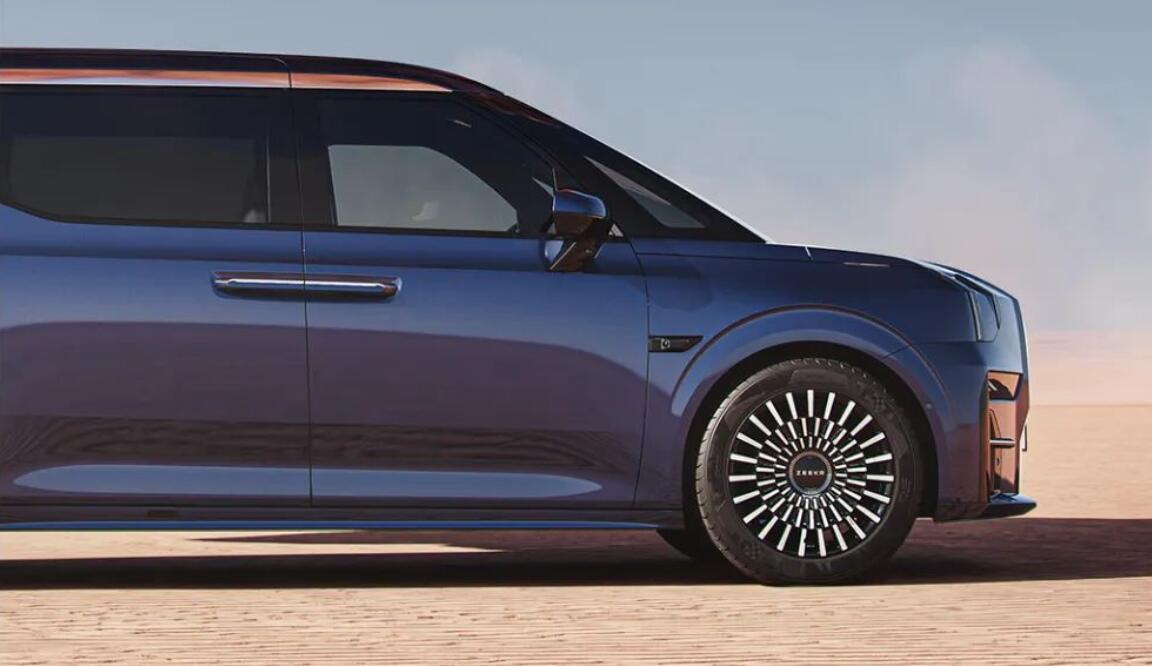 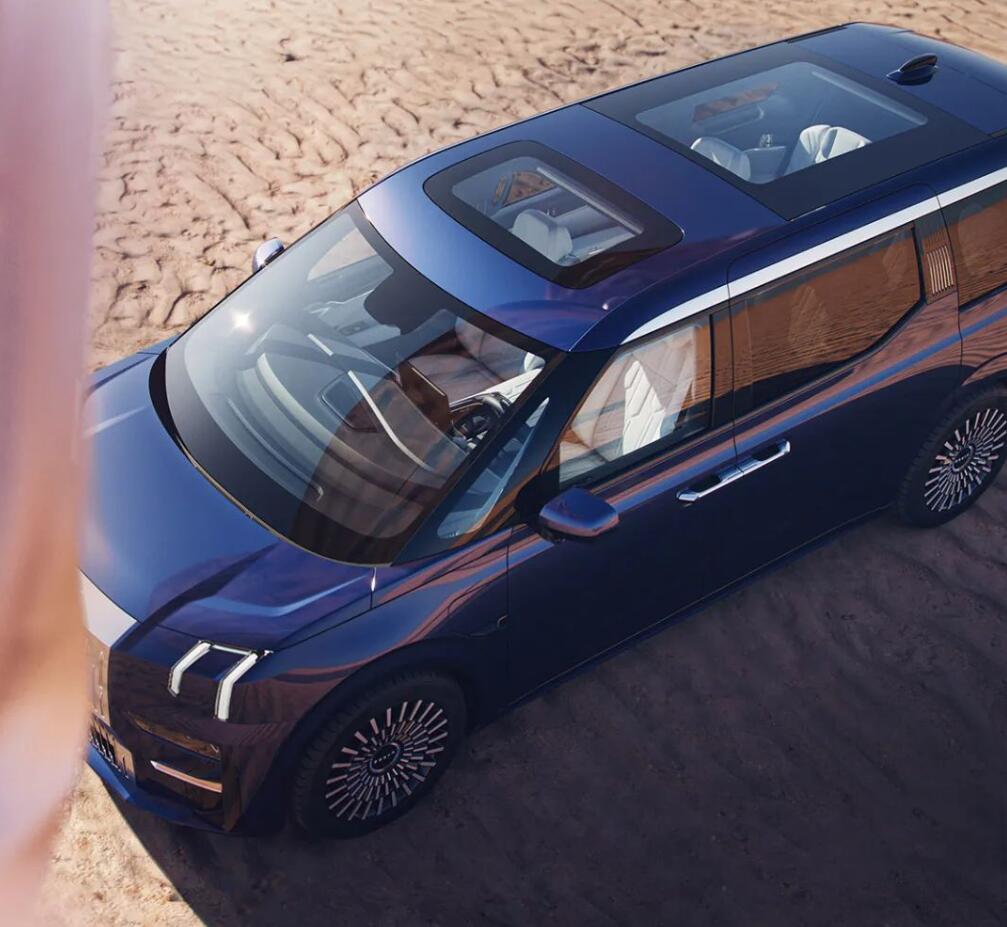 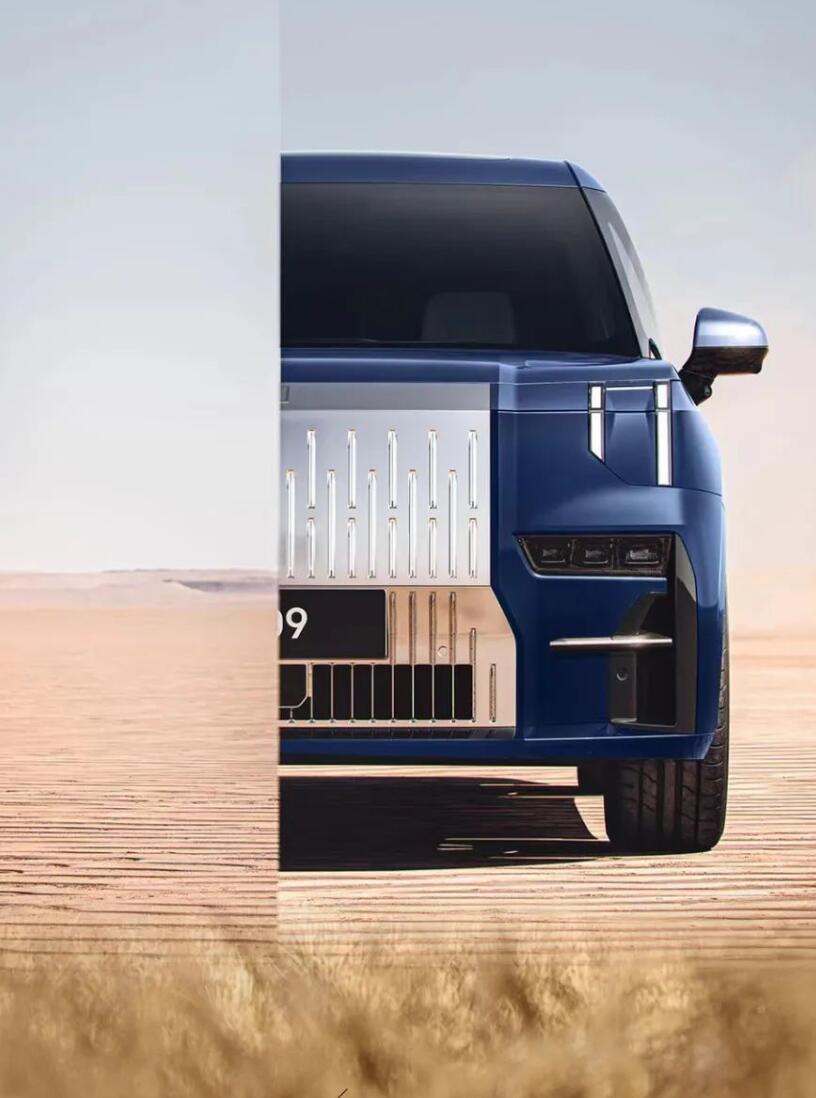 Zeekr did not announce more information about the Zeekr 009, and they are expected to be known gradually in the near future.

Zeekr was founded in March 2021. Last April 15, Zeekr's first model, the Zeekr 001, was unveiled as a hatchback, with deliveries starting last October.

The company first teased the Zeekr 009 on July 22, confirming it was building an electric MPV.

On August 5, Zeekr released side images of the Zeekr 009 MPV and partial close-ups of the headlights and taillights.

Zeekr has delivered a cumulative total of 30,039 Zeekr 001 vehicles to date, including 5,022 in July, data monitored by CnEVPost shows.