Zeekr today released a side view of the Zeekr 009 MPV along with partial close-ups of the headlight and taillight, showing what the model will look like.

After teasing the Zeekr 009 at the end of last month, Geely's premium electric vehicle (EV) subsidiary Zeekr has released official images of the MPV, indicating that the launch of its second model is progressing quickly.

Zeekr today released side images of the Zeekr 009 MPV as well as partial close-ups of the headlight and taillight, showing a rough idea of what the model will look like.

Here are the images released by Zeekr. 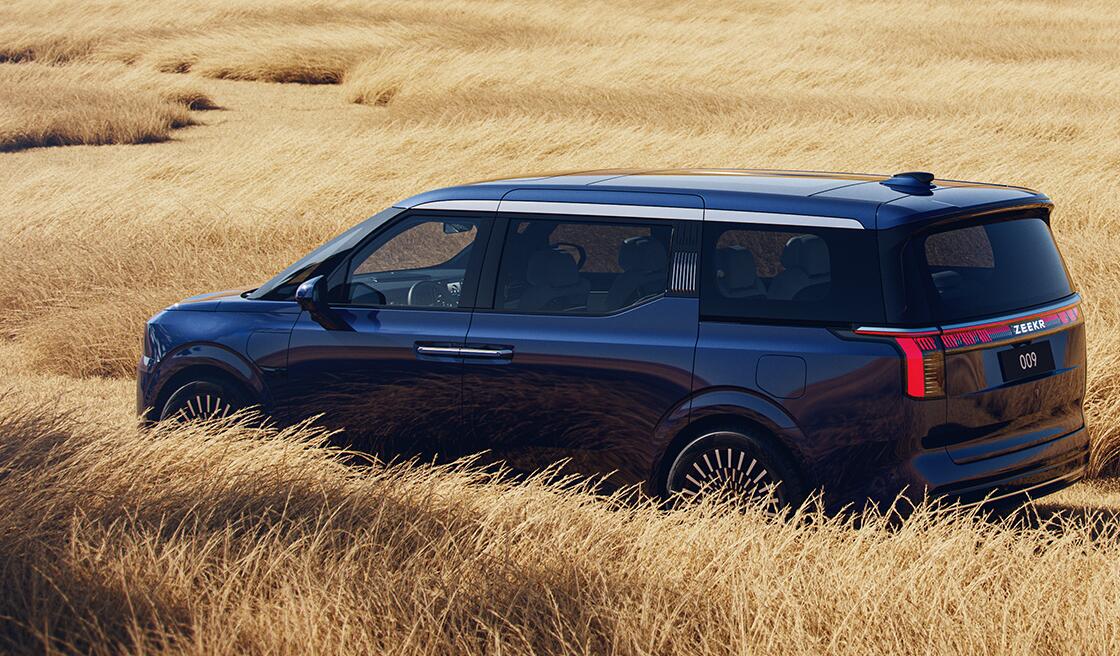 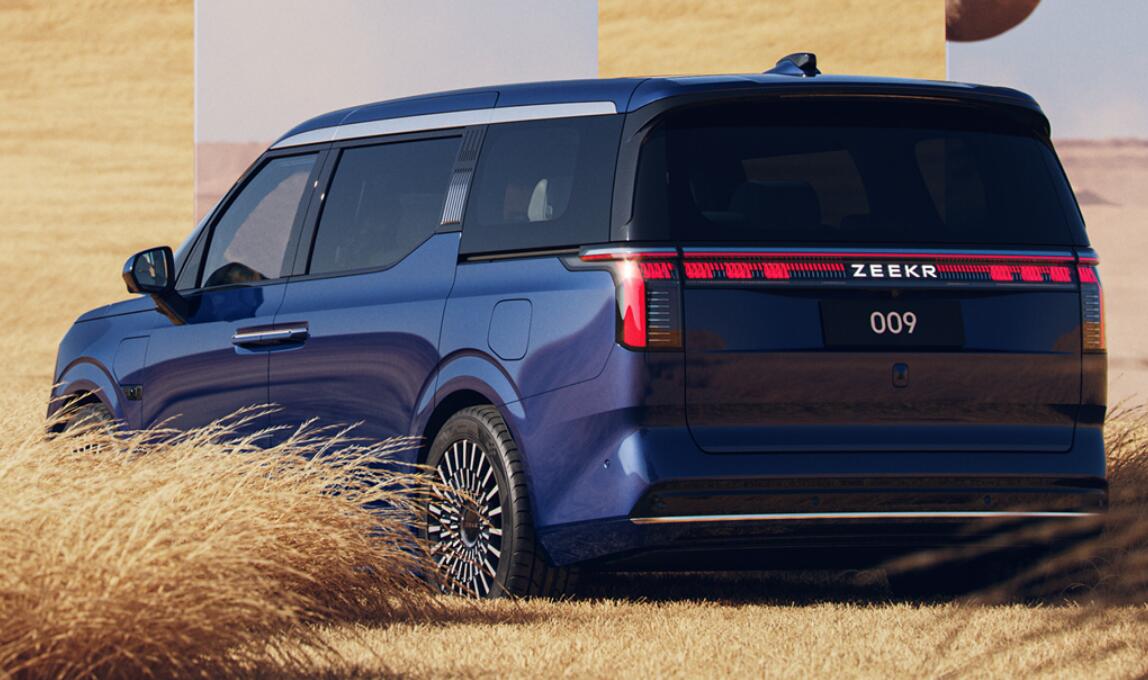 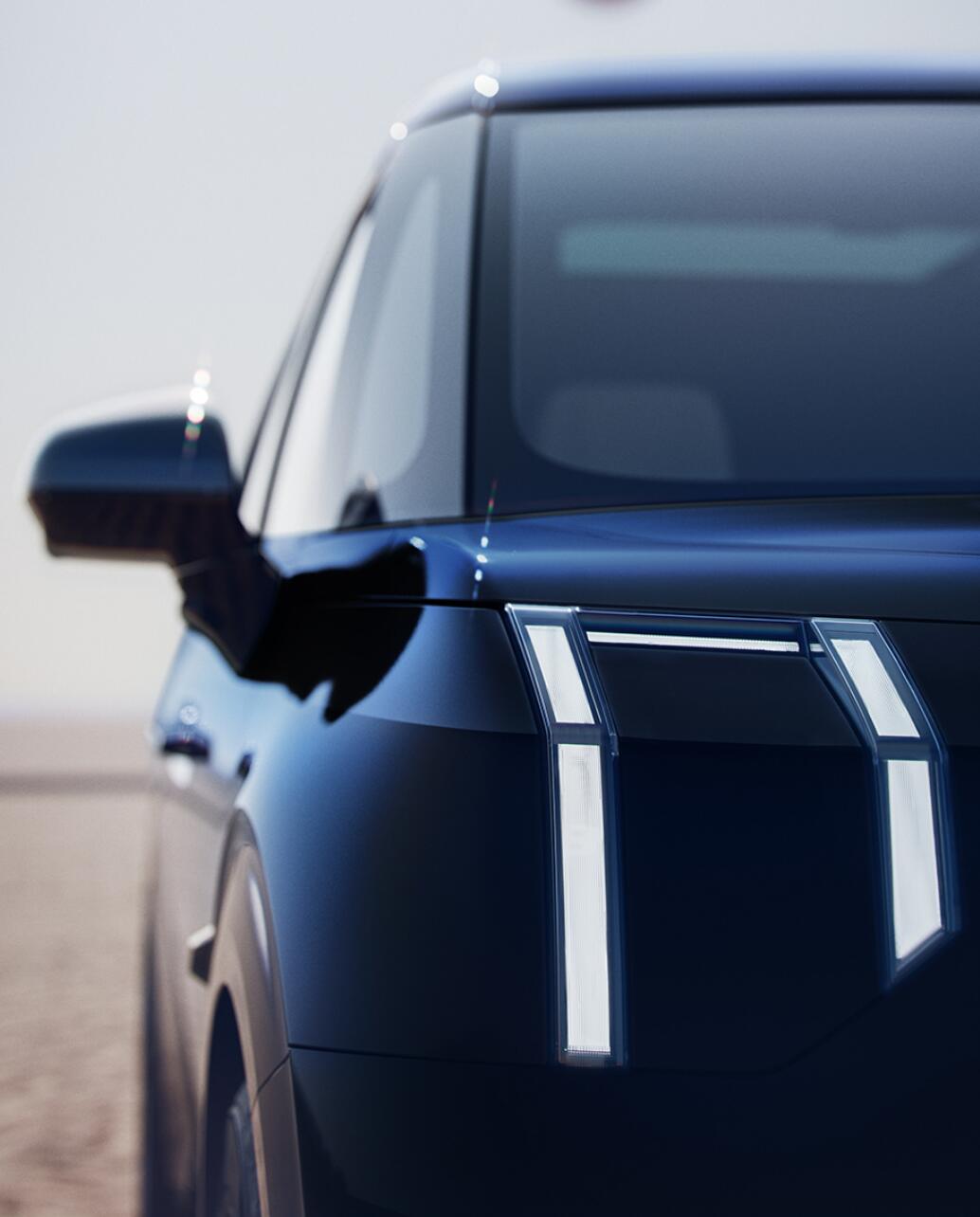 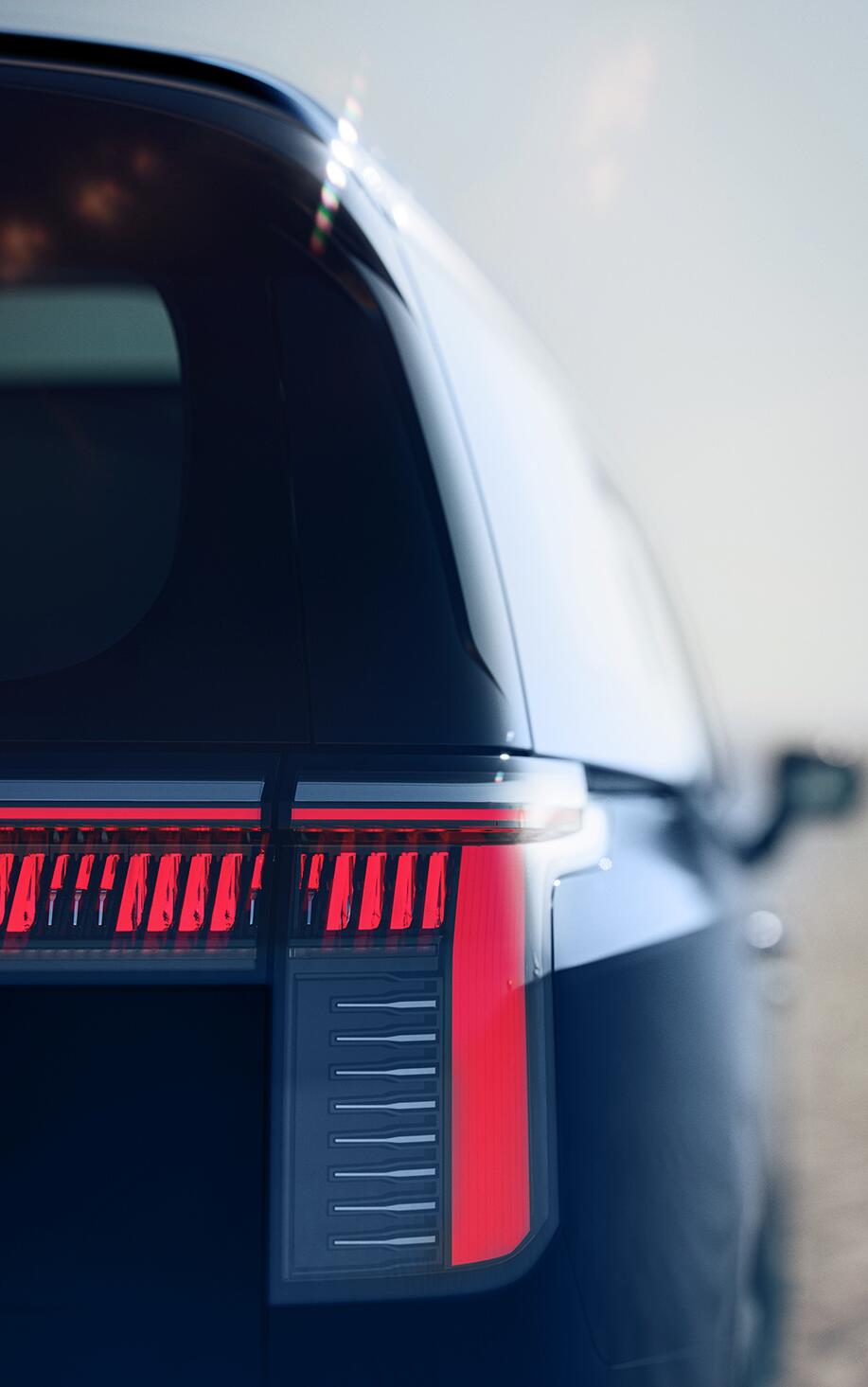 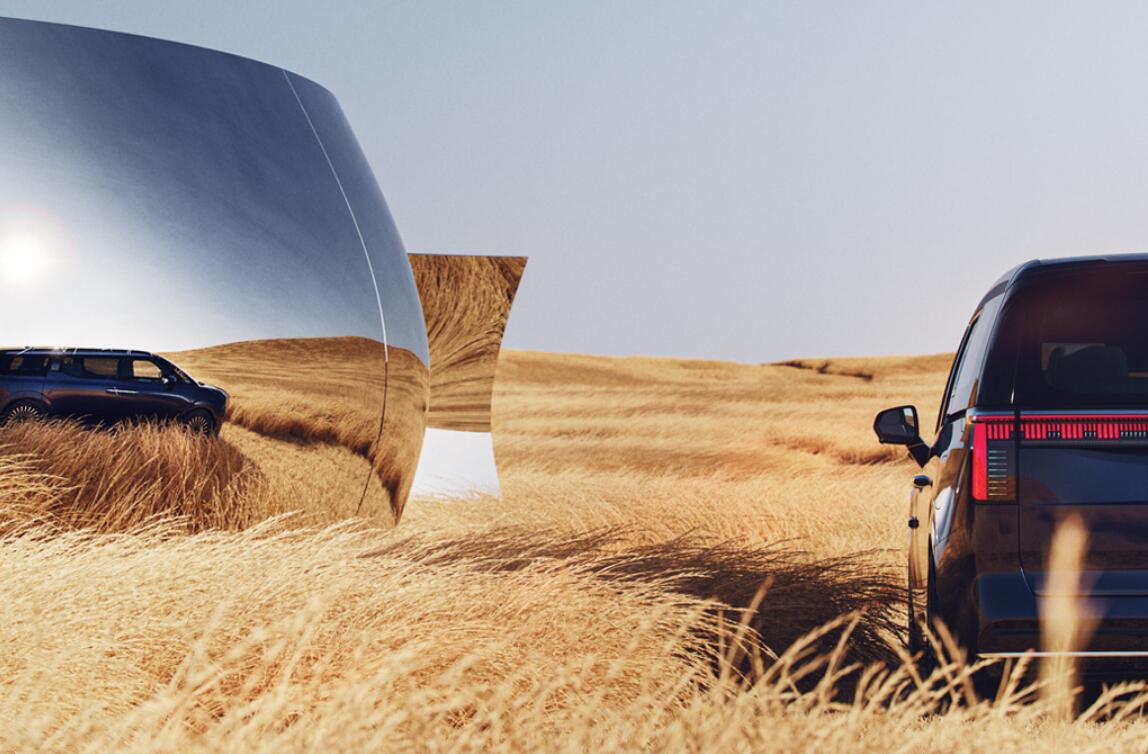 As background, Zeekr was founded in March 2021. Last April 15, Zeekr's first model, the Zeekr 001, was unveiled as a hatchback.

Deliveries of the Zeekr 001 began in October last year, with a total of 30,039 units delivered to date, including 5,022 in July, according to data monitored by CnEVPost.

Dongfeng Motor's premium EV brand Voyah officially launched its MPV, the Voyah Dreamer, in China on May 7, and deliveries began on July 16.

BYD's premium brand Denza unveiled its D9 MPV on May 16 and opened it for pre-sale.

On July 27, images circulating on multiple WeChat groups and Weibo showed a closely camouflaged MPV in front of Li Auto's Beijing R&D headquarters, suggesting that Li Auto may be building an electric MPV.

Zeekr originally confirmed it was building the Zeekr 009 MPV on July 22, releasing two images showing the model's front and side profile.

Notably, many people also wondered if NIO had plans to build an MPV, but in the short term, the answer seems to be no.

On December 19 last year, William Li, founder, chairman and CEO of NIO, said that the company was actively looking at how to position an MPV model and that in the long run, NIO will definitely have one, but it is not a high priority for the company right now.

"If we decide to develop an MPV, there are no challenges from a technical point of view," Li said.

"At the moment we are not looking at MPVs as a strategic model. Of course, we will definitely enter the market segment, the key is when and what the positioning is, we haven't figured that out yet," he added.