Voyah's Dreamer MPV officially launched with starting price of about $55,490

Voyah said the Dreamer MPV has received more than 4,000 orders since its pre-sale last month and deliveries are expected to start from the third quarter. 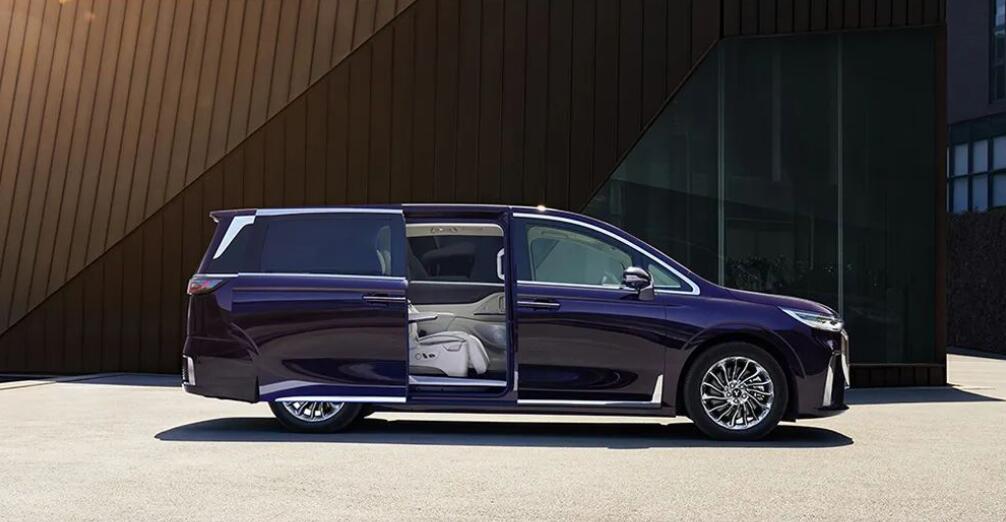 Voyah, the premium electric vehicle (EV) brand of Dongfeng Motor (HKG: 0489), made its MPV model Dreamer officially available in China on Saturday, following the model's unveiling at the end of November last year. 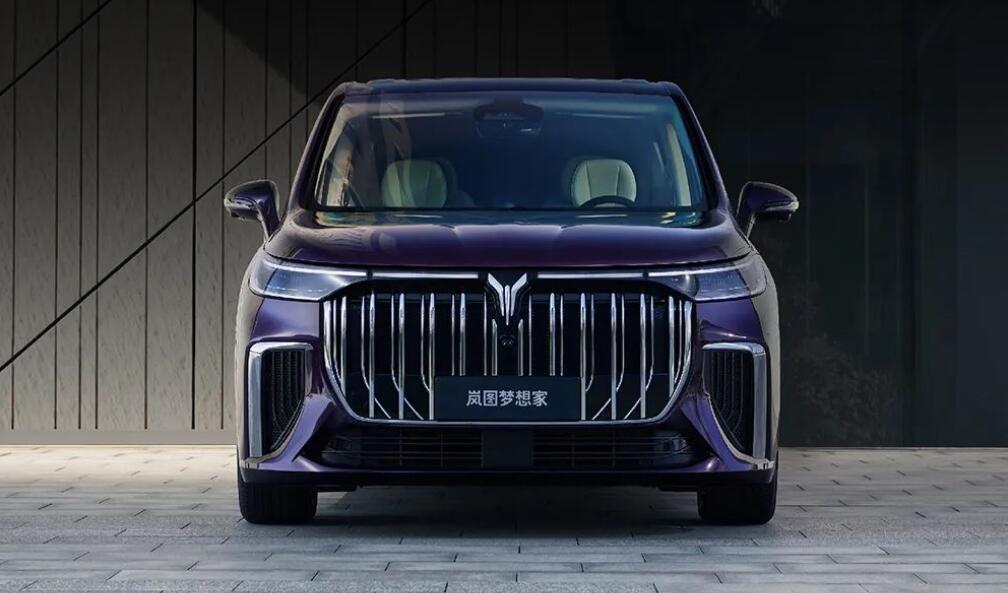 Pre-orders for the MPV began on April 7, with a starting price of RMB 380,000, and Voyah said later that day that it had received more than 2,000 pre-orders for the model within five hours.

Voyah said Saturday that the model has received more than 4,000 orders since the pre-sale and deliveries are expected to begin in the third quarter.

The vehicle will offer intelligent electric four-wheel drive and accelerate from 0 to 100 km/h in as fast as 5.9 seconds, making it the world's fastest MPV, the company previously said.

According to information released by Voyah yesterday, the all-electric version of the Dreamer MPV is powered by dual motors both with 160 kW of maximum power and 620Nm of peak torque, and can accelerate from 0 to 100 km/h in 5.8 seconds.

The extended-range version has front and rear motors with a maximum power of 130kW and 160kW respectively and a peak torque of 610Nm. The version can accelerate from 0 to 100 km/h in 6.6 seconds and has a WLTC range of 750 km. 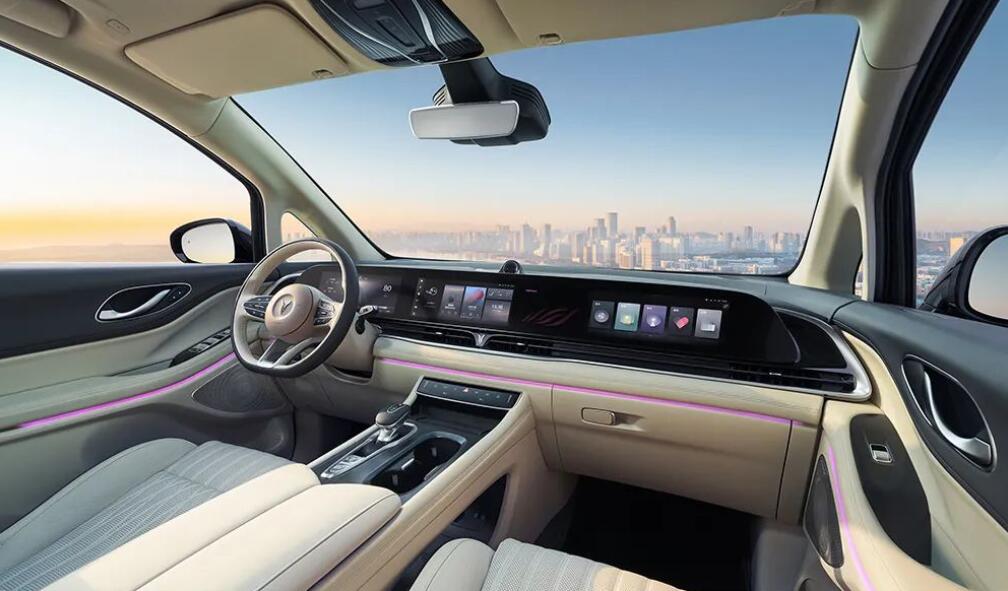