NIO will definitely have an MPV, but it's not a high priority for the company right now, according to William Li. 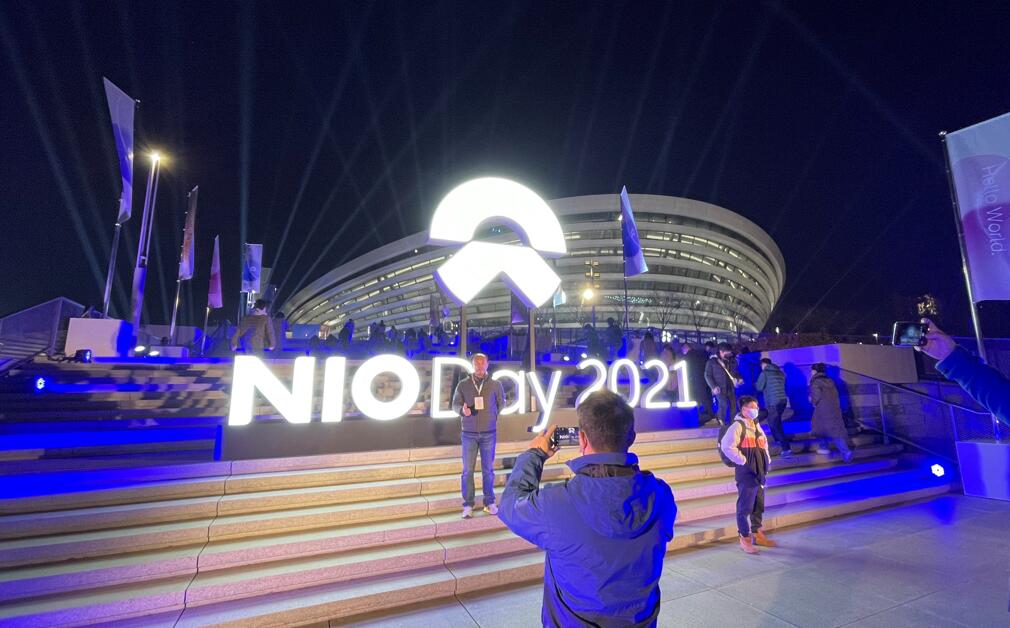 Previously many expected that NIO might release an MPV on NIO Day 2021, but the company did not do so and ruled out the possibility of a short-term launch.

NIO is actively looking at how to position an MPV model, and in the long term, NIO will definitely have one, but it's not a high priority for the company right now, according to William Li, NIO founder, chairman and CEO.

Li made the comments during a December 19 group interview with local media, saying that as to when NIO will enter the segment is still under consideration, according to a copy of the interview released by Caijing.

"If we decide to develop an MPV, there are no challenges from a technical point of view," Li said.

"At the moment we are not looking at MPVs as a strategic model. Of course, we will definitely enter the market segment, the key is when and what the positioning is, we haven't figured that out yet," he added.

NIO had said on August 12 that it aims to deliver three products based on NIO Technology Platform 2.0 in 2022, including its flagship sedan ET7, which was launched earlier this year.

Many previously expected that NIO might announce the new sedan ET5 and another mystery model that could be an MPV at NIO Day 2021 on December 18.

However, NIO only unveiled the new sedan ET5 at its annual event, and did not announce any information about the mystery model.

In addition to his comments about the MPV, Li also gave his thoughts on flying cars.

In an interview with English-language media, including CnEVPost, Li said NIO will not enter the flying car market and that "XPeng Motors is doing quite well."

"We are still thinking from the scenario, what exactly is the scenario that users use. I think flying cars are cool, but I think the scenario is a little bit limited," he said.

"The flying car it's still an airplane first and foremost, and we don't intend to get into that," he added.