This could be Li Auto's first all-electric model, which will be powered by CATL's Qilin Battery. 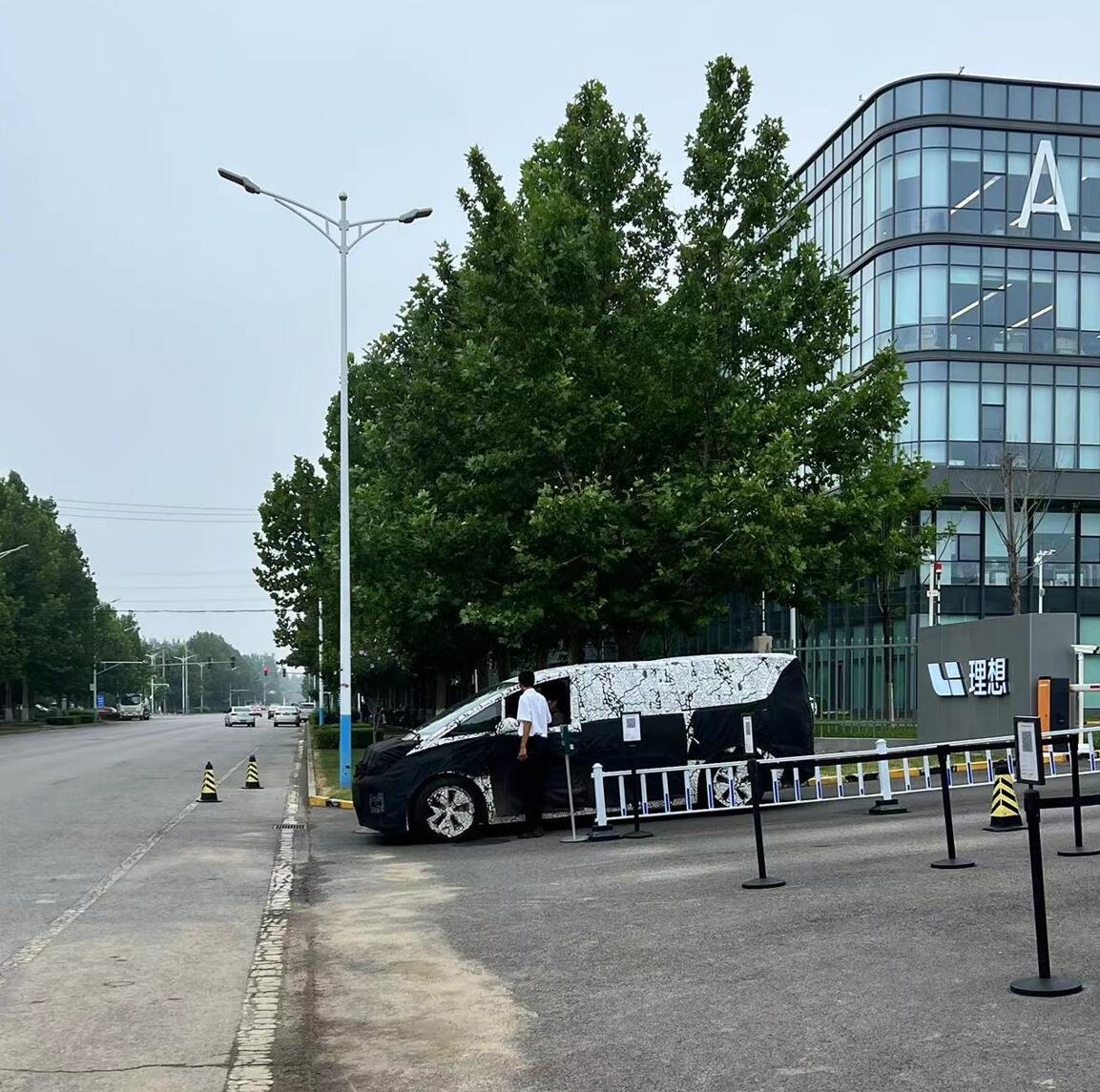 MPVs (multi-purpose vehicles) are a market that local Chinese automakers have not previously focused on, but that doesn't seem to be the case anymore.

Images circulating on multiple WeChat groups and Weibo today suggest that Li Auto may be building an electric MPV that would be the latest in a series of offerings from Dongfeng Motor's Voyah, BYD's Denza, and Geely's Zeekr.

Multiple images circulating on social media show a closely camouflaged MPV in front of Li Auto's Beijing R&D headquarters and on the road. 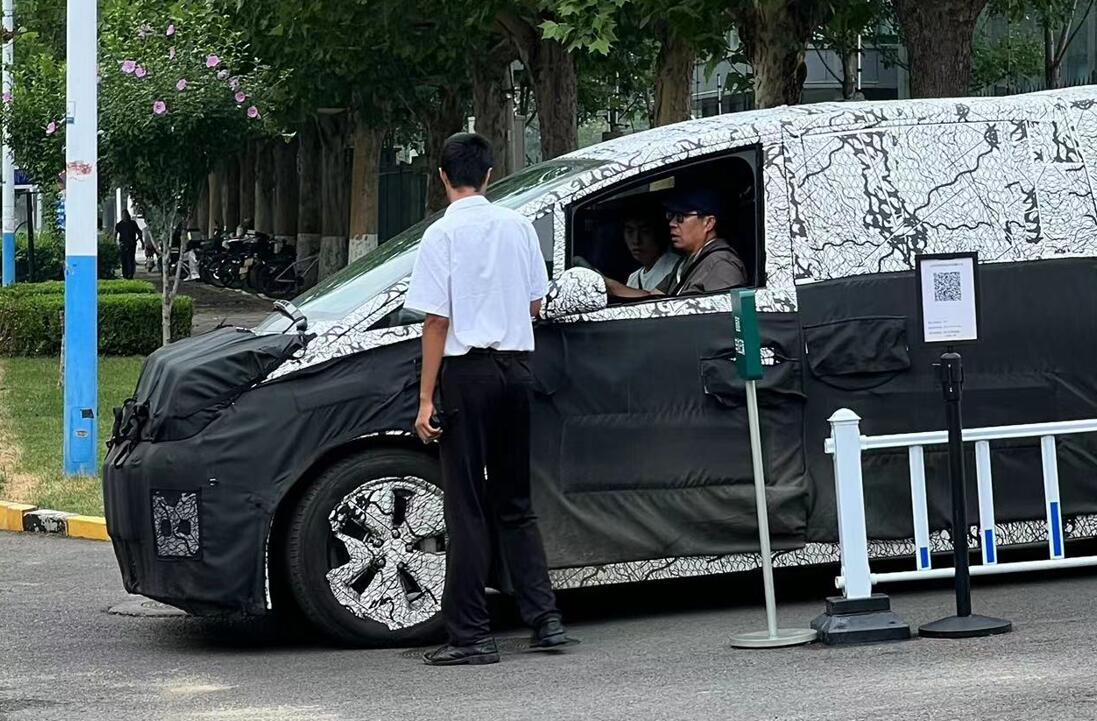 This is supposed to be Li Auto's first all-electric model, said to be roughly 5.2-5.3 meters long, and will be powered by CATL's Qilin Battery, Weibo car blogger @肉肉爸比ev said in a Weibo post.

The model is expected to be launched in the second half of 2023 and will be the first product from Li Auto's Beijing plant, according to the blogger. 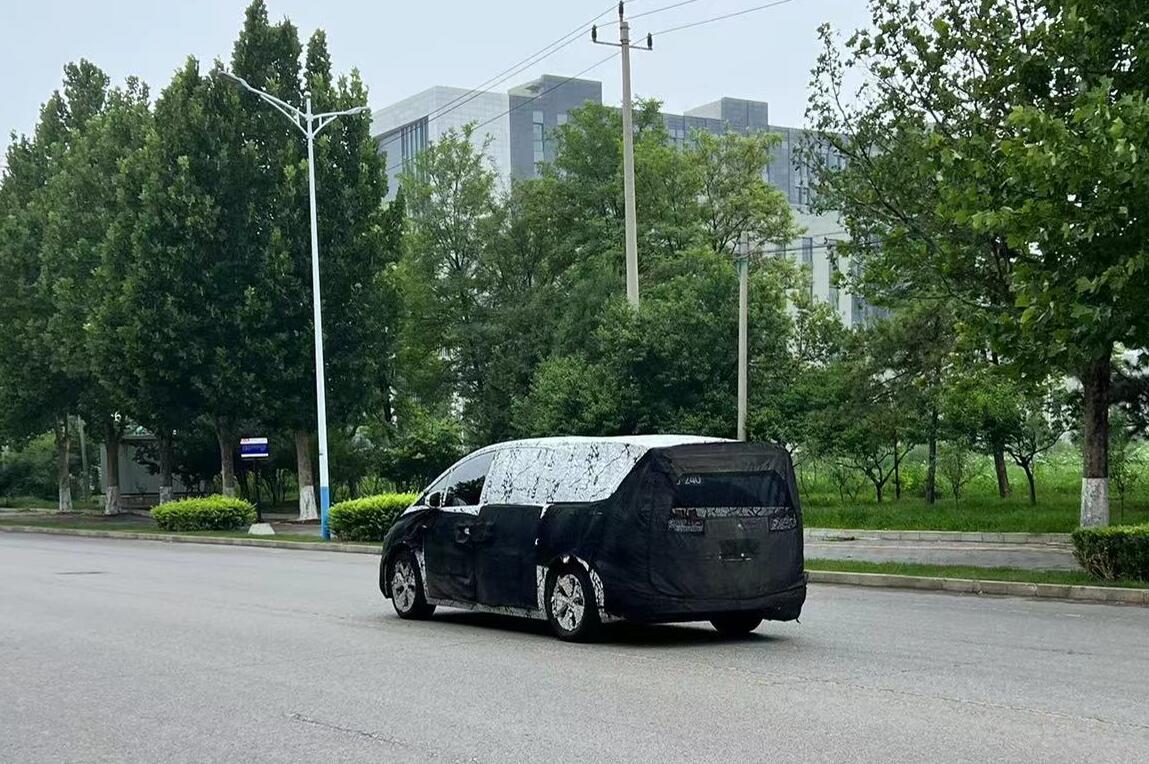 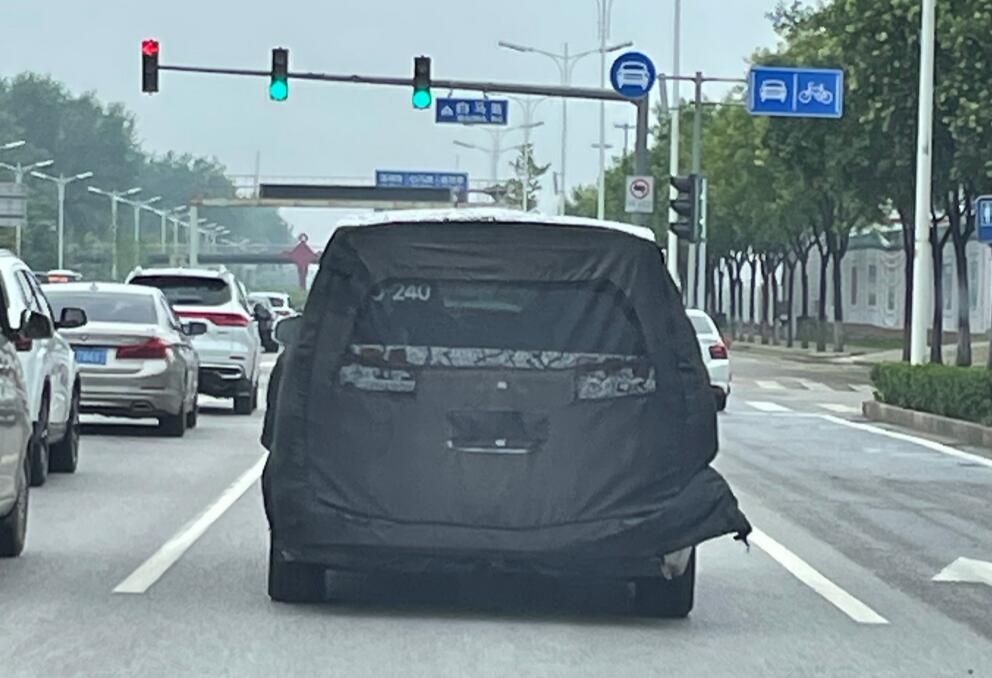 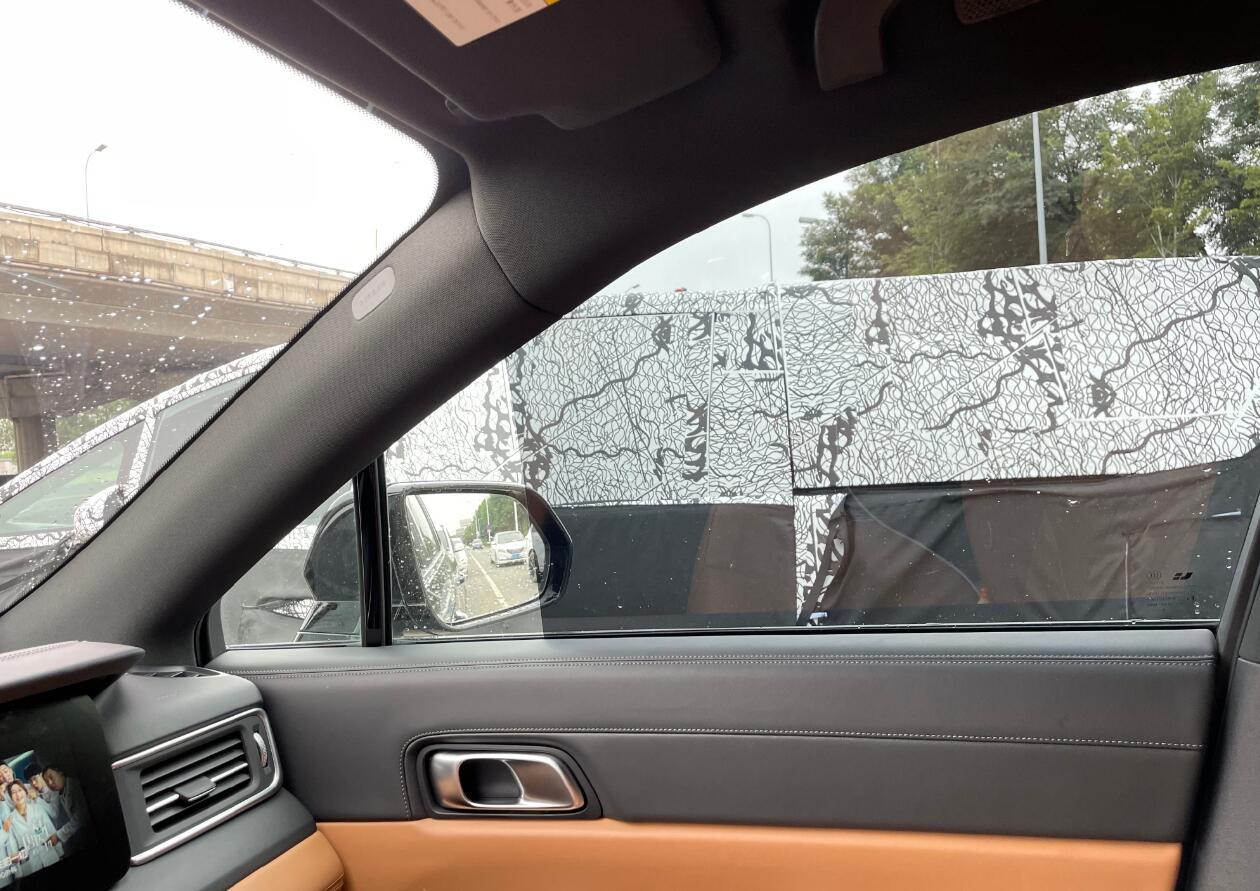 In a conference call after announcing its first quarter earnings in early May, Li said Li Auto has been considering how to expand its product matrix.

The company will use five different platforms to support the future product matrix, including a platform with extended-range technology, an 800V high-voltage all-electric platform, autonomous driving, smart cockpit and electrical and electronic architecture, he said.

In terms of product matrix design, Li Auto will refer to the iPhone's product solutions and use a combination of different technology platforms to create products for different price points and customer groups with different needs, according to Li.

In terms of product form, extended-range technology is a more appropriate choice for SUVs, Li said at the time, adding that Li Auto's future pure electric models will bring products that are completely different from any of the forms currently on the market and will not impact existing products.

In terms of power battery selection, Li Auto's choice of Qilin Battery from its existing supplier CATL for its first all-electric model appears to be a sure thing.

CATL unveiled the Qilin Battery on June 23, saying the battery can reach an energy density of 255 Wh/kg, easily giving the vehicle a range of 1,000 kilometers, and will be in mass production by 2023.

In reposting CATL's video presentation of the battery, Li said, "See you next year." This hints that Li Auto's all-electric model to be launched next year will carry the battery.

In the Chinese market, there are not many good MPVs to choose from, the best known being the Buick GL8 and Toyota Alphard, and even fewer new energy MPVs.

BYD's premium brand Denza opened pre-orders of the Denza D9 MPV on May 16 with a starting price of RMB 335,000.

On July 22, Zeekr teased the Zeekr 009, confirming that it is building an electric MPV.