Li Auto launches second model, Li L9, with similar size to Mercedes-Benz GLS and less than half the price

The Li L9 is comparable in size to the Mercedes-Benz GLS and BMW X7, but with a price tag of about $68,650 it is less than half the price of the flagship SUVs from the two German luxury automakers. 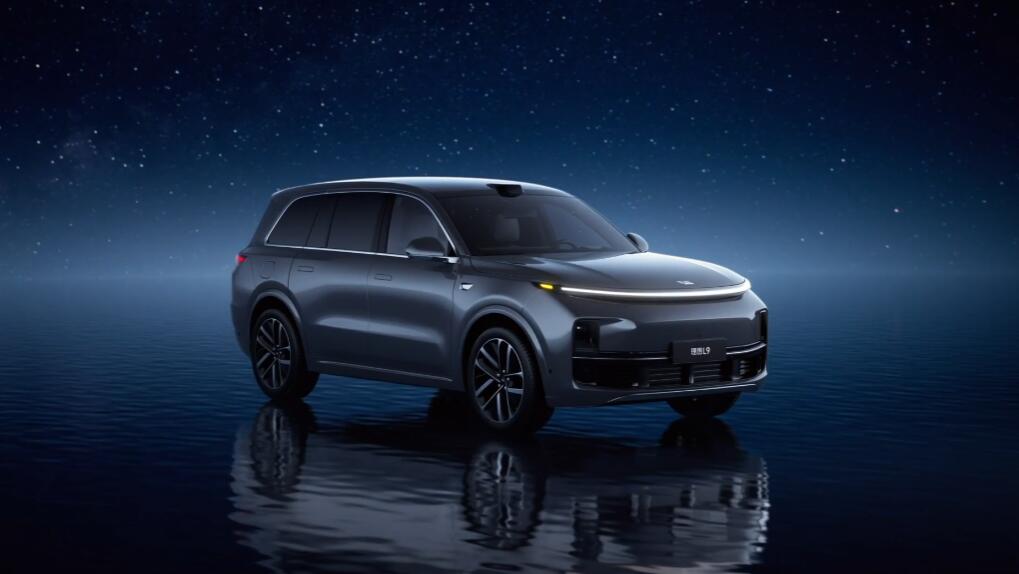 Li Auto officially unveiled the L9, the company's second model after the Li ONE SUV, at a launch event on the evening of June 21 Beijing time, continuing with the extended-range technology of its predecessor.

Li Auto offers only three premium colors and a paid option package for power pedals, all priced at RMB 10,000. 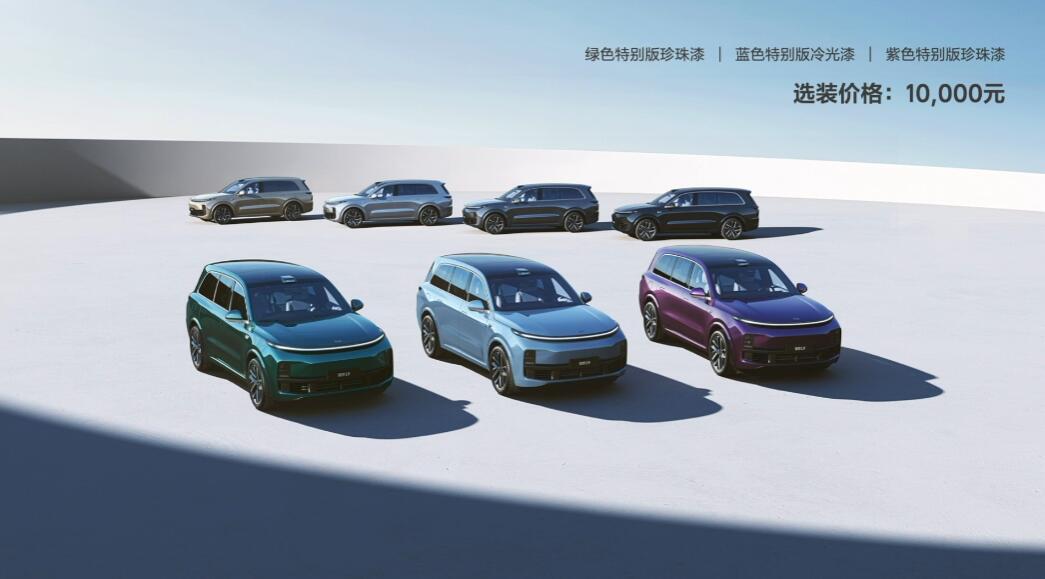 Reservations for the L9 opened at the end of the launch, and consumers who reserve before July 15 will receive an RMB 5,000 discount on the extra options.

The company said it will allow customers to test drive and lock in their orders on July 16, with deliveries starting by the end of August.

It is worth noting that Li Auto founder, chairman and CEO Li Xiang mentioned the model name Li L9 Max when announcing the price at the end of the event, perhaps implying that the company may also launch other variants based on it in the future. 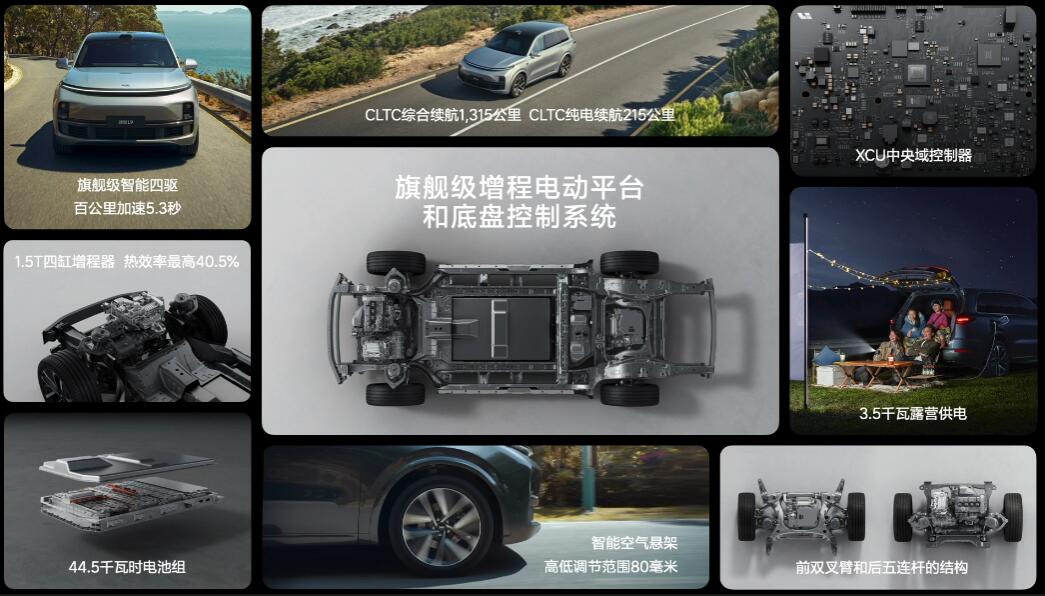 Unlike its predecessor, the Li ONE, which used a three-cylinder engine, the Li L9 uses a 1.5 T four-cylinder range extender, produced by Li Auto Xinchen, the company's joint venture with Xinchen China Power.

The range extender has a thermal efficiency of 40.5 percent and consumes as little as 5.9L/100km hot in fuel mode.

The Li L9 is equipped with a ternary lithium battery supplied by CATL with a capacity of 42.6 kWh and an available capacity of 39.2 kWh, giving a CLTC range of 215 km or a WLTC range of 180 km. 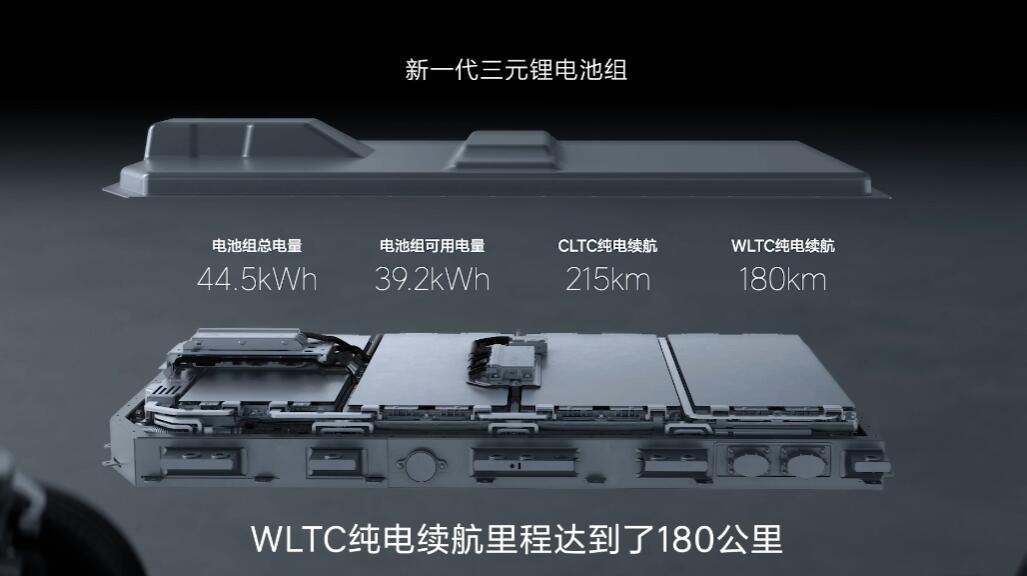 The Li L9 comes standard with an intelligent air suspension that automatically lowers the body at high speeds to reduce energy consumption. 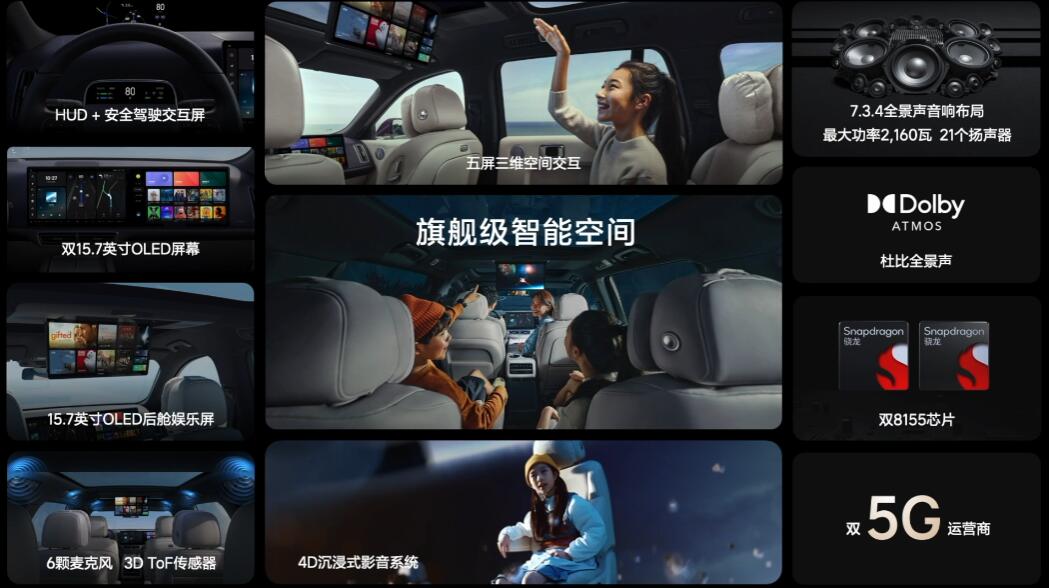 The Li L9's forward-facing LiDAR is equipped with 128 lasers with a resolution of 1200x128 and a point cloud count of 1.53 million/second, the most comprehensive performance of any LiDAR already in production for vehicles, the company said. 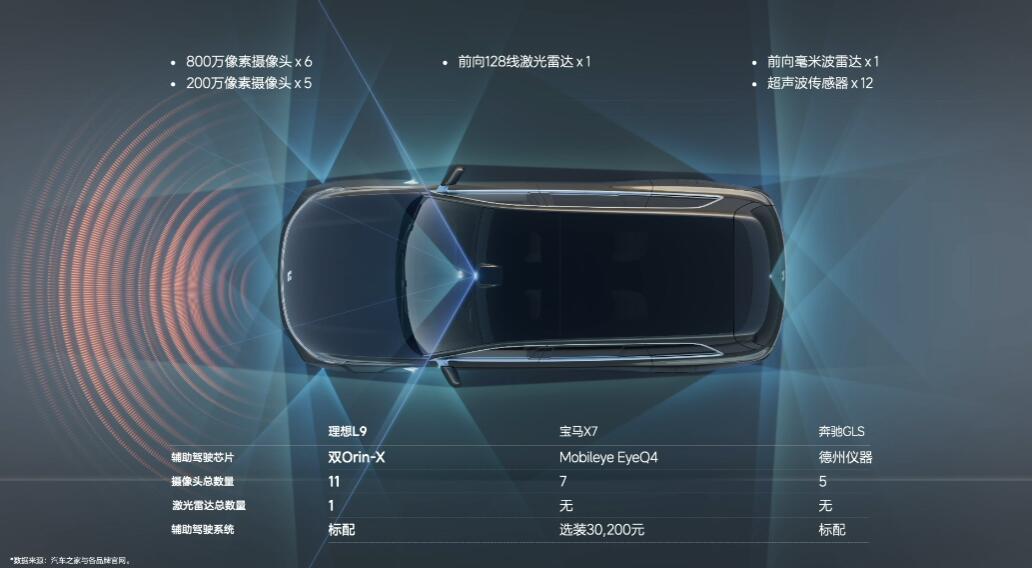 The model's intelligent driving computing platform contains two NVIDIA Orin-X processors with a total computing power of 508 Tops, with the dual processors serving as redundancy for each other.

Beijing-based Li Auto was scheduled to launch the L9 on April 16, but the plan was postponed to today due to the Covid epidemic.

Although the Li L9 is RMB 110,000 more expensive than its predecessor, the Li ONE, the company seems confident that the model will sell well.

On June 4, Li Auto founder, chairman and CEO Li Xiang said on Weibo that the model will be officially delivered to customers in August and deliveries could exceed 10,000 in September.

As a comparison, Li Auto's only model currently on sale, Li ONE, delivered 11,496 units in May, up 176 percent from April and 165.93 percent from the same month last year, data it released earlier this month showed.

Since the 2019 Li ONE launch, Li Auto has delivered a cumulative 171,467 vehicles, according to the company. 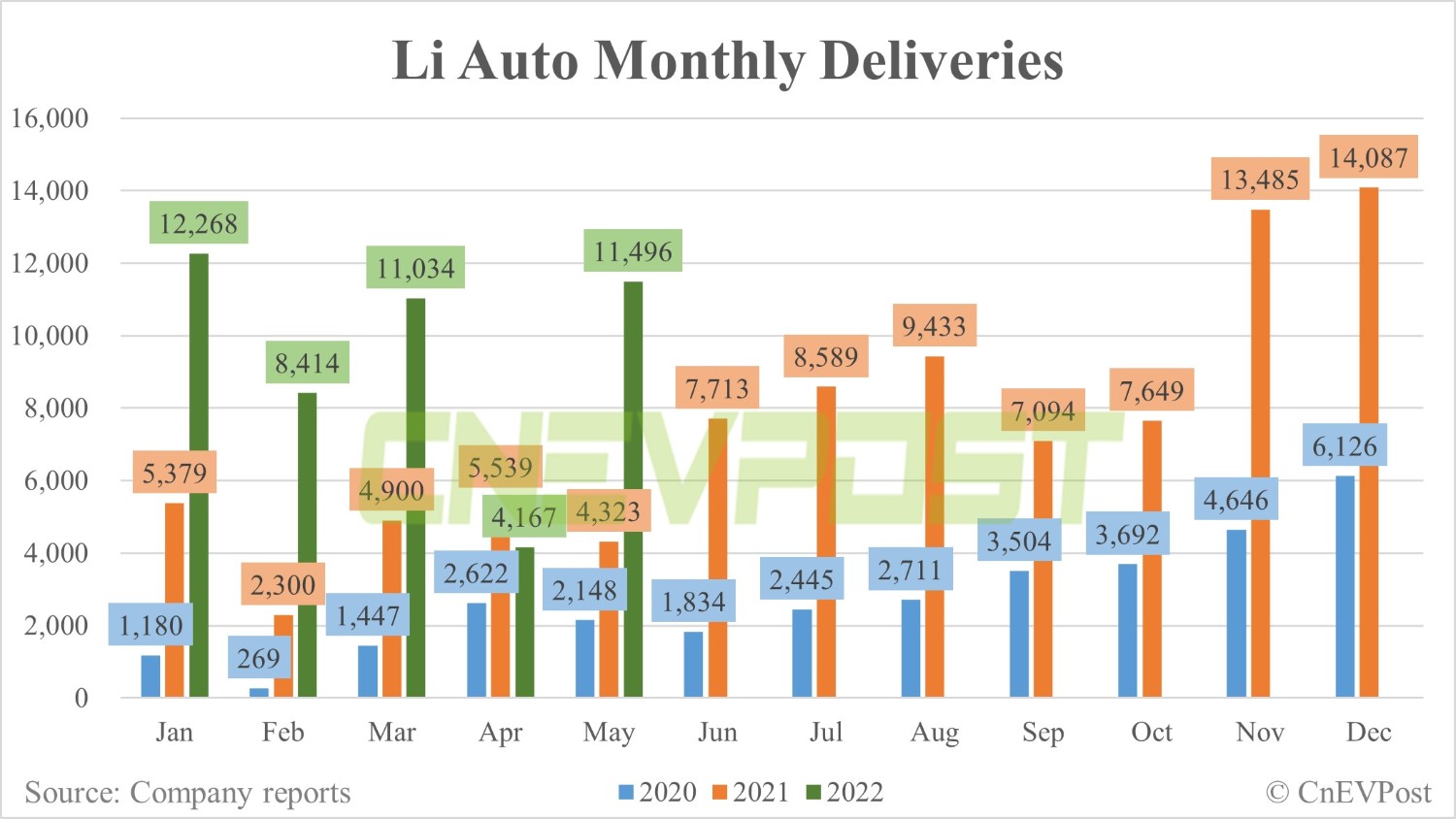