Li Auto is aiming to develop pure electric vehicles that can charge to more than 400 kilometers in 10 minutes, the company previously said. 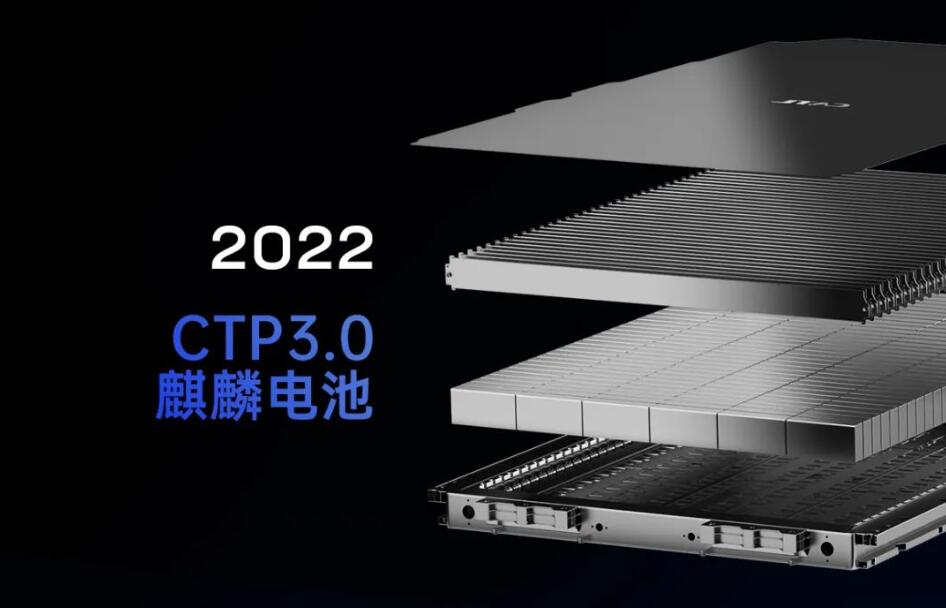 The man at the helm of Li Auto (NASDAQ: LI, HKG: 2015) has hinted that the company is expected to adopt CATL's Qilin Battery next year, after the next-generation battery technology was unveiled earlier today.

Li Auto founder, chairman and CEO Li Xiang said in a retweet of CATL's video presentation on its third-generation CTP technology, the Qilin Battery, "See you next year." This hinted that Li Auto's all-electric model to be unveiled next year will carry the battery. 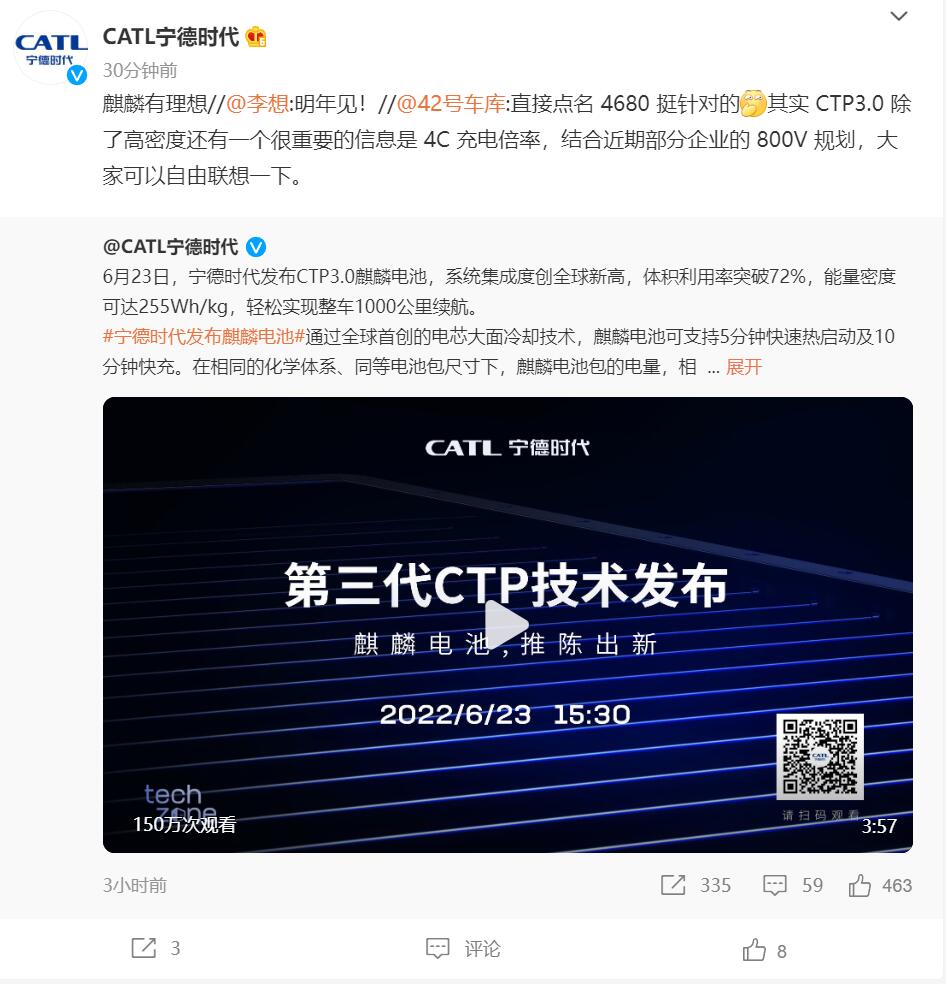 In a subsequent report by Shanghai Securities News, CATL confirmed that Li Auto's future NEV models will be equipped with Qilin Battery, but provided no further details.

The battery can reach an energy density of 255 Wh/kg, easily allowing vehicles to achieve a range of 1,000 kilometers, CATL said, adding that it will be in mass production by 2023.

With the same chemistry and the same pack size, the Qilin Battery offers a 13 percent increase in power compared to the 4680 battery and supports charging to 80 percent in 10 minutes, CATL said.

Back at Li Auto, the company said in a conference call after announcing its first-quarter earnings on May 10 that its main focus in pure electric vehicle development is on high charging efficiency batteries, high-voltage platforms and supercharging technology.

Li Auto aims to develop products that can charge in 10 minutes to a range of more than 400 kilometers, it said.

The company's future all-electric models will bring a completely different form of product than any currently on the market and will not impact the company's existing products, he said.