Li Auto to launch L9 on June 21, CEO expects over 10,000 deliveries in September

Li Auto has produced thousands of L9 SUVs, which will be shipped to all its stores in July and deliveries will begin in August. 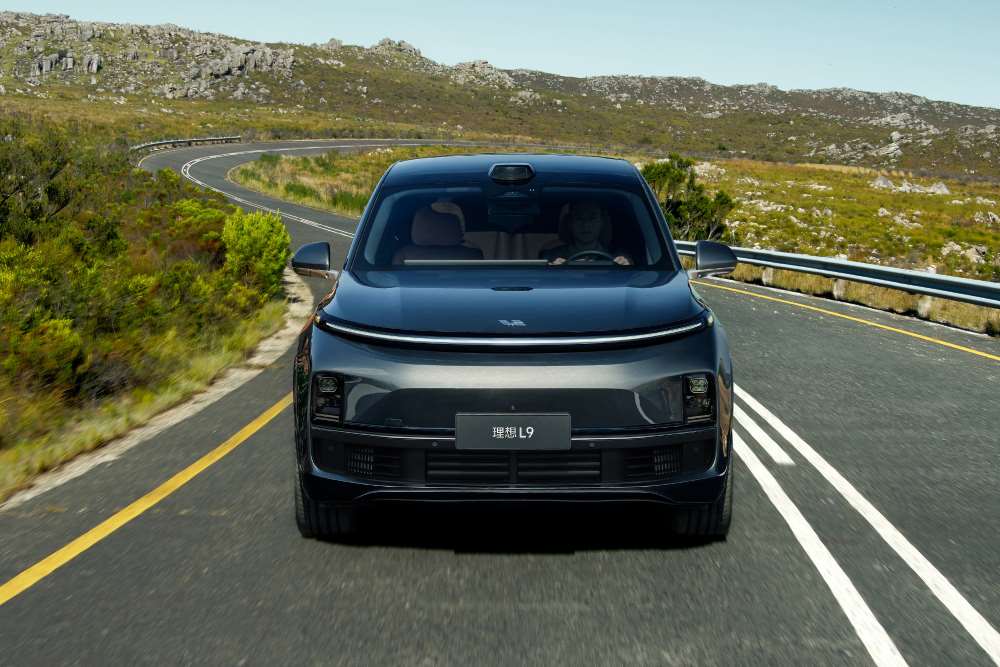 The helmsman of Li Auto (NASDAQ: LI, HKG: 2015) today announced the launch date for the company's new SUV L9, after the previously planned launch was postponed due to Covid.

The Li Auto L9 will be launched on June 21, with test drives available at all of the company's stores in China in July, its founder, chairman and CEO Li Xiang said on Weibo today.

Beijing-based Li Auto was scheduled to launch the L9 at a launch event on April 16, but the company announced on April 6 that the event had been postponed due to the Covid epidemic.

Although the company had been ready for the launch for a long time, there are too many innovative technologies and product experiences for Li Auto L9 to be experienced through words, pictures and videos, Li said on Weibo today.

"We want to do everything possible to make the launch available both offline and online so that a certain number of owners and media can experience Li Auto L9 live on June 21," Li said, adding, "provided, of course, that the outbreak can be brought under control as soon as possible. "

Thousands of Li Auto L9s have already been produced at the company's production facility in Changzhou, Jiangsu province, and will be shipped to 233 retail centers in 108 cities in China in July so that those who reserve the model can experience it before locking in their orders, he said.

The model is all ready for mass production at the Changzhou production site, and Li Auto's supply chain investment in the latest-generation platform will significantly improve the efficiency of production ramp-up and delivery, Li said.

The improvements include, according to Li:

For example, the range-extender is developed and manufactured by Li Auto Xinchen, a joint venture between Li Auto and Xinchen China Power, which has direct control over every aspect of development and supply.

The cells are produced in a joint venture between Li Auto and CATL, based in Liyang, Changzhou.

Li Auto and Shenzhen Inovance Tech's joint venture in Changzhou is responsible for the development and production of motors and 5-in-1 powertrain.

"There are also a very large number of core suppliers who have built factories around our production base due to Li ONE's excellent delivery performance, creating a very good supply chain ecology in Jiangsu," Li said.

"We have invested RMB billions and a lot of R&D staff to improve the efficiency and controllability of our supply chain," he added.

Over the past month or so, Li Auto has done a lot of purchase validation with the L9 for its target audience, Li said, adding that the model is primarily targeted at families with two children and those with three generations in the family.

"So far, their intent to order the car is 100 percent, and they are all very committed," he claimed.

"More feedback from the target audience is: Can I get delivery first time? While no promises can be made, Li Auto L9's capacity will climb very quickly," Li said.

Li Auto is confident it will see deliveries of the model exceed 10,000 in September, setting another new record in full-size flagship SUVs, he said, adding that the premise is that the Covid outbreak can be brought under control soon.

"Thanks for the anticipation of the Li Auto L9, the best family flagship SUV priced under RMB 5 million? Yes!" Li wrote.

Li Auto has already made several previews of the L9 in March, announcing exterior and interior information. 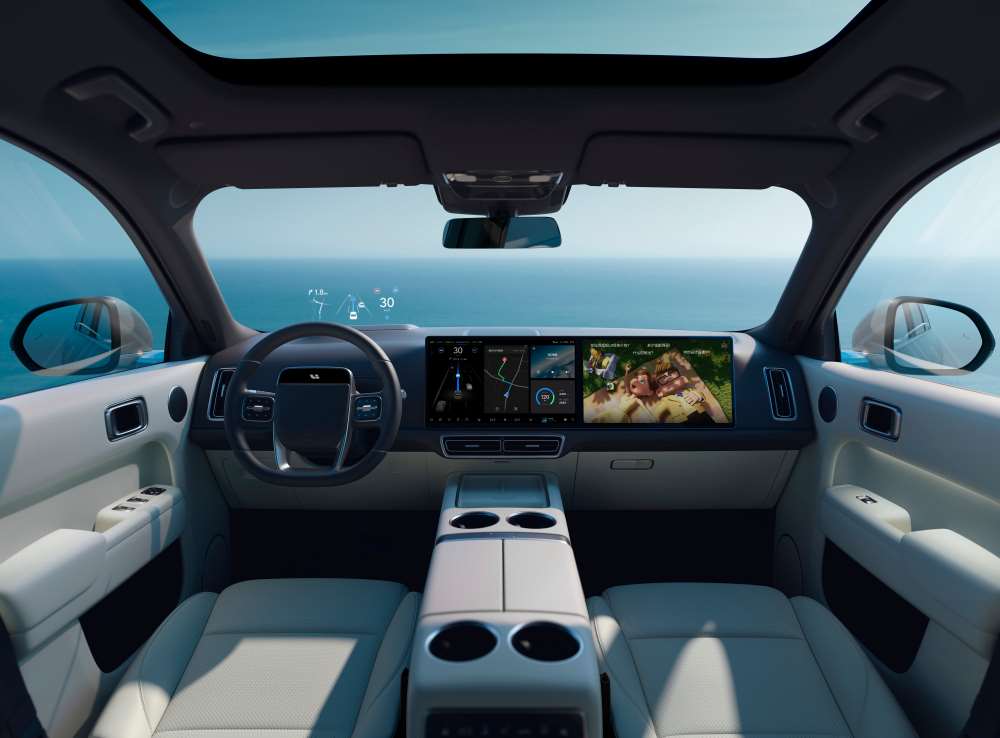