The first phase of the range extender production project is planned to have a capacity of 200,000 units, and 388 prototypes have already been delivered to Li Auto. 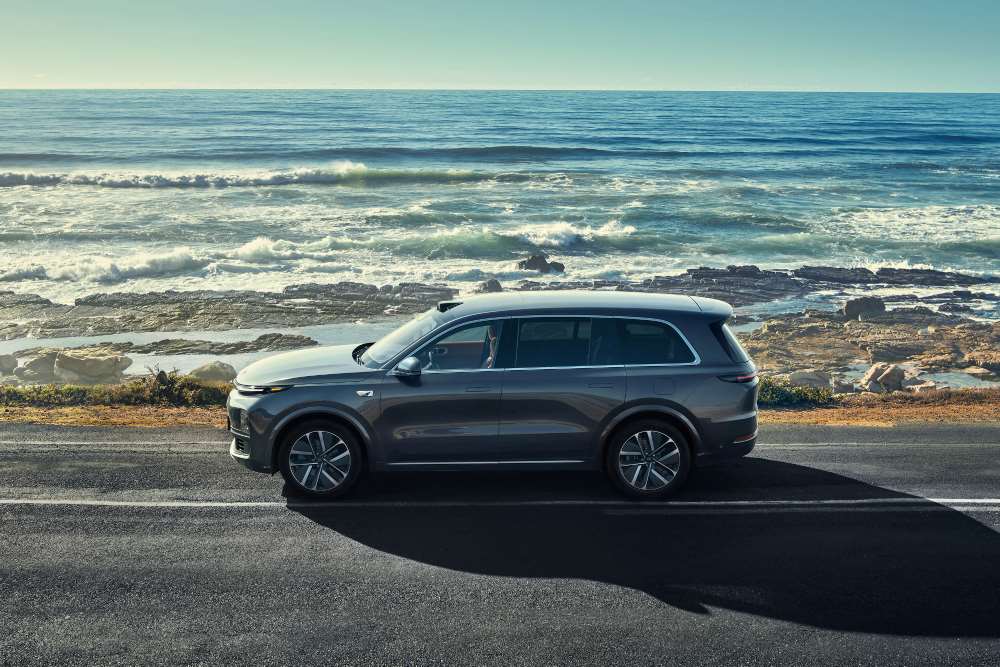 Li Auto's range extender R&D and production base in Mianyang, Sichuan province saw the first mass-produced L2E15M range extender roll off the production line on April 15, according to a report in the local Mianyang Daily today.

The report does not mention which model the range extender will be used for, but what is known so far indicates that it will be used for Li Auto's (NASDAQ: LI, HKG: 2015) soon-to-be-announced L9 SUV. 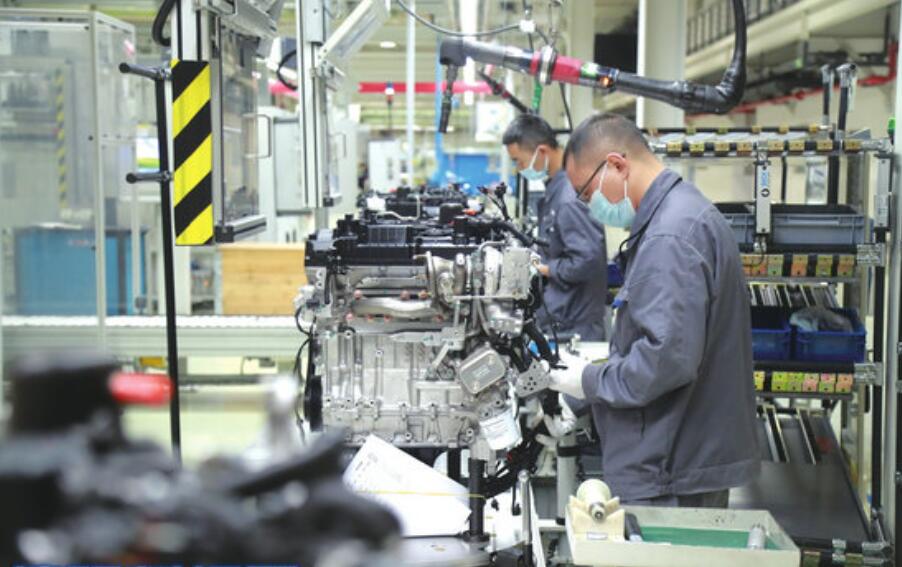 Li Auto's range extender R&D and production base project is the only RMB 10 billion major industrial project introduced to Mianyang High-tech Zone last year, with a total investment of RMB 10.6 billion ($1.66 billion), according to Mianyang Daily.

The joint venture is called Sichuan Li Auto Xinchen Technology Co and its products will first be used in Li Auto's full-size SUV to be launched in 2022, according to a statement at the time.

The project went from groundbreaking to production in just eight months since it was signed last August, Mianyang Daily reported today.

The range extender adds innovation to the DNA of the BMW Prince engine, and 388 prototypes have been delivered to Li Auto, according to the report.

The project's production facilities and equipment, product quality system, supply chain system and staff team are all completed within the Li Auto production system, which will provide core component support for the electric vehicle maker, the report said.

Li Auto had planned to announce the L9 on April 16, but the company also postponed the SUV's launch due to the Covid outbreak that disrupted the new product launch plans of several car companies, and a new date has not been set.

The SUV has an engine with a displacement of 1,496 ml and 113 kw, recent regulatory filings show.

Li Auto L9 has same size as Mercedes GLS, BMW X7 and half their price tag