Li Auto L9 has same size as Mercedes GLS, BMW X7 and half their price tag

With the upcoming launch of the new SUV L9, Li Auto and its supply chain are expected to be the "dark horse" of the year, a team of local analysts previously said.

Li Auto's upcoming L9 will be a model about the same size as the flagship SUVs from Mercedes-Benz and BMW, but at half the prices.

China's Ministry of Industry and Information Technology (MIIT) on Friday released the latest list of vehicles that will be allowed to be sold for public comment, and the Li Auto (NASDAQ: LI, HKG: 2015) L9 is among them. The comment period is from April 16 to April 22. 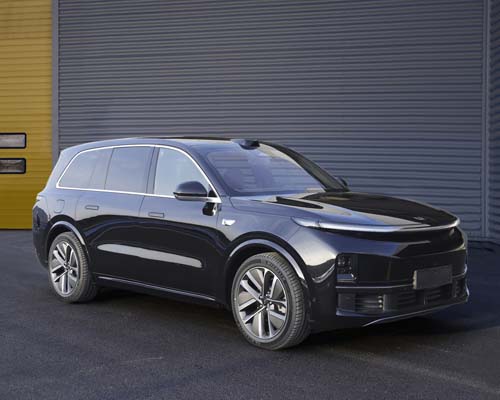 This information is interesting because it shows that the dimensions of the L9 are almost identical to those of the top family SUVs from German luxury car companies Mercedes-Benz and BMW.

This means that the Li Auto L9 targets the market for flagship SUVs of German luxury car companies at half the prices.

For a local Chinese car company, this was previously completely unthinkable, however, things are changing with the advent of the electric vehicle (EV) era.

In terms of power specs, the L9 is also more powerful than the Mercedes-Benz GLS as well as the BMW X7.

The SUV has an engine with a displacement of 1496 ml and a power of 113 kw. But the model uses an extended-range system, where the engine does not provide power, but is used to charge the battery.

The filing does not reveal the specifications of the L9's drive motor, although information released by Li Auto at the end of last month shows that the model has an intelligent four-wheel-drive system with a maximum power of 130kW for the front-drive motor and 200kW for the rear-drive motor.

The vehicle has a total power of 330kW, torque of 620Nm and 0-100km/h acceleration time of just 5.3 seconds, the company previously said.

In addition to its large size and powerful performance, information previously released by Li Auto shows that the L9 also has powerful intelligent driving capabilities and an intelligent cabin tailored for local consumers, making the model highly anticipated.

With the imminent launch of the new SUV L9, Li Auto and its industry chain are expected to be the "dark horse" of the year, according to Soochow Securities analyst Huang Xili's team in a research note on March 14.

"The most important reason we are particularly focused on Li Auto and its chain is that Li Auto L9 is likely to be the hottest selling product in the new energy vehicle (NEV) market in 2022," the team said.

The L9 and Li ONE are creating a whole new category of family luxury vehicles and their popularity is highly valued, the team said.

Li Auto had planned to unveil the L9 on April 16, but the company also postponed the SUV's launch due to the Covid outbreak that disrupted several car companies' new product launch plans, and no new date has been set.

Here are more images of the Li Auto L9 published on the MIIT website.

German luxury automakers' EV models in China: No one cares, even their salespeople 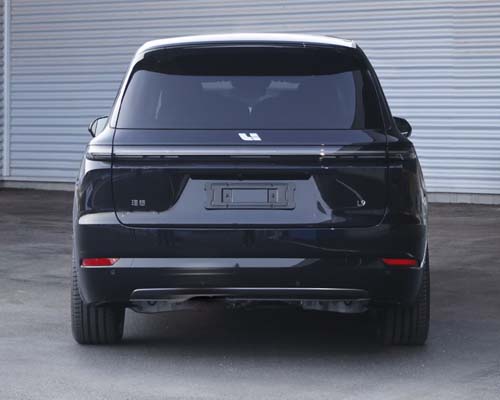 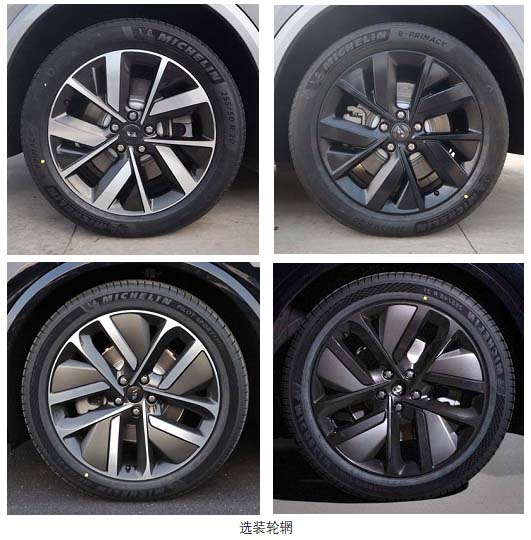 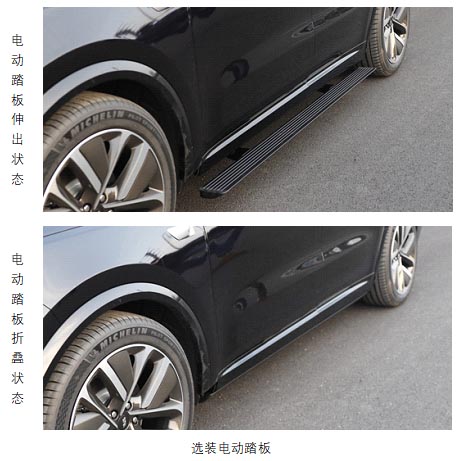