Since deliveries of its first model, the Zeekr 001, began last October, Zeekr has accumulated 66,611 deliveries. 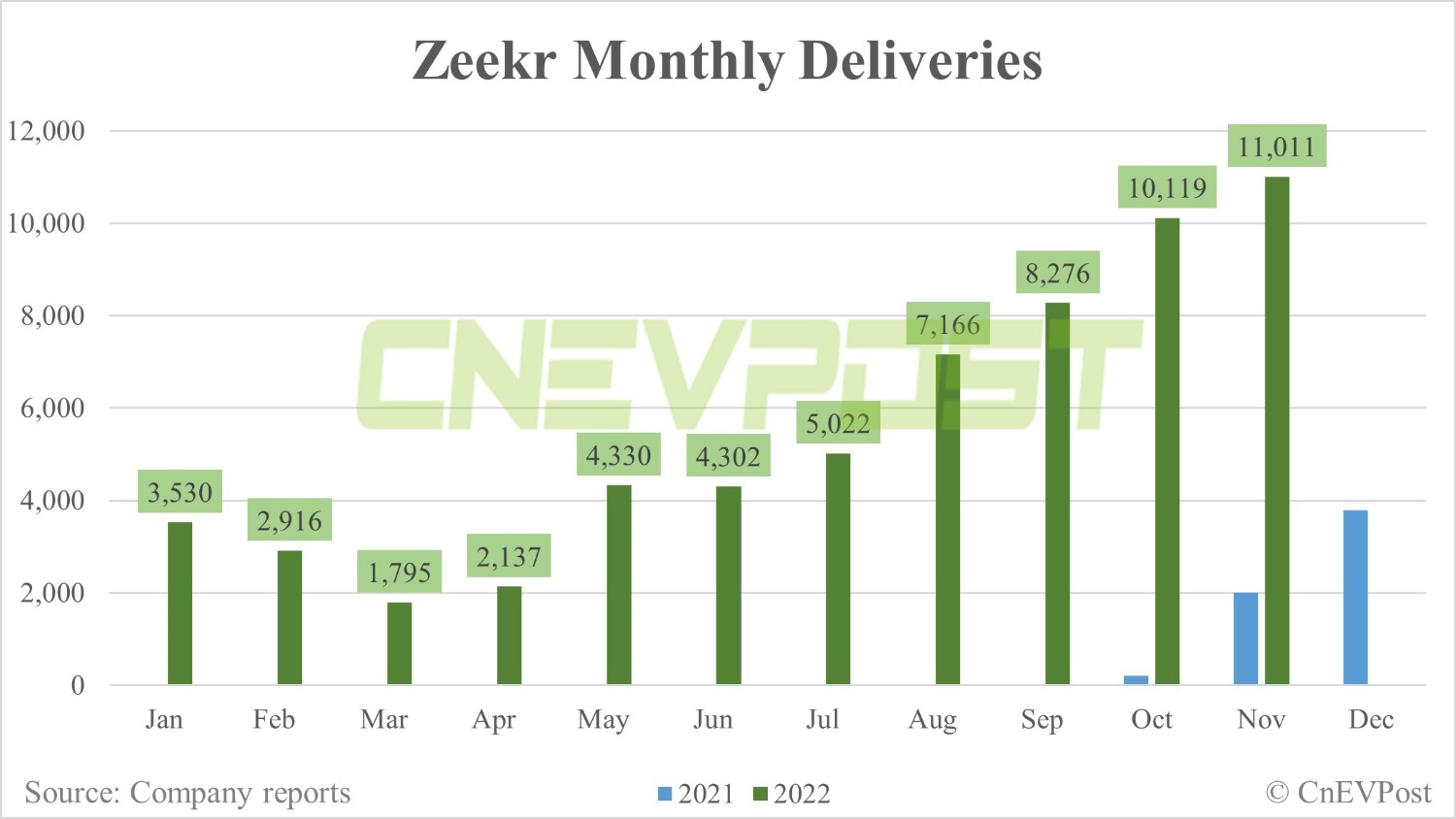 Zeekr delivered 11,011 vehicles in November, the second month above 10,000, according to figures released today by the Geely-owned electric vehicle brand.

Zeekr is currently delivering only the Zeekr 001, and its second model, the Zeekr 009 MPV, went on sale November 1, with deliveries set to begin in January 2023.

Since deliveries of the Zeekr 001 began last October, Zeekr has accumulated 66,611 deliveries, according to data monitored by CnEVPost.

Zeekr was officially launched as a separate company in March 2021, and the Zeekr 001 was announced last April 15, with deliveries of the model beginning last October.

On February 9, Zeekr's cumulative deliveries reached 10,000, and on November 21 the company announced the delivery of its 60,000th vehicle.

With China's purchase subsidies for new energy vehicles (NEVs) set to expire at the end of the year and raw material prices soaring, brands including BYD and GAC Aion have raised the price of their vehicles.

Zeekr executives said in an interview with local media last month that the brand would not be making price adjustments for now. However, it appears to be scaling back the benefits it offers consumers as part of a cost-cutting effort.

Zeekr will eliminate lifetime warranty benefits on all Zeekr 001 models effective January 1, 2023, according to a report yesterday by local auto media outlet Dongchedi.

In addition, Zeekr is reportedly building a small SUV codenamed BX1E, spy photos of which first surfaced in late August. 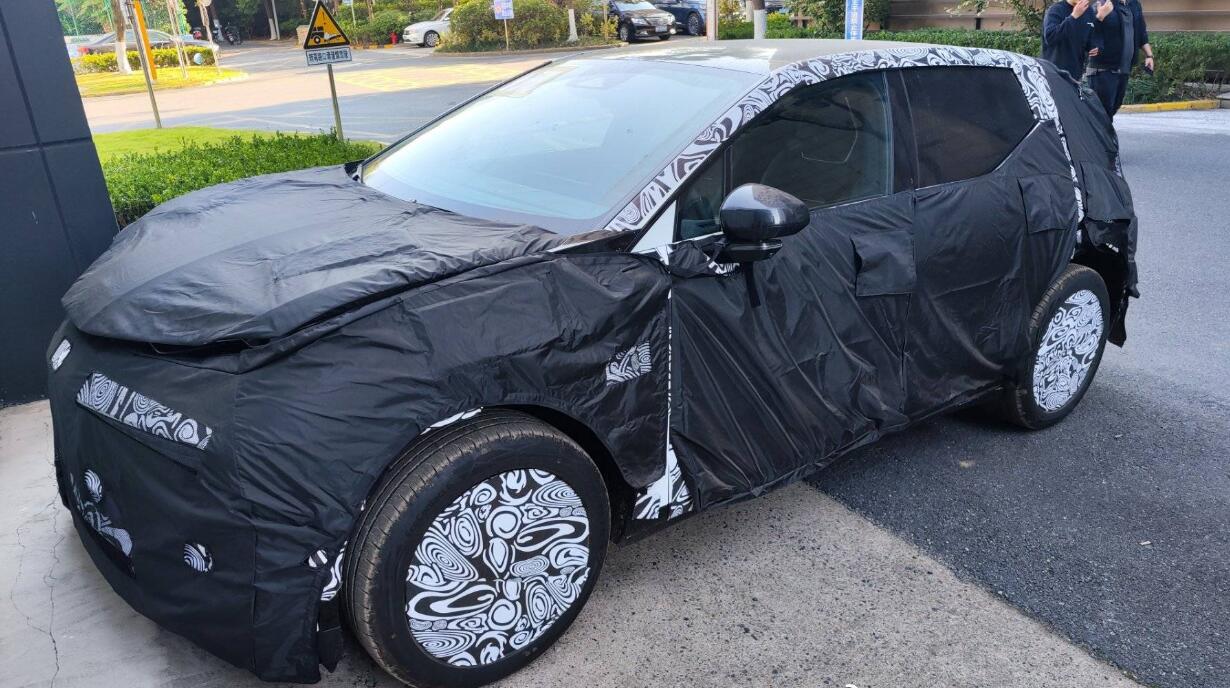 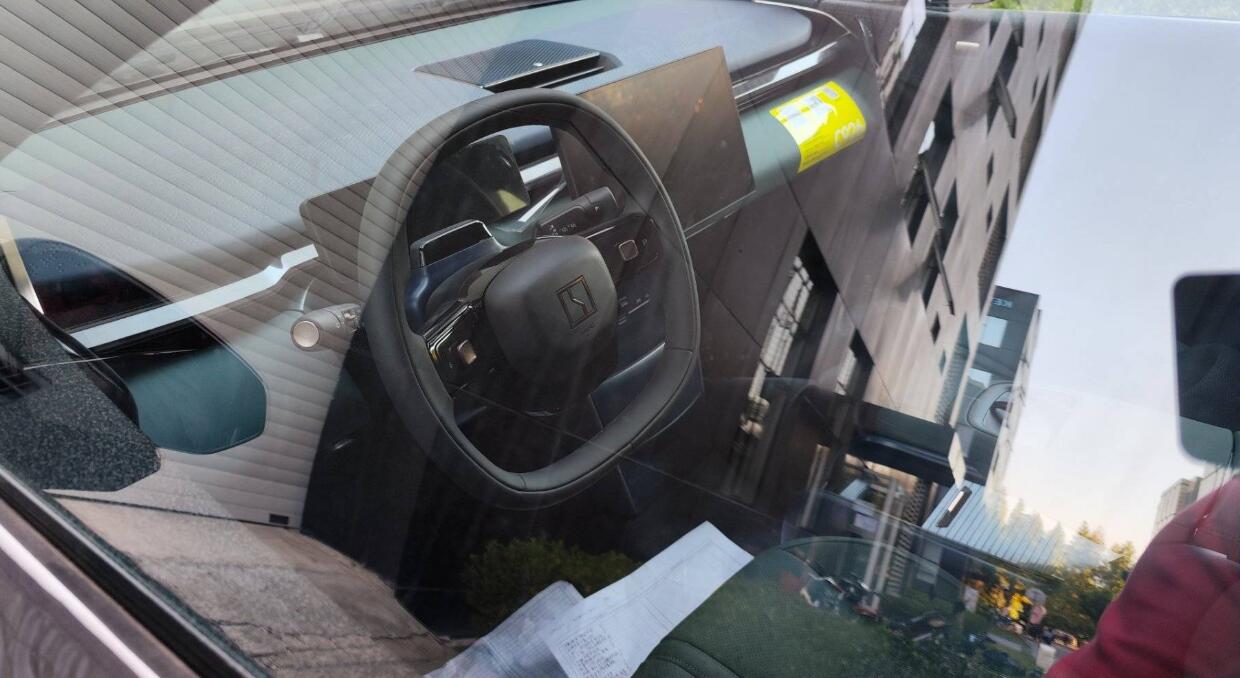