The SUV, codenamed BX1E, is expected to allow Zeekr to cover the mainstream market priced under RMB 200,000. 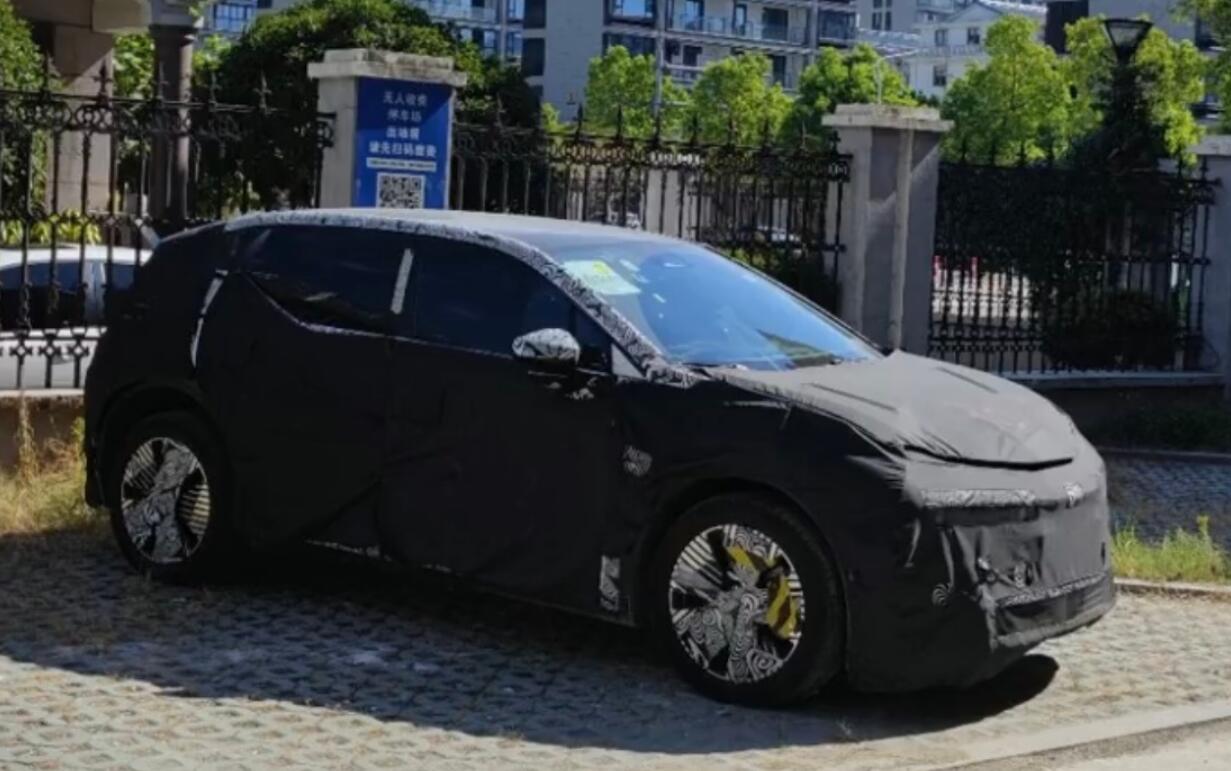 Geely said in its semi-annual earnings communication yesterday that Zeekr will have two new products in the second half of the year, auto blogger @德卤爱开车 said on Weibo today.

In addition to the already known Zeekr 009 MPV, the next should be a small SUV codenamed BX1E, according to the blogger.

The blogger also shared three spy photos allegedly of the SUV, and although the vehicle is tightly wrapped in camouflage, its compact design can still be seen. 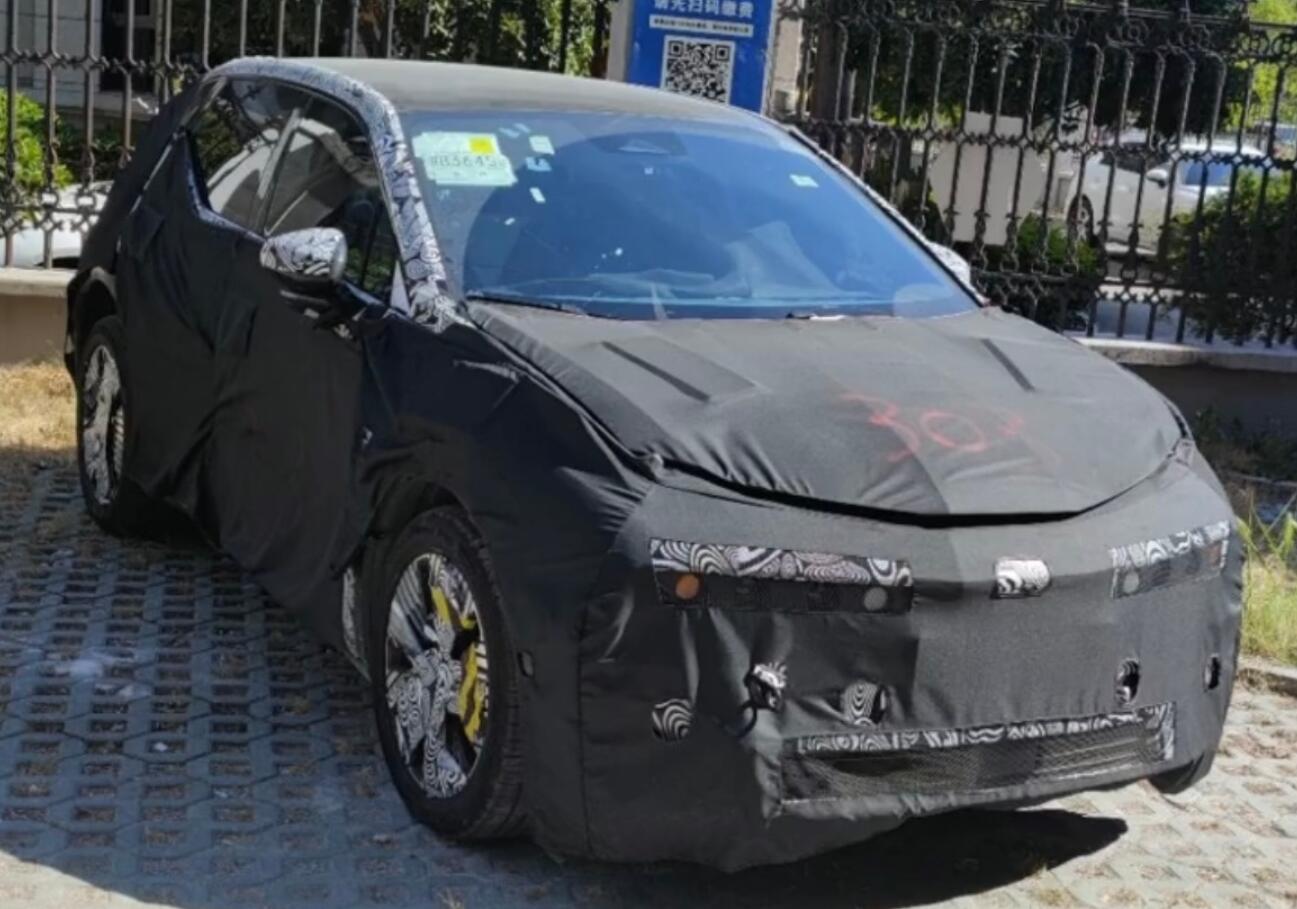 Local automotive outlet Yiche reported that the model is expected to be based on Geely's SEA (Sustainable Experience Architecture) platform, as is the Smart #1 SUV, the first EV model from Geely's joint venture with Mercedes-Benz, Smart Automobile.

Zeekr's new model will have a front suspension, rear suspension and door proportions close to those of the Smart #1, and maybe around 4,270 mm in length and 2,750 mm in wheelbase, according to Yiche.

The interior of the model may be similar to the Zeekr 001 and Zeekr 009, which will have an LCD instrument panel and a floating center screen, the report said.

Its powertrain is expected to be the same as the Smart #1, with a single-motor rear-wheel-drive model with a 200-kW motor and 343 Nm of torque, according to the report.

This is the first time rumors about Zeekr's BX1E model have emerged, and no further details are available.

Since deliveries began in October last year, Zeekr has delivered a total of 30,039 Zeekr 001 vehicles, including 5,022 in July, data monitored by CnEVPost shows.

In the past month, Zeekr has teased the Zeekr 009 MPV several times, and pricing information is currently unknown, but pricing above the Zeekr 001 for the main model is to be expected.

If the speculation about the BX1E is true, it would mean that Zeekr's new product is expected to cover the mainstream market under RMB 200,000.