EnBW, Germany's largest fast-charging network operator, has entered into a partnership with NIO, which will build up to 20 battery swap stations at its charging parks. 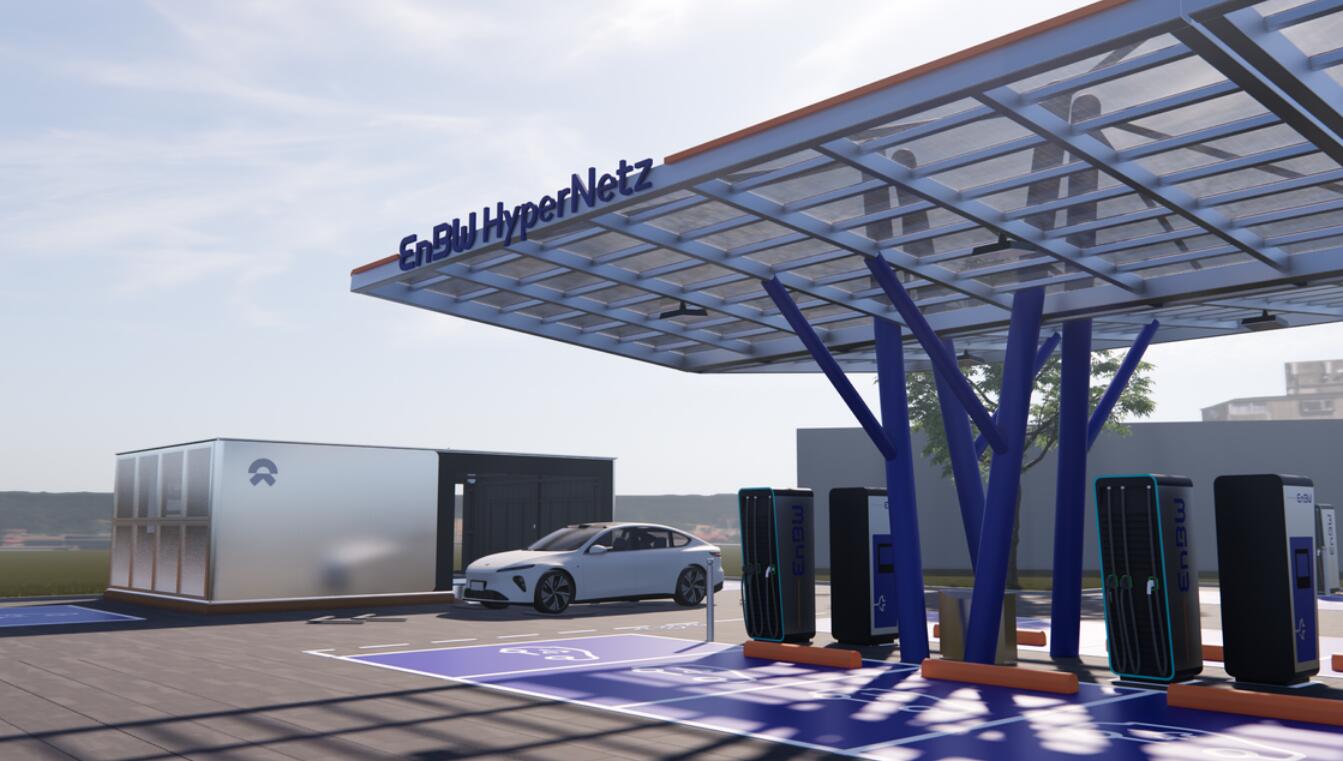 NIO (NYSE: NIO) is replicating its experience of rapidly building a network of battery swap stations in China to overseas markets -- leveraging the resources of strong partners.

EnBW, Germany's largest fast-charging network operator, has entered into a partnership with NIO, which will build up to 20 battery swap stations at its charging parks, according to a December 8 press release.

In the future, NIO customers will be able to change batteries at EnBW HyperNetz fast-charging parks, including in Herleshausen in Hesse and Großburgwedel in Lower Saxony, the German company said.

NIO plans to equip more fast-charging sites owned by EnBW with battery swap stations in the future, the release said, adding that their cooperation in other areas, such as energy management, will also be strengthened. 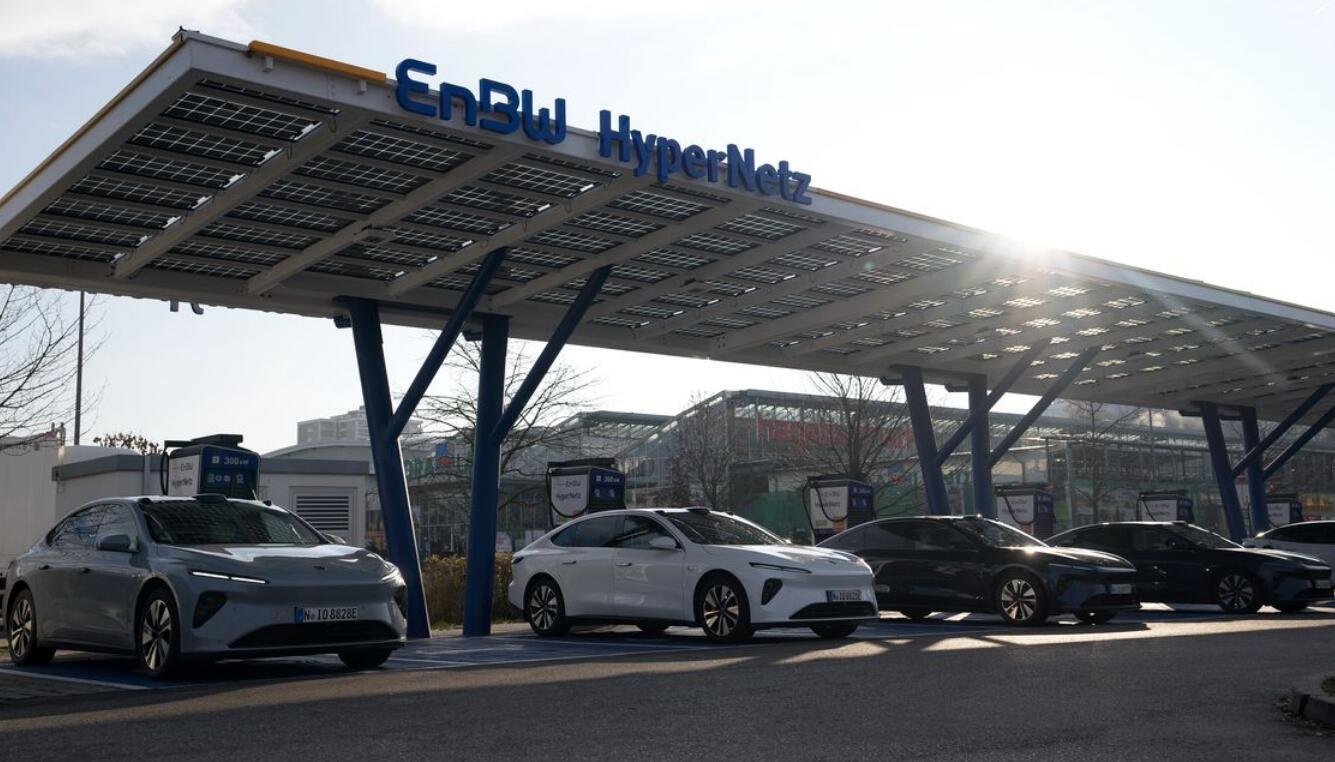 One swap station is the size of two garages and has since been designed to perform up to 312 battery swaps per day.

Up to 13 batteries are charged at 40kW to 80kW, an approach that protects the grid and batteries without causing typical grid peaks, the EnBW press release said.

Expanding charging services is an important factor in the shift to electric vehicles. The battery swap concept is unique and exclusive to NIO customers, said Ralph Kranz, general manager of NIO Germany. 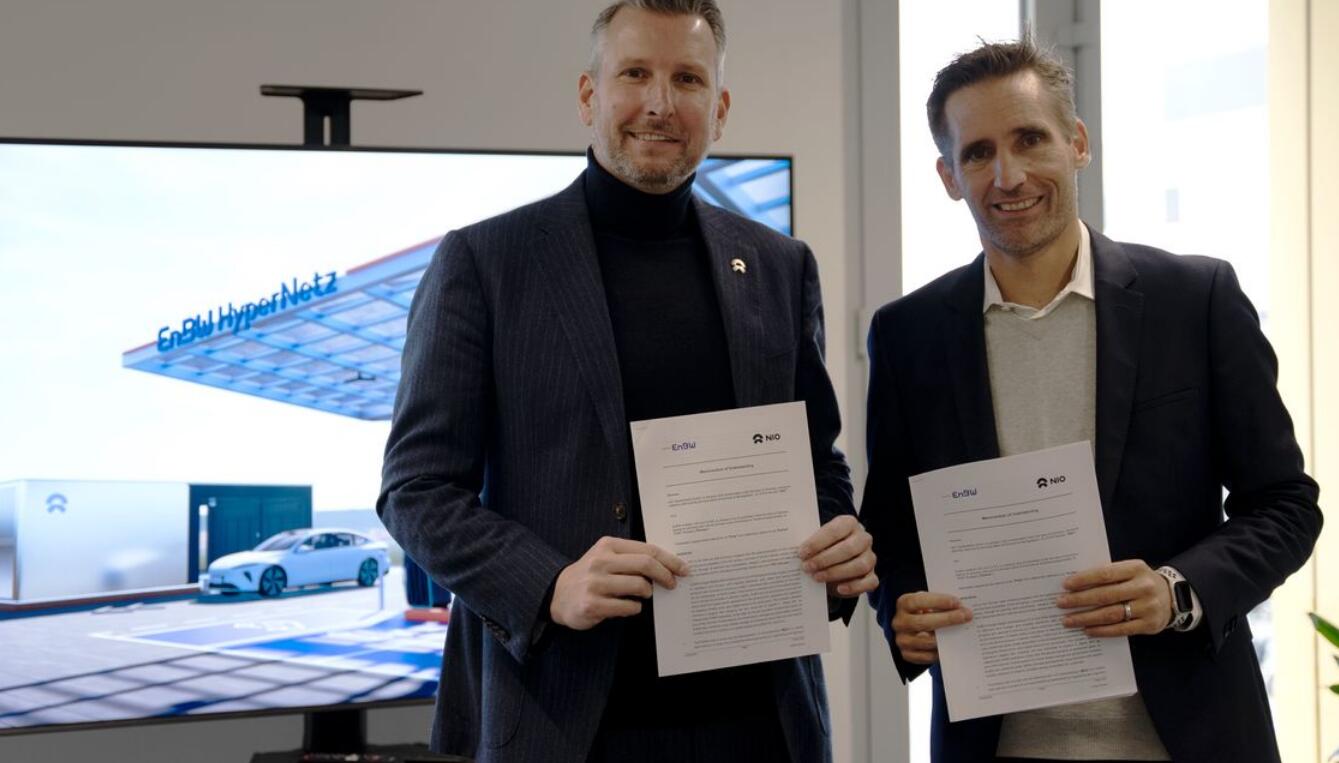 NIO officially launched the ET7, ET5 and the EL7, known as the ES7 in China, to consumers in Germany, the Netherlands, Sweden and Denmark at the NIO Berlin event on October 7.

On October 17, NIO announced the first ET7 deliveries in Germany and the Netherlands.

On November 21, NIO began offering purchase options, although deliveries of the purchased models will not begin until 2023.

If consumers choose to purchase models without batteries under the BaaS (battery as a service) model, they will start at €69,900, €73,900 and €49,900 respectively, but will have to pay a monthly battery rental fee of at least €169.

NIO recommends that consumers choose to purchase models under the BaaS model so they can use the company's signature battery swap service.

As of December 9, NIO had 1,254 battery swap stations and 2,183 charging stations in China, according to data monitored by CnEVPost.

The company has a factory in Hungary that produces battery swap stations to accelerate its construction of the facility overseas.

On September 16, NIO announced that its NIO Power Europe Plant in Budapest, Hungary, saw the first battery swap station roll off the line, which was shipped to Germany.