NIO introduced three of its latest models -- the ET7, EL7 and ET5 -- to European consumers, but the model that only allows leasing rather than buying has generated a lot of discussions. 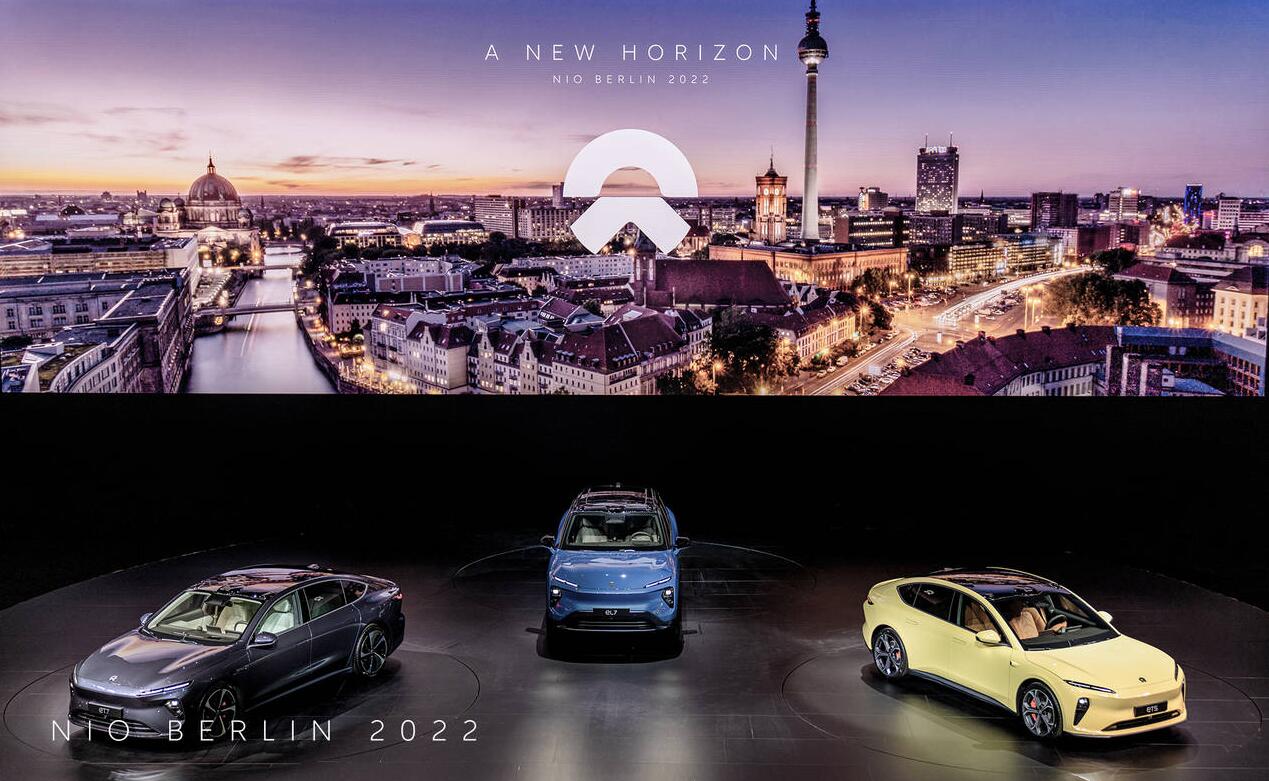 NIO has a number of innovations outside of car building, such as vehicle support for battery swap and NIO Houses that serve owners.

These attempts by the electric car company were met with skepticism for a long time when they were not understood by most people in China a few years ago.

However, NIO has always seemed to ignore such voices and has proven step by step that it was right -- at least for now -- and is starting to gain many imitators, whether it's the battery swap model or with active engagement with owners.

Now, as it gradually gains a foothold in China's high-end car market, NIO is starting to set its sights on overseas markets, especially Europe.

NIO held the NIO Berlin 2022 event on October 7, European time, bringing its products to four countries including Germany, the Netherlands, Denmark and Sweden in addition to Norway, which the company's co-founder and president Qin Lihong said marked the beginning of NIO's large-scale expansion in Europe.

Unlike in Norway, where it sells vehicles directly, NIO offers a service it calls NIO Subscription in Germany, the Netherlands, Denmark and Sweden that allows local consumers to lease vehicles only, rather than buy them.

In Germany, for example, the subscription price for NIO's flagship sedan, the ET7, starts at about 1,200 euros per month.

Consumers are very new to car leasing in China, where there is a very short car culture, so NIO's move has raised many questions in the Chinese community about why it doesn't offer a for-sale option. And even in the English-speaking community, we've seen a lot of similar doubts.

The questions raised by NIO's strategy in Europe are similar to the discussions raised by the series of business model innovations it initiated in China a few years ago.

We can't tell if this business model is the best fit, but given NIO's past track record of innovation in China, we're inclined to think it's a smart move.

"Flexibility is the new premium," is NIO's short description of the NIO Subscription.

NIO's three newest models -- the ET7, EL7 (known as the ES7 in China) and ET5 -- will be available for pre-order via a subscription model in Germany, the Netherlands, Denmark and Sweden for a period of 1-60 months.

In addition to using the vehicles, subscription customers will have access to NIO's services, be part of the NIO user community, participate in various user events, and use NIO Houses.

NIO's NIO House in Berlin will open soon, and facilities in Hamburg, Frankfurt, Düsseldorf, Amsterdam, Rotterdam, Copenhagen, Stockholm and Gothenburg will soon be completed and operational. 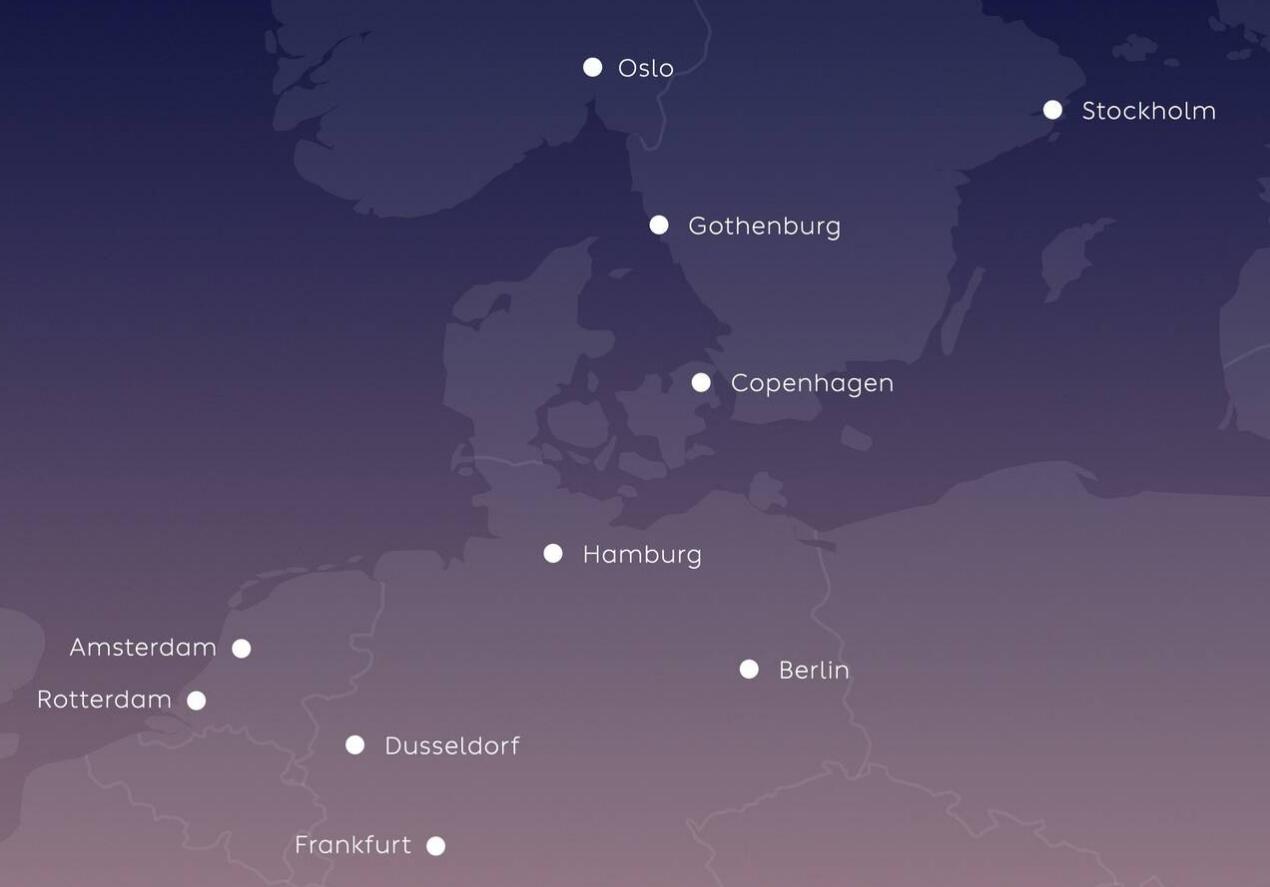 The following is an explanation of NIO Subscription from the NIO press release.

NIO Subscription is a ground-breaking service designed to offer maximum flexibility and personalization to encourage EV use.

With terms starting from just one month to 60 months, users will be able to choose the vehicle that best suits their needs.

For all subscription models, NIO provides a worry-free experience by offering comprehensive insurance, maintenance, winter tires, a courtesy car and battery swapping, as well as the flexibility to upgrade battery services.

Users of NIO Subscription are part of the NIO community, able to share their life beyond the cars and celebrate moments with the brand, such as access to NIO Houses and events.

"Our compelling products, game-changing charging and battery swapping services, alongside truly innovative and flexible subscription models, will change the landscape of EVs. Our commitment to the region marks the start of NIO’s next chapter in our global development," said William Li, founder, chairman and CEO of NIO. 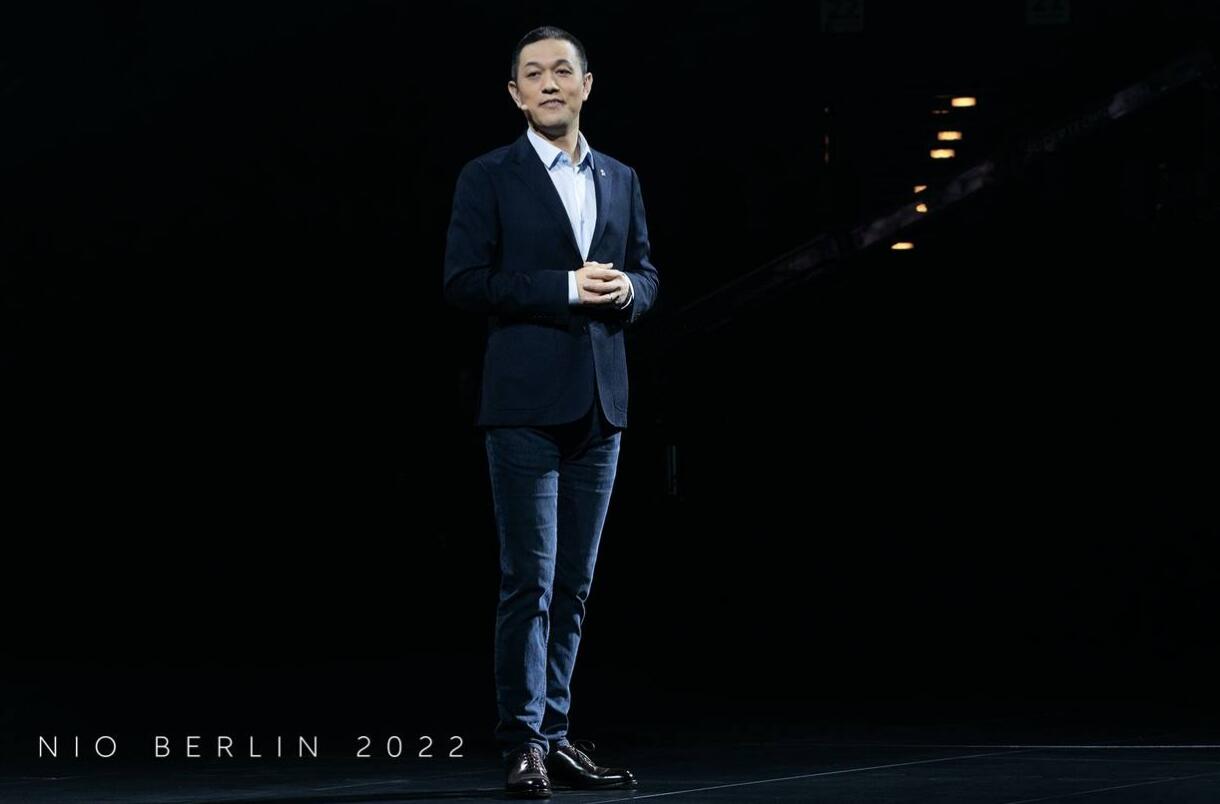 NIO's vehicle subscription model in these four European countries, though not understood by many, appears to be part of its localization efforts there.

One fact that is hard to ignore is that we saw NIO's European executive team of local people at the NIO Berlin launch on October 7.

In Germany, Europe's most important automotive market, NIO's local general manager is Ralph Kranz, who began his automotive career in 1996 and was a Volvo Germany executive before joining NIO. 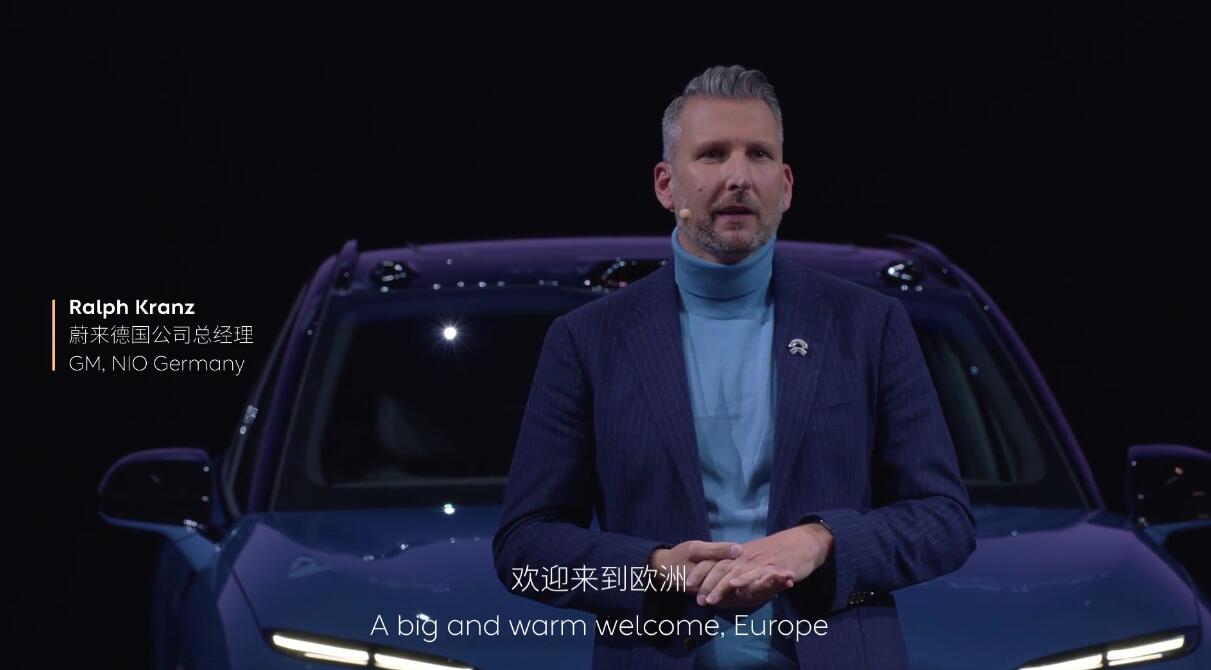 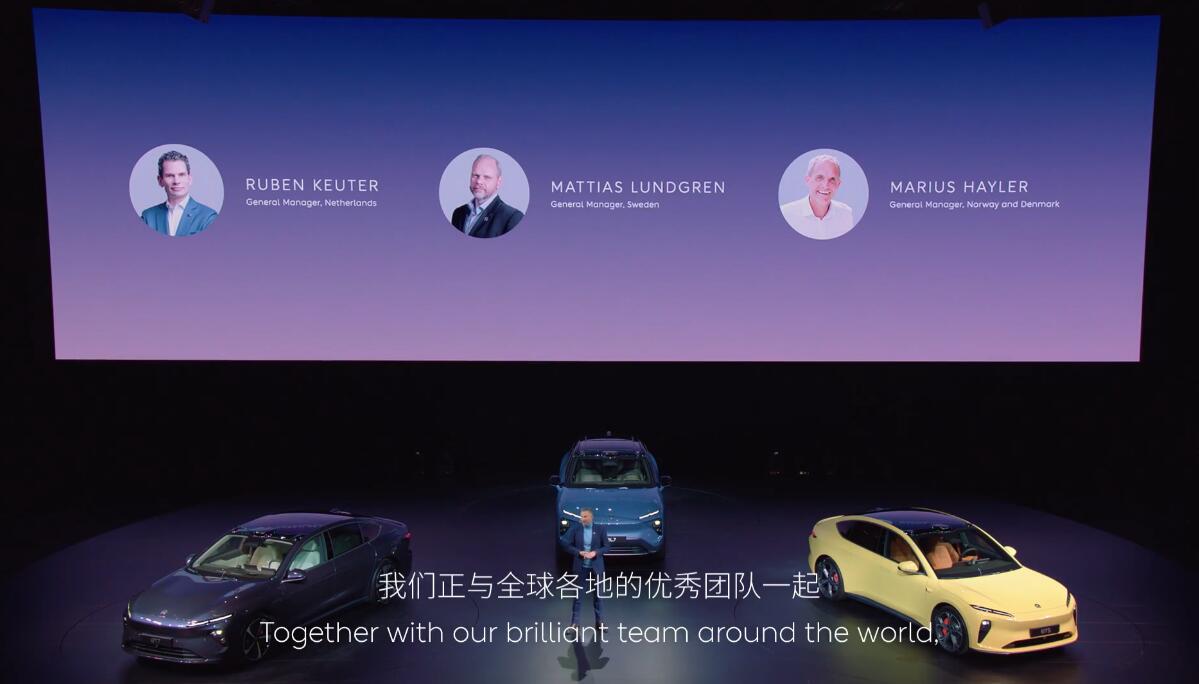 The innovative business model adopted by NIO in Europe is clearly the result of the efforts of these industry veterans who are well-versed in the characteristics of the local market.

Moreover, a source with knowledge of the German automotive industry told CnEVPost that many companies in the country rent vehicles from car rental companies, including SIXT, and make them available to their employees.

These make car leasing popular in Germany, making the country's car consumer base very different from China's, according to the source.

NIO plans to start deliveries of the ET7 in Germany and the Netherlands on October 16, and in Sweden and Denmark on November 15.

Admittedly, there are still many people who do not want to carry any monthly payments, and how to meet the needs of such people may be the next step for NIO to consider.