The partnership began with SIXT's initial order for thousands of BYD's all-electric vehicles, with first deliveries in the fourth quarter of 2022. 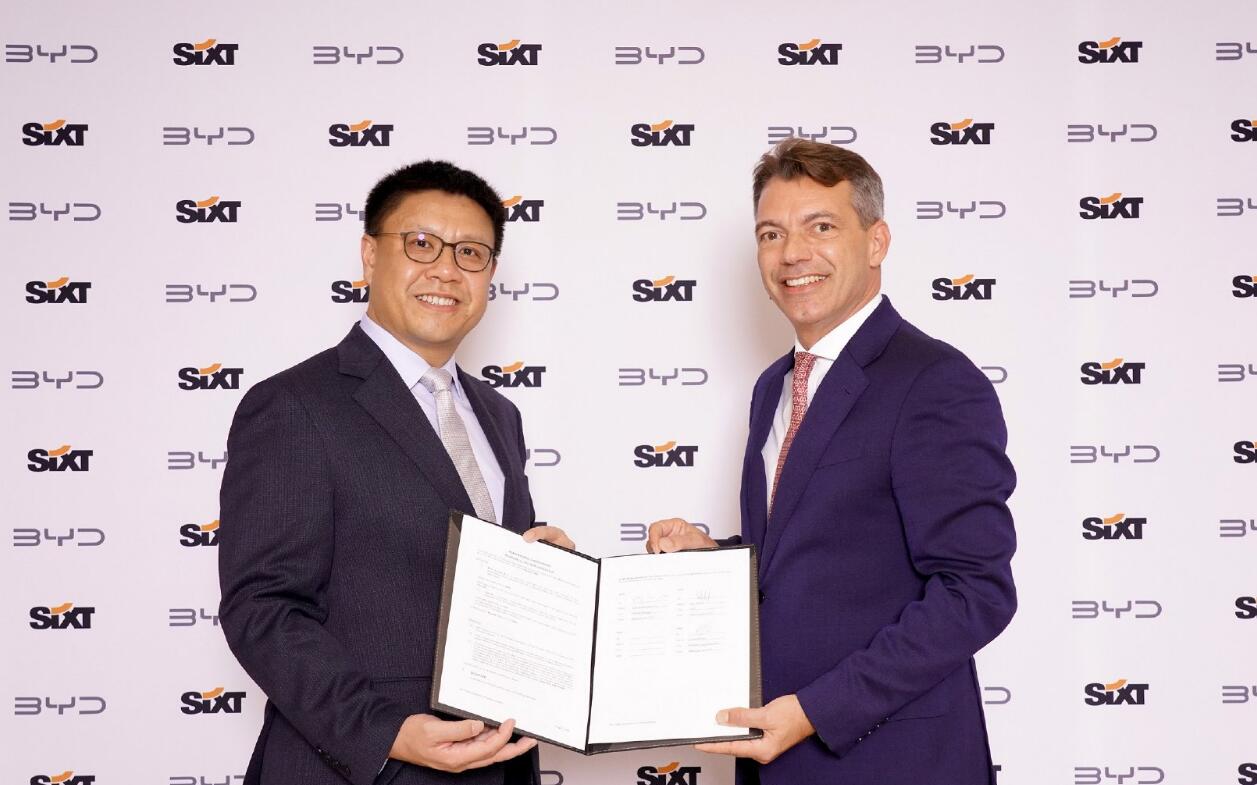 BYD has entered into a partnership with German car rental company SIXT, which has pledged to buy 100,000 electric vehicles from the largest Chinese new energy vehicle (NEV) maker over the next few years.

The partnership began with SIXT's initial order for thousands of BYD's all-electric vehicles, with first deliveries in the fourth quarter of 2022.

SIXT is expected to further supplement this initial order with an additional 100,000 BYD electric vehicles over the next six years, according to a BYD press release.

The first BYD all-electric vehicle SIXT will offer its customers is the ATTO 3, an SUV based on BYD's latest e-Platform 3.0 and known in China as the Yuan Plus.

The first SIXT customers to experience BYD vehicles this year will include customers in Germany, France, the Netherlands and the UK.

For more than a decade, BYD Europe has led the way in zero-emission public transportation and is now bringing its green solutions to the car rental market through its partnership with SIXT, BYD said.

With nearly 2,100 branches in more than 100 countries, SIXT offers a range of premium services - from car rental, car sharing and ride-hailing services to car subscriptions.

BYD said its expertise and ethos support SIXT's sustainability strategy, which aims to electrify 70 to 90 percent of its fleet by 2030.

BYD is China's largest NEV company, and September's sales were the seventh consecutive month of record highs and the first time the figure exceeded 200,000 units. 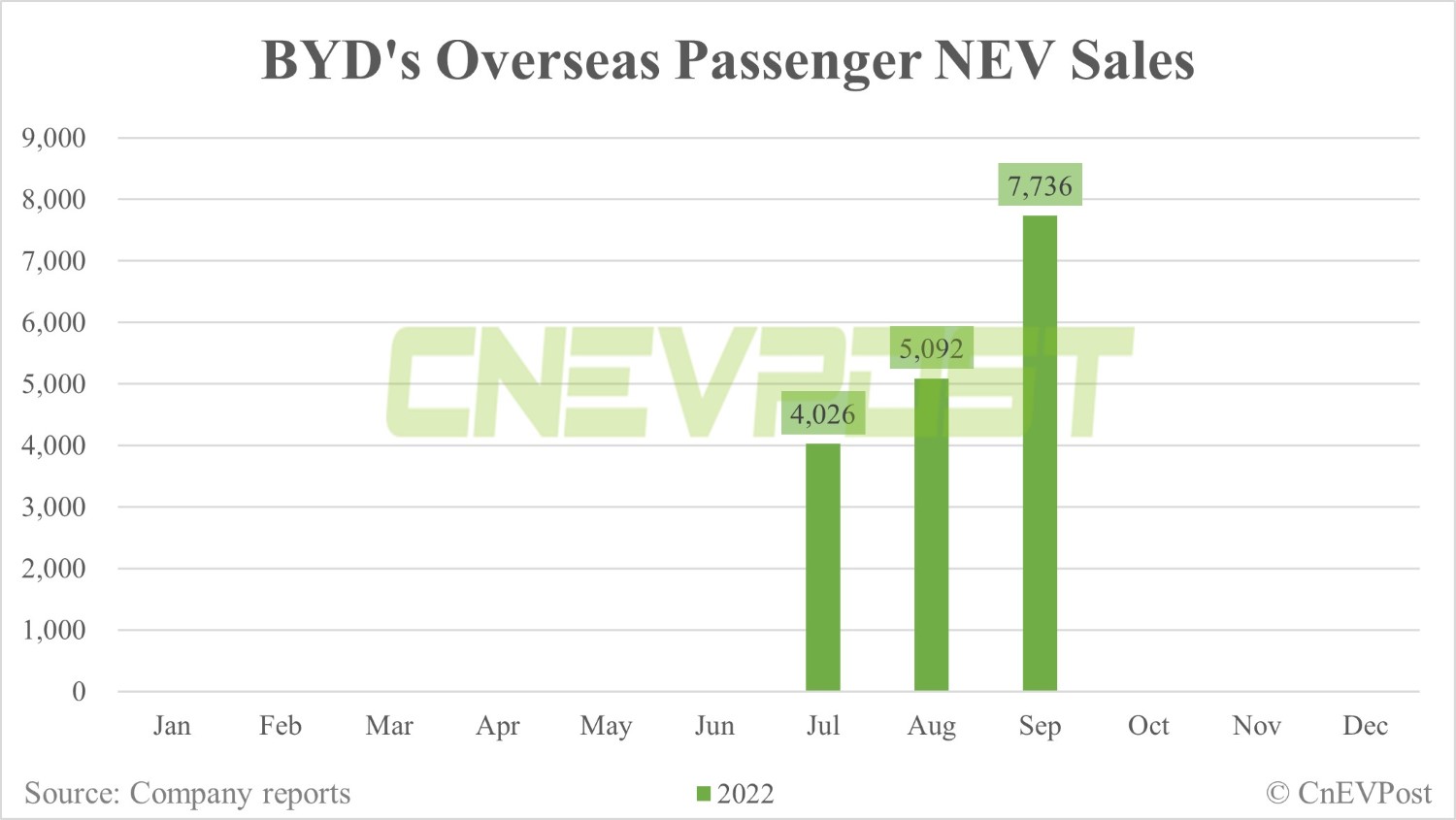