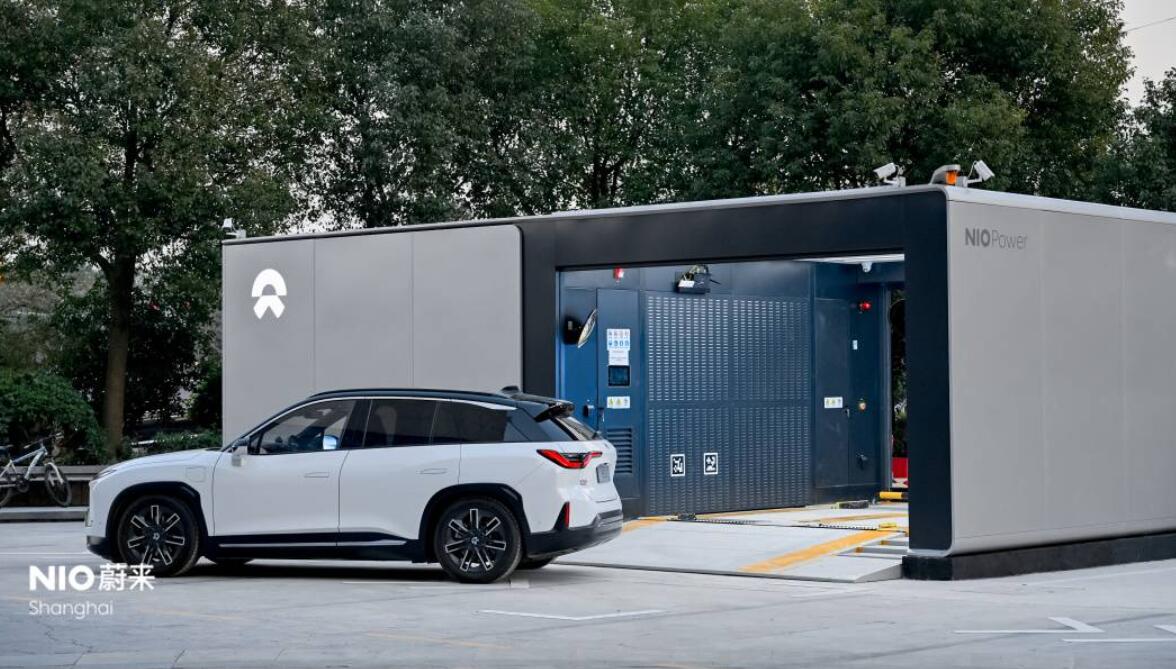 On the last day of 2021, NIO added 21 battery swap stations, bringing its total number of such facilities in China to 777.

Eight of the additional battery swap stations are located in Beijing, bringing NIO's facilities in the city to 51. 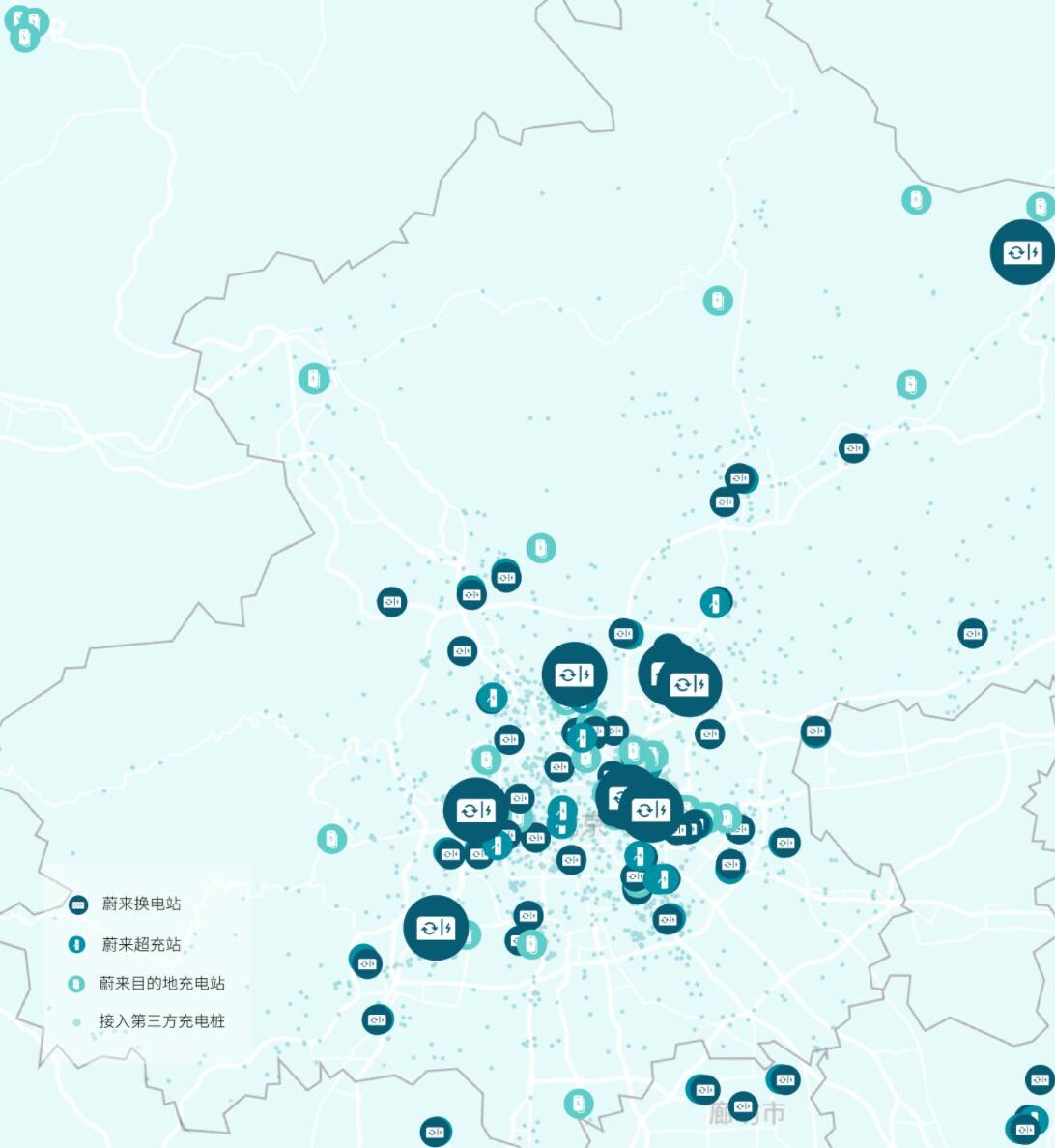 Four of them are located in Shanghai, bringing its total to 69 in the city. 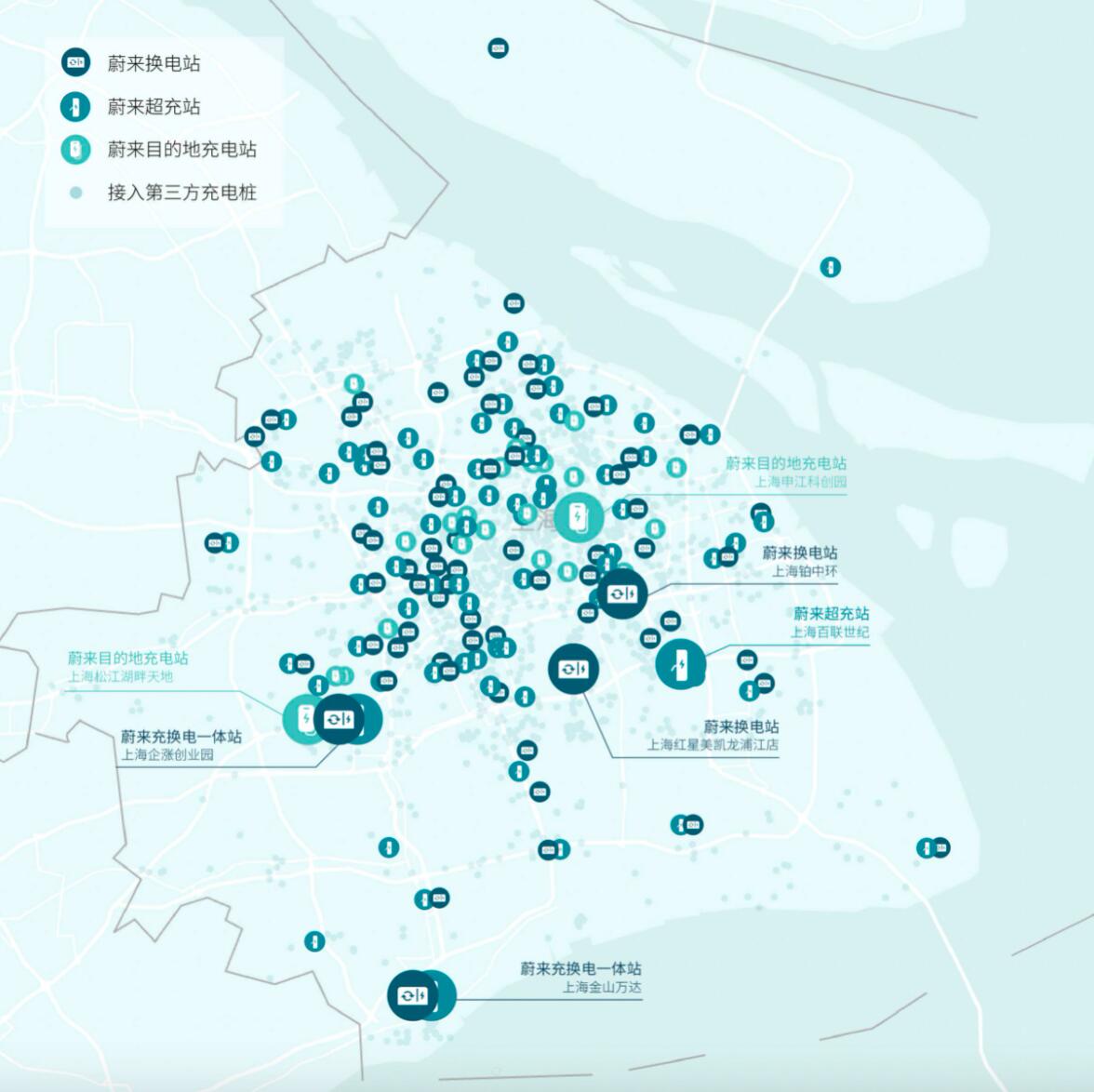 Notably, NIO also updated the number of third-party charging stations it has access to today, going from over 440,000 to over 450,000.