NIO reached 170 battery swap stations along highways, achieving its goal of 169 by the Chinese New Year ahead of schedule. 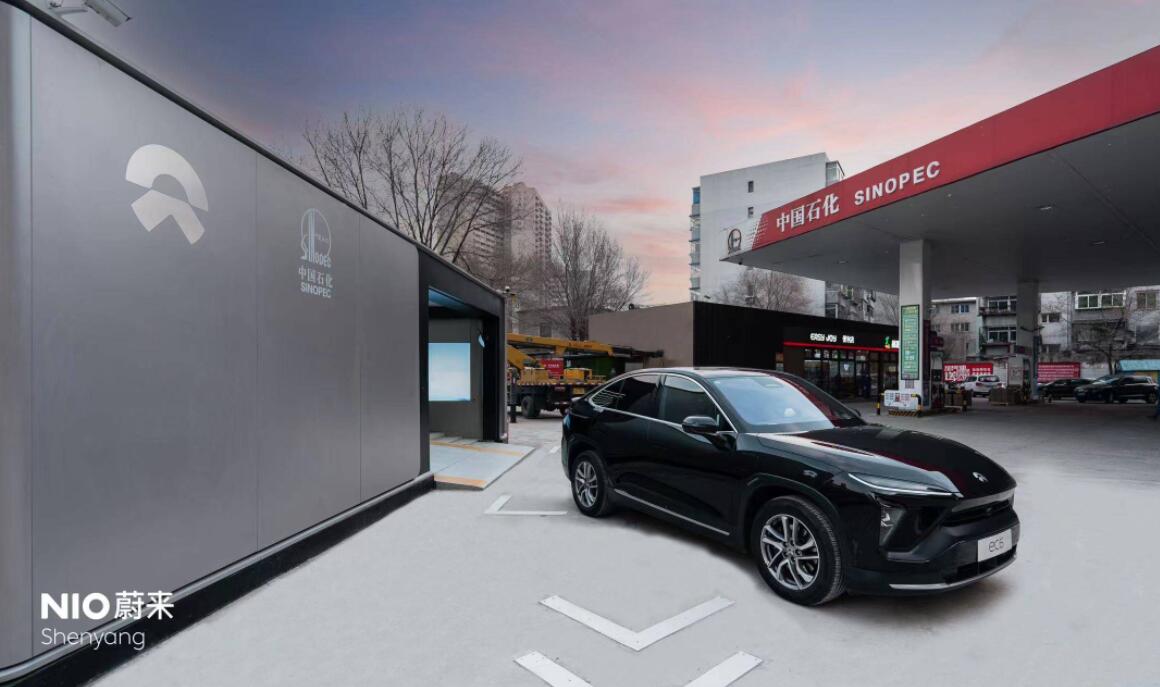 Just one day before NIO Day 2021 is to be held, NIO has added 10 new battery swap stations in China, bringing the total number to 732.

On September 21, NIO announced that it would complete its battery swap network covering eight major highways and four densely populated metropolitan areas by the Chinese New Year holiday in 2022, which comes on January 31.

NIO said at the time that it aimed to have 169 of the facilities along the highways by that time.

The latest figures mean that NIO is already ahead of its goal of building battery swap stations along highways.

The company also added access to 10,000 third-party charging piles today, bringing the total to more than 440,000.