Zeekr is offering a 140-kWh Qilin Battery option for the single-motor version of the Zeekr 001, but it is limited to just 1,000 units and will cost consumers an additional RMB 103,000. 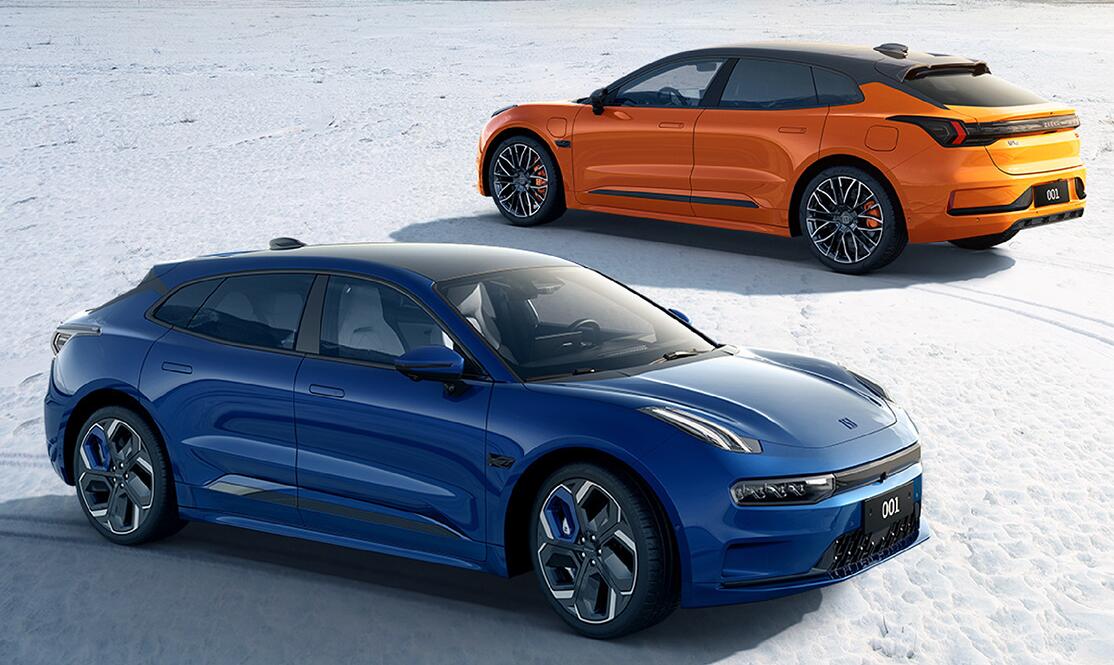 Zeekr, Geely's premium electric vehicle brand, today officially makes the 2023 Zeekr 001 available, with the same exterior but with many detail updates and CATL's Qilin Battery available as an option.

Zeekr continues to offer four base versions of the Zeekr 001, including two WE Editions, one ME Edition and one YOU Edition.

Both the ME and YOU Editions are equipped with a 100-kWh battery pack and are both two-motor all-wheel drive versions with a CLTC range of 656 km and a 0-100 km/h acceleration time of 3.8 seconds.

It is worth noting that the 2023 Zeekr 001 has gone up in price for the two lower-priced versions, despite a Zeekr executive saying in a November interview with local media that the brand would not be making price adjustments. 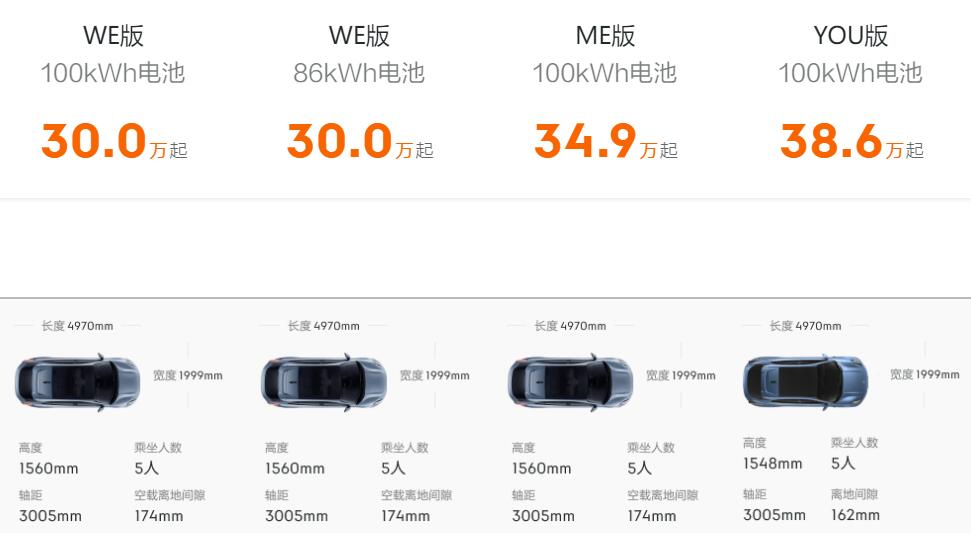 China previously offered subsidies for new energy vehicle (NEV) purchases, but only if the vehicle cost less than RMB 300,000 or if the vehicle supported battery swap. The policy expired on December 31.

The Zeekr 001 was previously priced with the subsidy in mind, allowing consumers to purchase the WE Editions of the vehicle with a subsidy of more than RMB 10,000.

Zeekr has added orange, black and blue exterior color options for the 2023 Zeekr 001, as well as a sport package option.

The optional Z-Sport package costs RMB 35,000, but is only available for the YOU Edition with the 100 kWh battery pack.

In addition to these options, Zeekr offers a 140-kWh Qilin Battery option for the single-motor WE version with the 100-kWh pack, which allows the CLTC to reach a range of 1,032 km.

However, the Qilin Battery option is limited to only 1,000 units, and consumers will have to pay an additional RMB 103,000. 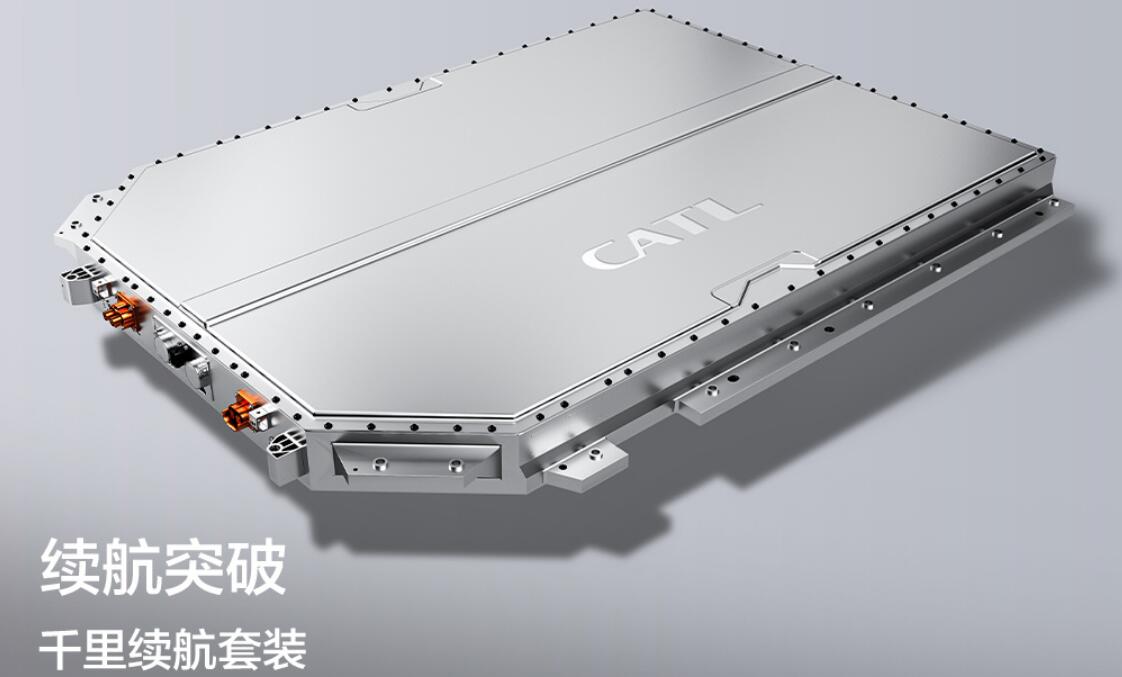 On December 19, the Chinese Ministry of Industry and Information Technology released several documents in which the Zeekr 001 with a range of 1,032 kilometers was included.

CATL unveiled the Qilin Battery, or CTP (cell to pack) 3.0 battery, on June 23, claiming to bring a new level of battery system integration.

The Qilin Battery allows volume utilization to exceed 72 percent and energy density to reach 255Wh/kg, supporting a vehicle range of 1,000km, the company said at the time.

The Zeekr 001 will use an ultra-long-range version of the Qilin Battery and will be the world's first production model to carry the 1,000-kilometer range Qilin Battery, CATL said at the time. 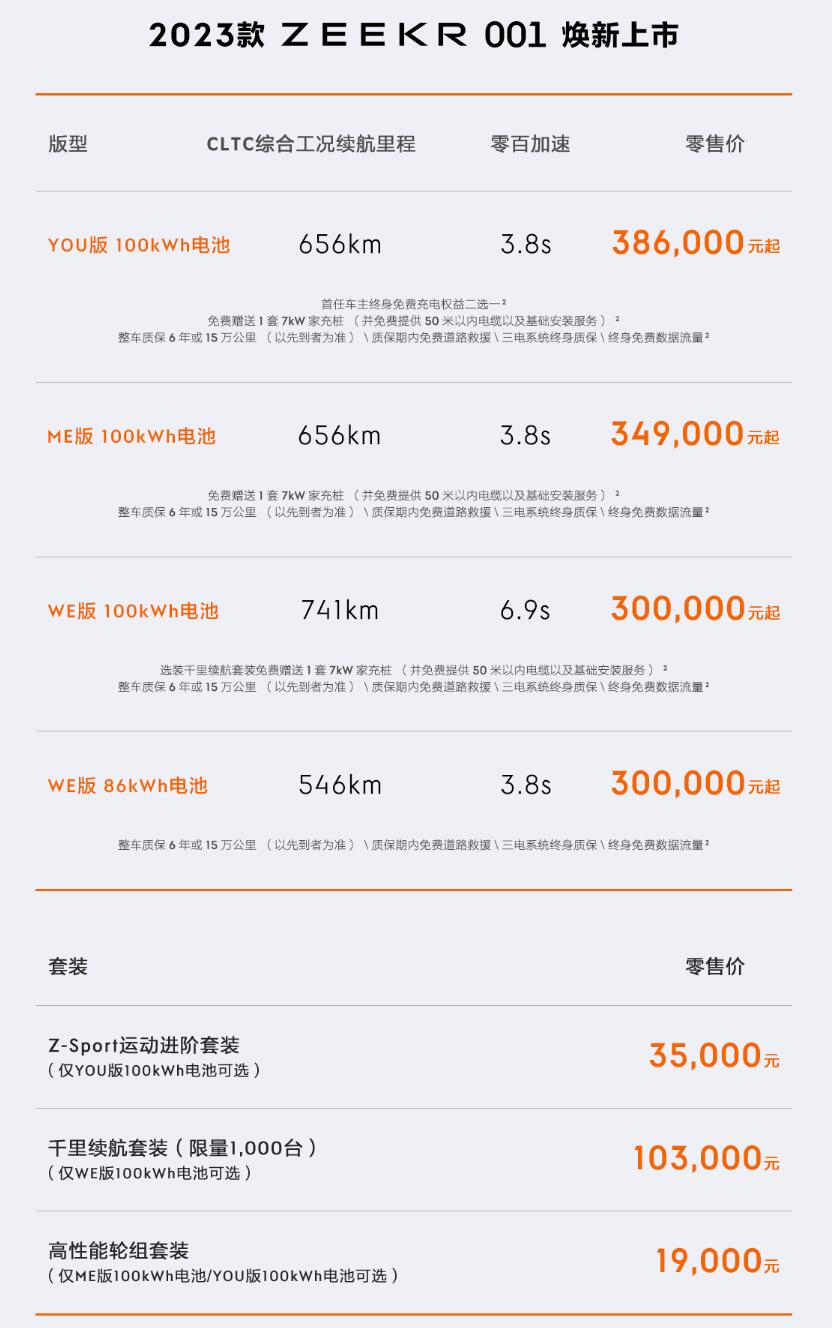