Zeekr plans to start selling vehicles in Europe later this year and is not planning to enter the US consumer market. 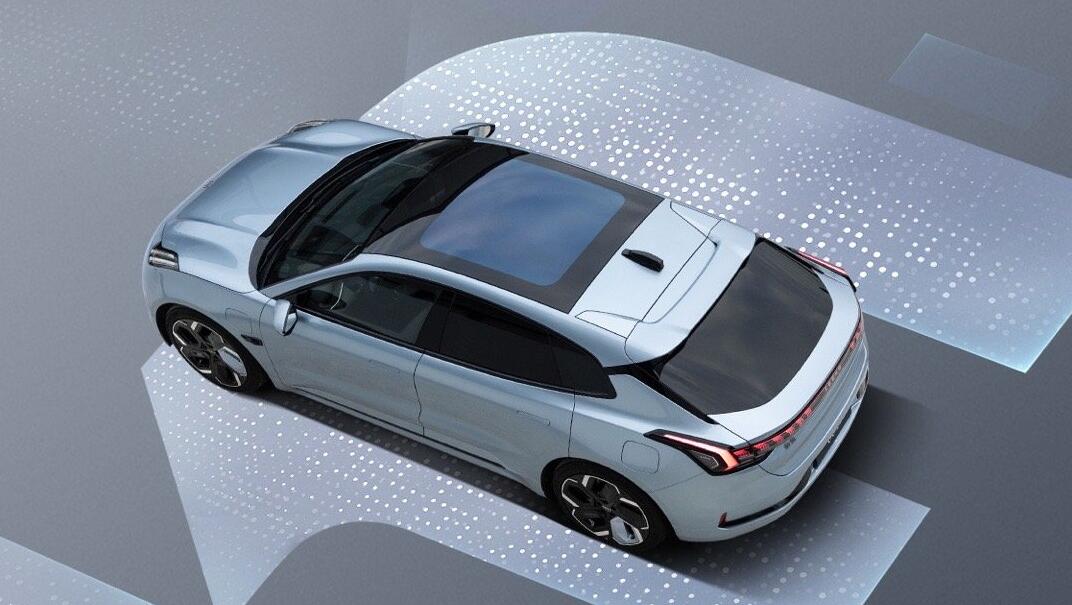 Geely's electric vehicle brand Zeekr aims to double its sales to about 140,000 vehicles in 2023, a company executive said.

Zeekr CEO Andy An (An Conghui) revealed the goal in an interview at the CES 2023 annual technology conference in Las Vegas and said Zeekr sees an opportunity to grow in Europe, according to a Reuters report today.

Zeekr plans to start selling vehicles in Europe later this year with an assisted driving system in partnership with Mobileye (NASDAQ: MBLY), An said. 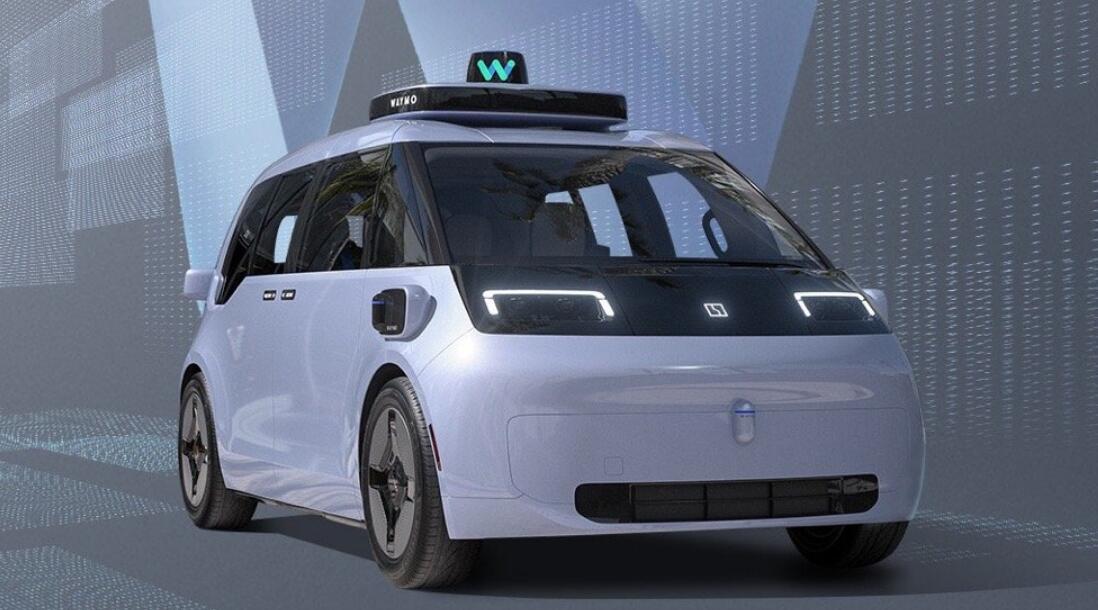 The company plans to build vehicles for Waymo in China, but production in the US is also a possibility, he said, adding that it depends on the market situation.

Notably, An said Zeekr is not planning to enter the US consumer market.

On December 28, 2021, Geely Holding Group announced a partnership with Waymo in which Zeekr will develop purely electric vehicles for the latter.

The vehicles will be used for Waymo's ride-hailing service, Waymo One, and put into commercial operation in the US, according to a press release at the time.

The model will be designed and developed at Zeekr's CEVT (China Europe Vehicle Technology Centre), an R&D facility in Gothenburg, Sweden, according to Geely. 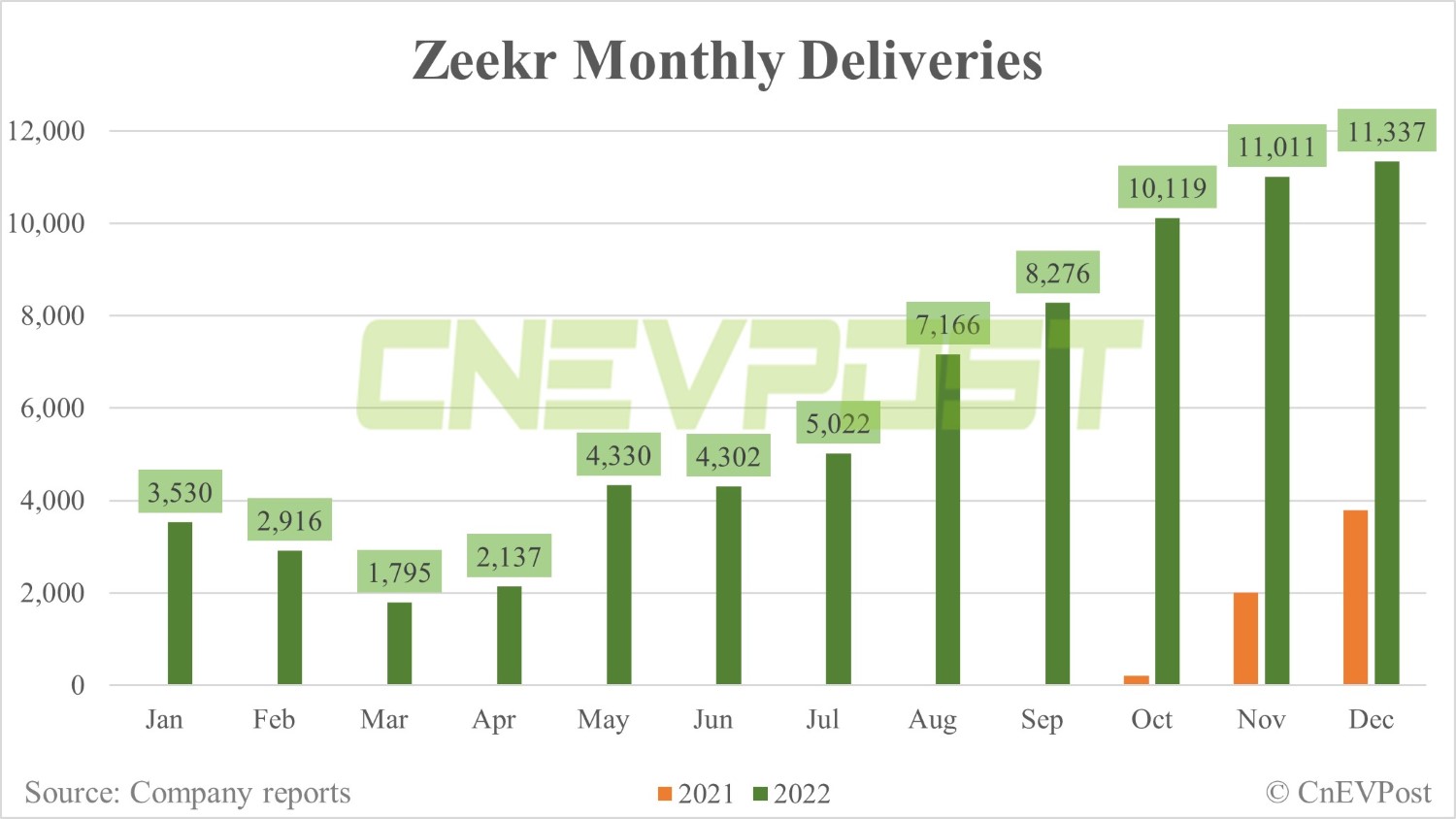 Zeekr was officially launched as a standalone company in March 2021, with Zeekr 001 announced on April 15, 2021, and deliveries beginning in October 2021.

On January 1, Zeekr officially made the 2023 Zeekr 001 available, with the same exterior but bringing many detail updates and making CATL's Qilin Battery available as an option.

Zeekr is offering a 140-kWh Qilin Battery option for the single-motor version with a 100-kWh battery pack, giving the CLTC a range of up to 1,032 km.

The Qilin Battery option is limited to only 1,000 units and will cost consumers an additional RMB 103,000.