Innovusion's Falcon LiDAR is used in the sensing system of the NIO ET7, ES7 and ET5. 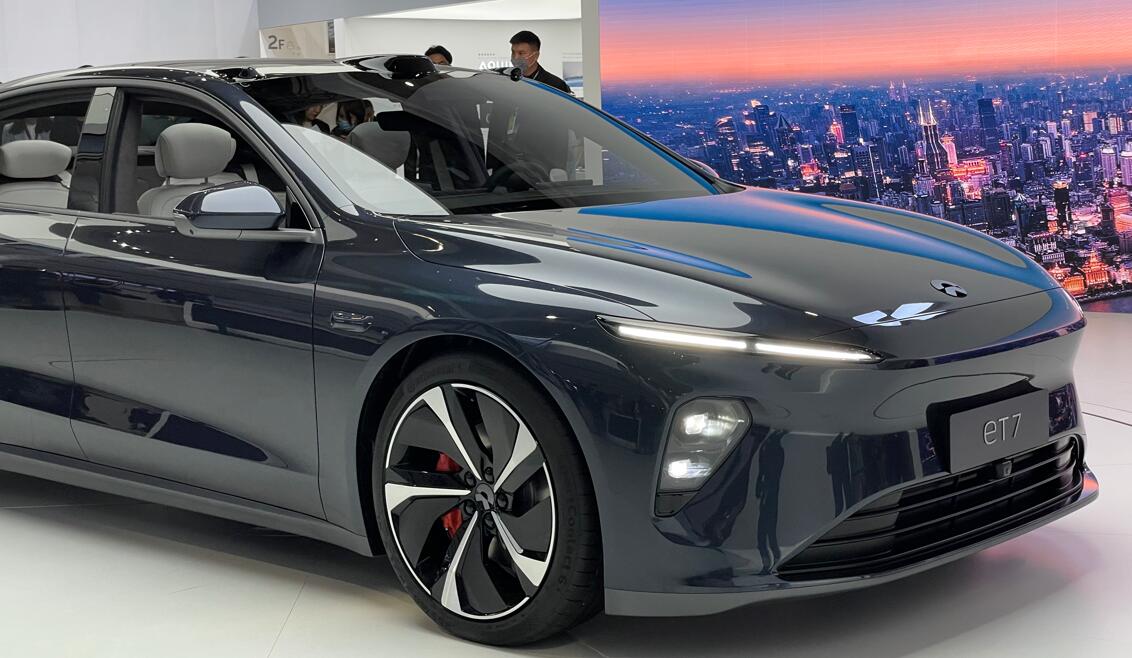 Although NIO's NT 2.0 platform-based models are equipped with LiDAR from a startup, this does not appear to be a factor that could hold back the electric vehicle (EV) maker's production.

Innovusion saw its 50,000th ultra-long-range LiDAR roll off the assembly line in November, the NIO Capital-backed company said in a WeChat post today.

This marks an increase in Innovusion's mass production capabilities and will also fuel the adoption of high-performance LiDAR at scale, it said.

Below is a video Innovusion shared of its production line.

NIO said at the launch of its ET7 flagship sedan at the NIO Day 2020 event on January 9, 2021, that the car will feature LiDAR built by it and Innovusion.

On March 28 of this year, NIO delivered the first ET7 vehicles, marking the mass production of Innovusion's Falcon LiDAR product.

In addition to the ET7, the ES7 and ET5 are also equipped with the LiDAR product from Innovusion. 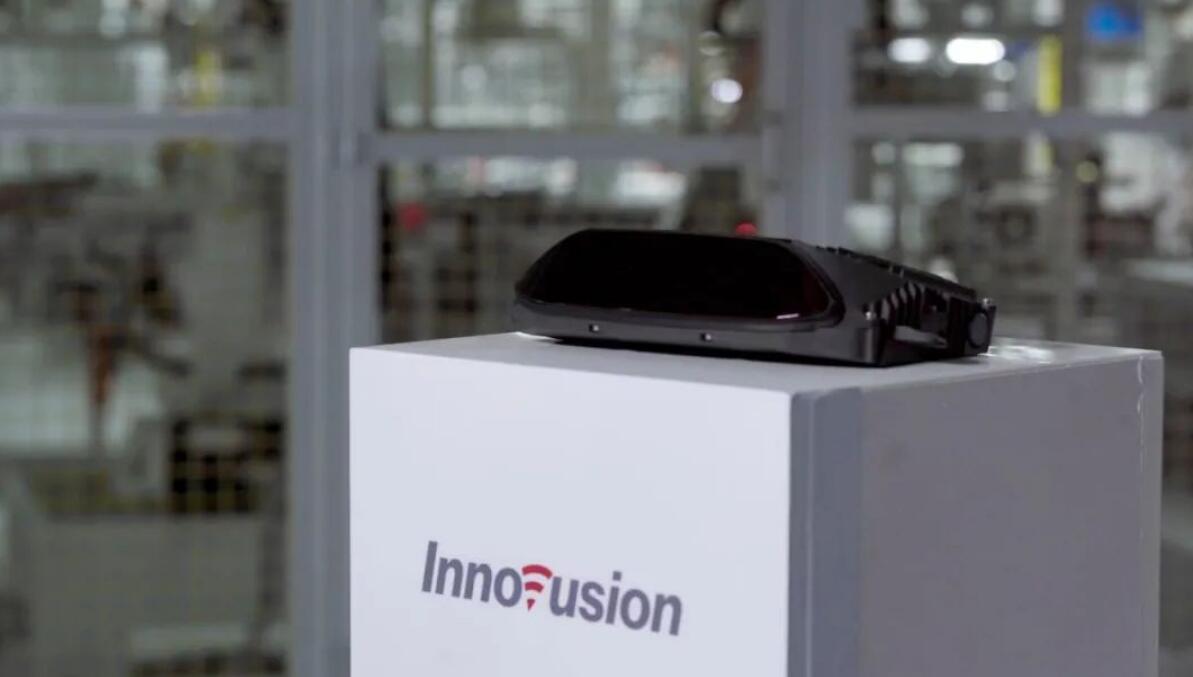 Notably, Innovusion's current products will apparently be available primarily to NIO, but it is unclear if it is beginning to supply to other car companies.

Innovusion's image-grade, ultra-long-range LiDAR Falcon has been delivered this year with the mass production of NIO's Aquila super-sensing systems for the ET7, ES7 and ET5, the company said today.

In China, Innovusion also works closely with Baidu Apollo, self-driving startup Mogo Auto, and self-driving truck company TuSimple, the company said, without disclosing whether it has begun supplying products to these companies.

Innovusion was founded in November 2016 and has R&D teams in Silicon Valley, Suzhou and Shanghai. Since its inception, it has accumulated three rounds of funding, with NIO Capital participating in each one.

On July 5, Innovusion announced that it saw the 10,000th unit of its LiDAR Falcon roll off the production line.

Innovusion has a LiDAR production line in Ningbo, Zhejiang province, which is highly automated and enables high-volume production while still guaranteeing product consistency and reliability, it said in July.

After reaching the 10,000-unit milestone, Innovusion completed the optimization and upgrade of the production line through efficient R&D and rigorous validation, the company said today.