Over the past two years, Innovusion and NIO have worked closely together to optimize the entire high-performance LiDAR supply chain, the LiDAR maker said. 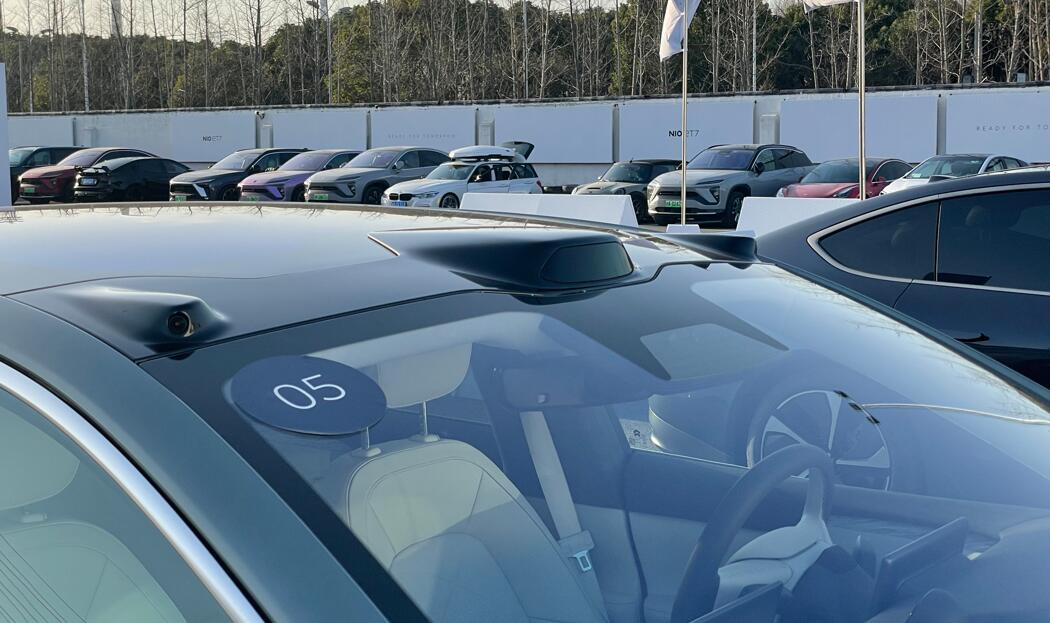 Over the past two years, Innovusion and NIO have worked closely together to optimize the entire high-performance LiDAR supply chain, the company's press release said.

Innovusion did not mention whether all of these LiDAR products will be supplied to NIO, but past information hints that this may be the case. 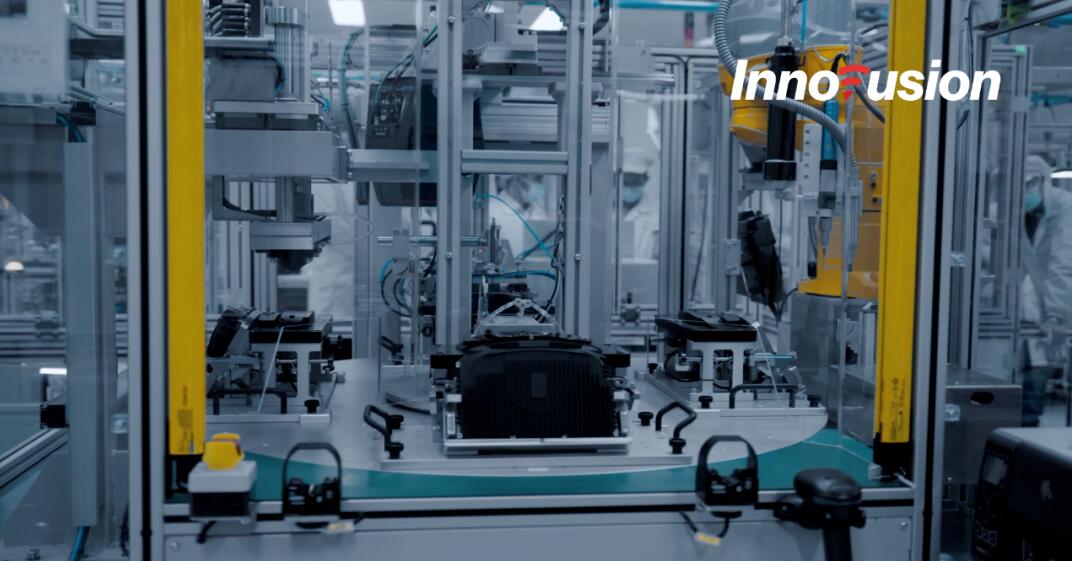 Innovusion was founded in November 2016 and has R&D teams in Silicon Valley, Suzhou and Shanghai. Since its inception, it has accumulated three rounds of funding, with NIO Capital participating in each one.

NIO said at the launch of its ET7 flagship sedan at the NIO Day 2020 event on January 9, 2021, that the car will be equipped with LiDAR built by it and Innovusion.

NIO started delivery of the first ET7 vehicles on March 28 this year, marking the mass production of Innovusion's Falcon LiDARs.

It is worth noting that the ET7 is not the only model currently using Innovusion's LiDAR products.

NIO's ET5 sedan, unveiled late last year, and the new SUV ES7, unveiled on June 15, both feature the exact same LiDAR setup as the ET7, and they may also use the component in their pre-production pilot vehicles.

Innovusion built a high-performance LiDAR production line in 2021 with an annual capacity of up to 100,000 units, the company's press release said today, repeating previous statements made by its executives. 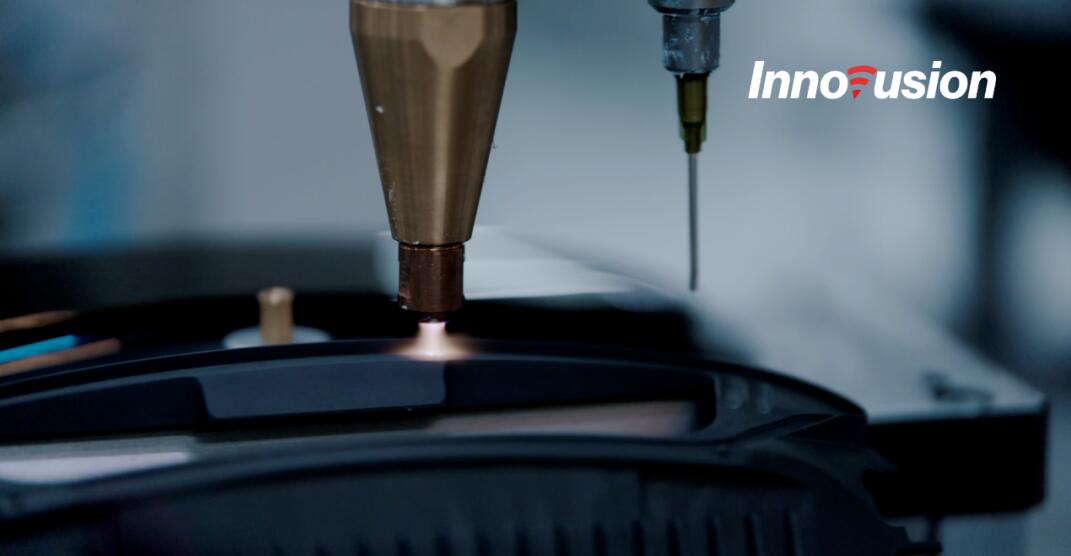 Innovusion's Falcon series long-range LiDAR uses a hybrid solid-state 2D scanning solution with a wavelength of 1,550 nm and a detection distance of up to 500 meters.

Even at 10 percent reflectivity, the LiDAR can detect objects up to 250 meters away, Innovusion founder and CEO Bao Junwei said previously. 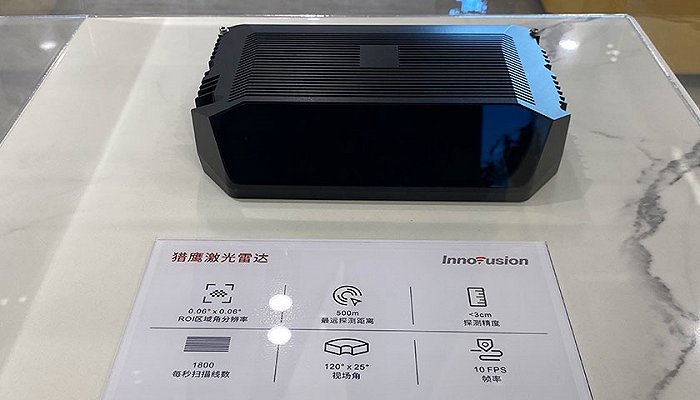