NIO explains capabilities of LiDAR on board ET7 in new video

NIO today released a video that explains the performance of ET7's LiDAR, which it developed in collaboration with Innovusion. 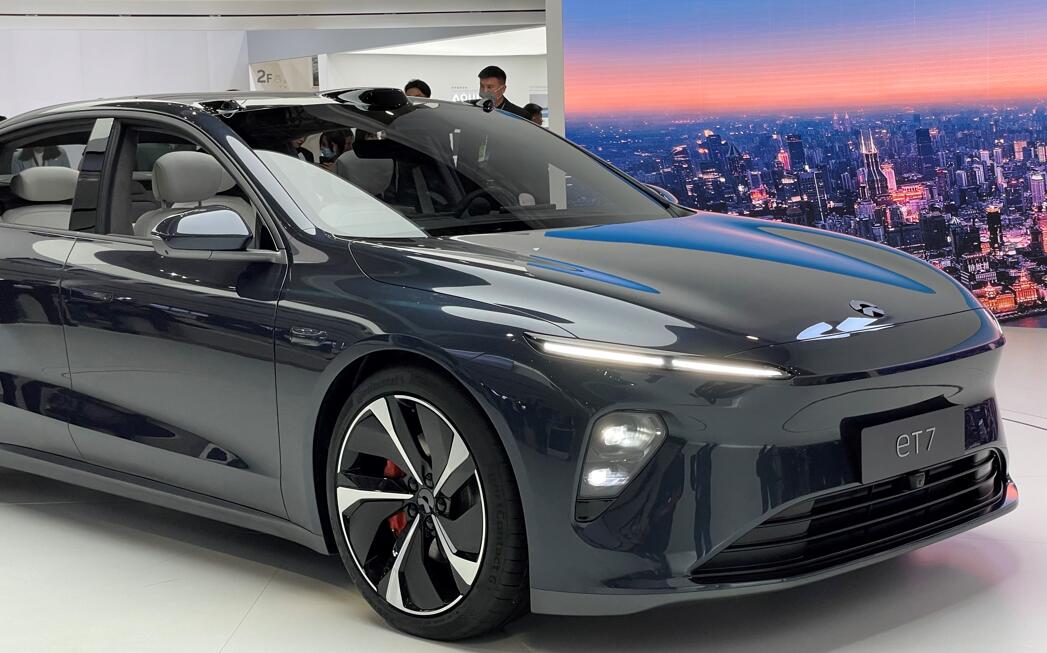 As deliveries of the ET7 begin, NIO is ramping up the marketing for its flagship sedan, starting with the model's LiDAR.

NIO (NYSE: NIO, HKG: 9866) today released a video on the performance of the ET7's LiDAR, which it developed in partnership with local startup Innovusion.

The ET7's LiDAR has a laser wavelength of 1550nm, which meets human eye safety standards and has a maximum detection distance of 500 meters, the video shows.

The LiDAR has ultra-high resolution, enabling high-precision detection to better cope with complex road conditions, according to the video.

It also has a fixed-eye gaze function that can identify small objects in the distance, the video shows.

The LiDAR also has powerful perception capabilities that can continue to function in dark and dazzling light, according to the video.

NIO's video does not introduce too much information, but Innovusion has previously mentioned that the LiDAR is a high-performance product with a 120-degree ultra-wide viewing angle and ultra-high resolution, and can detect up to 500 meters.

The LiDAR for production vehicles is not for show, it is a high-performance product that responds to the needs of L3 and L4 autonomous driving and is a reliable complement to L2 autonomous driving, said Bao Junwei, co-founder and CEO of Innovusion, at the China Auto Bluebook Forum in June last year.

"As the global leader in production-ready LiDAR, Innovusion is well-positioned for the continued evolution of NIO NAD full-stack autonomous driving technology," he said.

For LiDAR, one of the key metrics that sets the different products apart is the laser emitter. In terms of wavelength, it currently includes 905nm, 1550nm and 940nm as the main specifications.

CICC, a top Chinese investment bank, cited data from market research firm Yole earlier this year, saying that 905nm and 1550nm are currently the mainstream choices, and they had 69 percent and 14 percent market share respectively in the third quarter of last year.

CICC believes that 905nm laser emitters have a more mature industry chain and lower cost, and are relatively widely used at present.

LiDAR with 1550nm wavelength is better in detection performance, with higher detection distance and resolution.

The laser with wavelength above 1400nm will be absorbed by the transparent part of the eye before it reaches the retina, and there is no harm to the human eye, according to the CICC report.

LiDAR with a wavelength of 1550 nm can operate at 10 to 40 times the power of 905 nm, which means it can achieve higher point cloud resolution, longer detection distance and greater penetration of complex environments, according to CICC.

CICC believes that the short detection distance of 905nm LiDAR's shortcomings will not affect the autonomous driving function of vehicles under normal conditions, but there is still uncertainty whether it can protect the safety of drivers in extreme scenarios.

Although 1550nm LiDAR has a higher detection distance, it is too costly and uses a large fiber laser, CICC noted.