How will LiDAR used by NIO perform? Here are some facts you may want to know

CICC believes that the current mainstream 905nm LiDAR is sufficient for autonomous driving under normal conditions, but not enough in extreme scenarios. 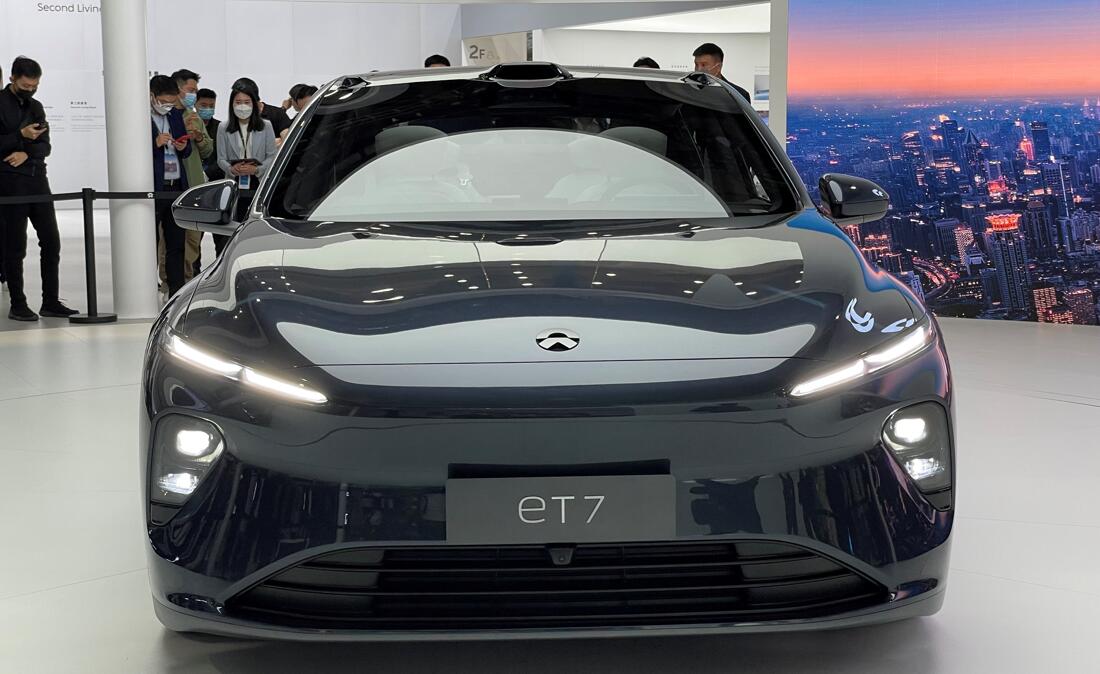 Bao Junwei, CEO of Innovusion, NIO's supplier, said last June that the company's LiDAR for ET7 would be a "high-performance product" that could detect up to 500 meters.

Given that LiDAR is a new species to many people, it is confusing to measure its performance. In a research report released today, CICC, a top Chinese investment bank, provides a good explanation.

According to CICC, the laser emitter in LiDAR is an important indicator that allows different products to be distinguished from each other, and in terms of wavelength, it currently includes 905nm, 1550nm, and 940nm as the main specifications.

Citing data from market research firm Yole, the note says 905nm and 1550nm are the dominant choices today, with their market shares of 69 percent and 14 percent respectively in the third quarter of last year.

CnEVPost noted that Innovusion, NIO's LiDAR supplier, has said that ET7 is equipped with its Falcon series long-range LiDAR, which uses a hybrid solid-state 2D scanning scheme with a wavelength of 1550nm and a maximum detection distance of 500 meters.

The Falcon series LiDAR has the same choice of wavelength as the Iris series from US LiDAR maker Luminar.

CICC believes that the industry chain of 905nm laser emitters is more mature and lower cost, which is relatively more widely used at present.

Velodyne, a pioneer in automotive LiDAR, developed the 905nm LiDAR called HDL-64E in 2007 and collaborated with companies including Google and Baidu for road testing.

In addition, the cost of detectors for receiving lasers at 905nm wavelengths is relatively low, CICC noted.

LiDARs at 1550nm wavelength are superior in detection performance, with higher detection distance and resolution.

Lasers with wavelengths above 1400nm are absorbed by the transparent part of the eye before they reach the retina and are not harmful to the human eye, according to the CICC research note.

LiDARs with a wavelength of 1550 nm can operate at 10 to 40 times the power of 905 nm, which means they can achieve higher point cloud resolution, longer detection distance and greater penetration of complex environments, according to CICC.

CICC believes that the short detection distance of 905nm LiDAR's shortcomings will not affect the autonomous driving function of vehicles under normal conditions, but there is still uncertainty about whether it can protect the driver's safety in extreme scenarios.

Under normal conditions, the maximum braking distance on a highway with a speed limit of 120km/h is 73.36 meters.

The detection distance of the 905nm laser is roughly 150 meters, which can basically cover the braking distance under normal conditions.

CICC believes that except for the more severe weather and speeding situations, 905nm LiDAR can basically support daily travel.

Although 1550nm LiDAR has higher detection distance, its cost is high and the size of the fiber laser is also large, CICC noted.

In addition, 1550nm lasers require high power to enhance detection distance, but half of it will be converted into thermal energy, bringing more complex thermal management issues, and the overall cost may rise further, according to CICC.