NIO delivered the first ET7 vehicles to local customers in Hefei, Anhui province, and more vehicles are being shipped to other cities. 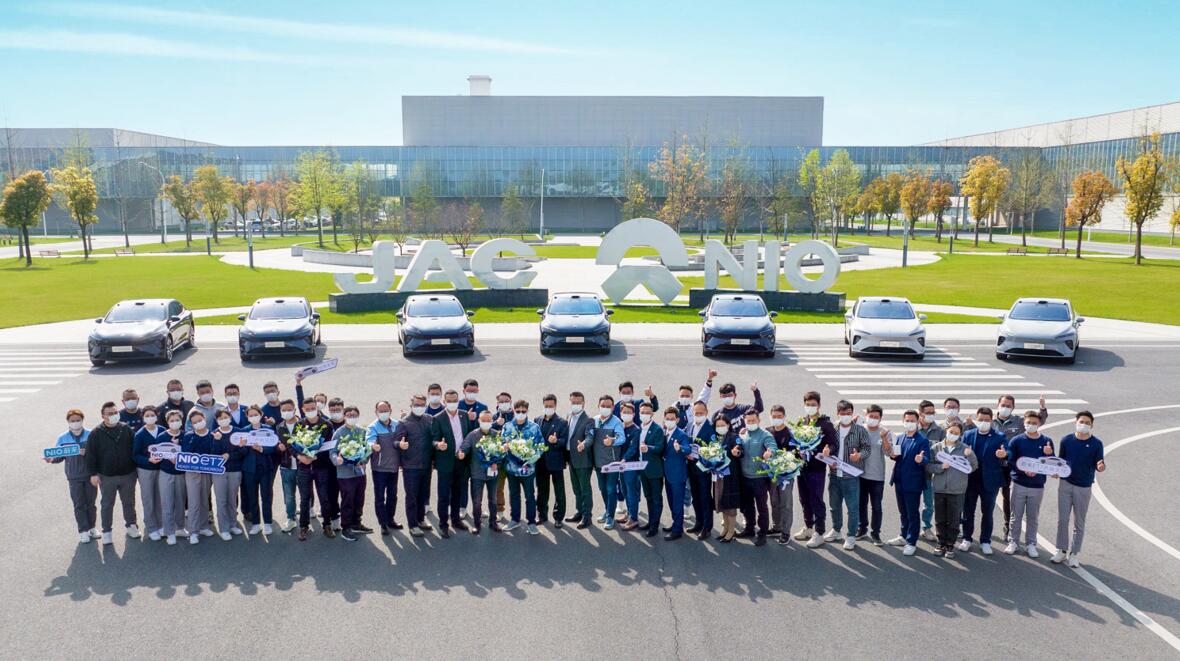 NIO (NYSE: NIO, HKG: 9866) delivered the first batch of ET7 vehicles to owners today as planned, marking the start of the highly anticipated electric sedan being driven by ordinary consumers on the road.

The company delivered the vehicles to local customers in Hefei, Anhui province, where NIO China is headquartered and where the JAC-NIO factory is located. 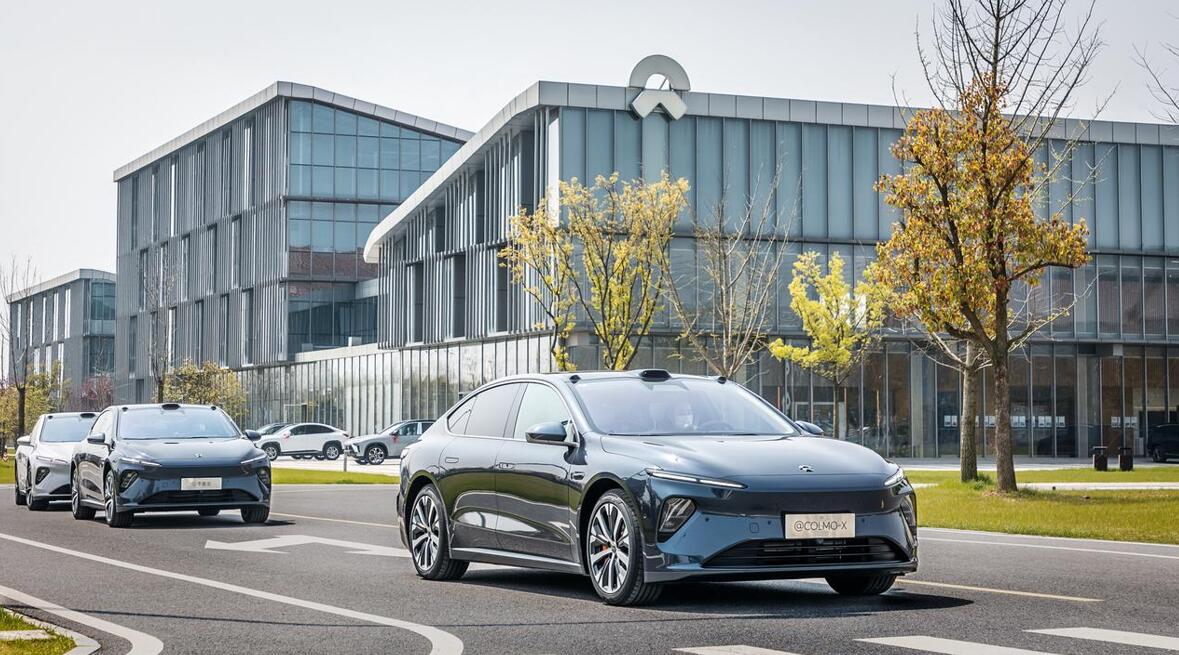 New ET7 vehicles for other cities are also being shipped and will be delivered to customers soon, said a press release issued by NIO.

ET7 is the first model of the NIO NT2.0 platform with the NAD (NIO Autonomous Driving) feature, which will use the ADaaS (AD as a Service) subscription model and is expected to gradually start allowing subscriptions in the fourth quarter of this year, according to NIO.

Since test drives began on March 5, users in more than 80 cities in China have experienced the ET7 up close and the conversion rate of test drive orders has exceeded expectations, NIO said.

NIO did not announce the number of deliveries today. From the pictures provided by the company, it looks like it has possibly hundreds of ET7s parked at its manufacturing base in Hefei.

The company is expected to announce the March delivery figures on April 1, when the ET7 deliveries are expected to be known.

However, CnEVPost would like to note that Shanghai, where NIO's global headquarters is located, began a phased lockdown today due to Covid curbs, which will impact the ET7's initial delivery pace.

Affected by the Covid pandemic, delivery times will vary from region to region, NIO said, adding that delivery specialists will stay in communication with owners to confirm specific delivery dates.

William Li, the founder, chairman and CEO of NIO, said that because of the impact of Covid and the fact that it takes some time for ET7 capacity to climb, the delivery volume will be low in the near future, and he hopes users will understand. 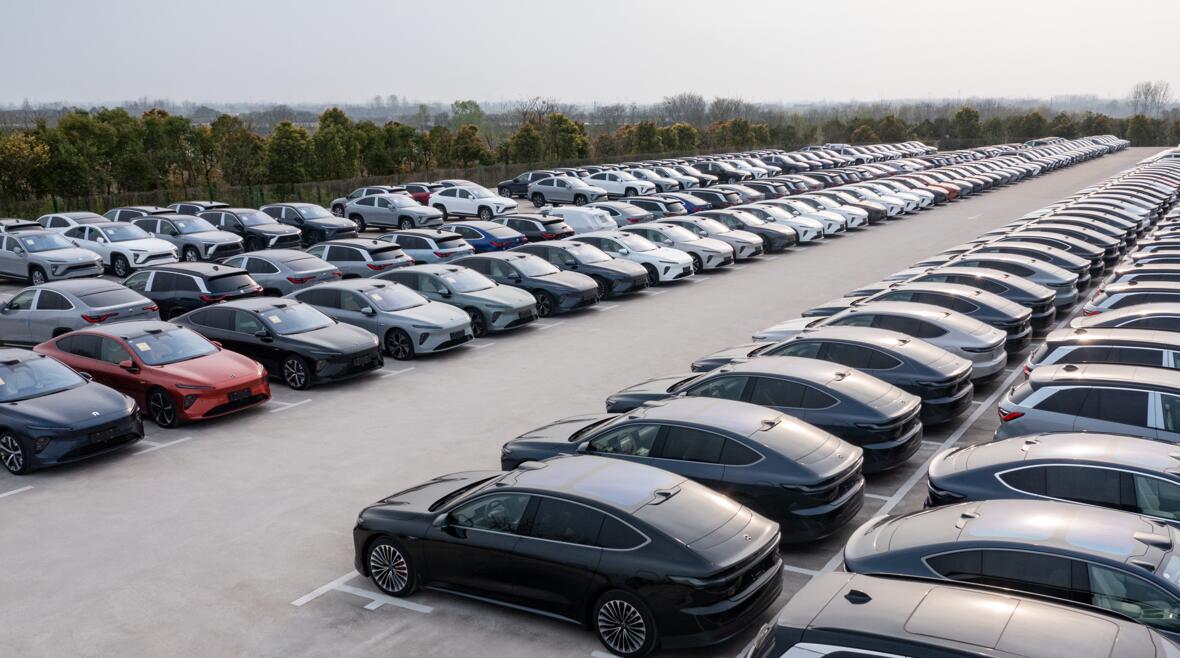 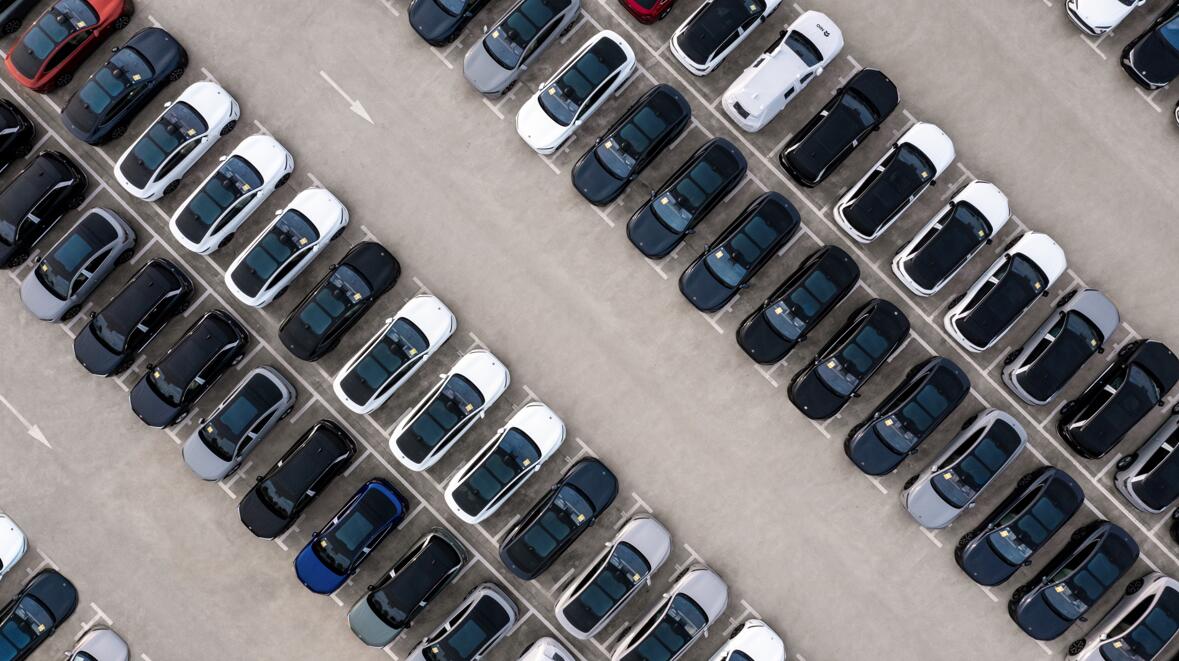 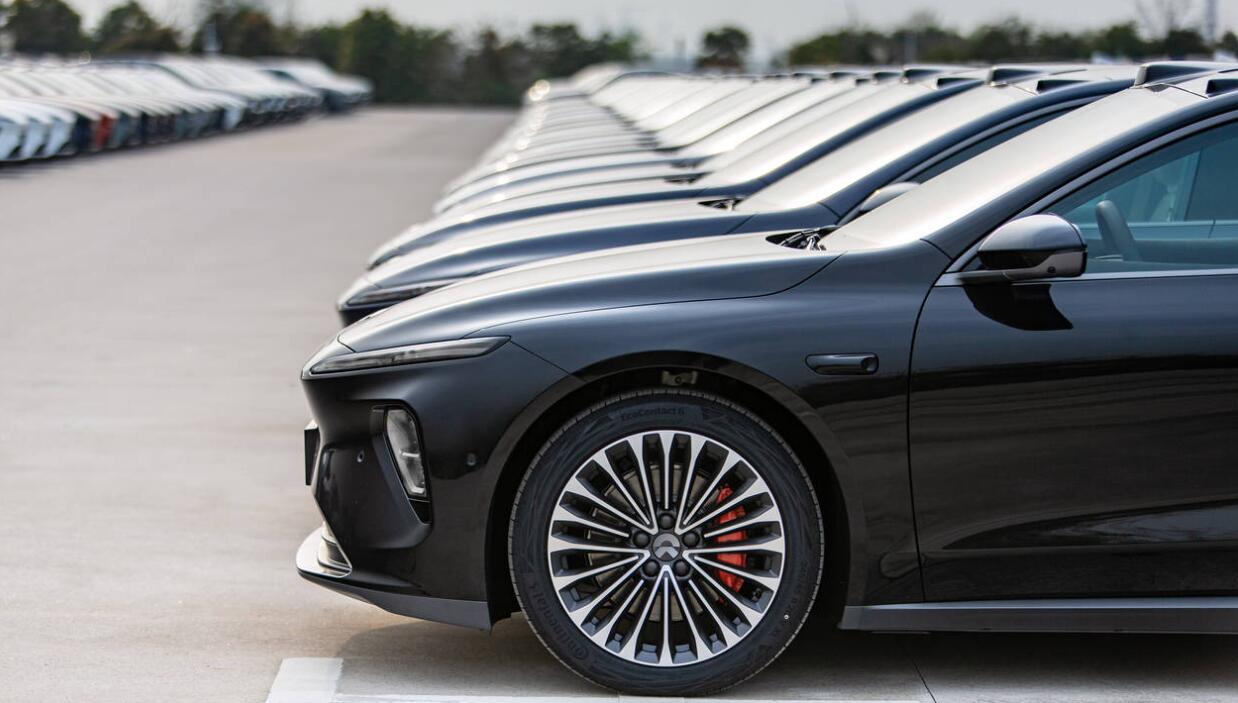 The company is offering two version options for the model, a general version and a first-edition version, with pre-subsidy prices of RMB 448,000 ($70,300) and RMB 526,000, respectively. If customers choose the battery rental service BaaS, the starting price will be at least RMB 70,000 lower.

Under China's current new energy vehicle purchase subsidy policy, vehicles priced above RMB 300,000 will not be eligible for the subsidy, except for models that support battery swap.

Although all NIO vehicles are priced above RMB 300,000, consumers will still be able to receive the subsidy when purchasing the vehicles. 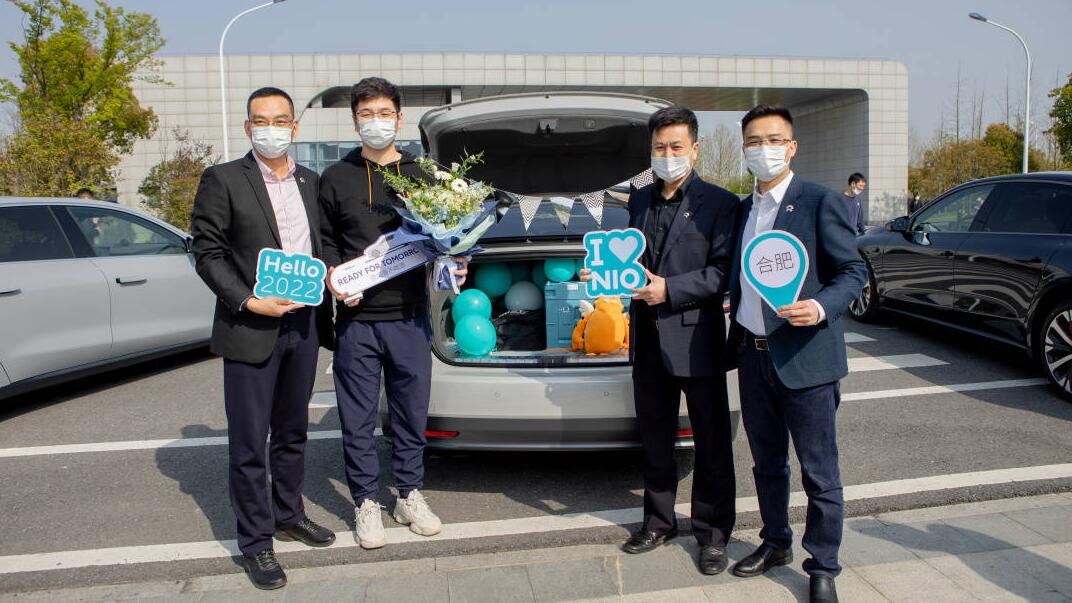 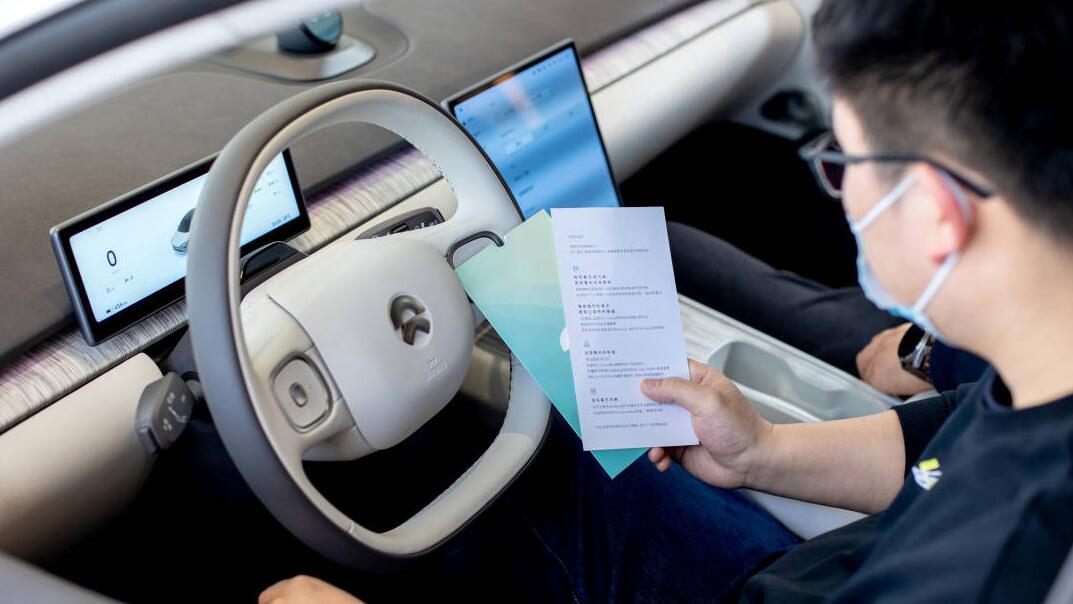 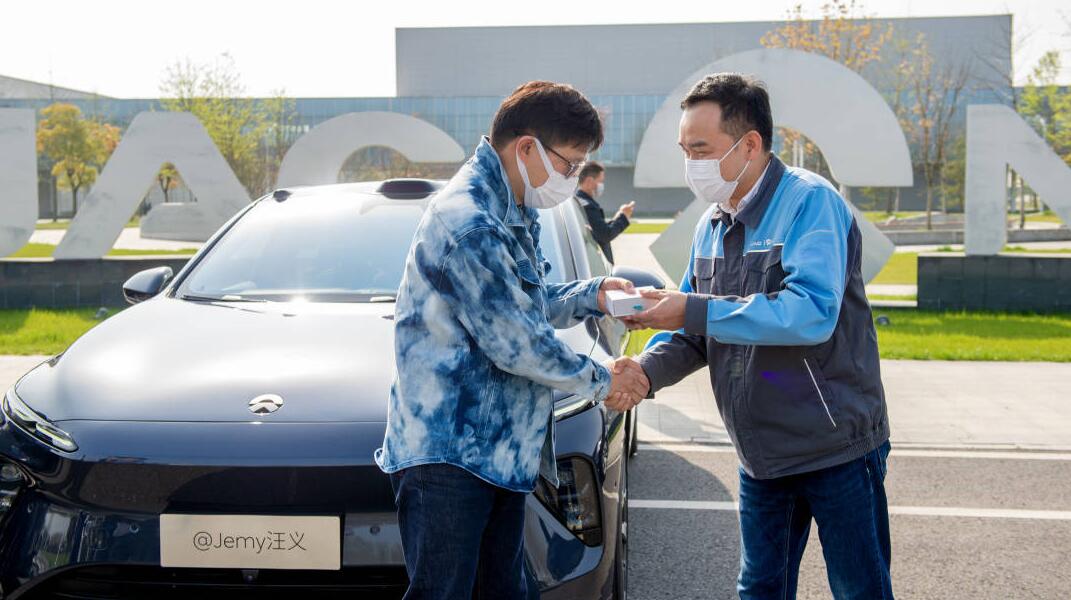