Update: A new report from Reuters says Tesla Giga Shanghai will be shut down for four days.

Tesla's factory in Shanghai will suspend production for four days to comply with the city's policy on Covid controls, Reuters reported today. 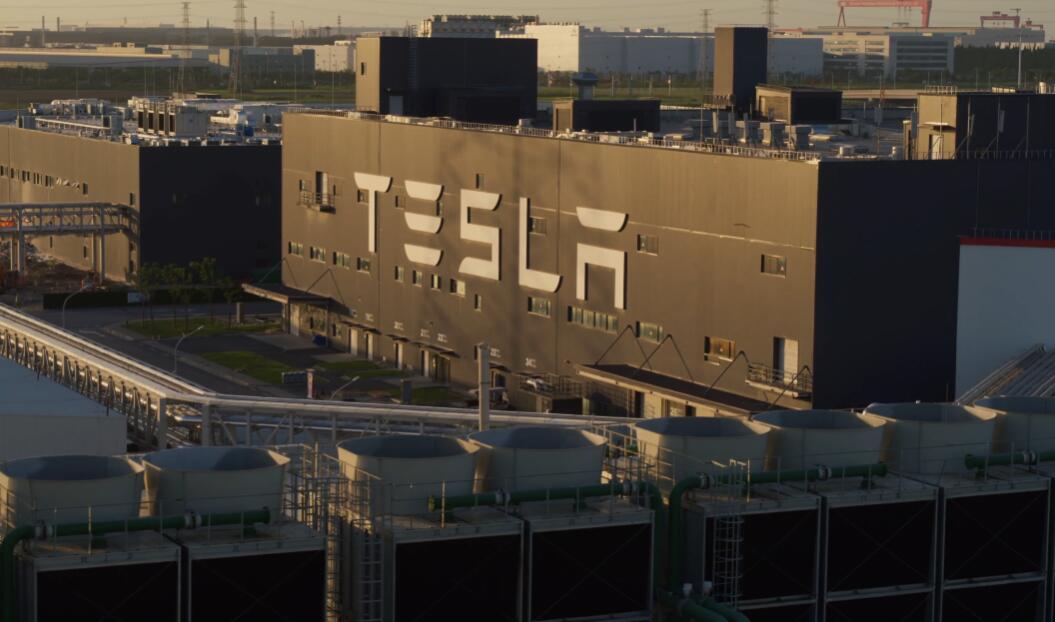 (Screenshot of a Tesla China video.)

Tesla's factory in Shanghai will suspend production for four days to comply with the city's policy on Covid controls, Reuters reported today, adding that the company has notified workers and suppliers about the move.

Tesla initially tried to create a closed-loop to continue production and called in workers on Sunday, but allowed them to leave that night because it decided he could not provide them with enough provisions, the report said.

In a report Sunday night, Bloomberg cited people familiar with the matter as saying that Tesla Giga Shanghai will suspend production on Monday.

Tesla China sources said the company strictly implements Covid prevention and control requirements and is ready to schedule work according to government policies, according to the local National Business Daily.

Shanghai will enter a phased lockdown for Covid testing, the city government said in an announcement yesterday evening.

Prior to this, Shanghai had been taking steps to combat the pandemic as cases of Covid were reported. But now the number of cases continues to grow rapidly, causing the city to step up its efforts.

Shanghai had 50 locally new confirmed cases of Covid on Sunday and another 3,450 asymptomatic cases, according to a CCTV report on Monday.

In the middle of this month, Reuters reported that Tesla (NASDAQ: TSLA) Giga Shanghai suspended production for two days on March 16 and March 17, and resumed production on March 18 due to Covid tests.

Tesla sold 56,515 China-made vehicles in February, of which 33,315 were exported and 23,200 were delivered in China, according to data released earlier this month by the China Passenger Car Association (CPCA).

Tesla has a zero-inventory mechanism, which means that its sales volume is essentially equal to its production volume, and every day of downtime at Giga Shanghai means a loss of about 2,000 units of production.