NIO explains why ES7 renamed as EL7 in Europe

Considering the potentially prolonged litigation with Audi, NIO has decided to use the EL7 model name in Europe for now in order to avoid affecting the interests of customers in Europe. 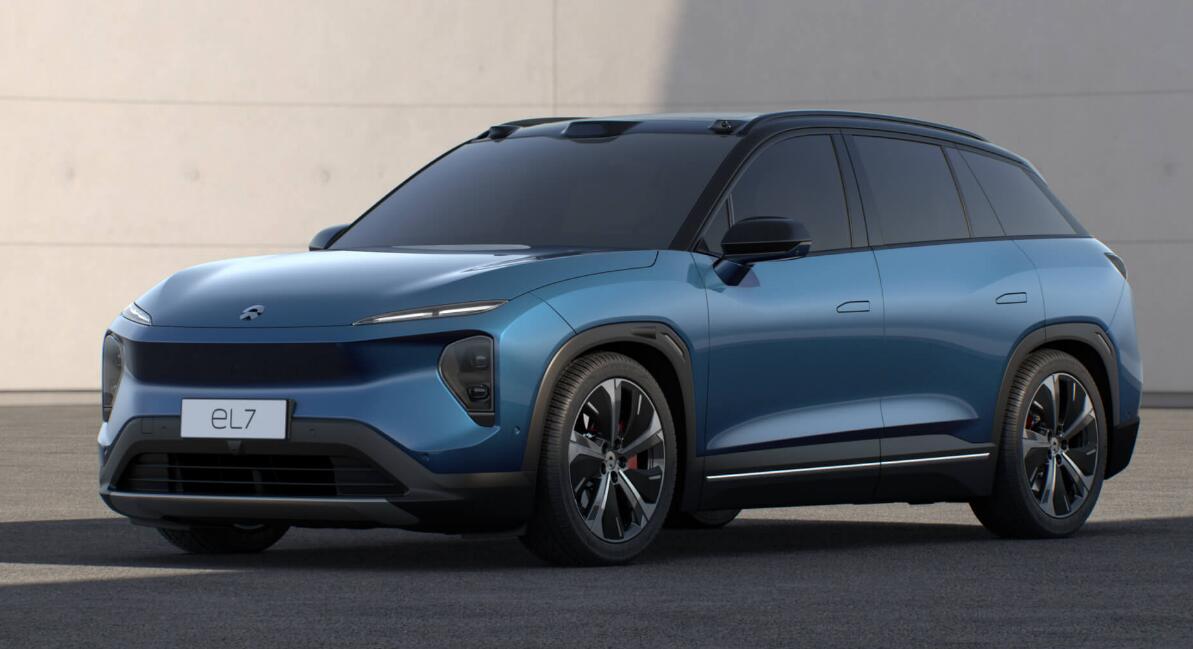 NIO's last-minute change of the ES7 SUV's local name to EL7 before its first product launch in Europe has raised a lot of curiosity. Now, the company's response gives us a glimpse of its thinking.

NIO has insisted on originality and systematic thinking about model naming from the very beginning of the company's creation, local media Sina Tech said today, citing the company's response.

NIO has been making global registration applications for trademarks since 2016, and has obtained successful registrations in China and most other markets including Europe and the United States.

However, regrettably, Audi has challenged the names of the NIO ES8 and ES6 models and has initiated a lawsuit in Germany, NIO said.

In view of the potentially prolonged litigation and to avoid affecting the interests of customers in Europe, NIO has decided that it will now use the model name EL7 in Europe, the company said.

NIO will continue to respond to the related trademark litigation currently underway in Germany, it said.

NIO will hold the NIO Berlin 2022 European launch event on Friday at 18:00 CET (0:00 Beijing time on October 8), its first product launch in Europe. 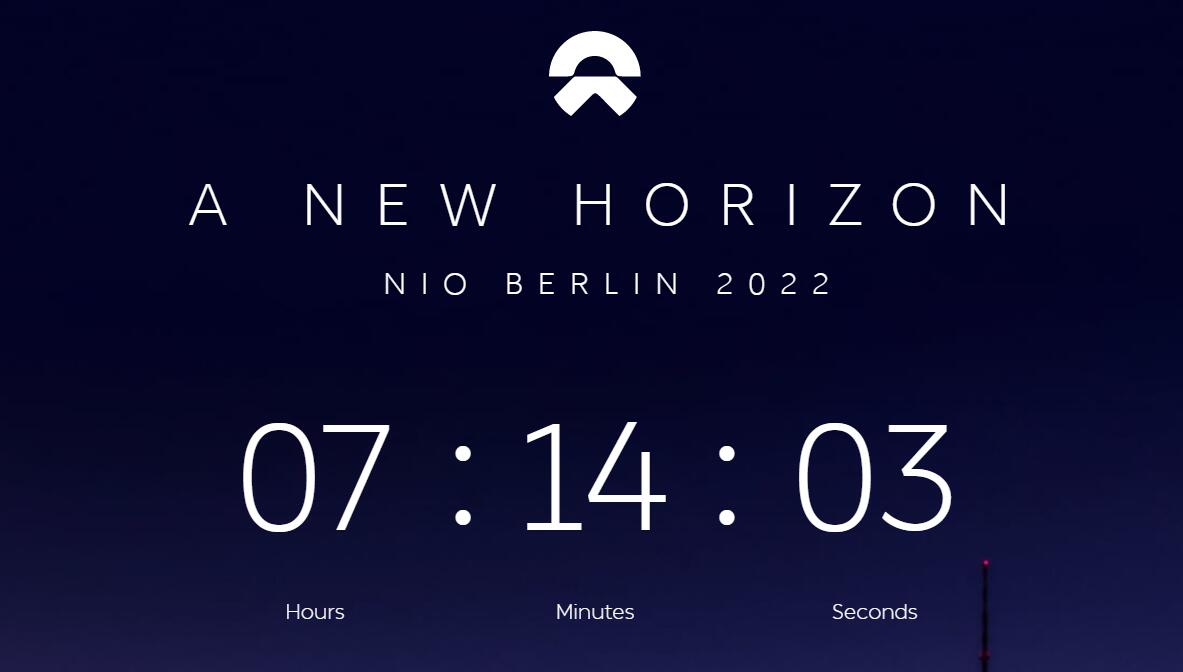 (A countdown to NIO Berlin 2022 as displayed on the NIO Germany website.)

The company is expected to bring the ET7, EL7 and ET5 models based on the NT 2.0 platform to German, Norwegian, Dutch, Swedish and Danish consumers.

It is worth noting that a few days ago, NIO showed the ES7 name in the model information of these five European countries.

However, earlier today, NIO's German, Norwegian, Dutch, Swedish and Danish websites were found to have displayed the ES7 under the EL7 name.

In June, Audi filed a lawsuit against NIO in a Munich court, alleging that some of the latter's models offered for the first time in Europe would infringe Audi's trademark rights.

Specifically, the dispute was over NIO's ES6 and ES8 SUV models. Audi has been selling two models of its sporty sedans, the S6 and S8, for several years, according to a report by German media outlet Handelsblatt at the time.

According to Audi's arguments, the model names of NIO's electric vehicles are very close to those of the Audi models launched some time ago, the report said.

For NIO, there is probably nothing more to lose by changing the name of the ES7 to EL7 in Europe -- after all, the model only started deliveries in China at the end of August and is not too well known in Europe.

However, it gives many people a sense that the rise of NIO is making traditional luxury automakers, including Audi, feel seriously threatened.