NIO's move appears to be a response to a previous lawsuit from Audi, as it enters the home turf of the luxury brand owned by Volkswagen.

NIO has changed the name of its first NT 2.0 platform-based SUV, the ES7, to EL7 in Europe, a last-minute move before the European launch that appears to be due to a previous lawsuit from Audi. 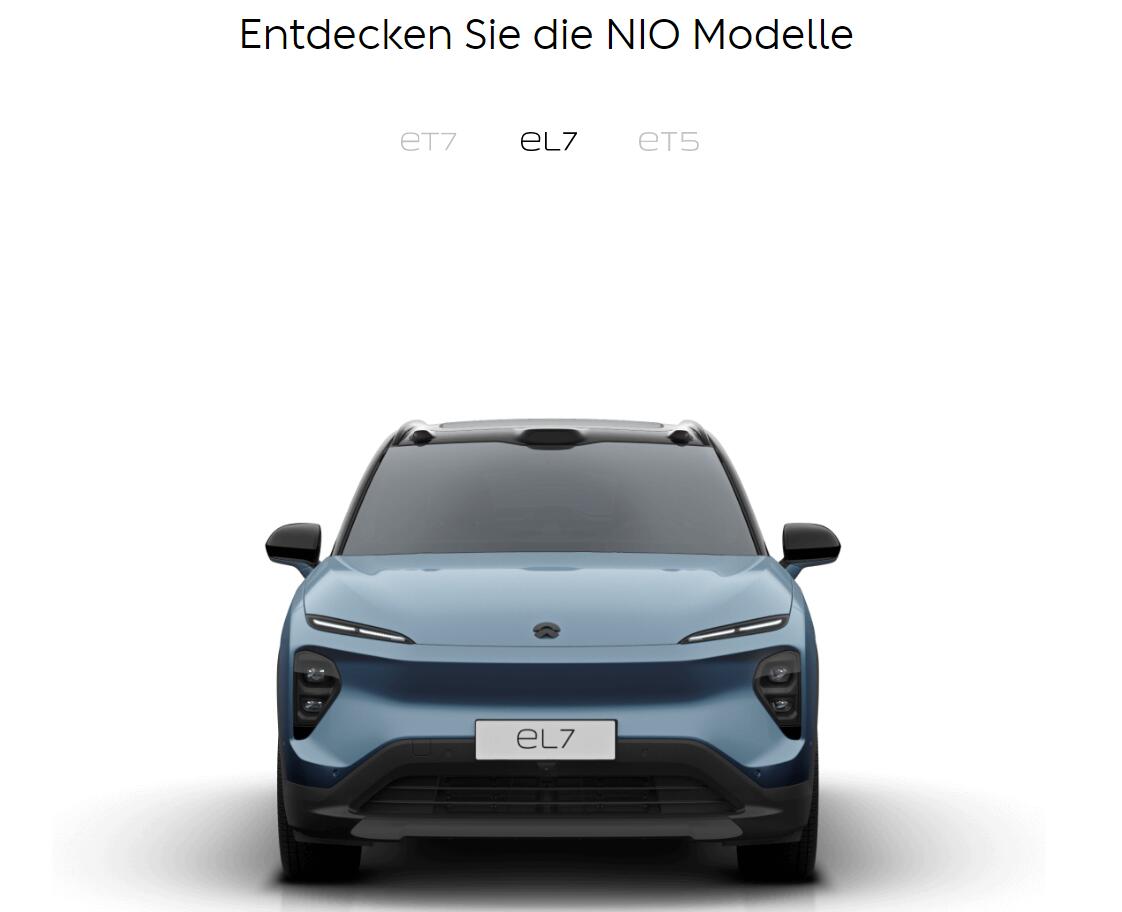 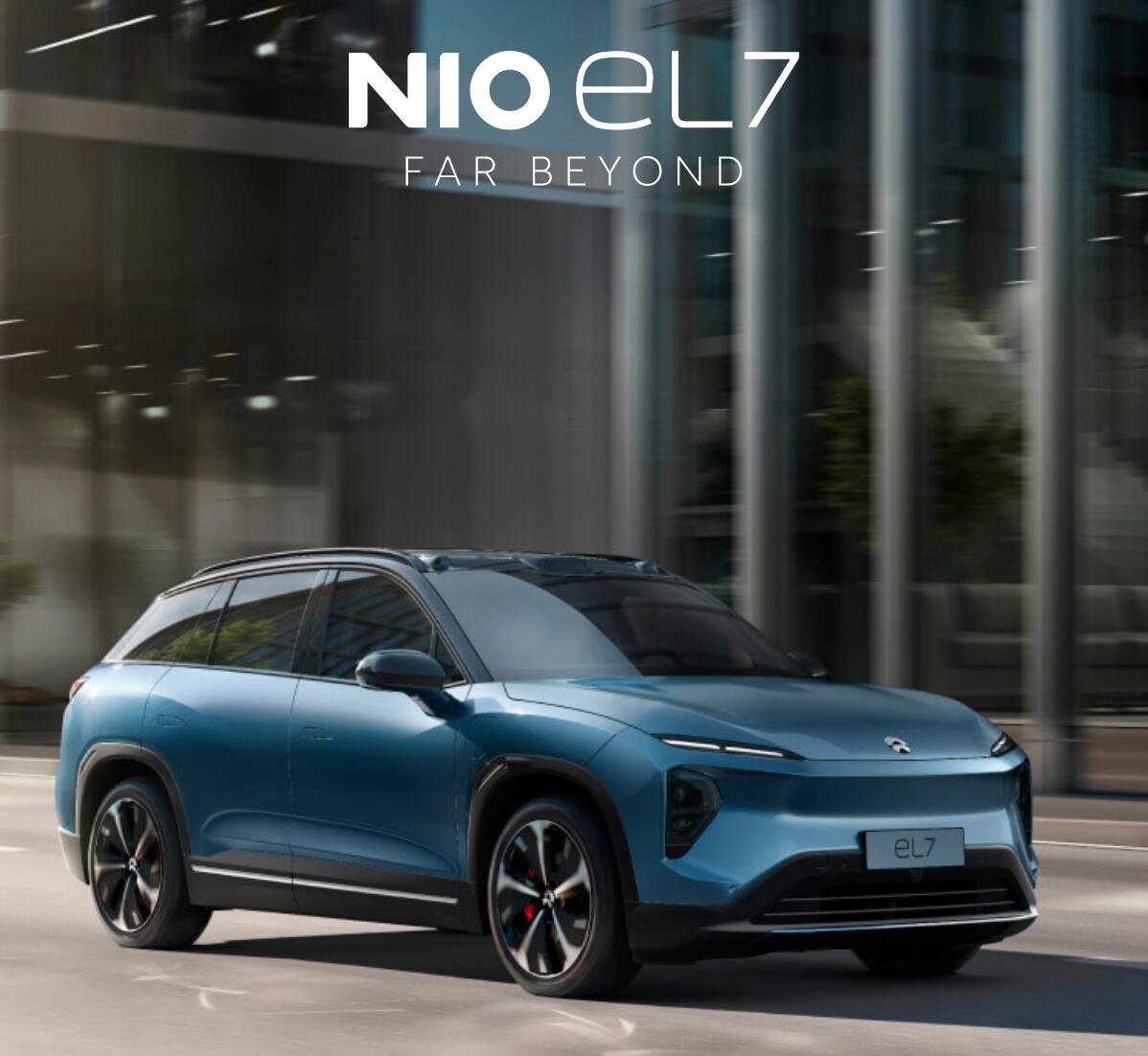 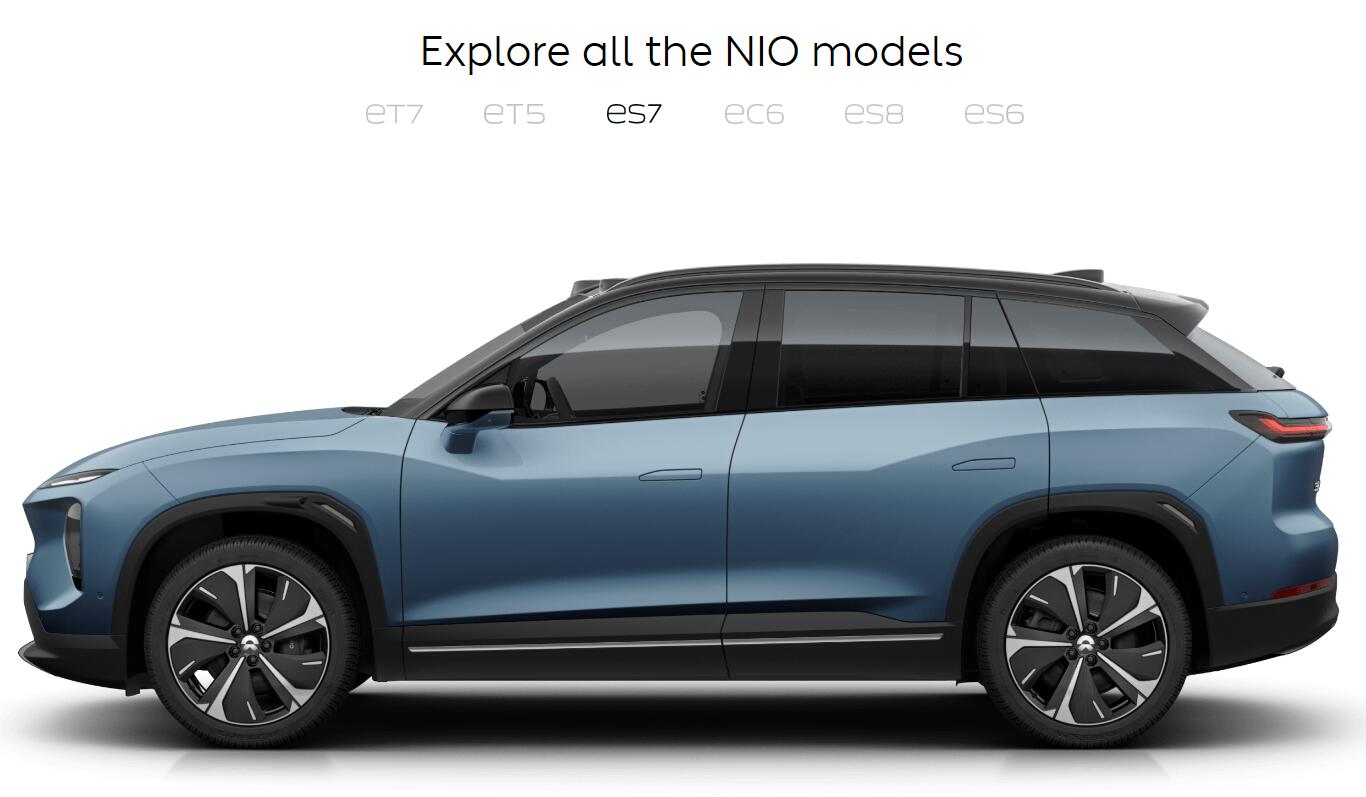 The Chinese electric vehicle maker will hold the NIO Berlin 2022 European launch event on Friday at at 18:00 Central European Time (0:00 Beijing time on October 8), its first product launch in Europe, bringing the ET7, EL7 and ET5 models based on the NT 2.0 platform to German, Norwegian, Dutch, Swedish and Danish consumers.

A few days ago, NIO showed the ES7 name in the model information displayed on the websites for these five European countries.

NIO's last-minute move may be a response to a lawsuit from Audi, as it enters the home turf of that Volkswagen-owned luxury brand.

In June, Audi filed a lawsuit against NIO in a Munich court, alleging that some of the latter's models offered for the first time in Europe would infringe Audi's trademark rights.

Specifically, the dispute was over NIO's ES6 and ES8 SUV models. Audi has been selling two models of its sporty sedans, the S6 and S8, for several years, according to a report by German media outlet Handelsblatt at the time.

According to Audi's argument, the model names of NIO's electric vehicles are very close to the Audi models launched some time ago, the report said.

In China, NIO's rise has dwarfed the electric vehicle sales of BMW, Mercedes and Audi, and is threatening their otherwise solid share of the internal combustion engine market as well.

NIO hopes to bring its entire service system in China to Europe, which is bound to make these German luxury car brands even more nervous. 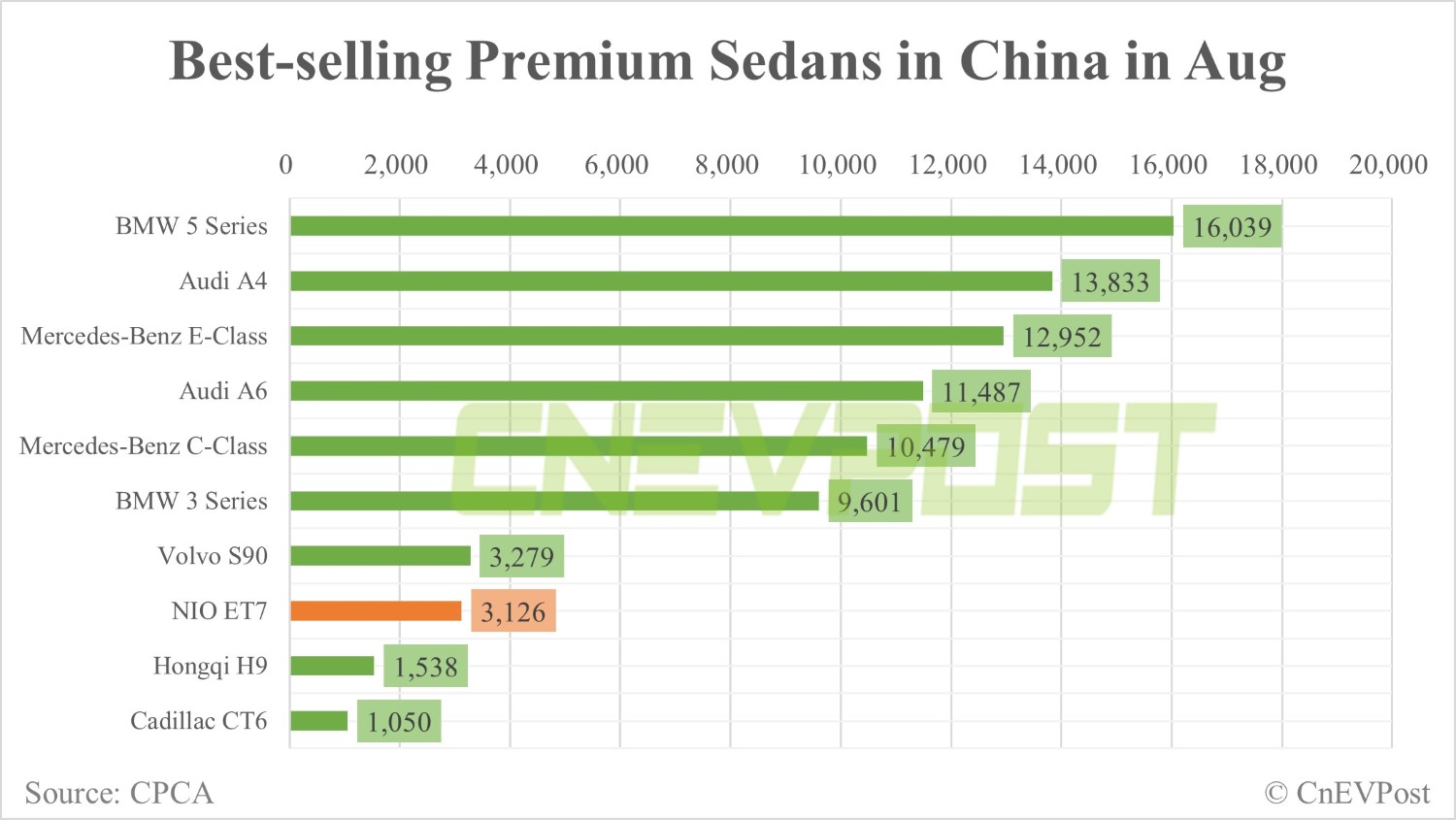