NIO is launching the ET7, ET5 and ES7 at the NIO Berlin 2022 event to be held on October 7, local time in Europe, said Qin Lihong. 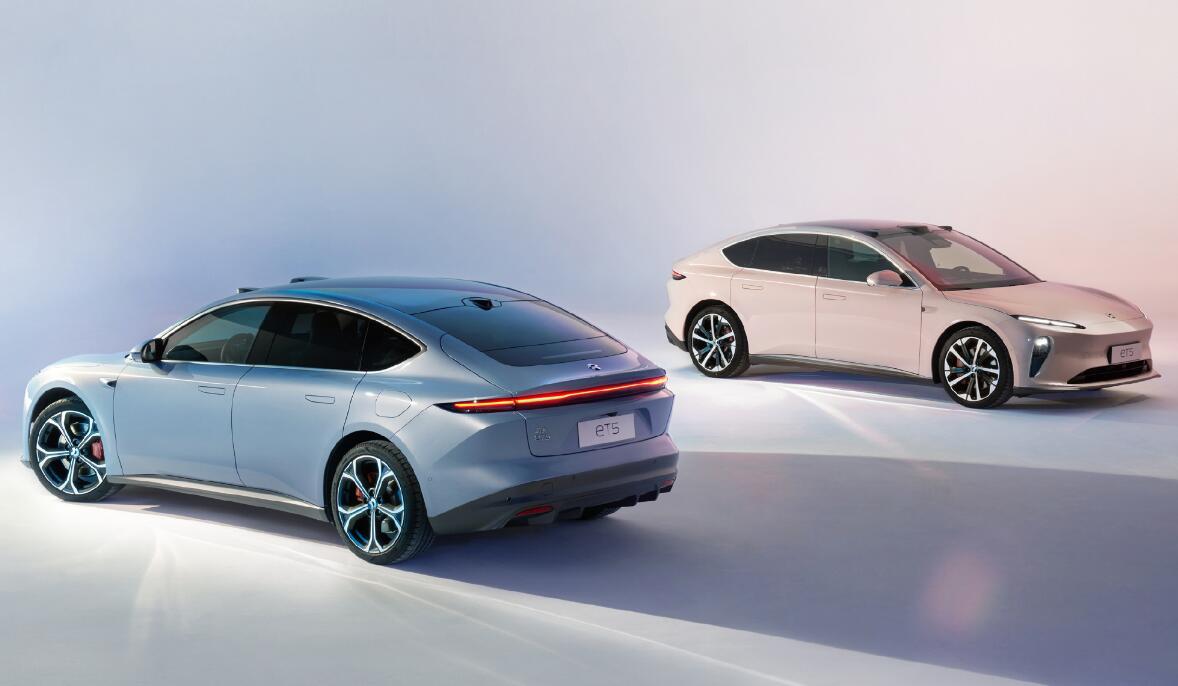 NIO is launching the ET7, ET5 and ES7 at the NIO Berlin 2022 event to be held on October 7, local time in Europe, said Qin Lihong, co-founder and president of the company, today.

Qin revealed the plan during a live broadcast by Chinese automotive Dongchedi, without providing further details. ET7, ET5 and ES7 are all current models of NIO based on the second generation NT 2.0 platform.

In a September 21 Reuters report, Qin said in a phone interview that NIO will launch other models in Europe starting this year, including the ET7 and ET5 sedans.

Qin and William Li, NIO's founder, chairman and CEO, are currently on a 10-day road trip with the local team in Europe.

On September 22, Li shared some of their trip on the Norwegian version of the NIO App, saying they arrived in Frankfurt from Munich.

"Our NIO House in Frankfurt is under construction. Although this 1,700-sqaure-meter NIO House will not open until early next year, our team has to start thinking about how it can contribute to the local community," Li said at the time.

Today, Li shared their new journey on the Chinese version of the NIO App, saying that construction of the company's battery swap station in Frankfurt is accelerating, with eight employees working on site. 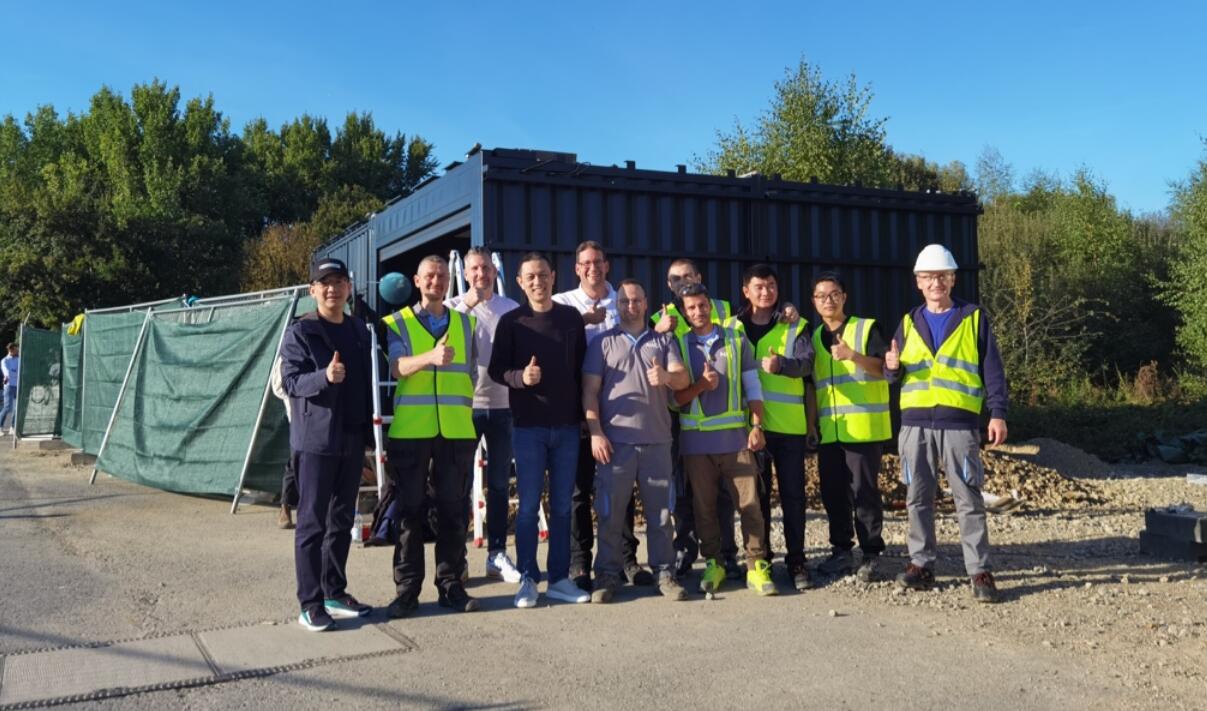 Li said he happened to see an NIO test vehicle that tried to charge at a Tesla supercharger station, but was unsuccessful. 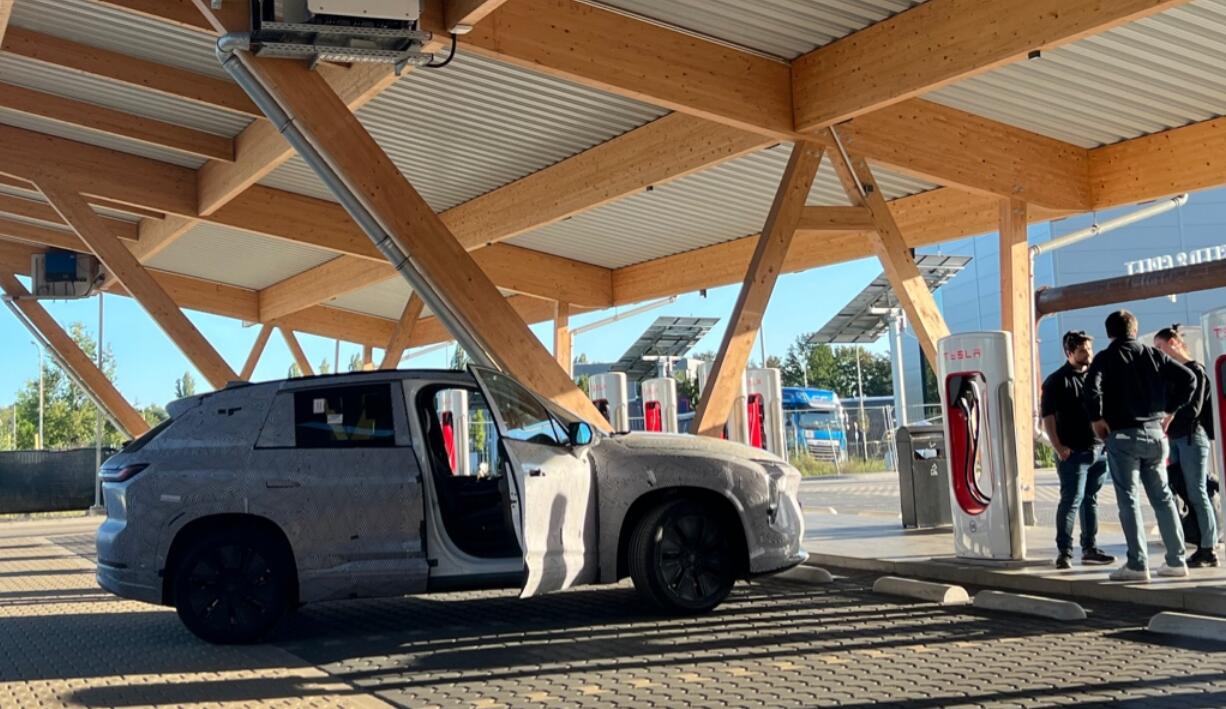 NIO is also building an NIO House in the Netherlands with 600 square meters of space, which is expected to open early next year, according to Li. 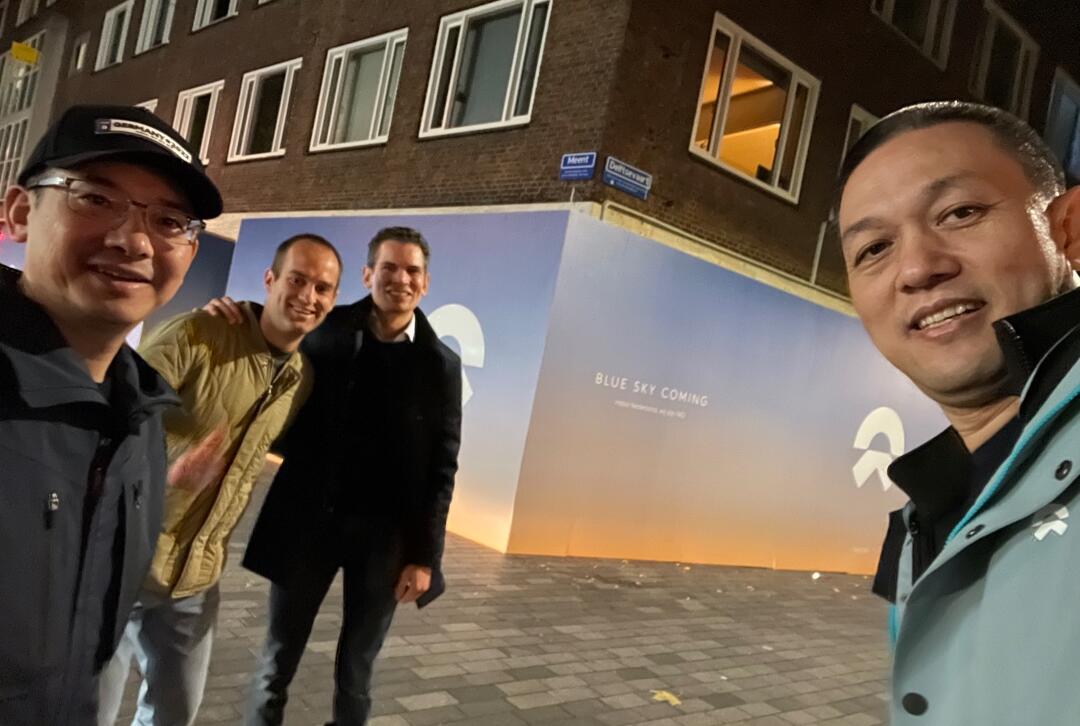 NIO will hold NIO Berlin 2022, its European launch event, in Berlin on October 7, the company said on September 22. Themed "A New Horizon," the event will be live-streamed globally at 18:00 Central European Time (0:00 on October 8 Beijing Time), it added.

Last month, NIO sent the first ET7s to Europe via three ships, and the company said at the time that the ET7s would be open for pre-order for consumers in countries including Germany, the Netherlands, Denmark, Sweden and Norway, and that deliveries would begin this year.

NIO will also bring its products and complete service system to Europe, offering a smarter, more comfortable driving experience while bringing an enjoyable lifestyle to local users, it previously said.