NIO's bosses checked out the construction of the company's NIO House and its first battery swap station in Germany as they are on a 10-day road trip in an ET7.

NIO's two founders are traveling in Europe, and many readers have wondered what they're doing. Now, the latest information is here.

William Li, founder, chairman and CEO of NIO, shared four pictures on the Norwegian version of NIO App today, revealing what he and co-founder and president Qin Lihong are doing in Europe.

The two NIO bosses were on a 10-day European road trip in an ET7 sedan, departing from NIO's design center in Munich.

They checked out the construction of the company's NIO House in Frankfurt and the first battery swap station in Germany.

Here are the words and pictures Li shared. 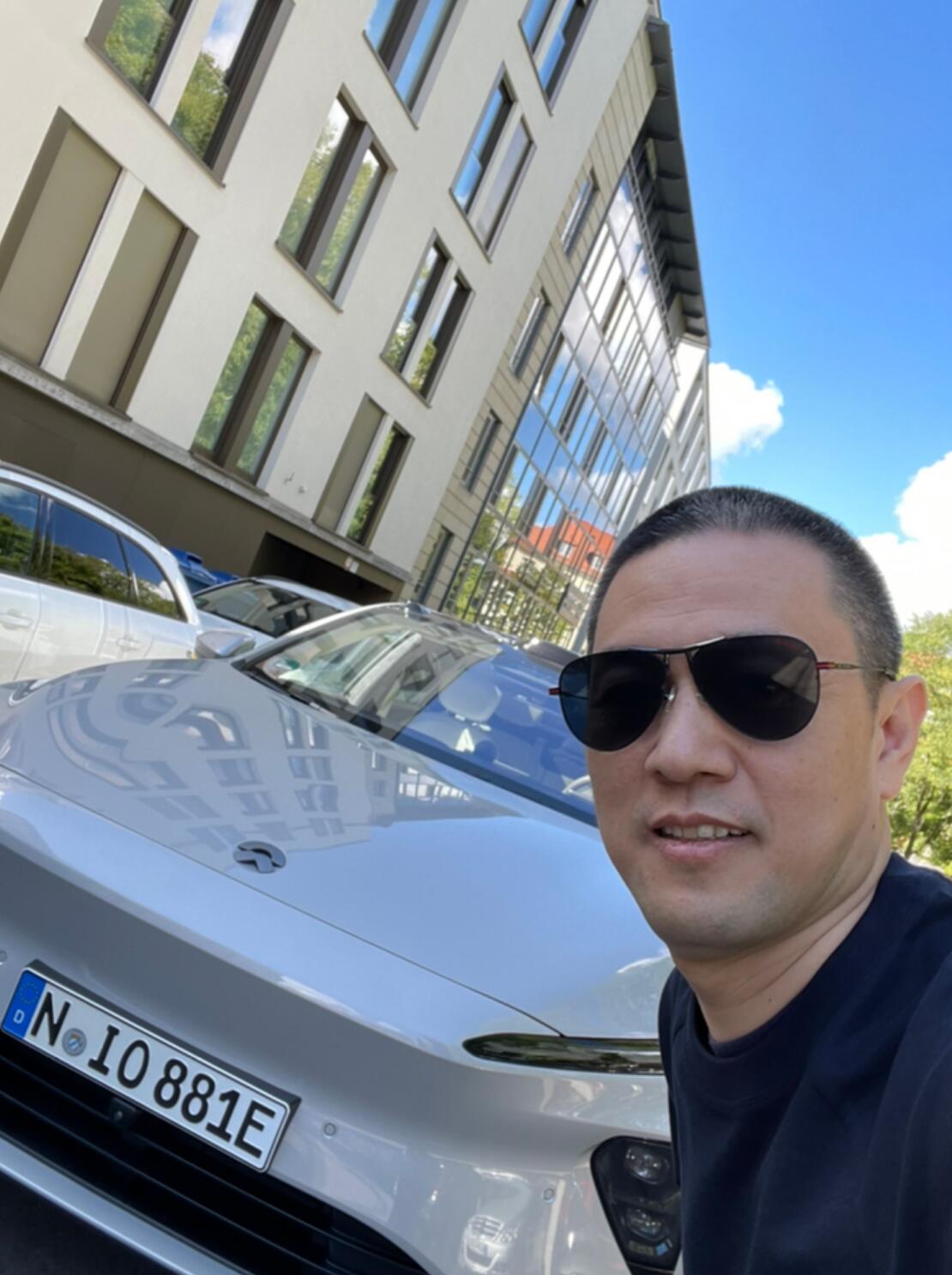 ET7 performs well on autobahn. Handling, comfort, NVH, sound system, energy consumption and NIO Pilot. Everything is superb! Our 4-hour drive from Munich to Frankfurt was such a hassle-free journey. Lihong and Ralph, NIO Germany GM also had a joyful trip to Frankfurt. 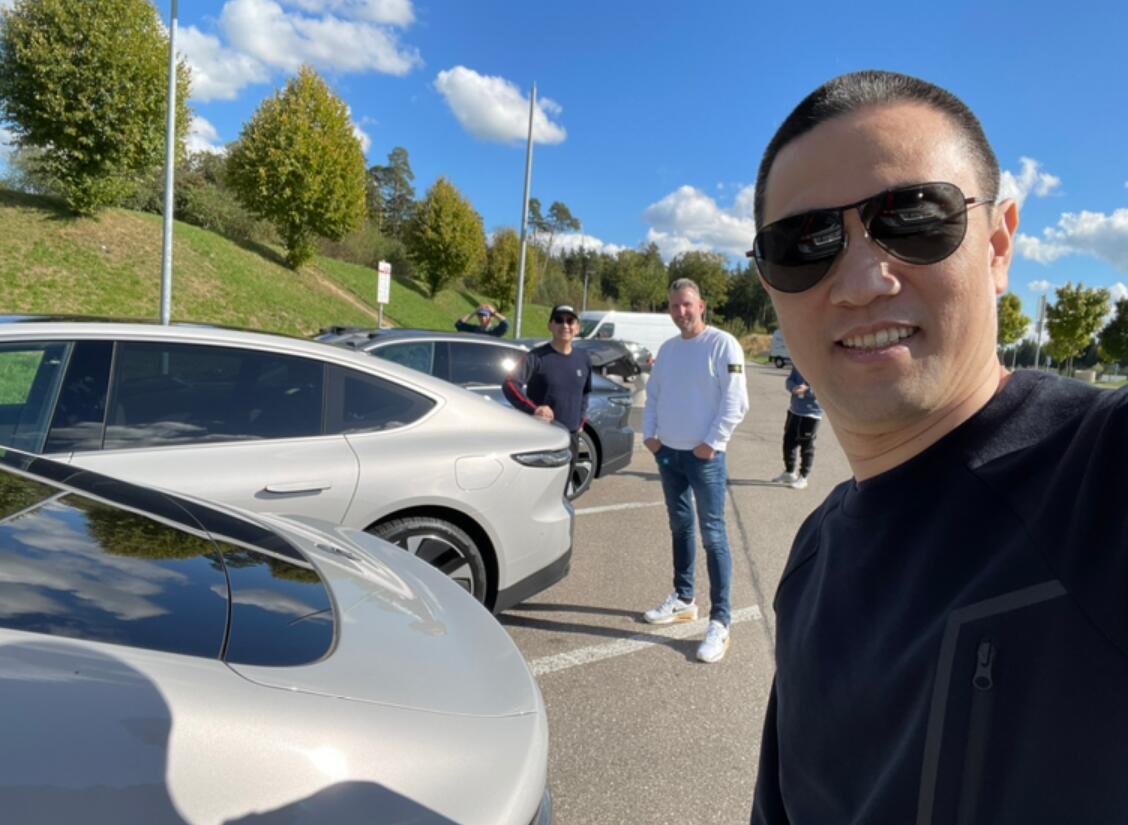 Our NIO House in Frankfurt is under construction. Although this 1,700-sqaure-meter NIO House will not open until early next year, our team has to start thinking about how it can contribute to the local community. Share you good ideas with us. 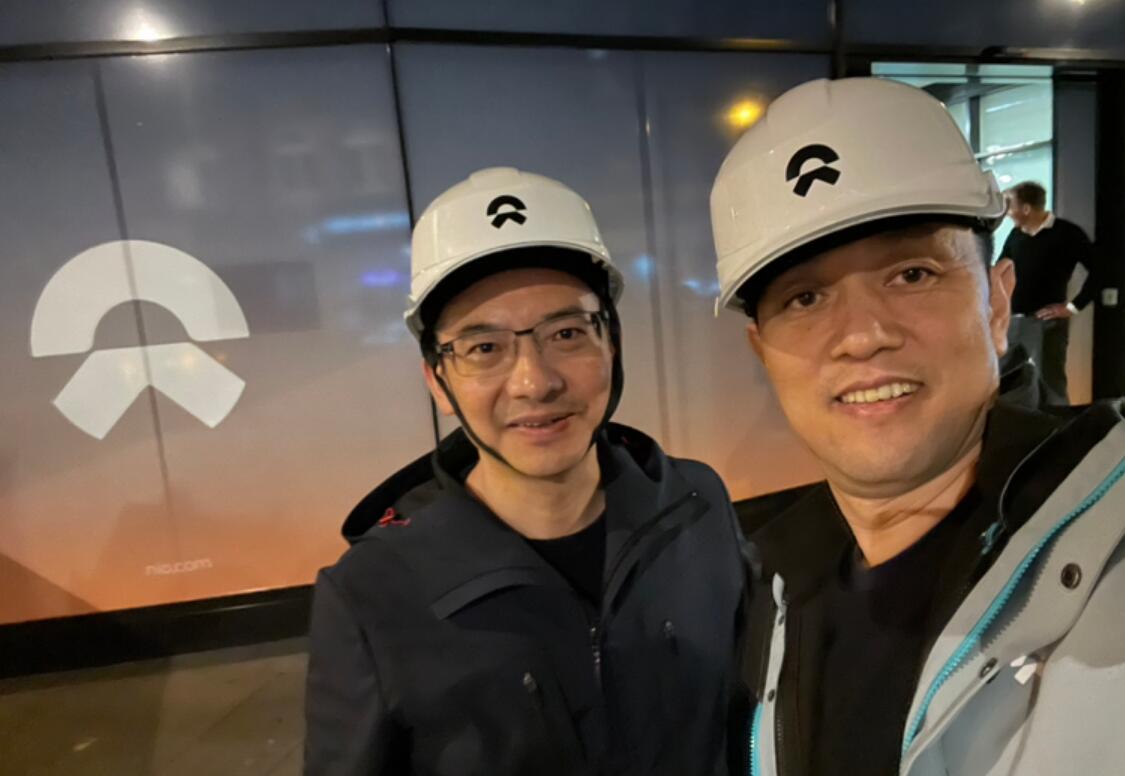 Located in Sortimo Innovationspark Zusmarshausen, our first Power Swap Station in Germany is well underway and will be put into pilot operations in a few days. NIO power team, you are all amazing!! 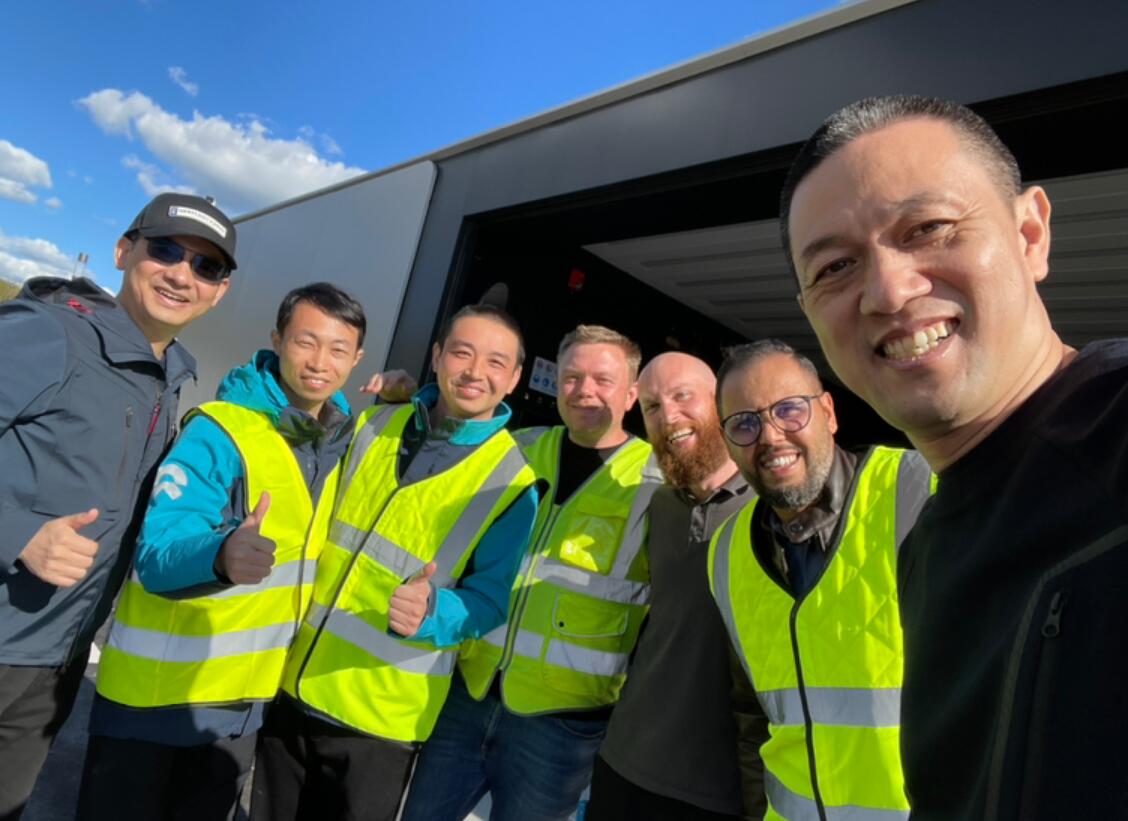 NIO is now stepping up its efforts in Europe, and in the fourth quarter it will hold its first local NIO Day event there, local media quoted Qin as saying last month.

On September 16, the company's NIO Power Europe plant in Budapest, Hungary, saw the first battery swap station roll off the production line, which was shipped to Germany.

NIO will launch other models in Europe starting this year, including the ET7 and ET5 sedans, a Reuters report said yesterday, citing a phone interview with Qin.

"It’s just like two runners on their tracks," Qin said, according to the report. "If you have a great lead, you just need to keep your own pace."