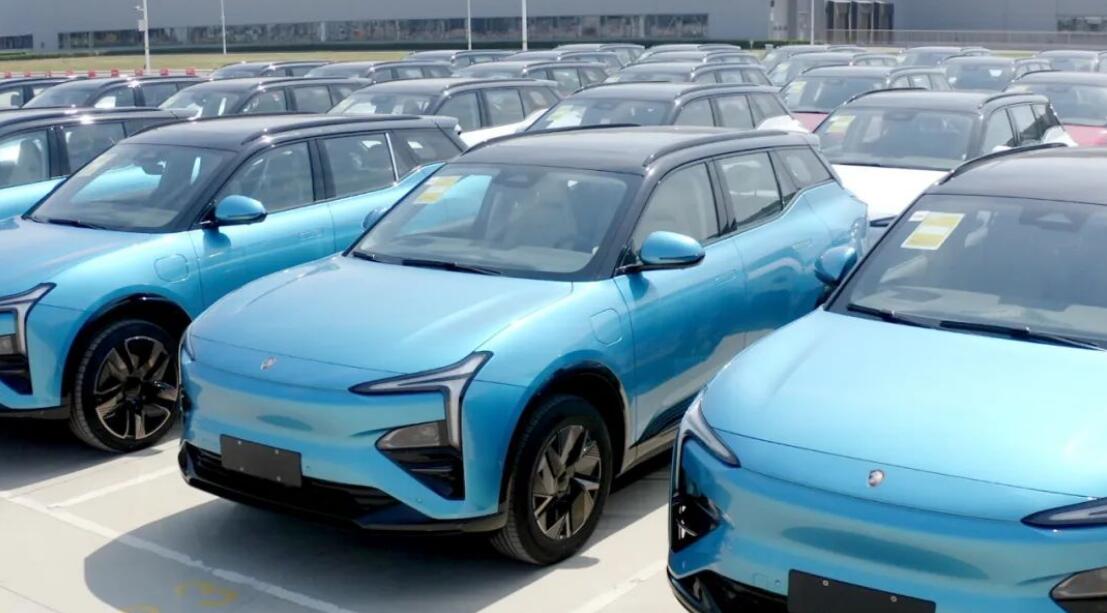 The Hengchi 5 went into mass production at Evergrande NEV's plant in Tianjin on September 16, the company announced today, adding that deliveries of the model will begin in October. 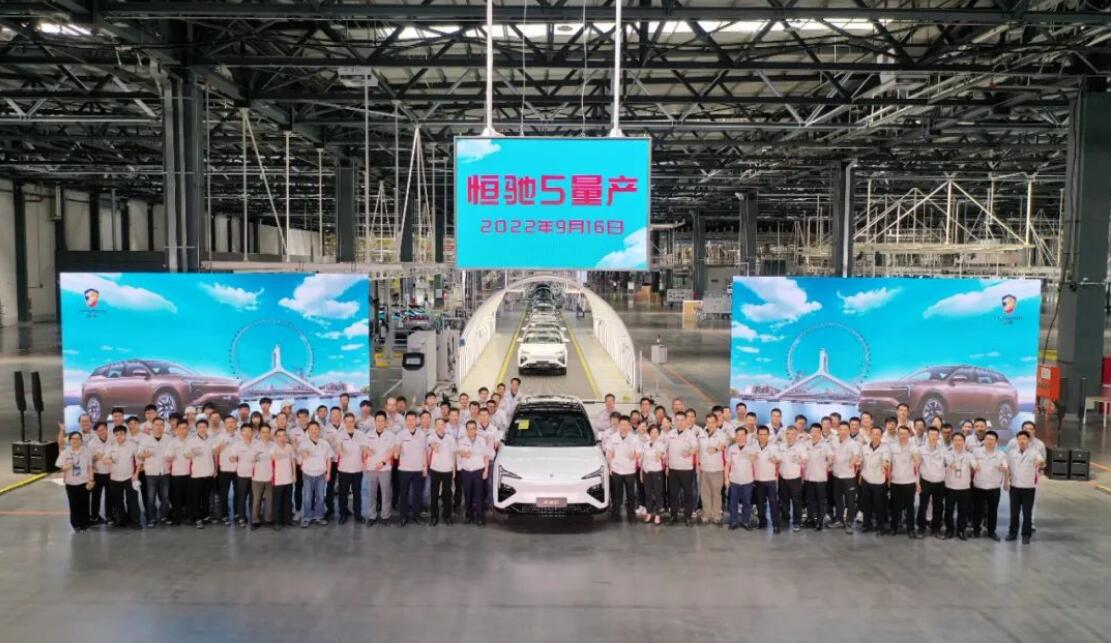 The model saw its first vehicle roll off the line on December 30 last year, opened for pre-sale on July 6 and received more than 37,000 orders in less than 15 days, Evergrande NEV said today in a post posted on its official WeChat account, reiterating the previous figures.

Evergrande NEV is also accelerating the development of Hengchi 1 and Hengchi 3 to build a leading car brand, it said.

Evergrande NEV announced on July 6 the official start of pre-sales for the Hengchi 5, a model currently available in only one version at a subsidized price of RMB 179,000 ($25,500).

The company's president, Liu Yongzhuo, said at the time that the Hengchi 5 was the best all-electric SUV priced under RMB 300,000.

A month ago, local media Jiemian reported that Evergrande NEV's plant in Tianjin suspended production from August 18 due to a shortage of raw materials. However, the report was later refuted.

Liu said at the time that Evergrande NEV's Tianjin plant was still in normal production and that mass production of the Hengchi 5 was progressing in an orderly manner.

"We have more than 1,800 employees working at the Tianjin plant to ensure mass production in September and deliveries starting in October," he said at the time.

Here are some images and a video of Evergrande NEV's Tianjin plant, which it released today. 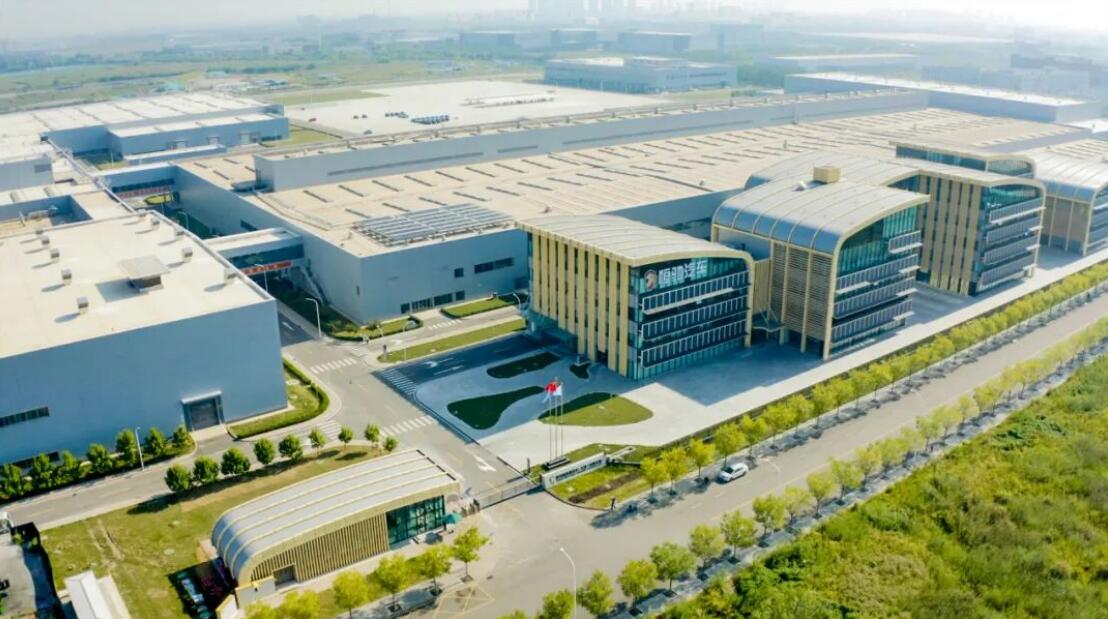 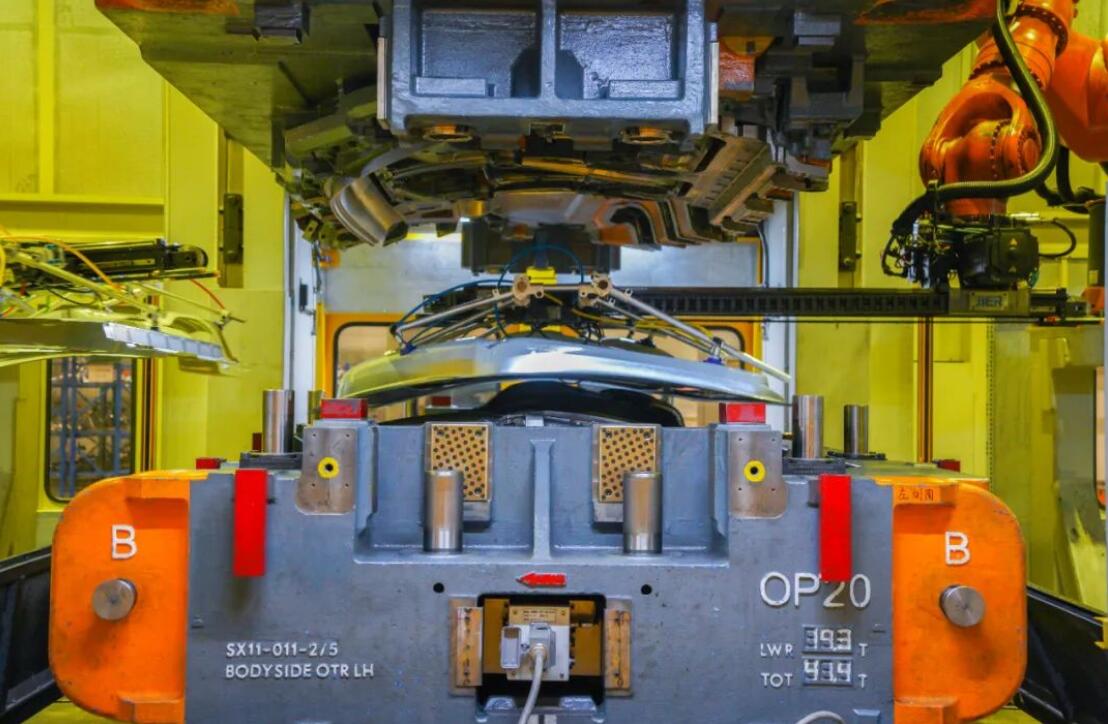 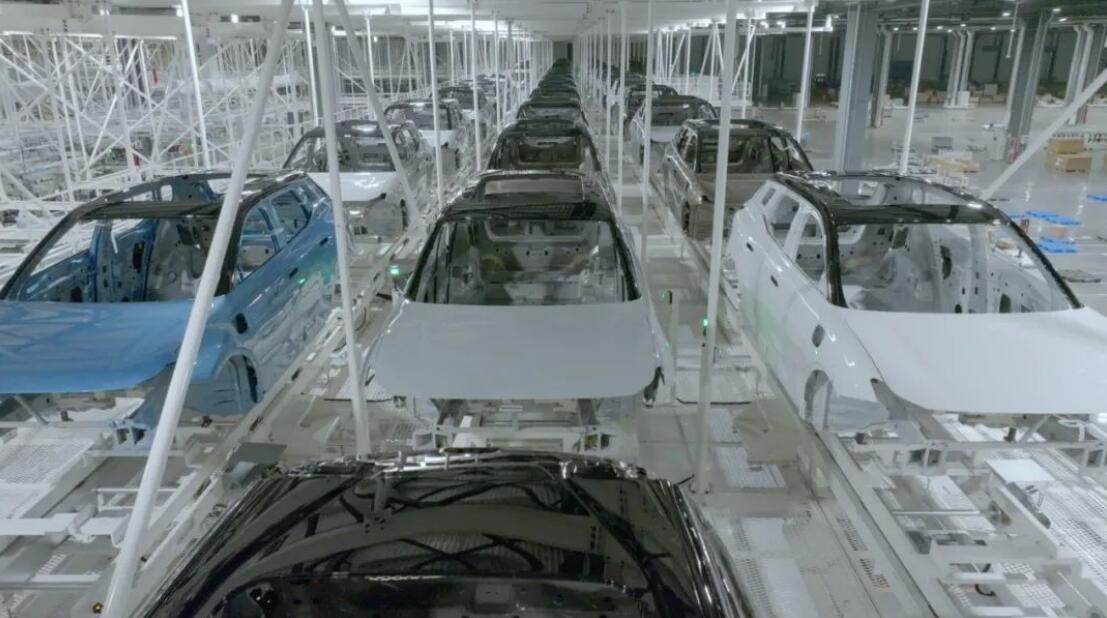 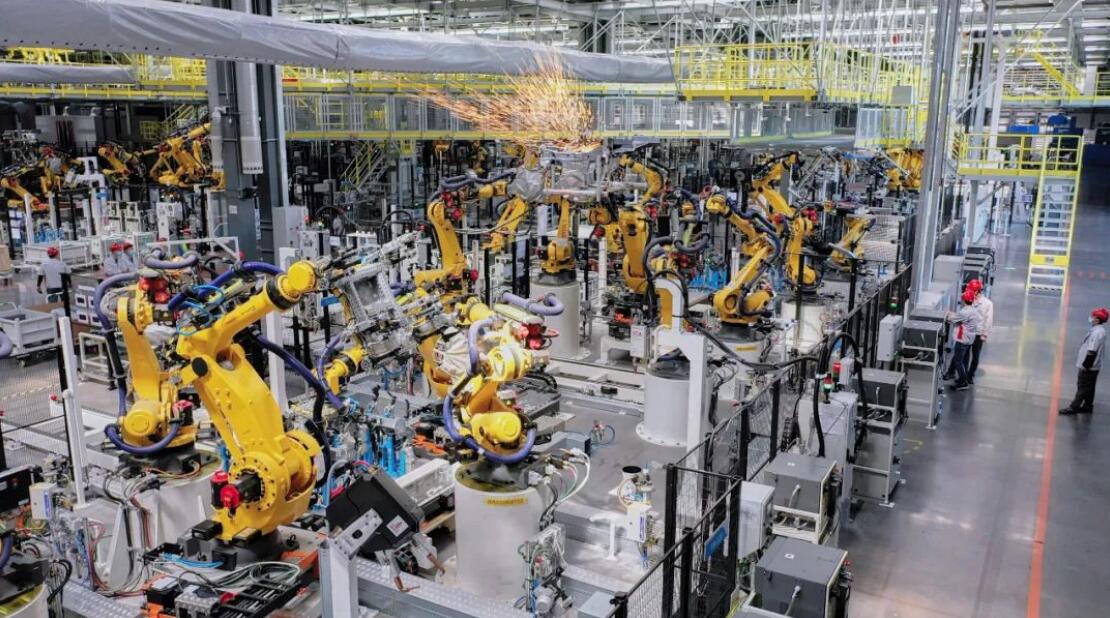 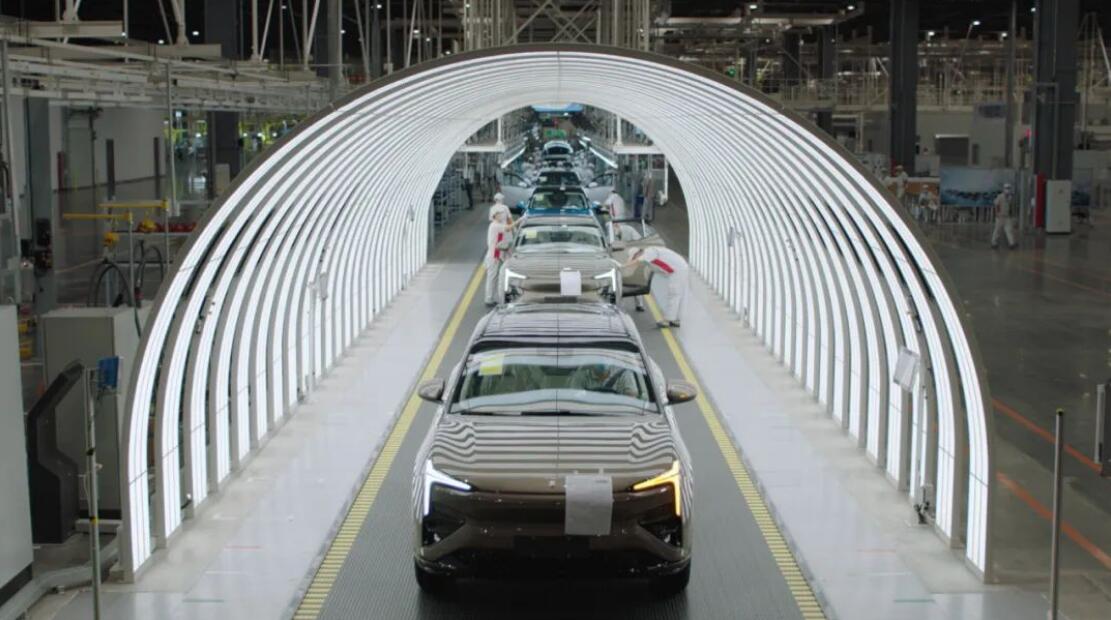 Evergrande NEV denies it will be acquired, says working to bring in strategic investors