The Hengchi 5 offers a competitive price, though a question mark remains as to whether consumers will buy it, given Evergrande's debt concerns. 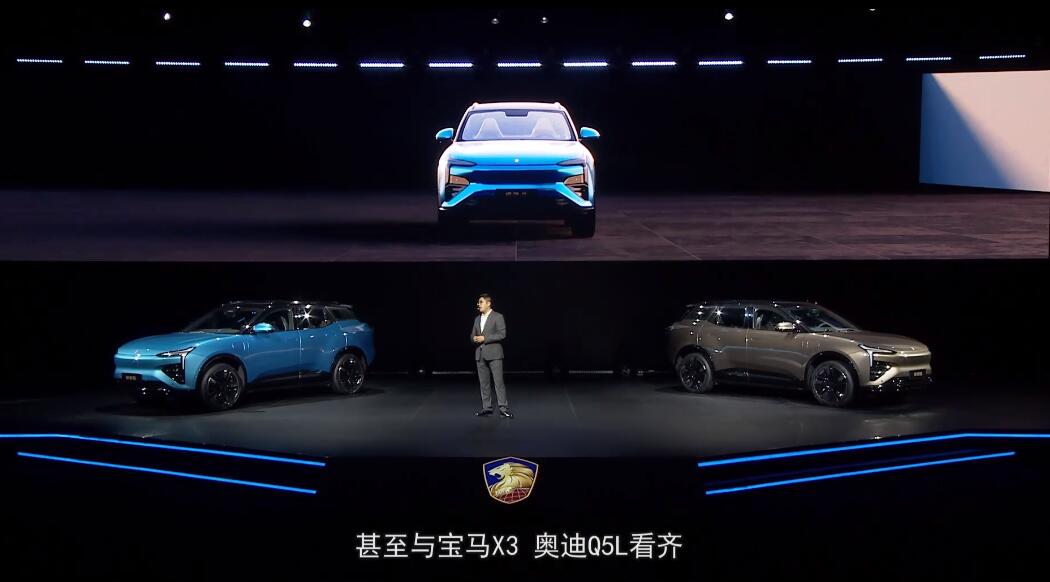 Evergrande New Energy Vehicle Group (Evergrande NEV), the car-making arm of Chinese real estate developer Evergrande Group, has started pre-sales of its first model, the Hengchi 5, at a competitive price, although a question mark remains as to whether consumers will buy it.

Evergrande NEV President Liu Yongzhuo announced at an event Wednesday evening Beijing time that the Hengchi 5 is officially available for pre-sale in only one version, priced at 179,000 yuan ($26,690) after subsidies.

The price is attractive for an all-electric SUV, especially considering previous media reports that the Hengchi 5 is expected to cost around RMB 200,000.

At Wednesday's launch, Liu repeatedly emphasized that the Hengchi 5 is the best all-electric SUV priced under RMB 300,000. 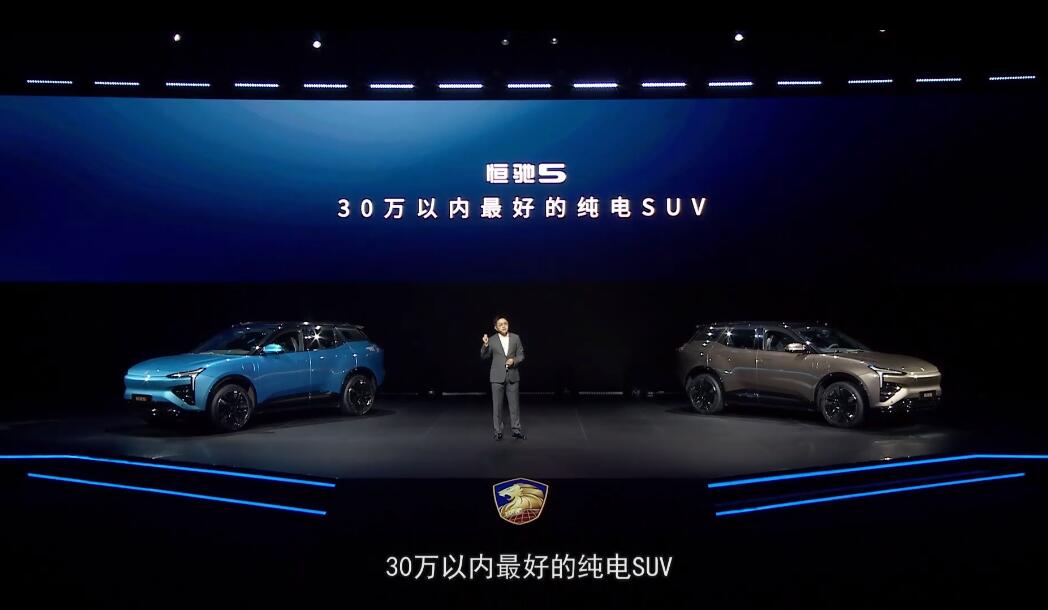 Consumers can currently pay RMB 1,000 to reserve the model, and that deposit is refundable at any time.

Starting August 1, consumers can begin paying an RMB 10,000 deposit for the Hengchi 5, which is refundable within 15 days, unlike other local car companies that do not refund formal deposits.

Evergrande NEV's move is intended to allay potential consumers' concerns about purchasing the Hengchi 5, considering that Evergrande Group is still facing debt issues that need to be addressed.

In addition to allowing consumer refunds on formal deposits, Evergrande NEV said it will also use a dedicated account to collect deposits to show that the funds will not be used for other projects.

Deliveries of the model will begin in October, and Evergrande NEV aims to complete the first 10,000 vehicles in the first quarter of 2023.

Evergrande NEV unveiled details of the Hengchi 5's specifications at the launch event, saying the model is powered by a permanent magnet synchronous motor developed by the company with Bosch, with a maximum power of 150 kW and peak torque of 345 Nm, enabling the vehicle to accelerate from 0 to 100 kilometers per hour in 7.8 seconds.

The Hengchi 5 is powered by a lithium iron phosphate battery from Contemporary Amperex Technology Co Ltd (CATL, SHE: 300750) with a capacity of 72.8 kWh, giving the vehicle a CLTC range of 602 km.

The battery is based on CATL's CTP (cell to pack) technology and takes 28 minutes to charge from 30 percent to 80 percent in fast charging mode. 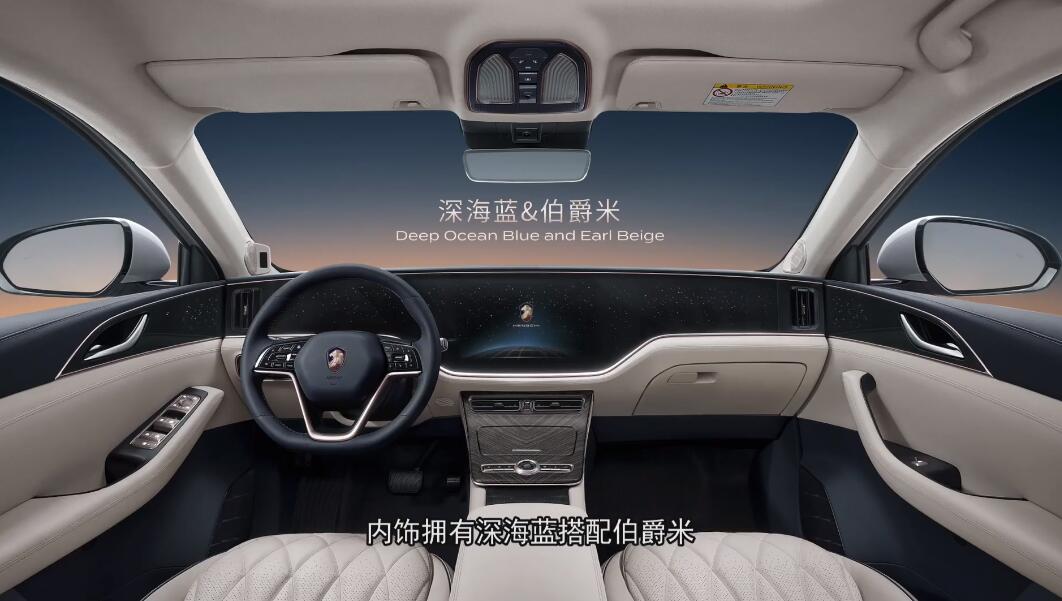