Evergrande NEV denies it will be acquired, says working to bring in strategic investors

Evergrande NEV has been actively bringing in strategic investors, with both local governments and several companies currently expressing interest in investing, its president said. 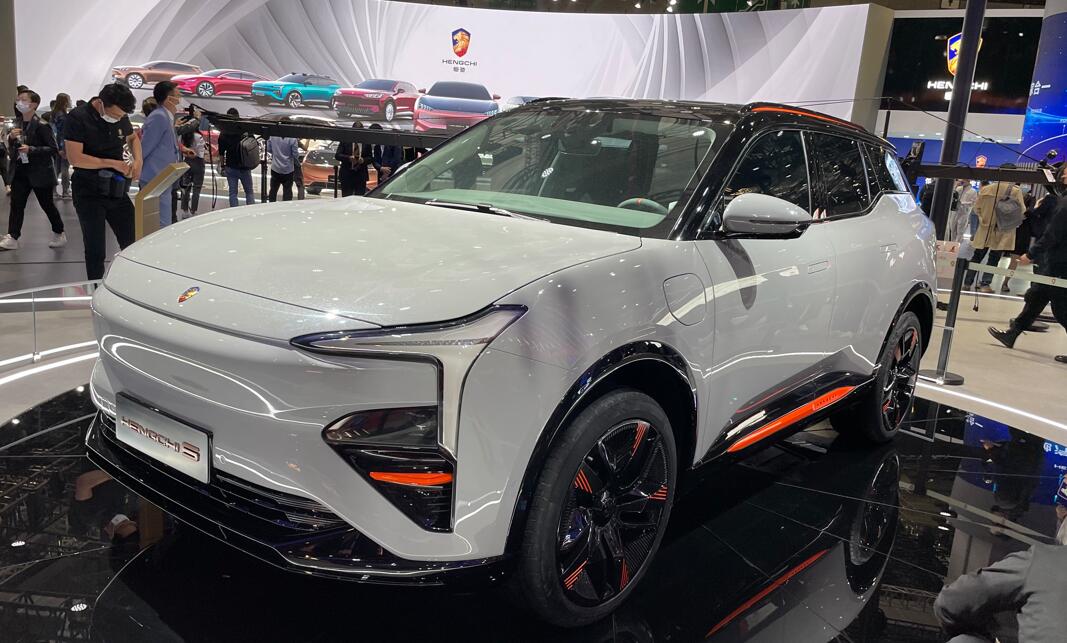 An executive at Evergrande New Energy Vehicle Group (Evergrande NEV), the car-making arm of Chinese real estate developer Evergrande Group, has denied rumors that the carmaker will be acquired, after the discussion became a hot topic.

Evergrande NEV president Liu Yongzhuo said the company has been actively bringing in strategic investors, and so far, both local governments and several companies have expressed interest in investing, according to a report in the Securities Times today.

There is no such thing as being merged or acquired, Liu added.

In yesterday's report, local media Jiemian cited sources familiar with the matter as saying that Evergrande NEV may be acquired by another automaker, a move led by the government, but it is still at a standstill.

Evergrande NEV's plant in Tianjin would halt production from August 18 due to a shortage of materials, Jiemian's report said, adding that more than six months have now passed since the first Hengchi 5 vehicle rolled off the line, but the plant has produced only about 200 vehicles so far.

Liu also said today that the Tianjin plant is still in normal production and that mass production of the Hengchi 5 is progressing in an orderly manner.

"We have more than 1,800 employees working at the Tianjin plant to ensure mass production in September and deliveries starting in October," he said.

The model is produced at a plant in Tianjin, the only Evergrande NEV facility qualified to produce vehicles.

Suppliers are now reluctant to work with Evergrande NEV and are demanding full payment in advance during negotiations, Jiemian's report said, citing people familiar with the matter.

The Evergrande Group is facing a crisis due to the huge debt it has accumulated, and Evergrande NEV is its last hope, so the group is not willing to let go, according to Jiemian.

In August last year, Evergrande Group made an announcement that it was approaching several potential third-party investors to discuss the sale of some of its assets, including Evergrande NEV.

But the move did not yield substantial results, and then in October last year, Evergrande NEV vowed to get the Hengchi 5 off the production line at its Tianjin plant through a three-month effort.

On January 12, Evergrande NEV announced that the first production vehicle of the Hengchi 5 rolled off the production line, 12 days ahead of the original plan.

On July 20, Evergrande NEV said that pre-orders for the Hengchi 5 exceeded 37,000 units, less than half a month before reservations opened.

However, this was met with skepticism, with some local media reporting that employees of Evergrande Property, a subsidiary of Evergrande Group, were given the task of booking the model, with some employees even reserving 2-4 units.

Evergrande NEV reportedly may be acquired by another automaker