Evergrande NEV reportedly may be acquired by another automaker

Evergrande NEV's plant in Tianjin will halt production from August 18 due to a shortage of materials, according to local media. 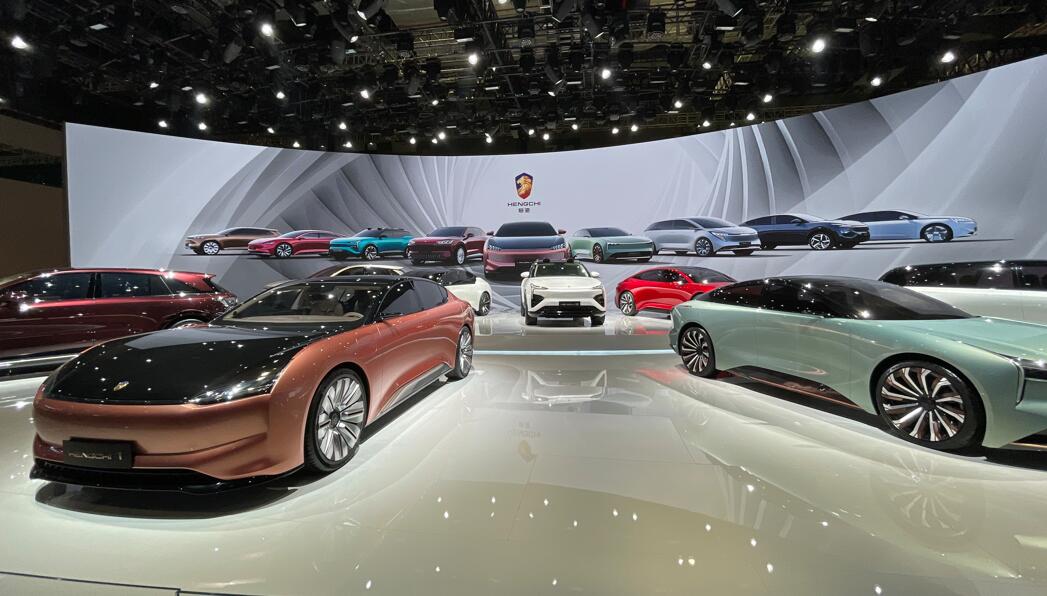 Evergrande New Energy Vehicle Group (Evergrande NEV), the car-making arm of Chinese real estate developer Evergrande Group, has not left the troubles it faces despite starting pre-sales of its first model, the Hengchi 5.

Evergrande NEV is likely to be acquired by another automaker in a move led by the government, local media Jiemian said today, citing people familiar with the matter.

The model is produced at a plant in Tianjin, the only Evergrande NEV facility qualified to produce vehicles.

However, the plant will halt production from August 18 due to a shortage of materials, Jiemian's report said, adding that more than six months have now passed since the first Hengchi 5 vehicle rolled off the production line, but only about 200 vehicles have been produced at the plant so far.

All suppliers are now reluctant to work with Evergrande NEV and are asking it to pay the full amount upfront in the negotiations, the source said.

The huge debt accumulated has caused the Evergrande Group to face a crisis, and Evergrande NEV is its last hope, so the group is not willing to let go, according to Jiemian.

The merger is a government action and the parties are still at an impasse, the source said.

In August last year, Evergrande Group made an announcement that it was approaching several potential third-party investors to explore about selling some of its assets, including Evergrande NEV.

But the move did not yield substantial results, and then in October last year, Evergrande NEV vowed to get the Hengchi 5 off the production line at its Tianjin plant through a three-month effort.

The company has car production plants in Guangzhou, Shanghai and Tianjin. However, with the outbreak of capital chain problems, only Hengchi 5 and Hengchi 6 projects have been retained, according to a report by local media LatePost in October last year.