Li Auto offers over $1,000 in incentive for Li ONE as demand becomes unexpectedly weak

Speculation about the Li L8 may have led to a delay in consumer purchases of the Li ONE, a bigger cannibalization than the Li L9, according to Deutsche Bank analyst Edison Yu. 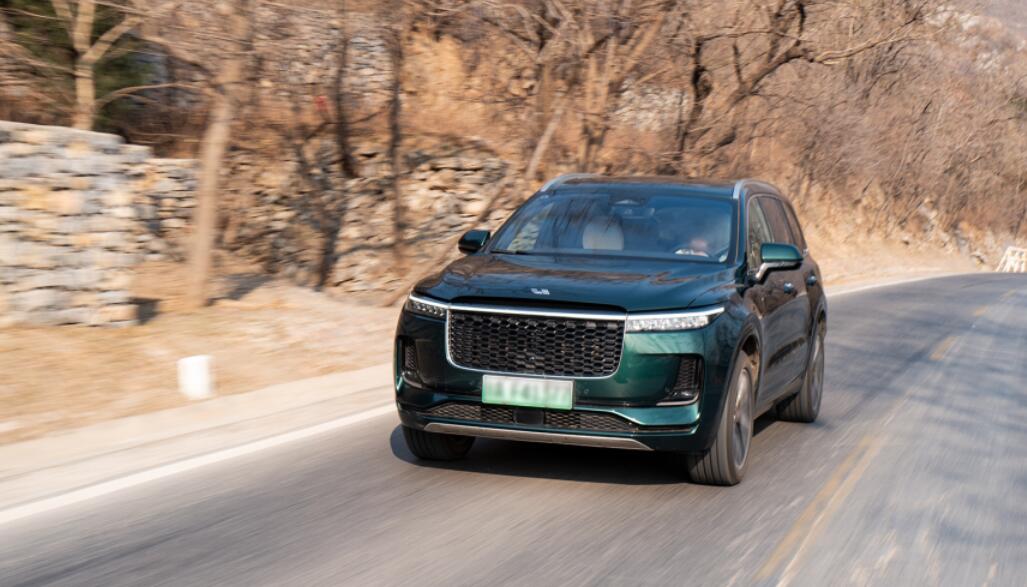 Li Auto is offering an incentive worth 7,000 yuan ($1,030) on its first model, the Li ONE EREV (extended-range electric vehicle), becoming the latest EV maker to do so after XPeng Motors.

Rumors began to circulate on August 14 that Li Auto was offering an RMB 7,000 final payment reduction for the purchase of the Li ONE SUV.

On August 15, during a conference call following Li Auto's second quarterly earnings report, an analyst asked if Li Auto was offering an RMB 7,000 discount on insurance purchases for the Li ONE.

Li Auto's management confirmed the offer and said it became official on August 14.

Li Auto has recently seen a slowdown in order intake for the Li ONE, as consumers who were considering the model were lured away by the new SUV Li L9, the company's management said Monday.

However, Li Auto's next model, the Li L8, will be released earlier than expected and will have a shorter lead time from launch to delivery than the Li L9, the company said.

Li Auto launched the Li L9 on June 21, the company's second model after the Li ONE SUV, which follows the extended-range technology of its predecessor. Its deliveries are expected to begin this month.

On June 4, Li Auto founder, chairman and CEO Li Xiang said on Weibo that deliveries of the Li L9 are expected to exceed 10,000 in September.

In the early days of the Li L9's launch, Li Auto did not seem to think the model would eat into the Li ONE's share. It is in the past two months that the company's management's wording seems to have started to change.

On July 1, Li Auto co-founder and president Shen Yannan said in the company's announcement that 13,024 vehicles were delivered in June that user enthusiasm for the Li L9 had not deterred them from placing orders for the 2021 Li ONE, which remain high against a backdrop of continued user approval.

On August 1, Li Auto announced the company had reached the 200,000-unit Li ONE production milestone when it announced it had sold 10,422 vehicles delivered in July, but did not continue to downplay the impact of the Li L9 on the model.

In addition to the Li L9's order cannibalization of the Li ONE, Yu believes speculation about the Li L8 could have a bigger impact.

Those who want to buy the Li ONE now can wait a bit longer, as the new Li L8 will be available soon, said He Lei, CEO of local car site Xchuxing, on Weibo on August 14.

Leaked images show the Li L8 will come with air suspension, He said, adding that its interior could be similar to Li Auto's new SUV Li L9, which was released in June, and could be priced at around RMB 380,000.

Under the weight of these factors, insurance registrations for Li Auto's only model currently being delivered, the Li ONE, fell sharply in the first week of August.

Insurance registrations for Li Auto vehicles from August 1 to 7 were just 800, down 74 percent from the previous week and 55 percent from the first week of August last year (July 26 to August 1, 2021), according to data shared by Weibo car blogger @痛快舒畅.