The Li L8, internally codenamed X02, is built on the same platform as the Li L9, codenamed X01, and can be seen as a scaled-down version of the Li L9, according to some local media.

Those who want to buy the Li ONE now can wait a bit longer, the new Li L8 will be available soon, He Lei, CEO of local car website Xchuxing, said on Weibo today.

Leaked images show the Li L8 will come with air suspension, He said, adding that its interior could be similar to Li Auto's new SUV Li L9, which was launched in June, and could be priced at around RMB 380,000.

The Li L8, internally codenamed X02, is built on the same platform as the Li L9, codenamed X01, and can be considered a scaled-down version of the Li L9, but still has a longer wheelbase than the Li ONE, according to some local media reports.

An alleged Li Auto product planning form previously circulated on social networks shows that the X02 model will be a medium-large 6-seat SUV and will start at RMB 349,800. However, this was circulated before the release of the new Li ONE, so it may be outdated. 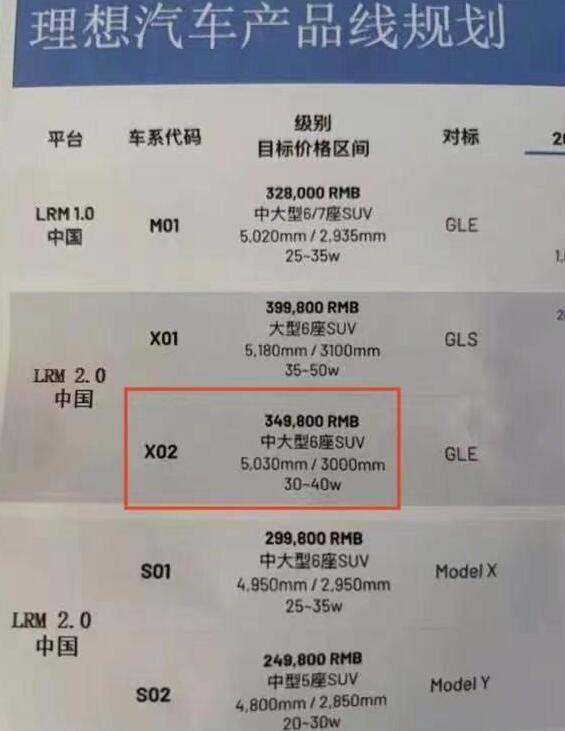 Some alleged spy photos of the Li L8 have also started to circulate on social media. 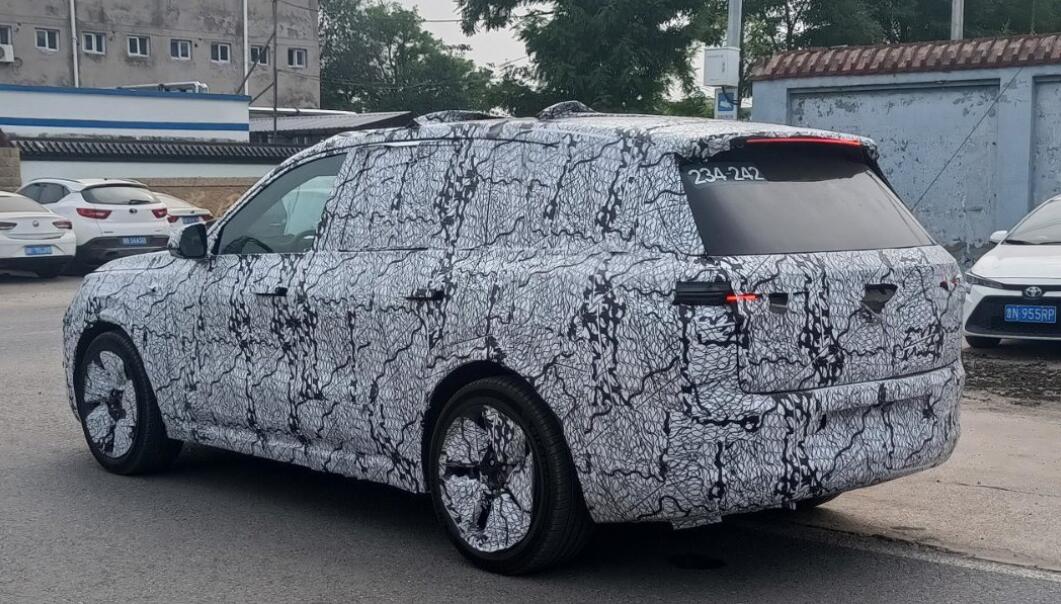 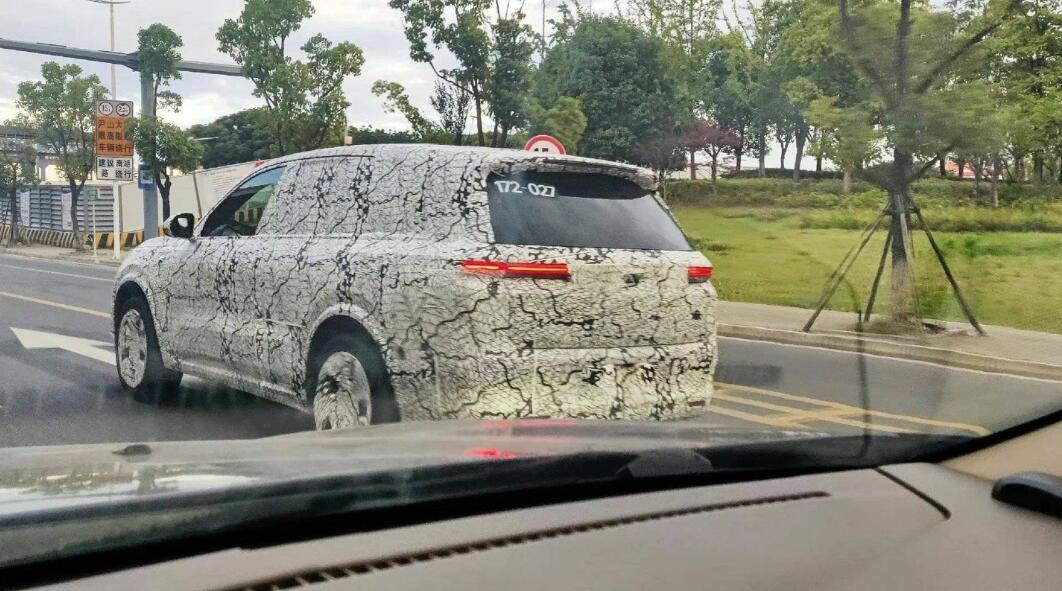 The Li L8 will still feature extended-range technology, use a 1.5T four-cylinder engine and probably have a battery capacity of around 40 kWh.

Li Auto will likely announce the Li L9 this month or next, with production possibly starting in October, according to Weibo blogger @ Blood旌旗.

A smaller-sized Li L7 is expected to be produced in small batches in February 2023, with full production starting in April and its unveiling likely to be at the end of this year, according to the blogger.

Li Auto launched the Li L9 on June 21, the company's second model after the Li ONE SUV, following its predecessor's extended-range technology.

The Li L9 is a full-size SUV with a length, width and height of 5,218 mm, 1,998 mm and 1,800 mm respectively, and a wheelbase of 3,105 mm, almost identical to the top-of-the-line family SUVs from German luxury car companies Mercedes-Benz and BMW.

On June 4, Li Auto founder, chairman and CEO Li Xiang said on Weibo that the model will be officially delivered to customers in August, and the delivery volume can exceed 10,000 in September.