This is one of the new overseas markets that BYD has intensively announced in the last month that it has entered. Its local counterpart, NIO, will also enter Denmark this year. 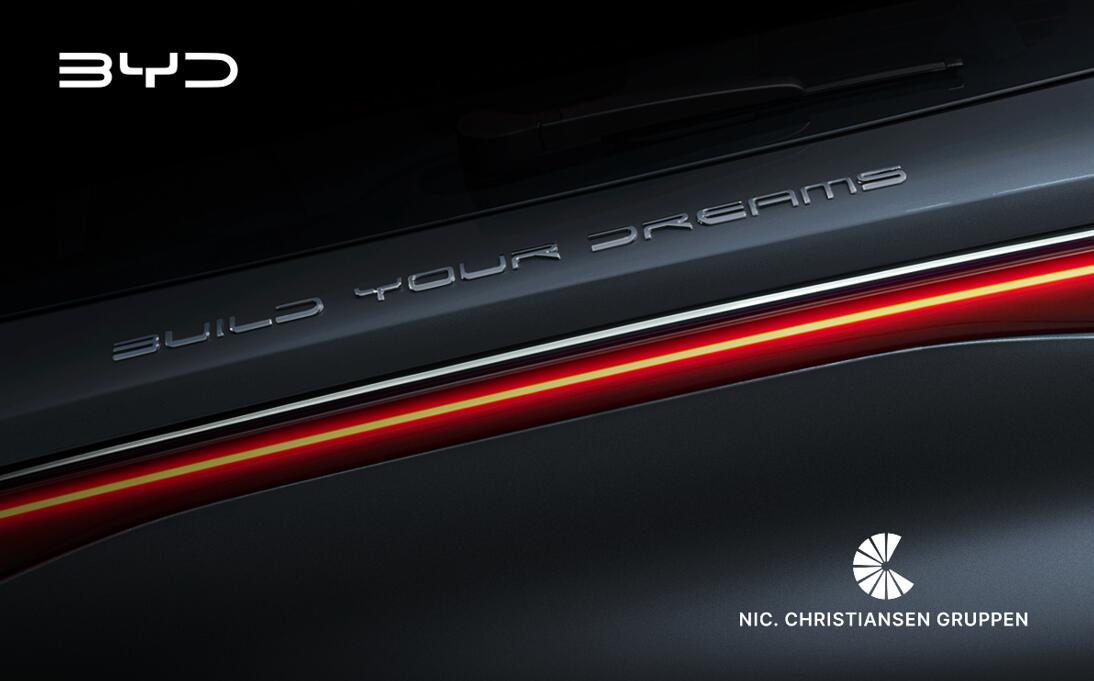 The first pioneering BYD store will open in Copenhagen this fall, where customers will be able to experience and test drive BYD models, the release said, without revealing which models will be available first.

A website for the Danish market will be launched in late August, according to BYD. The company has previously been bringing its electric buses to Denmark.

This is one of the new overseas markets BYD has intensively announced in the last month that it has entered.

On July 21, BYD announced its official entry into the Japanese passenger car market with the unveiling of the BYD Seal, Dolphin, and the Atto 3, known as the Yuan Plus in China.

On July 22, BYD said the Yuan Plus was officially launched in San Jose, the capital of Costa Rica, marking the model's debut in the Americas market.

On August 8, BYD held a joint press conference with Thai NEV dealer RÊVER Automotive in Bangkok to announce its official entry into the passenger car market of this Southeast Asian country.

On August 13, BYD and Huan Ya He Zhong (Cambodia) Trading Co Ltd held a launch event for the Atto 3 in Cambodia.

BYD's local counterpart NIO is also planning to enter the Danish market this year, having become a member of the Danish Car Importers Association (DBI) at the end of January this year.

On August 2, NIO announced that its mobile app became available in Germany, Denmark, Sweden and the Netherlands, and the company will bring its vehicles to these four European countries this year.

Notably, unlike BYD's approach of using its dealer network, NIO is looking to continue its direct model in China in its overseas expansion.