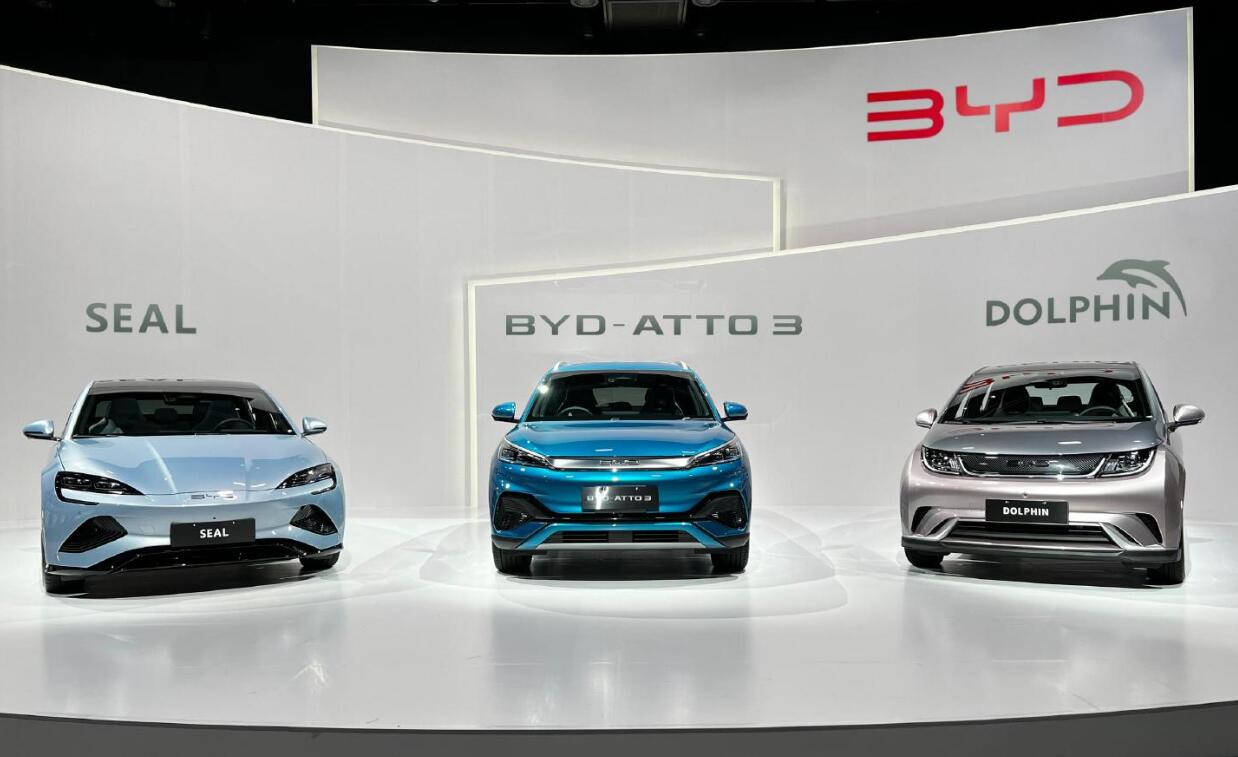 Five years ago, few would have expected that a Chinese automaker would enter the Japanese market, home to some of the world's largest car companies. 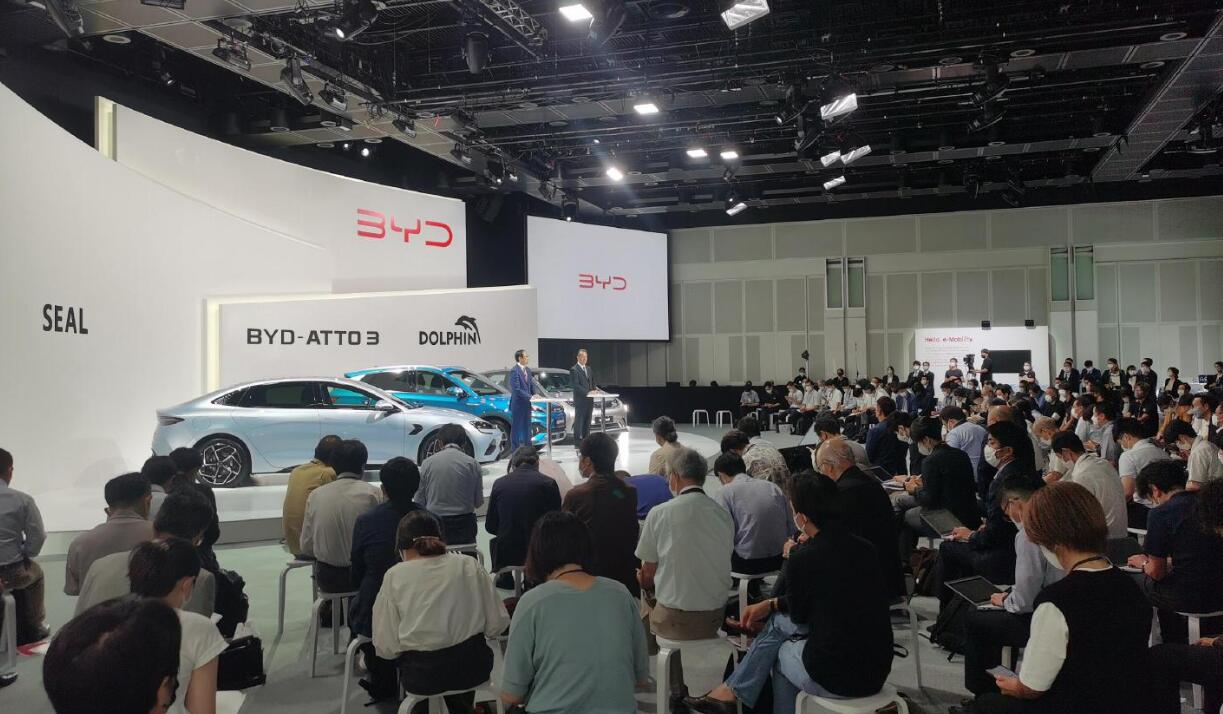 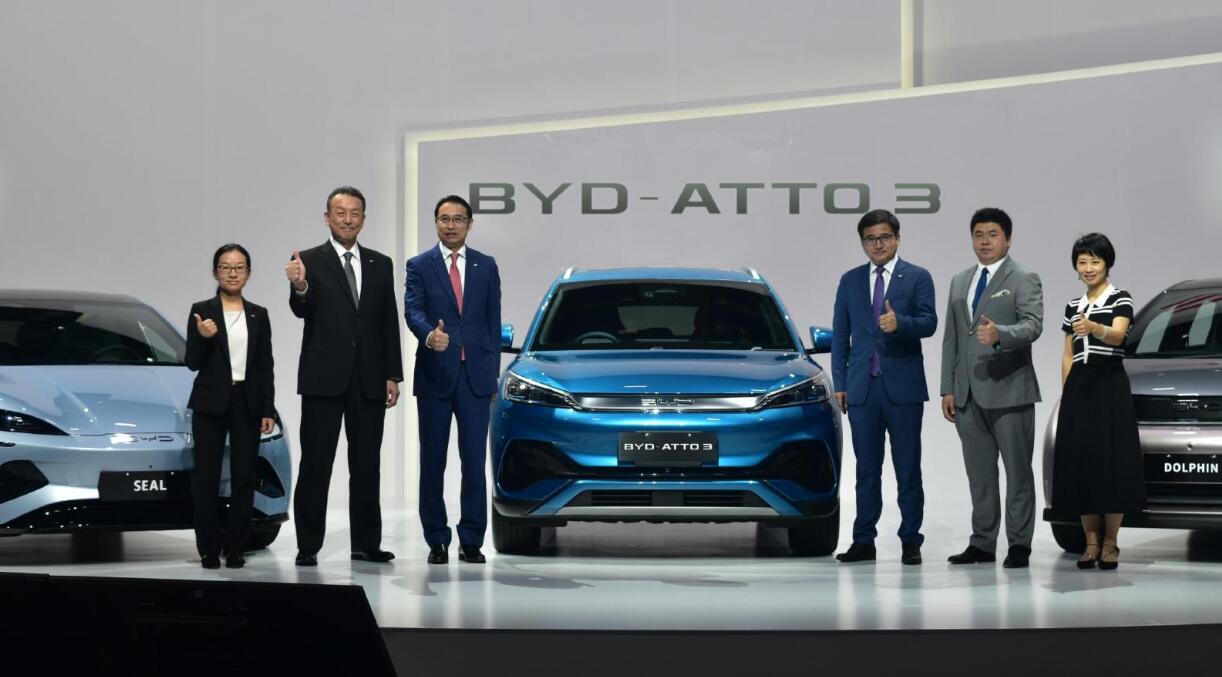 While it's hard to say whether BYD's passenger cars will be a success in Japan, it is the first Chinese new energy vehicle (NEV) maker to announce its entry into the country, decades after its Japanese counterparts dominated China's affordable car market. 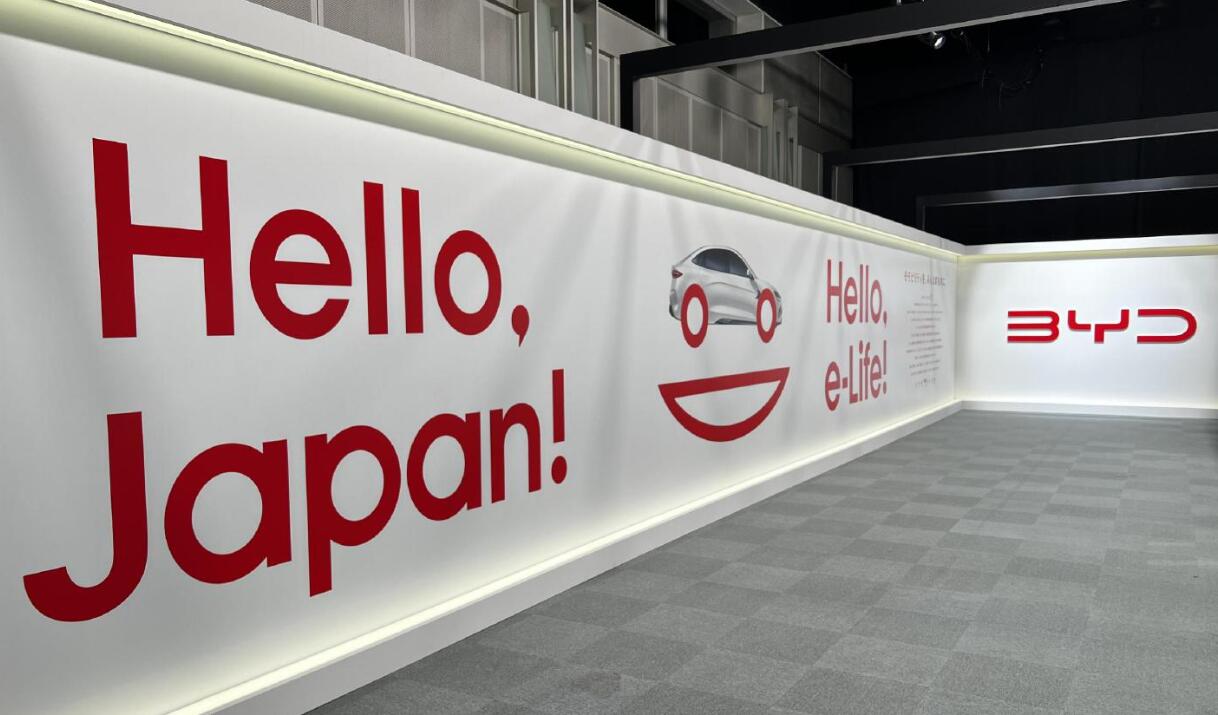 BYD will work with dealers and partners in Japan to gradually establish a comprehensive sales and service system and open a new chapter in the internationalization of passenger cars, the company said.

BYD and Japan share a common green dream, which allows the company to have no distance from Japanese consumers, Wang Chuanfu, chairman and president of BYD Group, said in a video message. 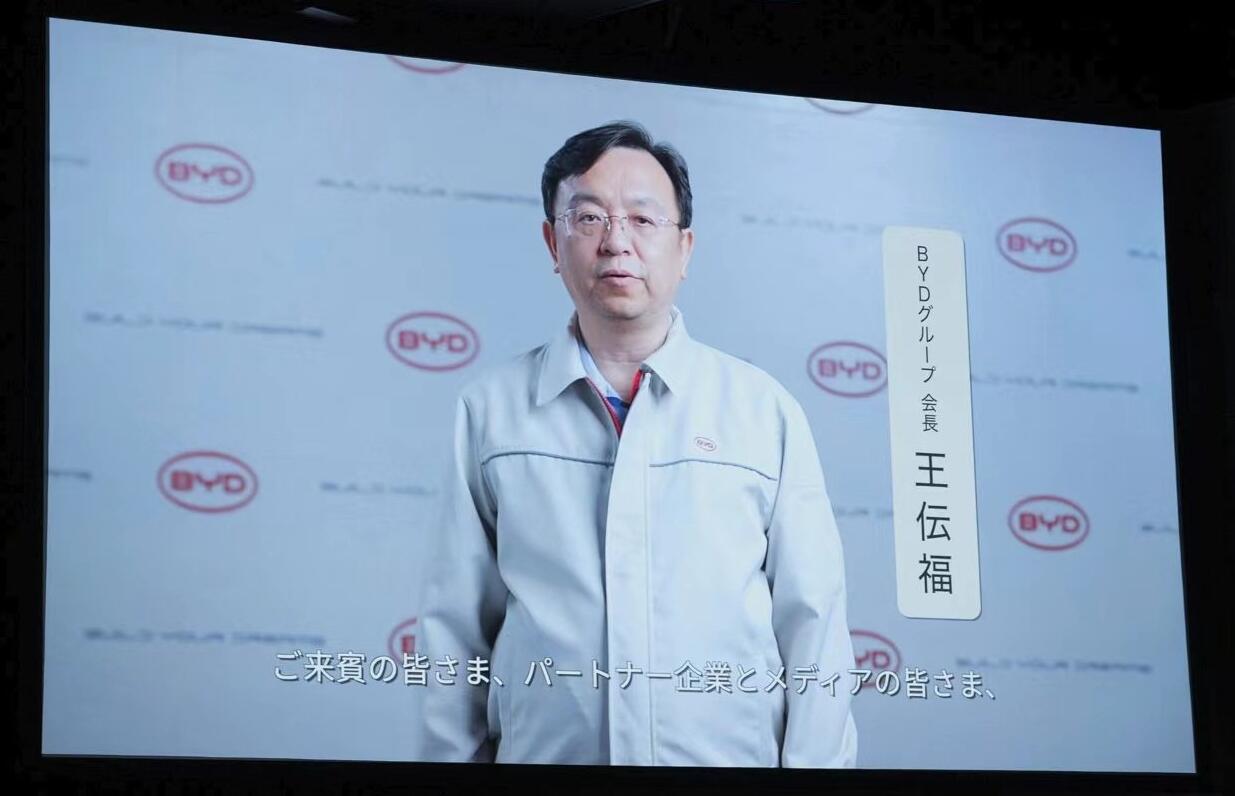 The BYD Atto 3, known in China as the Yuan Plus, was launched on February 19, is the first SUV on the company's all-electric platform, e-platform 3.0, and is also its first model built for the global market.

Alongside its launch in China, it was also available for pre-order in Australia under the name Atto 3. The Atto name is inspired by the Attosecond, the smallest unit of time scale in physics.

The model was launched in Macau in April and in Singapore in July.

The Dolphin, the first model built on BYD's e-platform 3.0 and the first in its Ocean series, is an all-electric compact car that looks a bit like the Honda Fit.

The sedan, which went up for pre-order in China on May 20, packs powerful configurations and offers attractive price tags, potentially making it one of the strongest competitors to Tesla's Model 3.

It's worth noting that BYD is actually no stranger to the Japanese market, having already had success with its electric buses here.

On July 13, Hanada Shinsaku, executive vice president of BYD Japan, said the company is expected to sell 4,000 electric buses in Japan around 2028 as local awareness of electric vehicles increases with the Japanese government's commitment to achieving carbon neutrality by 2050.

BYD currently has about 70 percent of the Japanese electric bus market and expects it to maintain a 30 to 40 percent market share by 2030 even with the entry of other competitors.

BYD sold a record 134,036 NEVs in June, the fourth consecutive month of more than 100,000, figures the company announced on July 3 showed.

In the Chinese market, Japanese auto brands are missing out on the opportunities presented by the rapidly growing NEV market, despite their popularity in the fuel car era.

In June, the penetration rate of NEVs reached 45 percent for local Chinese brands, 27.5 percent for luxury brands, and only 4.8 percent for mainstream joint venture brands.