In addition to Macau in Australia, BYD is launching the model in Singapore in the second quarter of 2022. 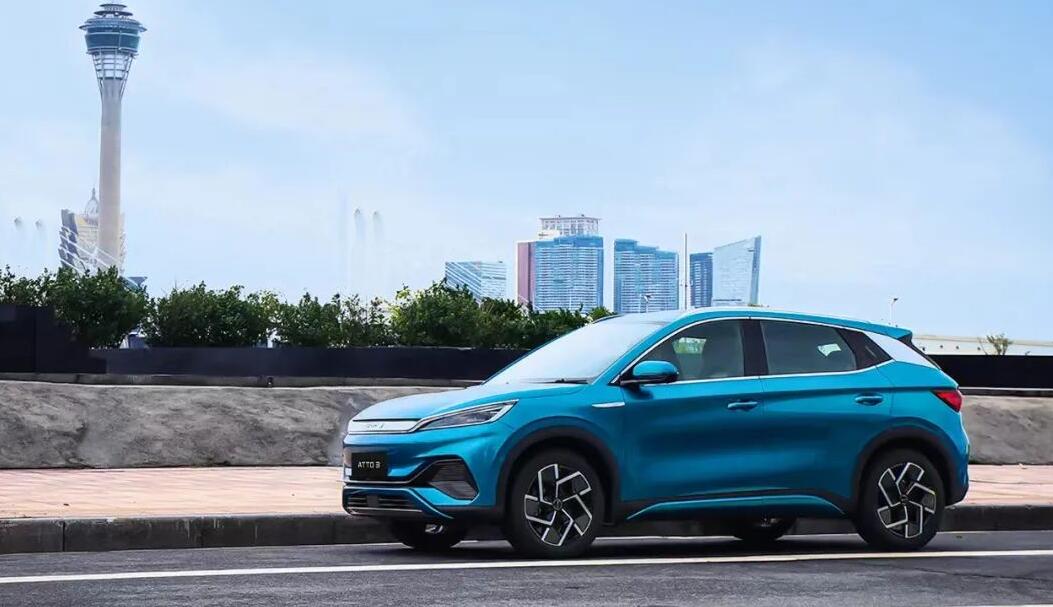 BYD (OTCMKTS: BYDDY, HKG: 1211) launched the Atto 3, the first SUV from the company's all-electric platform e-platform 3.0 and its first model built for the global markets, in Macau on Thursday.

The Atto 3, an A-class SUV, has a 2,720mm wheelbase, allowing drivers to enjoy the extra space while being able to navigate around Macau, said BYD.

The Atto 3 comes standard with a blade battery to provide drivers with an industry-leading safety experience and a more reliable range, according to BYD.

The model was originally announced at the Guangzhou auto show last November and launched in China on February 19 under the name Yuan Plus.

BYD said at the time that the Yuan Plus was its first global passenger car for strategically targeting overseas markets, and opened for pre-sale in Australia under the Atto 3 name at the same time as its China launch. 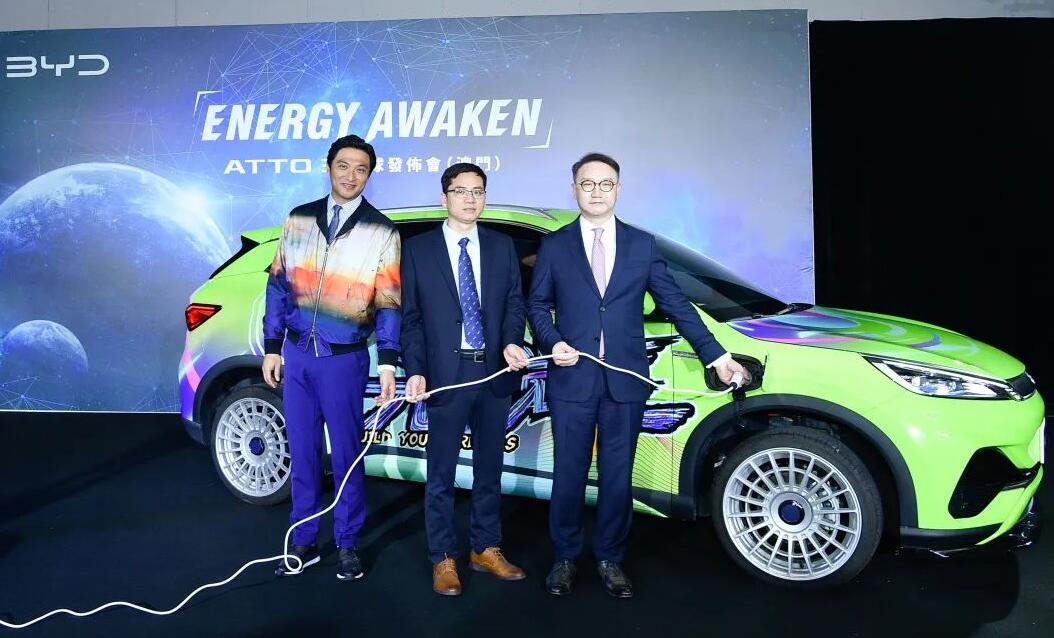 In addition to Macau in Australia, BYD is also planning to launch the model in Singapore in the second quarter of 2022.

Information previously released by BYD when the model was launched in China showed that the model has a length, width and height of 4,455 mm, 1,875 mm and 1,615 mm respectively, and a wheelbase of 2,720 mm.