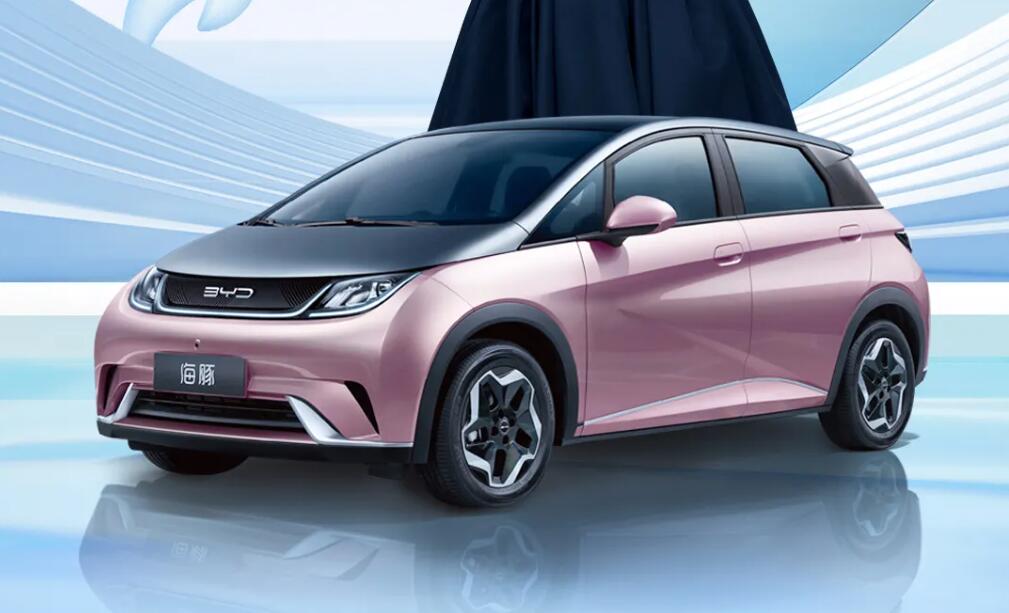 Half a month ago, BYD started pre-sales of Dolphin - the first model of its e platform 3.0. Now, the model is officially available at prices that are RMB 3,000 ($460) lower than the pre-sale prices.

BYD officially launched the Dolphin, the first product in its Ocean lineup, at the Chengdu Auto Show on August 29, with subsidized prices of RMB 93,800 - 121,800.

The company announced on August 13 that the Dolphin was available for pre-sale with a price range of RMB 96,800 – RMB 124,800 after subsidies.

The model is available in four versions, with the lowest-priced version having a range of 301 kilometers and a pre-sale price of RMB 96,800 after subsidies.

BYD today announced the official post-subsidy price for this version at RMB 93,800. It has a power battery capacity of 30.7 kWh.

The two versions in the middle of the price range both have a range of 405 km and were priced at RMB 106,800 yuan and RMB 111,800 yuan respectively after subsidies at the time of pre-sale.

The official post-subsidy prices for these two versions are RMB 103,800 and RMB 108,800 respectively. They have a power battery capacity of 44.9kWh. 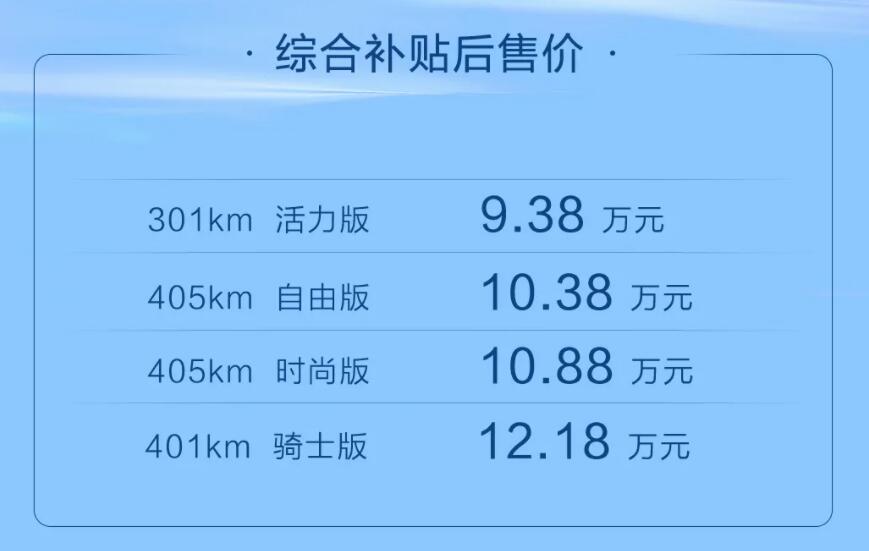 This version has driver assistance features including adaptive cruise control, forward collision warning, automatic emergency braking system, and active lane keeping that the other three versions do not have.

It's unclear why BYD is making the official prices RMB 3,000 lower than the pre-sale prices.

The e Platform 3.0 was unveiled by BYD at the Shanghai Auto Show on April 19 to create the next generation of high-performance smart electric vehicles. BYD says its key modules are smaller, lighter, more capable and consume less energy.

The model has a wheelbase of 2,700mm and a wheel length ratio of 66.3 percent, giving occupants the space of a B-class car, BYD had said.

With the Dolphin joining the product array, BYD's EV models are expected to further increase their sales share.

BYD applied for the trademark "Dolphin" at the end of last year, and had also applied for "Whale", "Sailfish", "Shark", "Seagull", "Seal" series of trademarks. 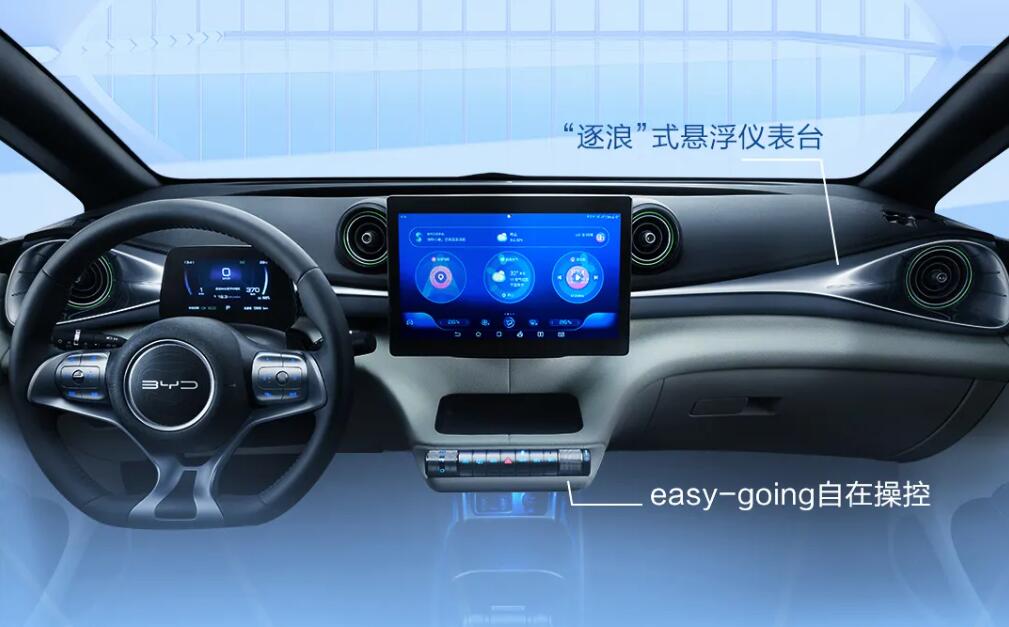 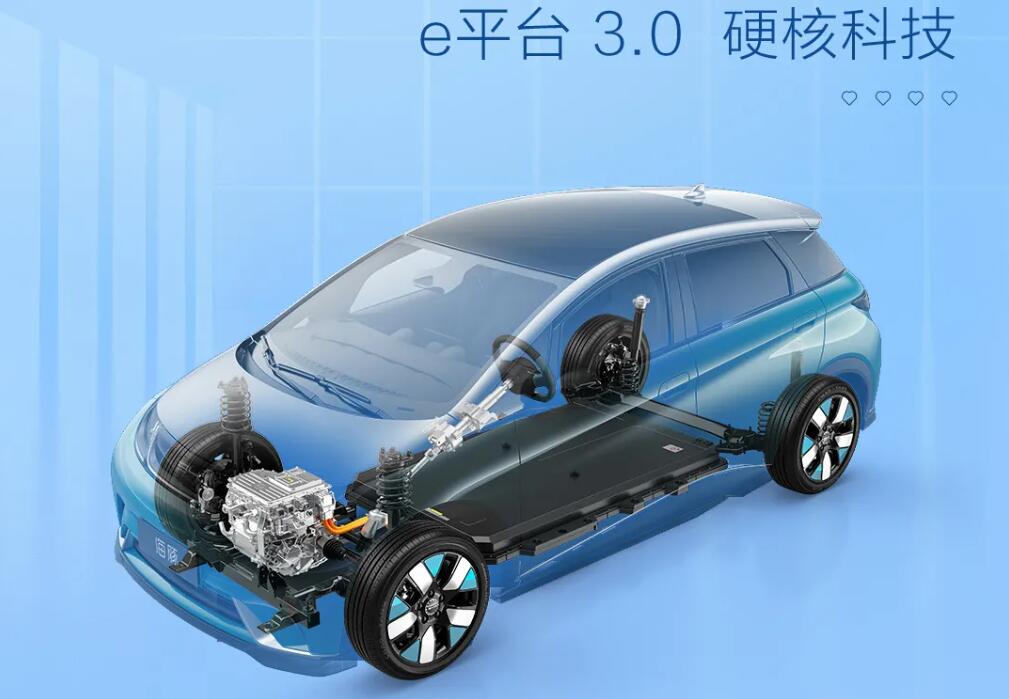