BYD starts pre-sales of Dolphin, first model of its e-Platform 3.0 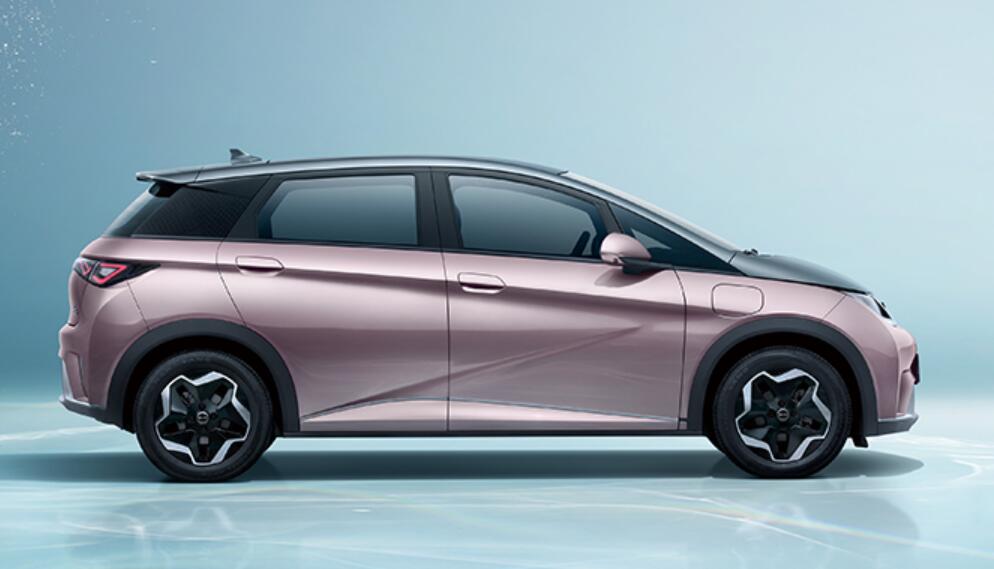 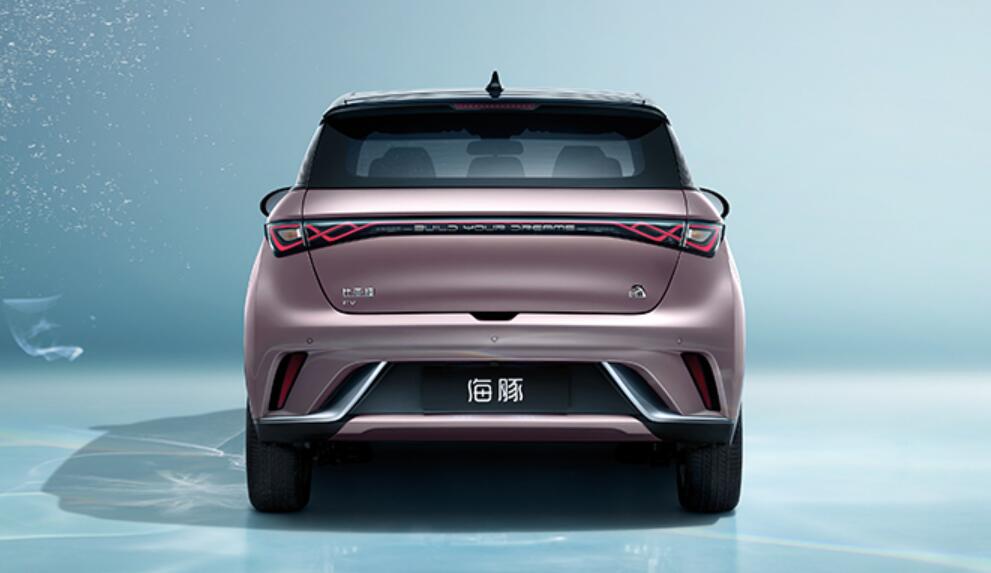 The e-Platform 3.0 was unveiled by BYD at the Shanghai auto show on April 19 to create the next generation of high-performance intelligent electric vehicles. BYD said its key modules are smaller, lighter, more capable, and consume less energy.

The model is available in four versions, with the least expensive version having a range of 301 kilometers and a price of RMB 96,800 after subsidies. It has a power battery capacity of 30.7 kWh.

The highest-priced version, at RMB 124,800, has a range of 401 km and a battery capacity of 44.9 kWh. It has driver assistance features including adaptive cruise control, forward collision warning, automatic emergency braking, and active lane-keeping, which are not available in the other three versions. 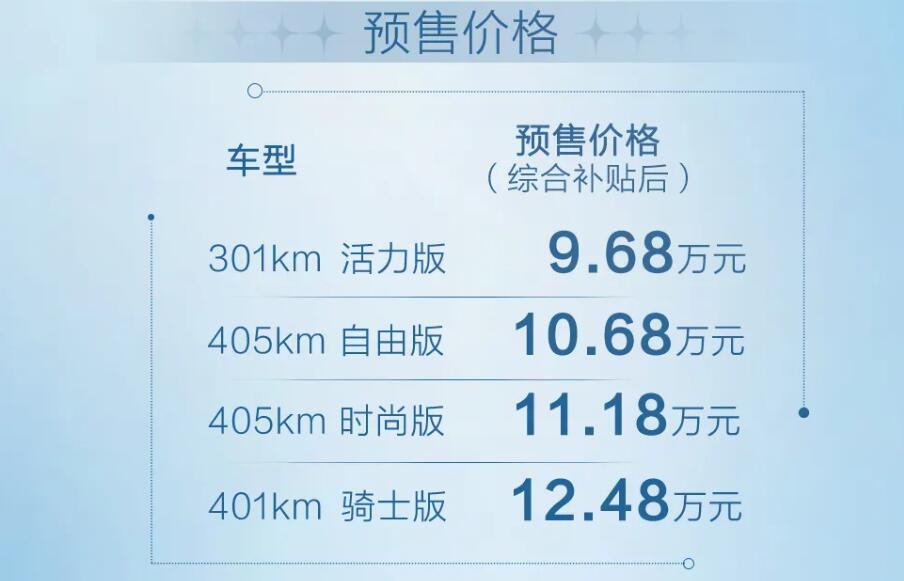 The Dolphin is equipped with BYD's deeply integrated eight-in-one electric drive assembly with a combined system efficiency claimed to be 89 percent.

BYD claims that its heat pump system is more energy efficient for cooling and heating, and with the battery pack direct heating and cooling technology, it achieves a 20 percent increase in winter range.

The Dolphin comes standard with BYD's "blade battery", and the body-in-white uses 78.2 percent high-strength steel, with key parts made of hot-formed steel with a tensile strength of more than 1,500 MPa.

With a wheelbase of 2,700mm and a wheel length ratio of 66.3 percent, the model offers occupant space to B-class standards, according to BYD. 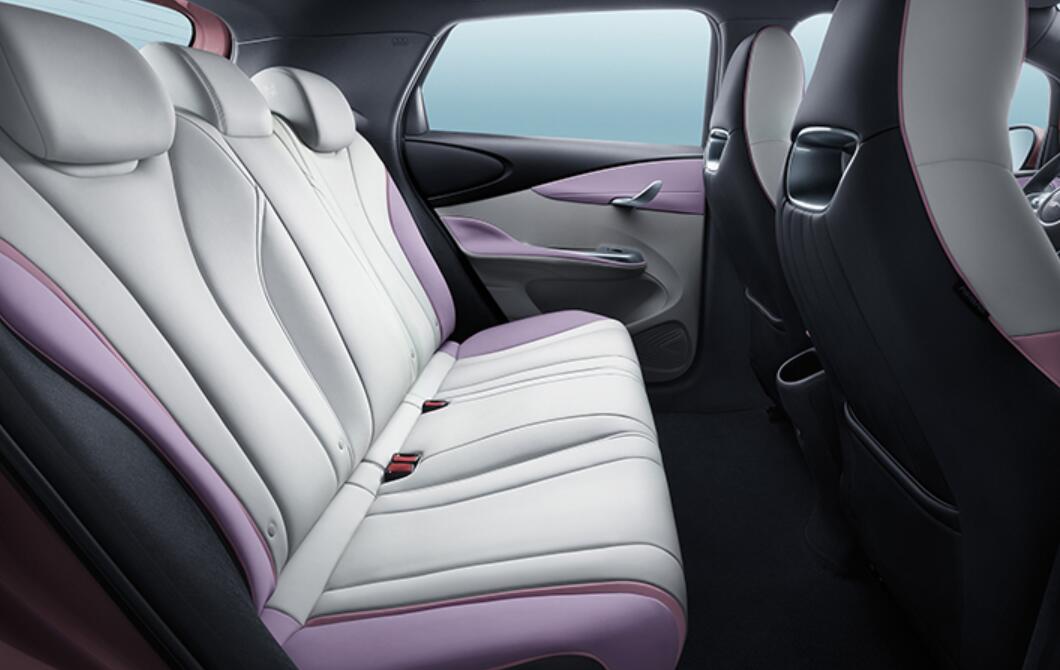 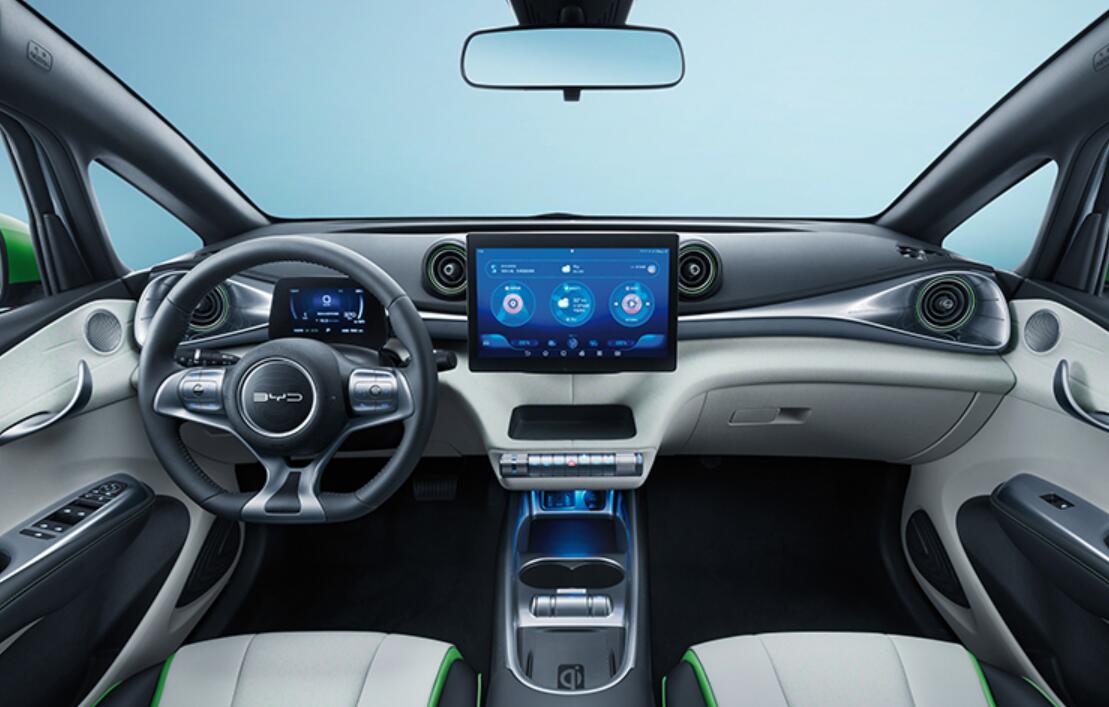 With the addition of Dolphin to the product array, BYD's EV model sales ratio is expected to further increase.