The model's name in Costa Rica is the same as the Chinese version, unlike in other markets where the name Atto 3 is used. 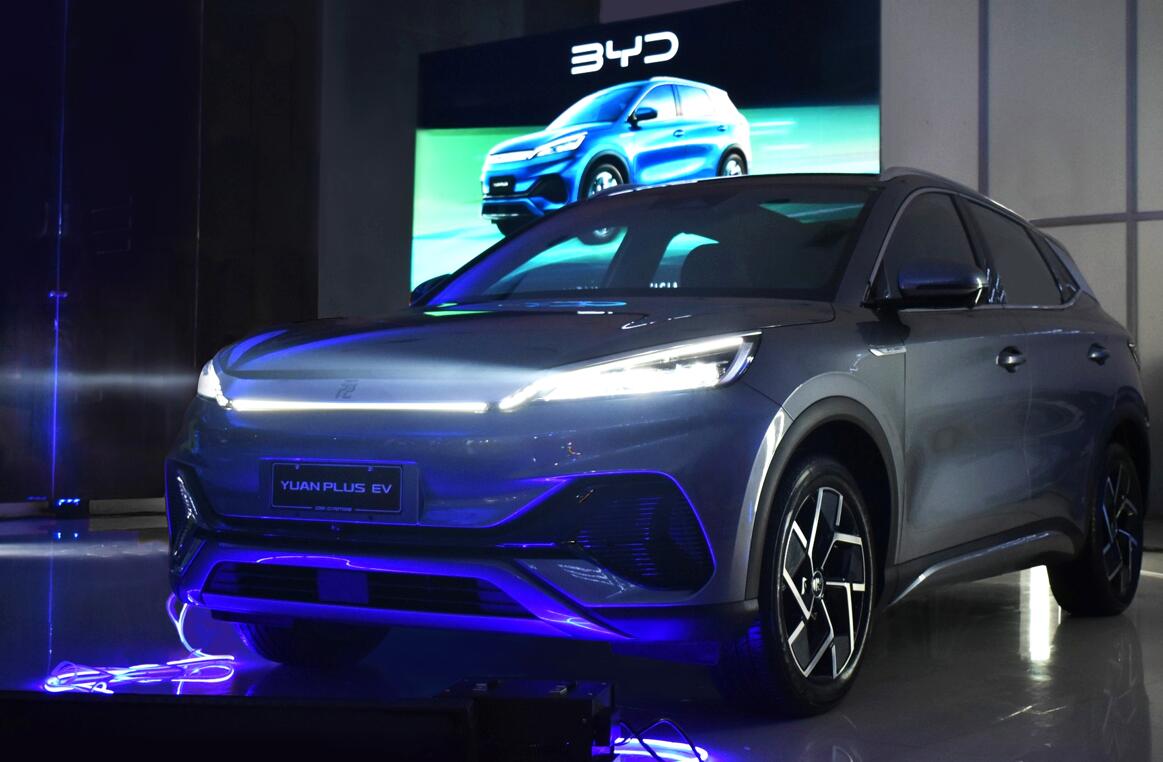 BYD appears to be accelerating its expansion in international markets with the entry of its affordable electric SUV Yuan Plus into yet another country.

Yuan Plus, the first SUV based on BYD's all-electric e-platform 3.0, was recently launched in the Costa Rican capital of San Jose, marking the model's debut in the Americas, the company said in a press release today.

The BYD Yuan Plus was officially launched in China on February 19 and is its first model built for the global market.

Along with the China launch, it is also available for pre-order in Australia under the name Atto 3. The Atto name is inspired by the Attosecond, the smallest unit of time scale in physics.

The model was launched in Macau in April and in Singapore earlier this month, both under the Atto 3 name.

Interestingly, in Costa Rica, the model's naming does not use the Atto 3, but is consistent with the model in China - the Yuan Plus EV.

BYD held a launch event for the model in Costa Rica, where Yokasta Valle, a Costa Rican professional boxer and the IBF female mini flyweight World Champion, shared her story with the Yuan Plus and demonstrated the model's external discharge function.

The Yuan Plus will be sold in Costa Rica through Cori Motors, the company's official distributor, according to BYD.

Cori Motors and BYD have been working together for years on the road to driving the new energy vehicle (NEV) market in Costa Rica, introducing several of BYD's best-selling new energy models, including the Tang EV, Han EV, and the Yuan Pro, known locally as the S1 Pro EV.

The local launch of Yuan Plus further enriches BYD's NEV product matrix in the region, the company said.

The exterior of the model features the same new Dragon Face 3.0 design language that it uses in its flagship sedan Han.