Thailand has become the latest in a long line of countries where BYD has announced the entry of its passenger car business in the past month. 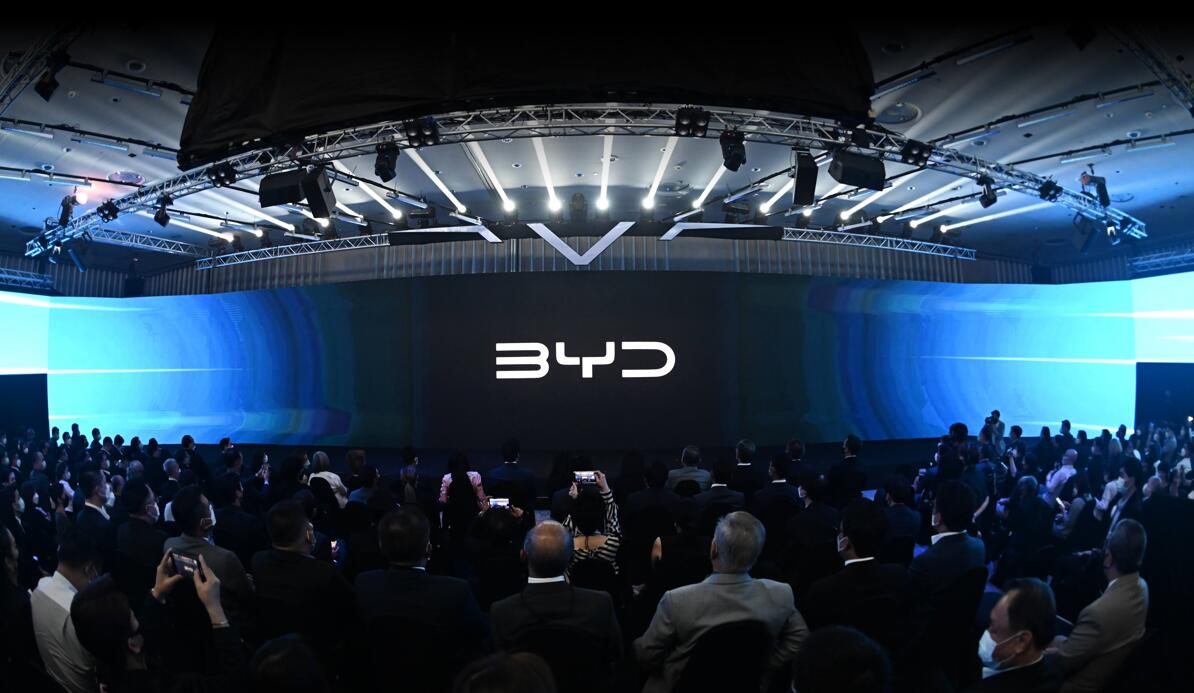 BYD seems to have been quietly preparing for its international expansion over the past few years, and now is the time to announce the results.

BYD held a joint press conference with Thai new energy vehicle (NEV) distributor RÊVER Automotive in Bangkok on August 8 to announce its official entry into the passenger car market in the Southeast Asian country, according to a press release today. 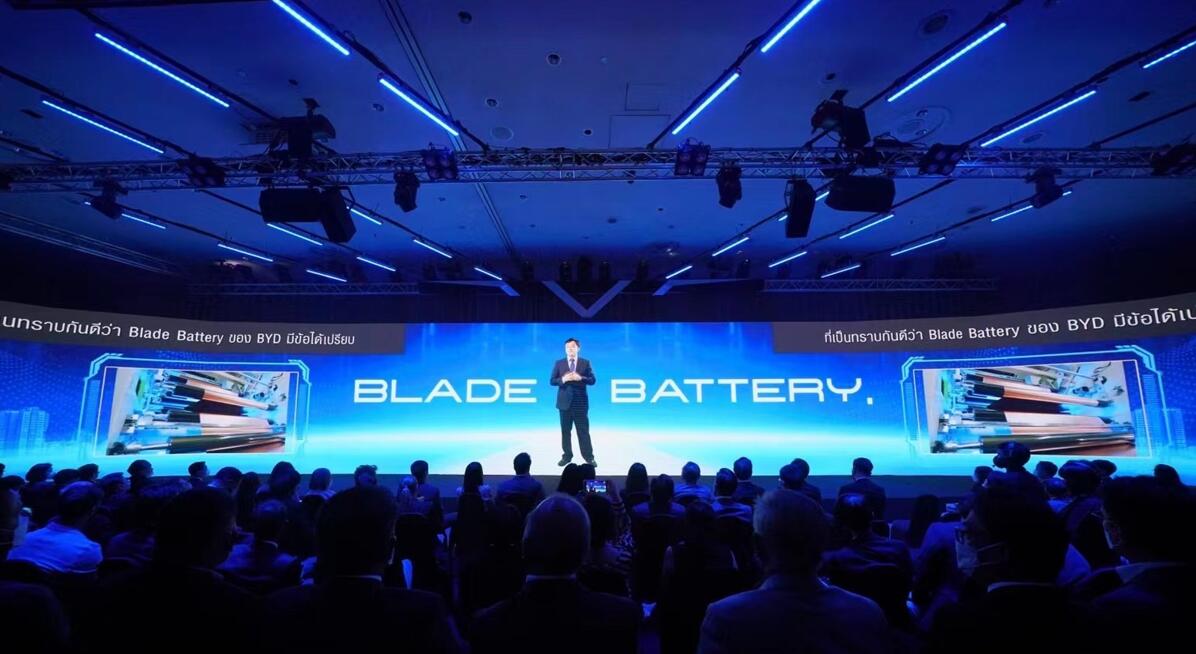 The Thai government plans for electric vehicles (EVs) to account for 30 percent of total vehicle production by 2030. The country could become an important NEV market hub in Southeast Asia, providing an opportunity for BYD to enter the local market, BYD said.

"BYD has launched the first batch of pure electric taxis in Thailand as early as 2018 and has maintained close cooperation with the Thai government and local partners to promote the growth of the EV market," said Liu Xueliang, General Manager of BYD Asia-Pacific Auto Sales Division.

BYD will work with Thai partners and dealers to meet consumer demand for EVs, it said, without disclosing which models will be brought to the country first.

In addition, BYD will participate in the 39th Thailand International Motor Show this year to showcase more models there, it said.

Thailand has become the latest of several countries that BYD has announced the entry of its passenger car business in the past month.

On July 21, BYD announced its official entry into Japan's passenger car market with the unveiling of the BYD Seal, Dolphin, and the Atto 3, known as the Yuan Plus in China.

On July 22, BYD said the Yuan Plus was officially launched in the Costa Rican capital of San Jose, marking the model's debut in the Americas market.

As the pace of its overseas expansion accelerates significantly, rumors have recently emerged that BYD will order up to eight ships for future vehicle exports.