BYD announces entry into German and Swedish markets, first vehicles to be delivered in Q4

In October, a number of pioneering stores in Sweden and Germany will be opened, with the first vehicles expected to be delivered in the fourth quarter. 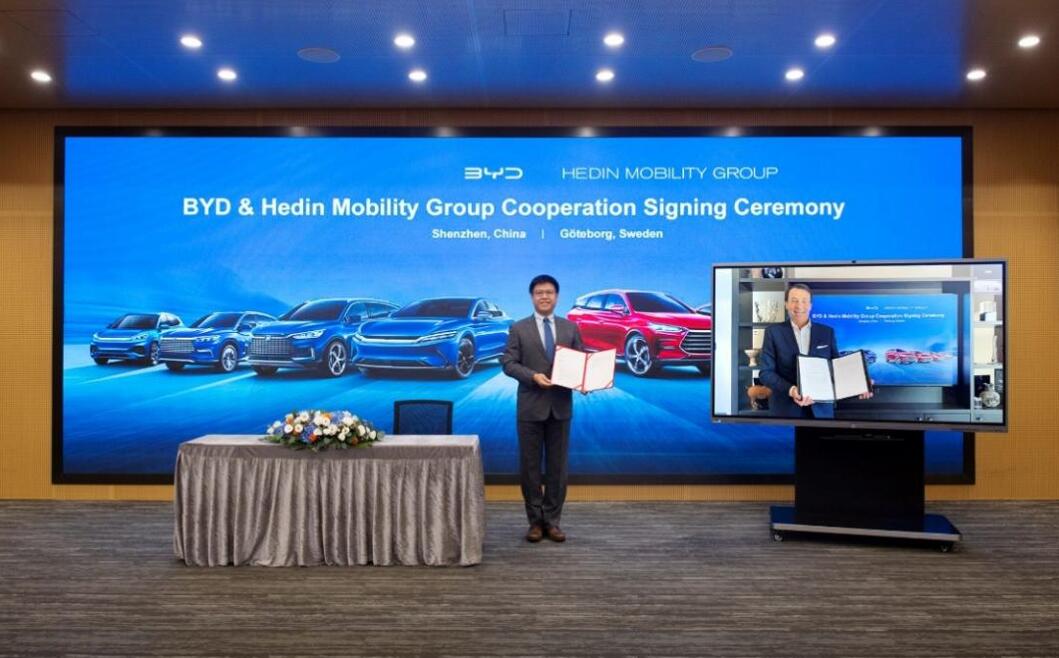 In Germany, BYD will work with Hedin Mobility to select local dealers to cover multiple local regions, according to a press release.

In October, several pioneering stores in Sweden and Germany will be officially opened, and more stores will be coming online in multiple cities, BYD said.

By then, consumers will be able to experience BYD's NEV products up close and personal, with the first vehicles expected to be delivered in the fourth quarter, according to BYD.

BYD has become the world's largest manufacturer of NEVs, with sales of more than 640,000 units of NEVs in the first half of the year.

BYD sold a record 134,036 NEVs in June, the fourth consecutive month with more than 100,000 units, according to figures released by the company on July 3. July sales are expected to be known in the next few days.

Hedin Mobility is one of the largest dealership groups in Europe, with more than 230 dealership stores and operations in eight European countries and regions, including Sweden and Germany. 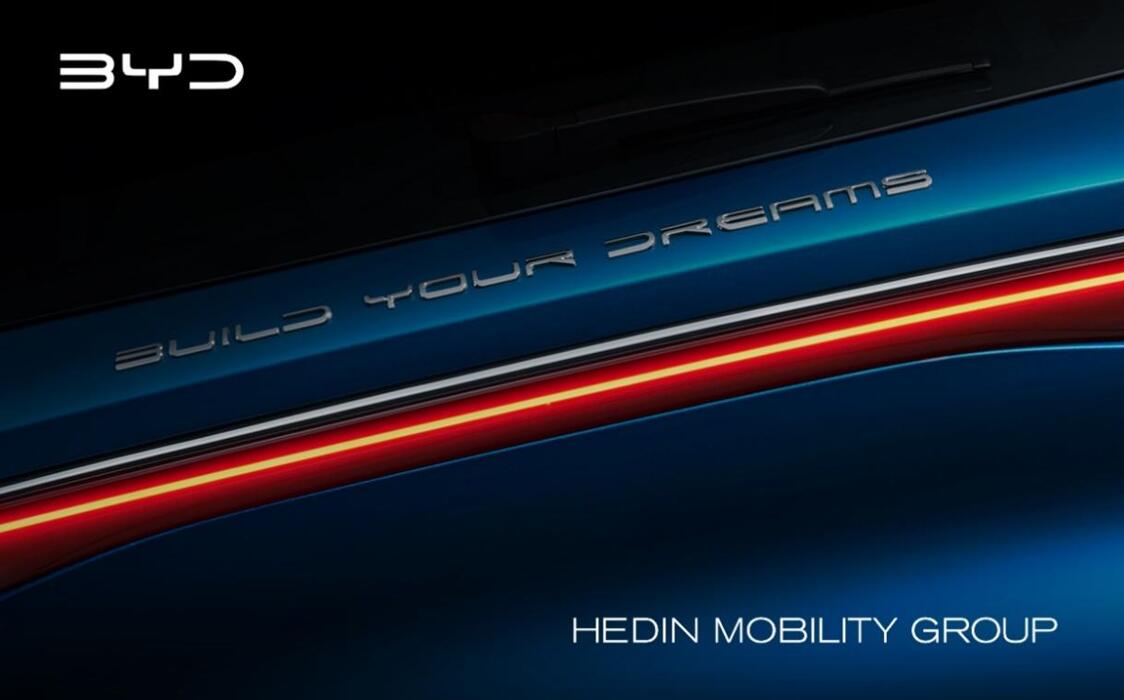 This is BYD's latest effort to increase its presence in overseas markets.

BYD announced on July 27 that it will participate in the Paris Motor Show, to be held at the end of October, and make its new energy passenger vehicle product matrix available in Europe.

The biennial Paris Motor Show is one of the world's most important auto shows, but the event was last held four years ago due to the Covid epidemic.

This year's event will be held from October 17 to 23, and BYD will bring its new energy technologies and new models to visitors at a booth of nearly 1,000 square meters.

On July 21, BYD announced the company's official entry into the Japanese passenger car market with the unveiling of three battery electric vehicles, the BYD Seal, Dolphin and Atto 3.

With other expansions in overseas markets, rumors have recently surfaced that BYD will order vessels for future vehicle exports.

BYD will purchase six and up to eight LNG dual-fuel PCTCs capable of transporting 7,700 vehicles, which they expect to deliver from 2025 onward, the report said, citing Lloyd's List.