BYD has appointed Shlomo Motors as its national dealer in Israel, with the first two showrooms set to open in September. 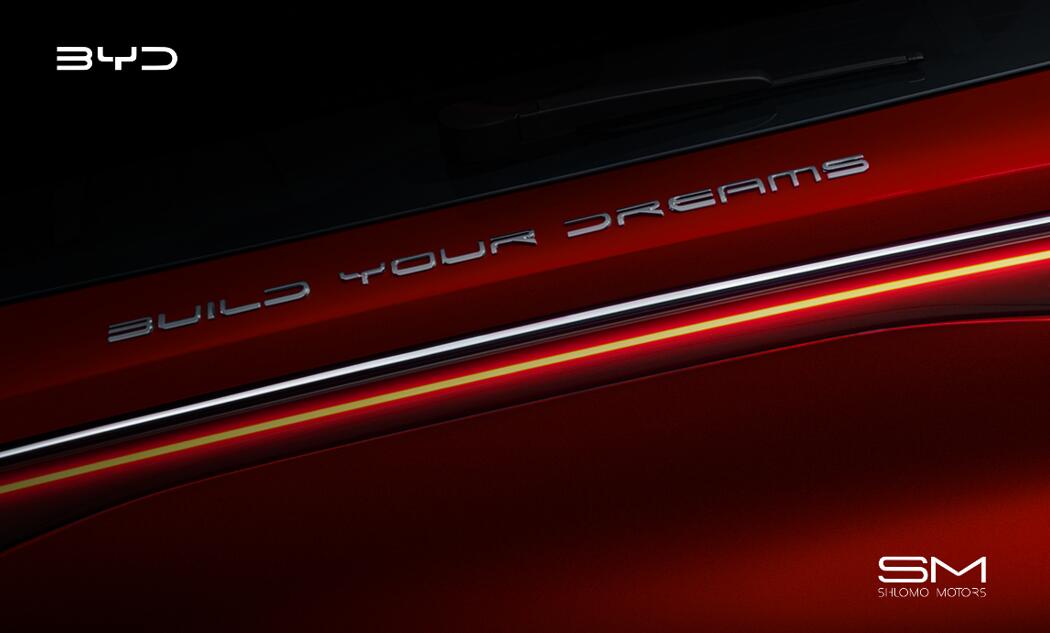 BYD is clearly accelerating the expansion of its passenger car business presence overseas, following the initial success of its commercial vehicle business in many markets.

After announcing the entry of its passenger car business into Japan, Germany and Sweden in the past month, the largest Chinese manufacturer of new energy vehicles (NEVs) today announced plans to enter Israel.

BYD has appointed Shlomo Motors as its national distributor in Israel, marking the beginning of Shlomo's aggressive promotion of BYD's passenger car lineup in Israel, providing sales, after-sales and service support to local customers, according to a press release.

BYD will launch a new website for local customers in August, allowing them to order vehicles online.

In September, showrooms will begin operating throughout Israel, giving customers the opportunity to experience BYD's products and learn more about its pioneering technology, BYD said.

The first two showrooms will open in September in Petach Tikva and Haifa, followed by Jerusalem in October and Be'er Sheva in December.

The first BYD passenger car shipment is scheduled to arrive at the Israeli port of Eilat in the third quarter of this year, BYD said.

Shlomo has a history of success and a well-respected reputation in the Israeli automotive sector, with 38 local branches, according to BYD.

BYD and Shlomo already have a long-standing partnership, having established a more than decade-long relationship through BYD's electric bus business.

BYD is no stranger to the Israeli market.

BYD's move to bring its passenger vehicle business to Israel is its latest move to further expand in international markets.

On July 21, BYD announced the company's official entry into the passenger car market in Japan with the unveiling of three battery electric vehicles (BEVs), the BYD Seal, Dolphin and Atto 3.

BYD announced on July 27 that it will participate in the Paris Motor Show to be held at the end of October and make its new energy passenger vehicle product matrix available in Europe.

On August 1, BYD today announced a partnership with European dealer group Hedin Mobility to provide NEV products for the Swedish and German markets.