BYD said that since the pre-sale started on May 20, the pre-sale orders for BYD Seal have exceeded 60,000 units. 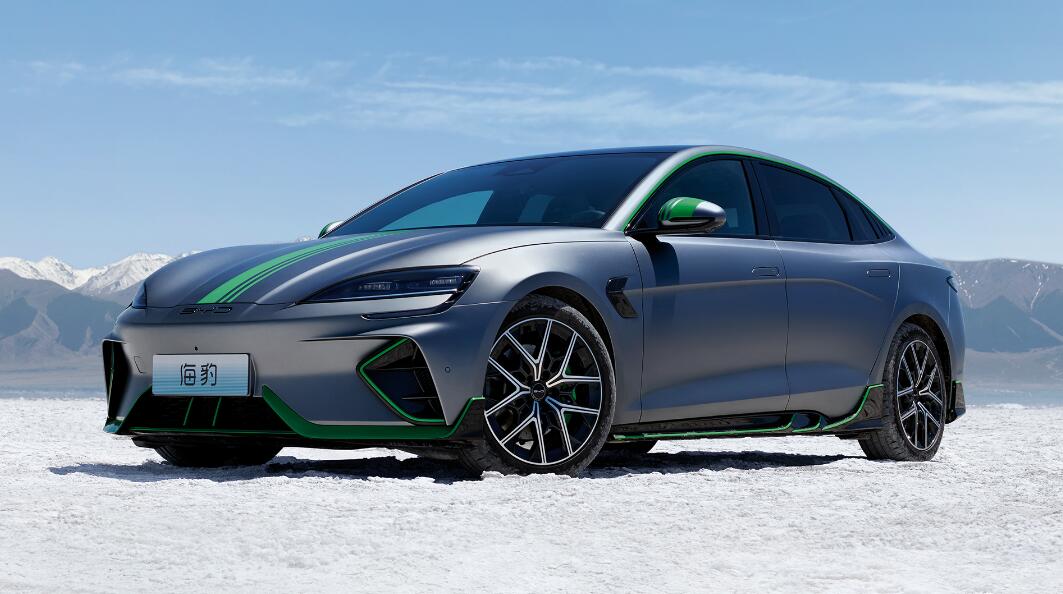 BYD has officially launched its much-anticipated new sedan, the BYD Seal, after pre-sales of the model began in late May.

Compared to the pre-sale prices announced on May 20, the official launch prices of all versions of the BYD Seal have been reduced by RMB 3,000, which seems to be the usual BYD practice.

The standard range rear-wheel-drive Premium version with a range of 550 km starts at RMB 222,800.

The four-wheel-drive performance version with 650 km of range starts at RMB 286,800.

The BYD Seal, which is seen as one of the strongest rivals to the Tesla Model 3 in China, will begin deliveries in August. 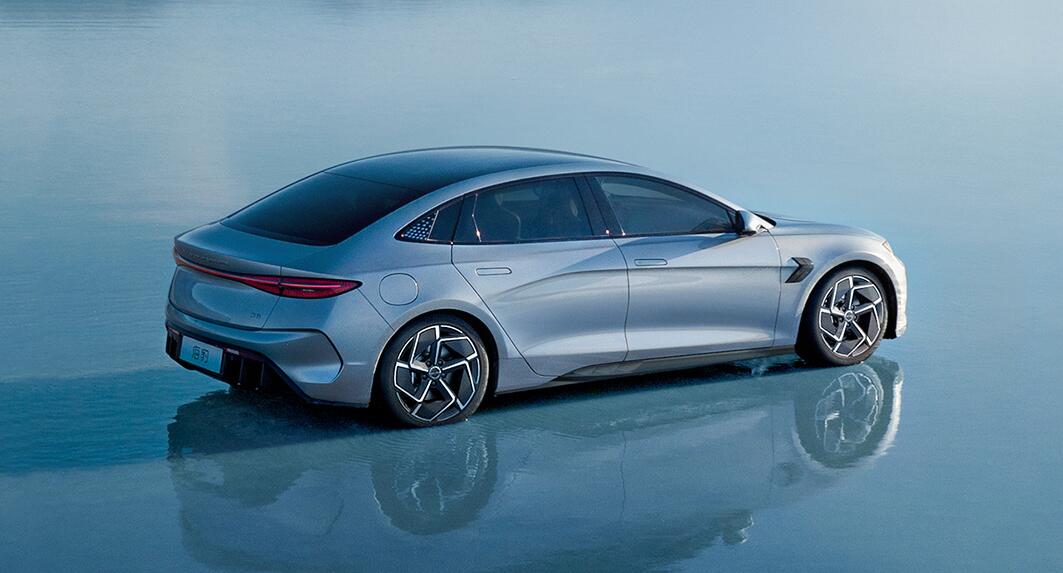 The BYD Seal is the company's second all-electric model based on e-platform 3.0 for the Ocean series after the Dolphin, with the most powerful version having a range of 650 km and accelerating from 0 to 100 km per hour in 3.8 seconds. 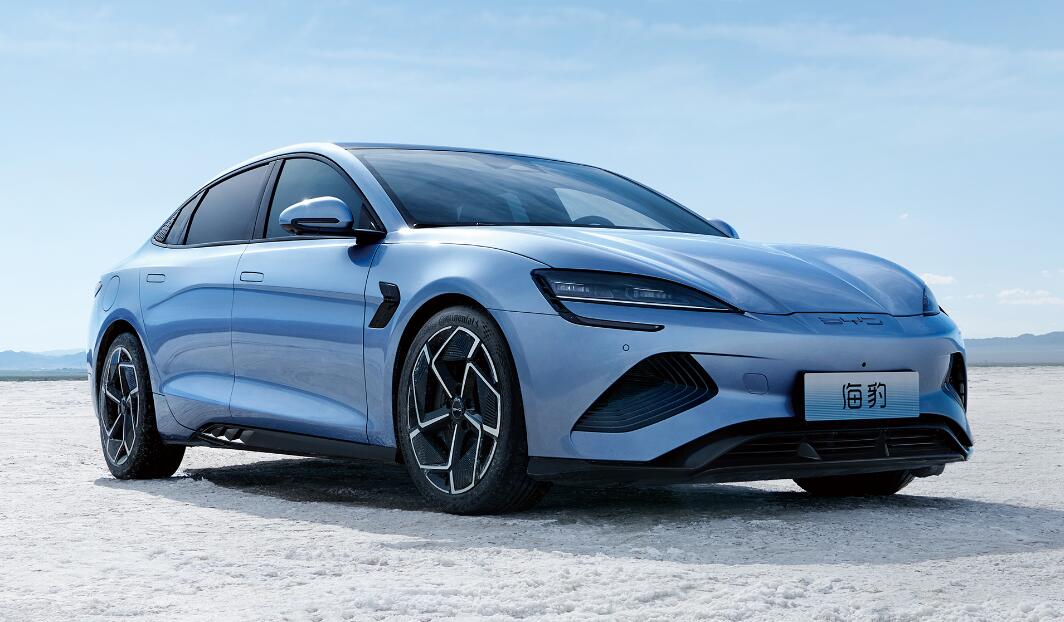 The model uses CTB (cell to body) technology, which allows the battery to be integrated into the body, similar to Leapmotor's CTC (cell to chassis) technology.

BYD said the CTB solution allows the sandwich structure originally used for the battery pack to be used throughout the body, where the body floor integrates the top cover of the battery pack. 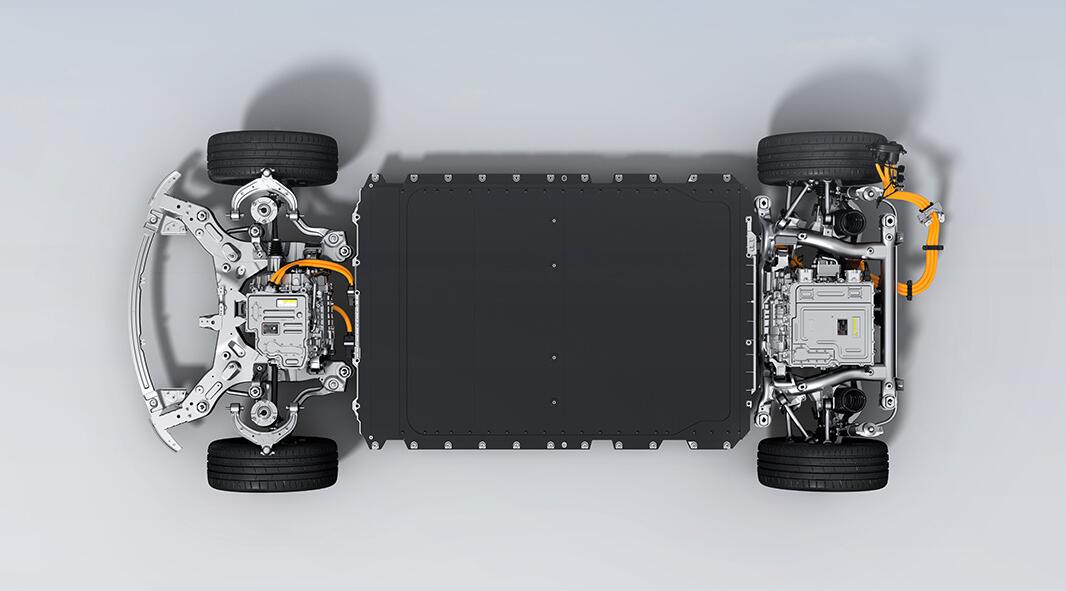 The BYD Seal has a 10.25-inch LCD instrument screen and a 15.6-inch rotatable center screen in the cabin, with the latest version of the DiLink system built in and supporting 5G network connectivity. 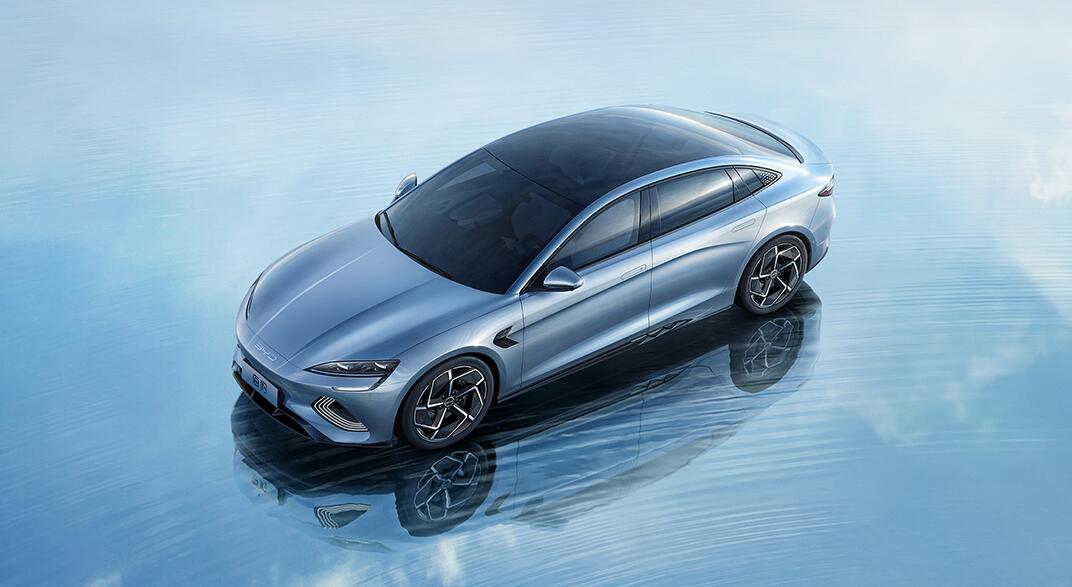 The BYD Seal has already achieved good initial acceptance in the pre-sale phase, with the company saying on May 21 that pre-sale orders for the model reached 22,637 units within seven hours of the start of the pre-sale.

At today's launch event, BYD said that as of today, the pre-sale orders for BYD Seal exceeded 60,000 units.

Analysts have high expectations for the model, with Xu Huixiong's team at local brokerage Essence Securities saying in an April 28 research note that the Seal is expected to be the most important model in BYD's history, with steady-state monthly sales expected to exceed 30,000 units.

BYD Seal has been mass-produced in June at BYD's plant in Changzhou, Jiangsu province, in East China, and is expected to have a monthly production capacity of 15,000 units when it reaches production, according to information previously released by the Changzhou Municipal Government.