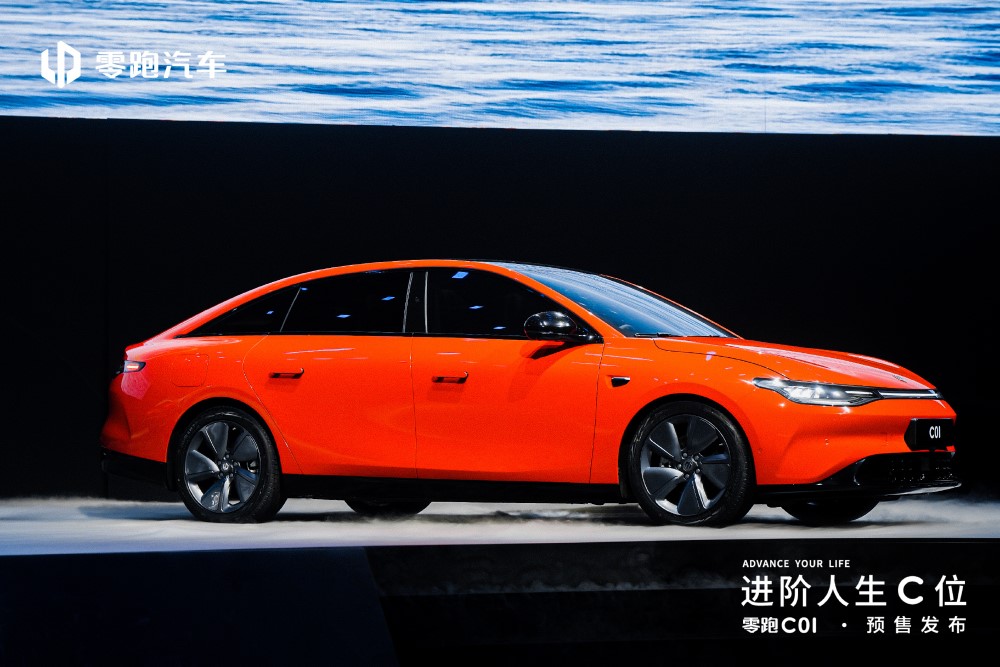 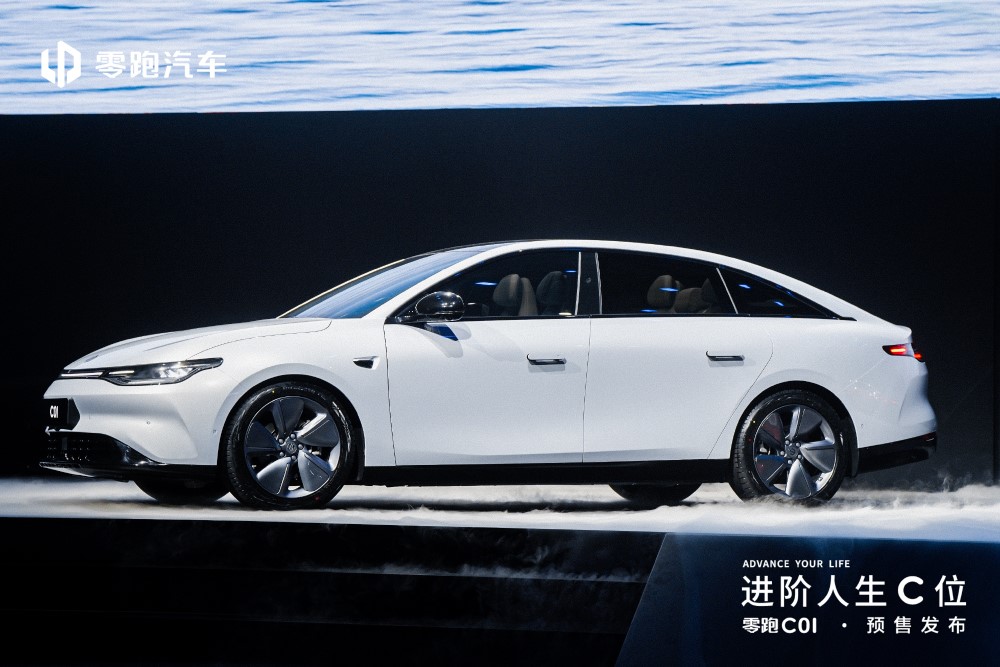 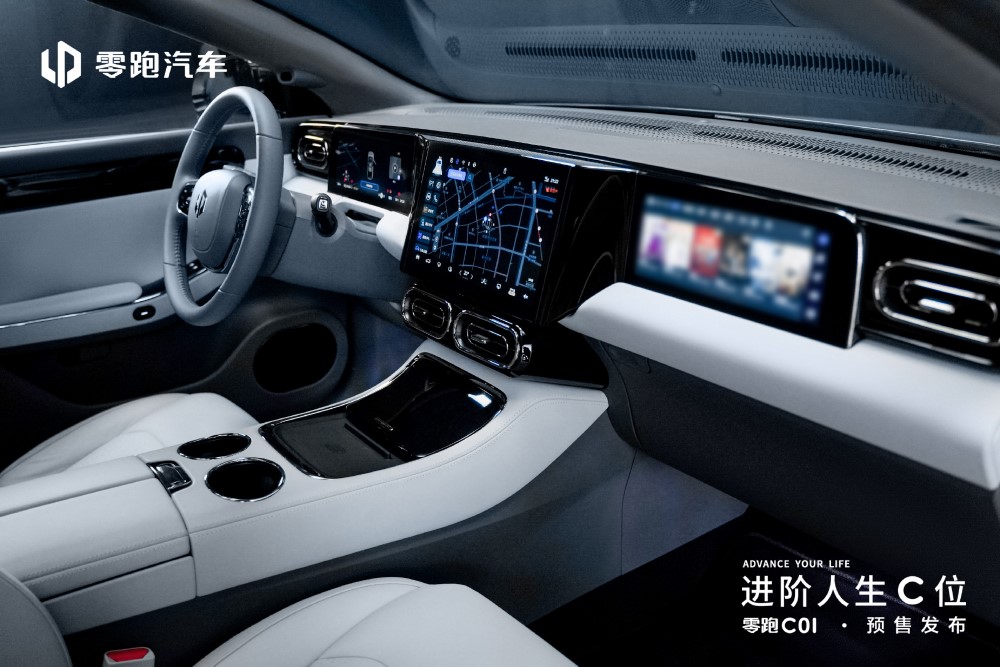 The Leapmotor C01 will be equipped with CTC (cell to chassis) technology, which will integrate the battery, chassis and underbody together, thus eliminating the need for a separate battery pack for the vehicle.

Compared to the conventional solution, the CTC solution allows for a 20 percent reduction in the number of components, a 15 kg reduction in vehicle weight, and a 14.5 percent increase in battery arrangement space, according to the company. 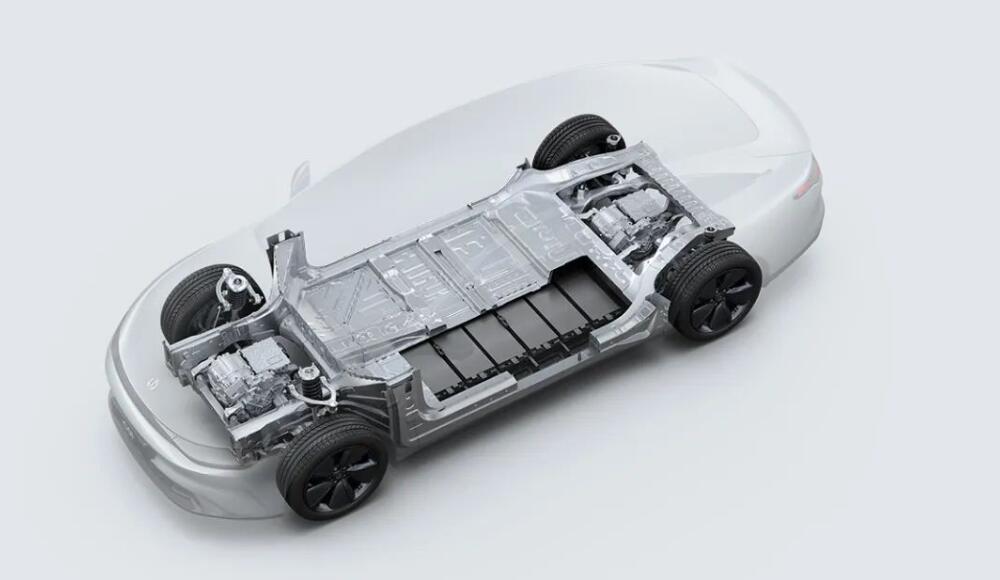 In terms of performance, the Leapmotor C01 is equipped with an oil-cooled electric drive with a maximum speed of 16,000 rpm and a combined efficiency of 88.5 percent.

The electric drive weighs 85 kg, produces 200 kW of power and 300Nm-500Nm of peak torque, and is designed to last more than one million kilometers.

The four-wheel-drive version is equipped with two electric drives with a maximum output of 400 kW and a maximum torque of 720Nm and can accelerate from 0 to 100 km/h in 3.66 seconds.

The car is equipped with Face ID face recognition start technology, which can automatically associate 25 settings to match user habits.

The Leapmotor C01 also comes with an Android virtual machine that is compatible with more than 99 percent of popular apps, according to the company. 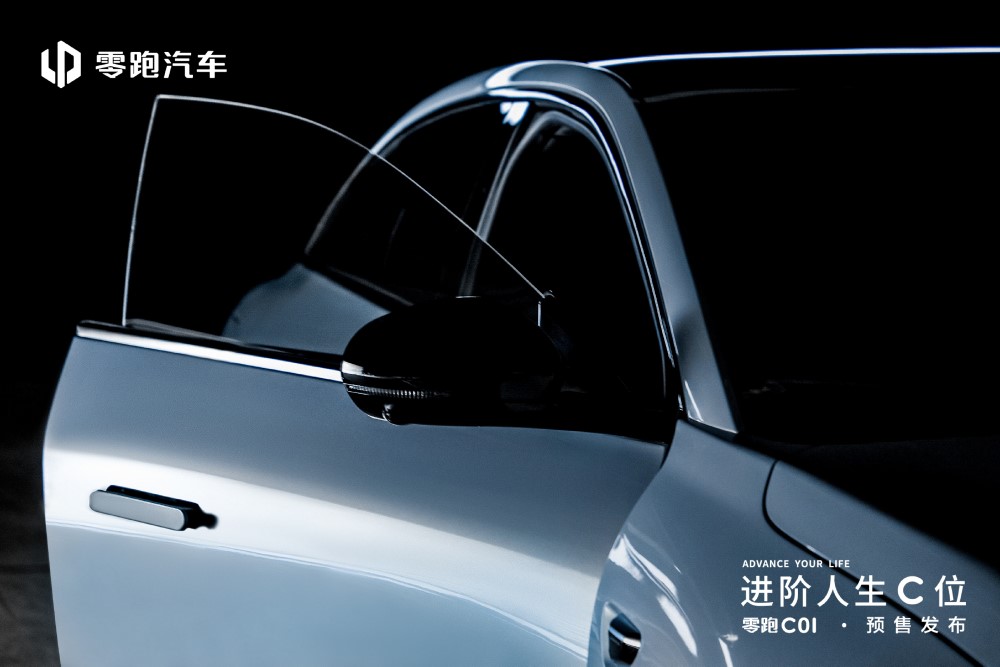 Apple users can also control the vehicle via iWatch and wake up the C01 with Siri voice to perform operations including unlocking, locking and one-touch car finding on the vehicle.

It is worth noting that Leapmotor is not currently joining the computing power arms race in which other local counterparts are involved.

Compared to the hundreds of TOPS of computing power common to other EV makers, the Leapmotor C01 is equipped with two chips developed by the company's in-house team, with a total computing power of only 8.4 TOPS.

But this situation appears to be temporary, as Leapmotor will use NVIDIA's Orin-X chip in 2024, according to the company's founder and chairman, Zhu Jiangming. 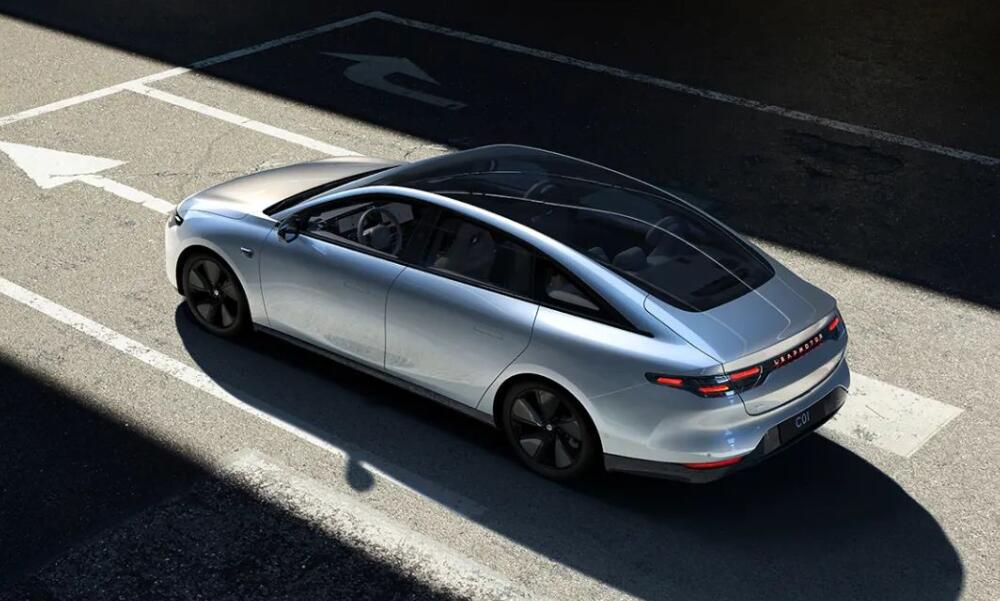 Leapmotor was founded in 2015 and is currently selling the minivan T03, the coupe model S01, and the flagship SUV model C11 .

The company delivered 43,748 electric vehicles in 2021, up 443.5 percent from 2020, according to its prospectus filed with the Hong Kong Stock Exchange in late March.

Leapmotor is focused on the mid- to high-end mainstream new energy vehicle market in the RMB 150,000 ($23,637)-300,000 range and will expand its diversified model portfolio in the future to expand its presence in China's mid- to high-end NEV market, its prospectus said.

It delivered 9,087 vehicles in April, down 10 percent from March but up 228 percent from a year ago, according to data released earlier this month. 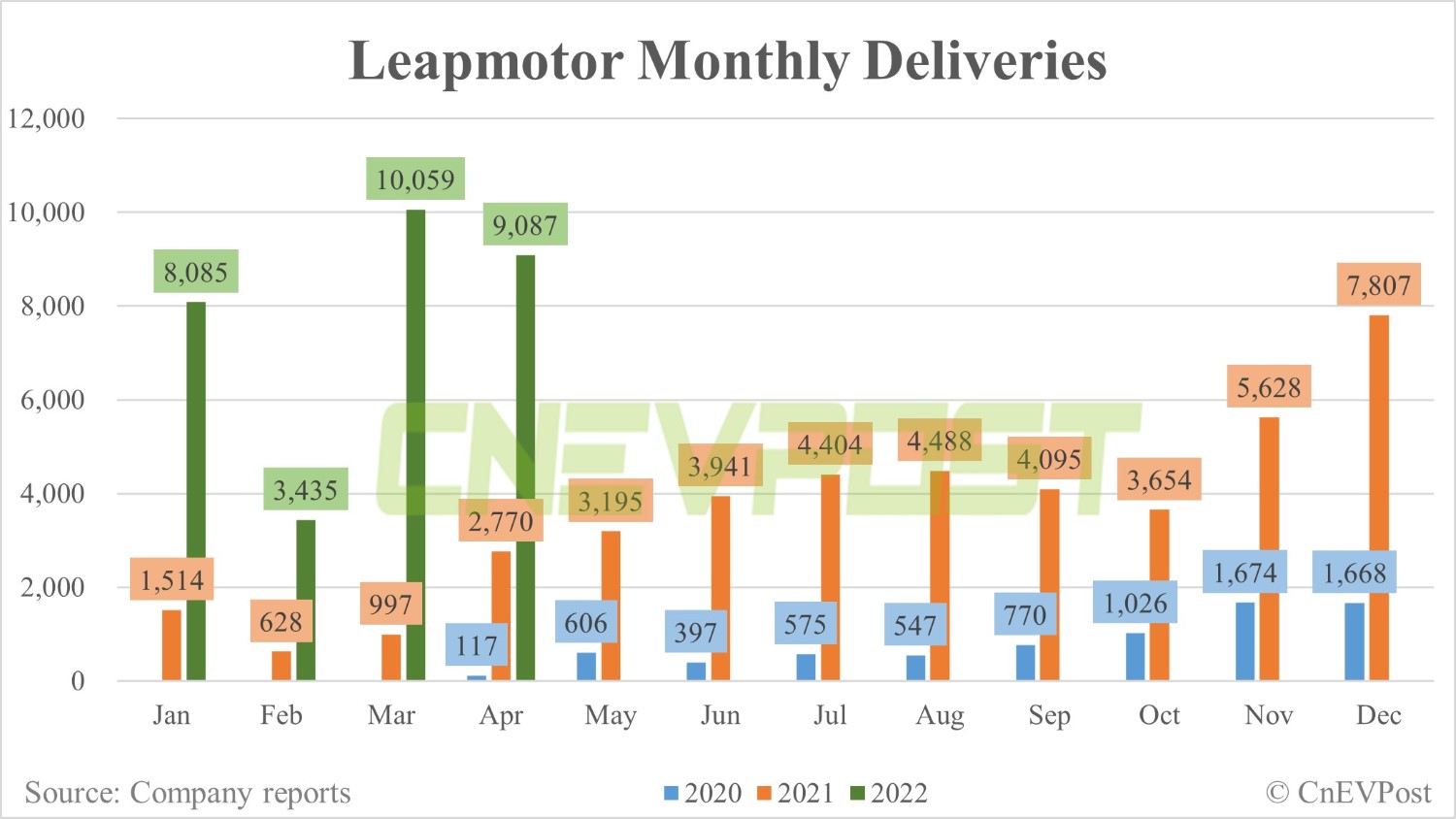