Leapmotor plans to launch 1-3 new models each year in the next few years and a total of eight new models covering sedans, SUVs and MPVs by the end of 2025.

Zhejiang Leapmotor Technology is applying to list in Hong Kong and has filed the first version of its prospectus, according to information published on the website of the Hong Kong Stock Exchange on Thursday.

The initial version of the prospectus did not disclose the number of shares Leapmotor hoped to issue or the amount of money it planned to raise. Last October, Bloomberg said the company's Hong Kong listing could raise at least $1 billion, citing people familiar with the matter.

However, it's worth noting that this is inconsistent with the figures it previously announced. The company said in January that it delivered 43,121 units in 2021, up 278.6 percent year-on-year. 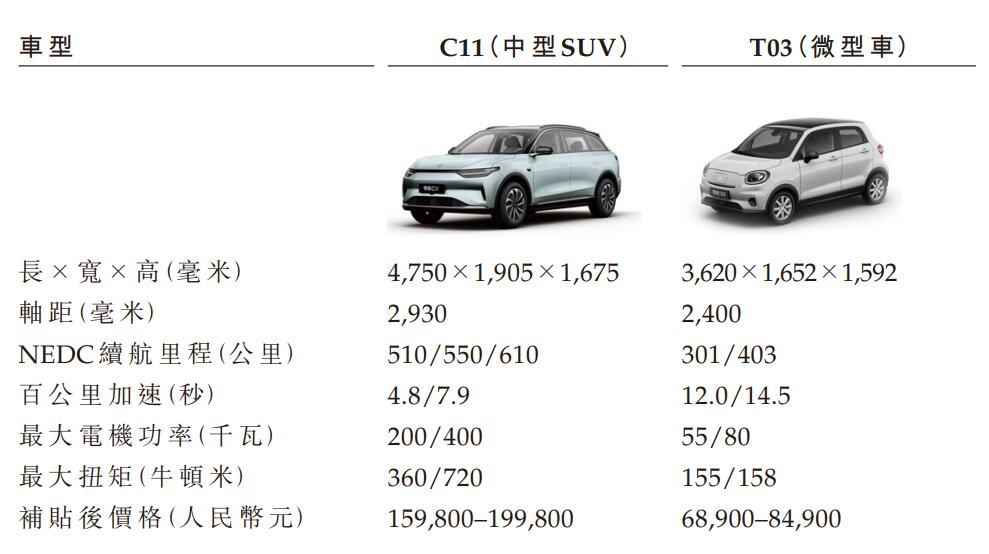 Leapmotor will broaden its presence in China's mid- to high-end NEV market by expanding its diversified model portfolio, it said.

The company plans to launch 1-3 new models per year over the next few years, with eight new models by the end of 2025, covering sedans, SUVs and MPVs, according to its prospectus. 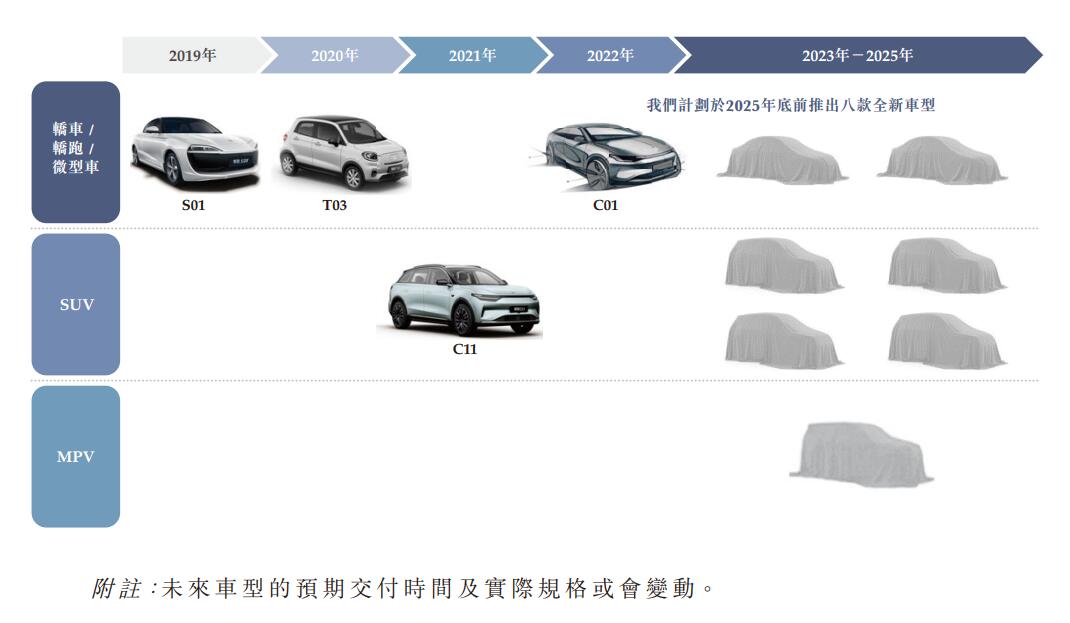 Leapmotor is one of the most-funded EV startups in China, with total funding to date of more than RMB 11.5 billion.

On August 18 last year, Leapmotor announced the completion of a new round of financing for RMB 4.5 billion.

Leapmotor previously closed Pre-A, A, and A+ rounds of financing in January 2018, November 2018, and August 2019, respectively, for a total amount of RMB 2.76 billion, according to information from data provider Qixin.com.